Home Cat Facts What Is The Rarest Eye Color In Cats?
Cat FactsCats 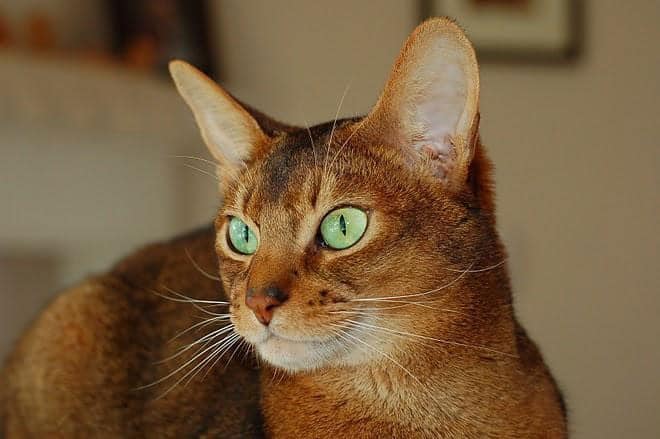 But first, here’s why most cats have dazzling green eyes…

For a cat to grow into having green eyes, they have to have a low level of melanocytes. Green is considered a light eye color, while orange or gold are dark colors.

The amount of melanin in a cat’s eyes is based on genetics. They get different genes from both their mother and father, and those genetic markers determine a cat’s physical features. If both a male and female cat have green eyes, there’s an even greater probability that their offspring will also have green eyes.

The specific shade of green will depend on the melanin. A low level of melanin could result in a cat having aqua or sea-green colored eyes. An abundance of melanin will show up as a vivid emerald. There’s an old wives’ tale that if you feed a kitten a fish it will cause it’s eyes to change color—but clearly we know that’s far from fact. 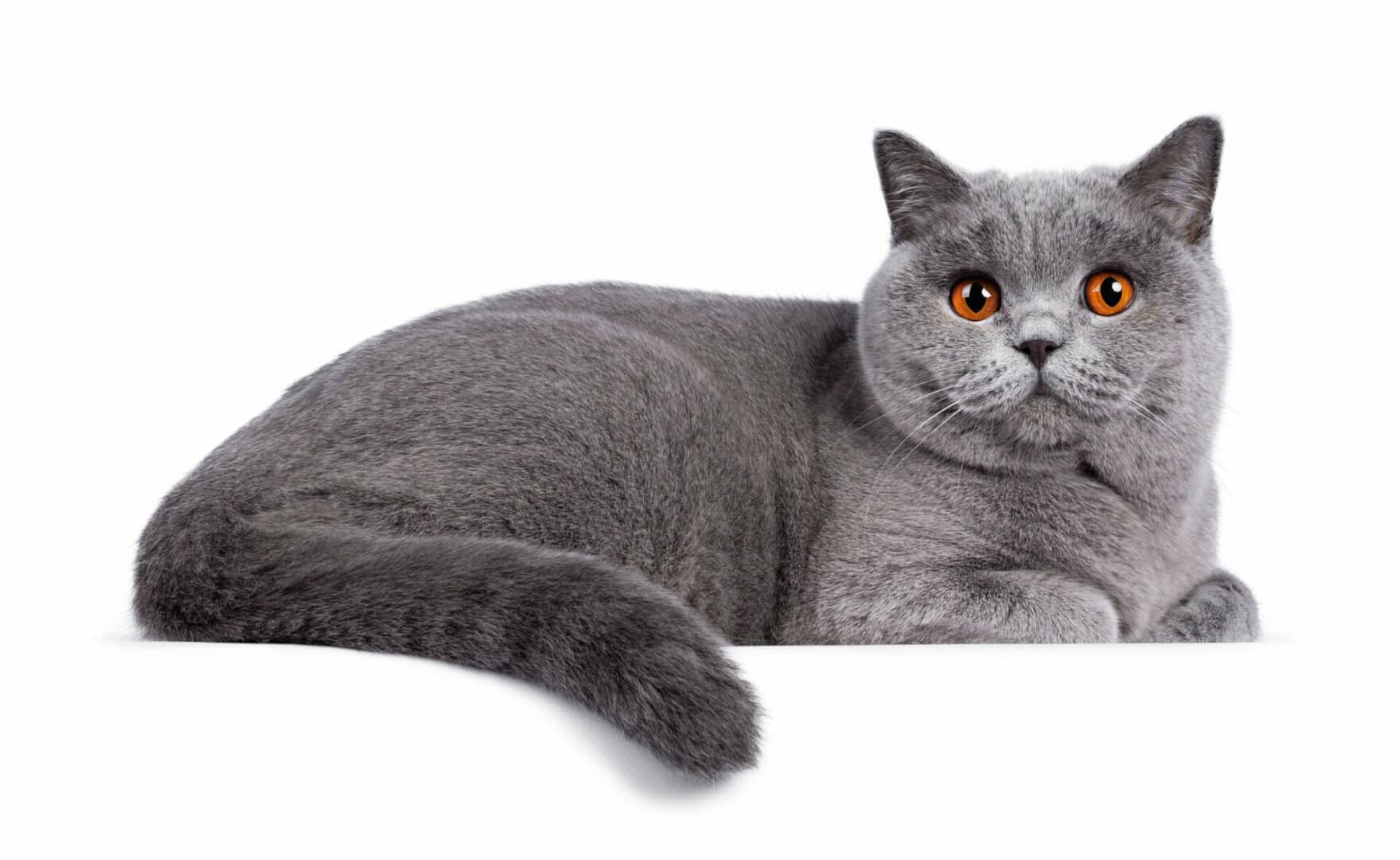 So, what is the rarest eye color in cats?

Obviously it’s not going to be a lighter color like green, blue, or yellow, therefore, the rarest eye color in cats is actually orange/amber! This glowing hue is quite common in the traditional “British Blue” British Shorthair cat, but it can also been seen in cats with tabby markings or other solid coat patterns, too. Cats’ eyes typically have low melanin as mentioned above, so this is why it’s quite rare to see a cat with what is labeled as “dark” colored eyes (orange or amber).

Aside from many orange tabby cats which can have orange eyes to match their orange coats, you can also find orange eyes in solid black cats, tuxedo cats, Scottish Fold cats, Japanese Bobtail cats, and Turkish Van cats, to name a few.

Have you ever wondered how our feline friends see the world? Find out the answer here on CattitudeDaily.com! 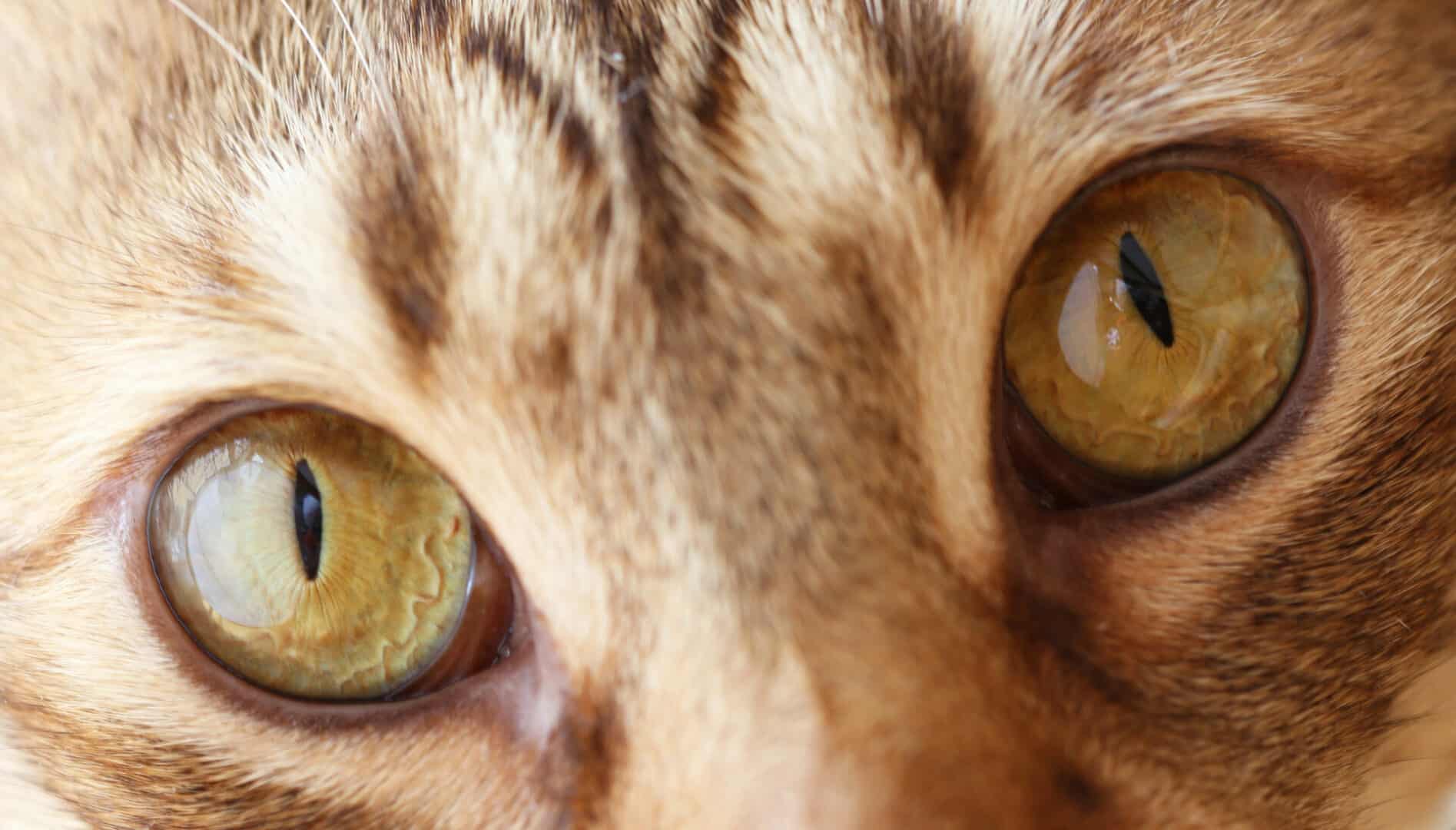 Hazel is another one of the rarest eye colors in cats…

While many humans have hazel eyes, this is actually considered to be a rare phenomenon in our feline friends. It would be my best guess that hazel eyes in cats is most often found in tabby cats—specifically brown tabby cats. And while this eye-catching hue is reportedly rare in house cats, it’s not at all uncommon for their big cat cousins. In fact, there are several big cats which naturally have hazel eyes, such as the American Bobcat and the Lynx. Additionally, it’s been said that many feral cats possess hazel-hued eyes.

Your cat’s eyes can be many lovely shades, and each is just as beautiful as the next. But due to the melanin and the way in which it spreads, you will never see a cat with brown eyes. (But we obviously know that many dogs possess the most adorable brown eyes ever!) You can, however, see a cat with naturally large round pupils, but never will they possess dark eyes. While eye color is genetically linked to coat color, that’s not to say that a cat of any coat cannot possess these two rare eye colors in cats. So, it’s just another reason why cats are so impressive! If you ask me, simply marvel at their beauty no matter what their eye color is.

Now that you’ve learned all about the most unique eye colors in cats, check out this next article on CattitudeDaily.com to learn all about the rarest coat colors and patterns in cats. 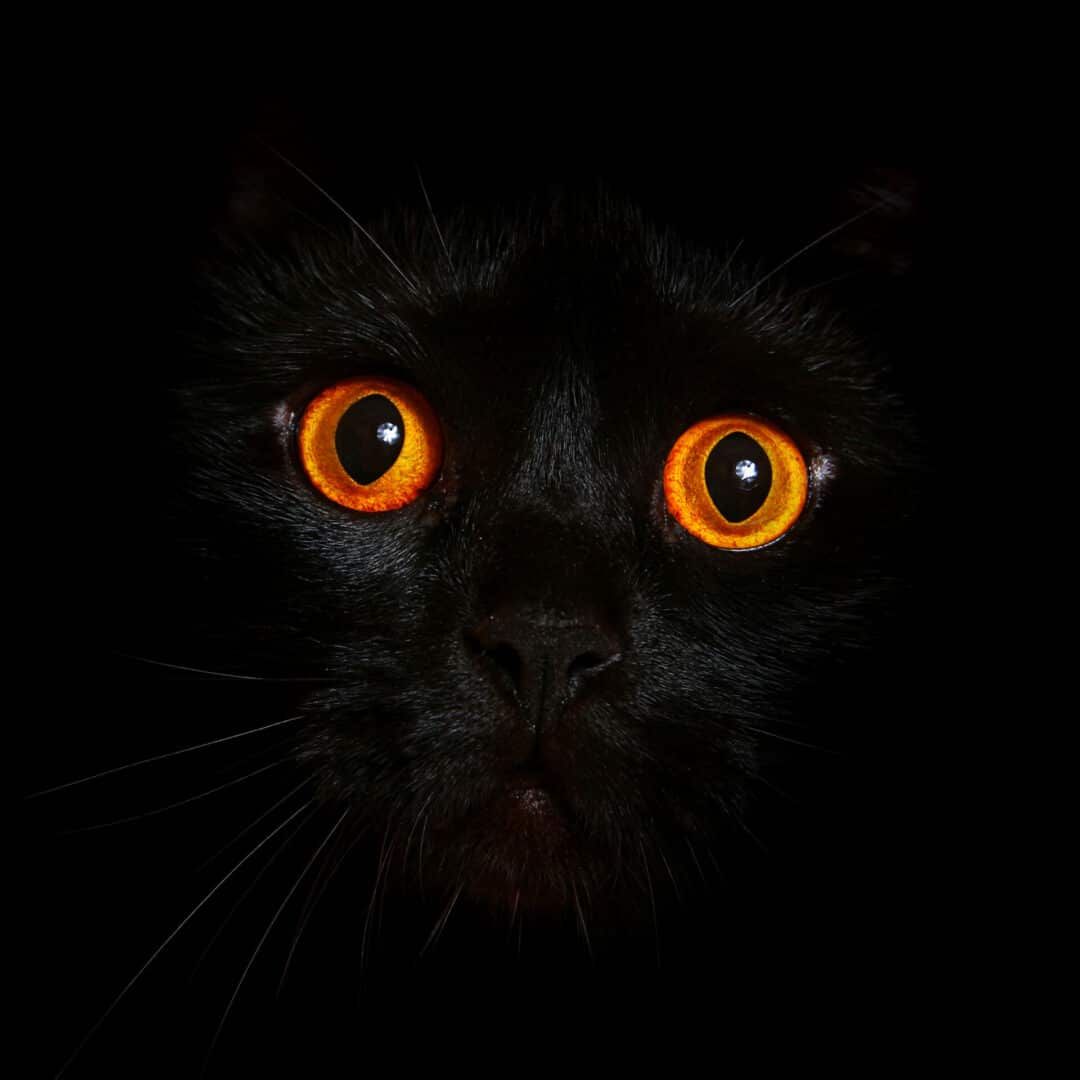