Home Cats The Most Popular Cat Names Around the World
Cats

The Most Popular Cat Names Around the World

What’s the best part about getting a new kitty? Naming him or her of course! There’s nothing like picking out the purrfect name for your feline friend. With so many cats and cat owners across the globe, this all has us wondering – what are the most popular cat names around the world? 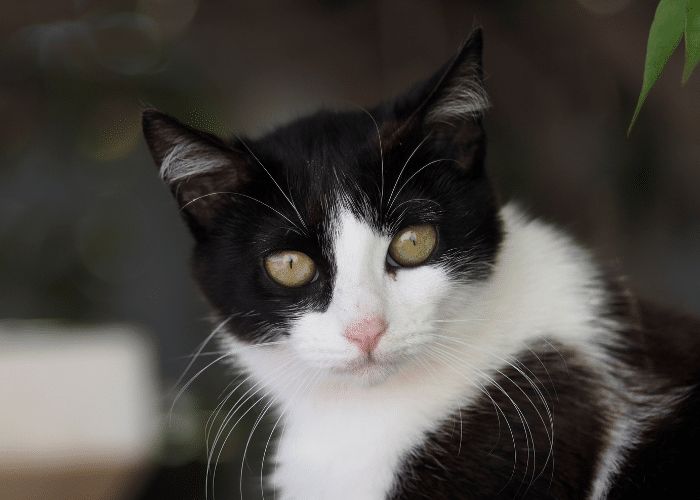 The Most Popular Girl Cat Names Around the World

Maybe owners love the Italian language or the Twilight book series – either way, Bella is one of the most popular girl cat names around.

A perfect name for a boy cat too, Charlie remains one of the favorites for girl kitties. Its origins are a bit British, a bit French, but altogether loved by cat owners universally.

A name for a goddess kitty, Chloe is a super popular name right now. Did you know that this name is originally Greek? Yup – Chloe was another word for Demeter, the Greek goddess of agriculture and fertility.

It seems that cat owners love Greek names. Cleo used to be an abbreviated name for Cleopatra or Clotilde. Short and sweet, Cleo has evolved into a name on its own.

There must be some fashionable kitties around with a name like Coco. Or, maybe cat owners just love anything coconut. 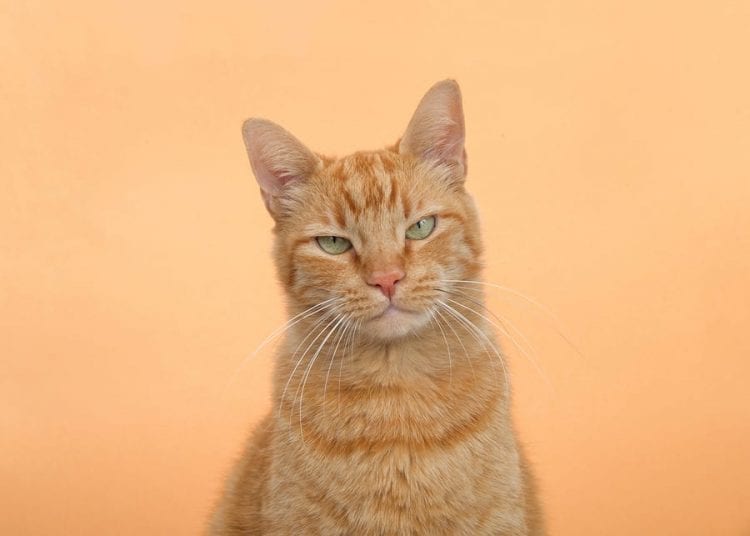 Short and sweet – Lily is a lovely cat name. It comes from the beautiful Lily flower that comes in a variety of colors, just like our felines.

Some I Love Lucy fans must be major cat owners because Lucy is one of the most popular cat names of 2021.  It rings in at #3 for the most common girl cat name on some databases!

Who doesn’t adore the Lion King? This cat-centric movie may have come out in the 90s, but cat owners are still naming their pretty kitties after the leading lioness Nala.

I think we can all agree that our cats think they’re royalty. It comes as no surprise then that Princess is one of the most popular girl cat names.

Cats definitely are the stars of our homes. Stella, meaning ‘star’ in Italian, is a loved name for cats and a top 10 cat name of 2021.

This adorable name makes a kitties sound a little French, doesn’t it? Sophie is the French version of the Greek name Sophia, both meaning wisdom. Sounds accurate, as our cats tend to be wise guys, am I right? 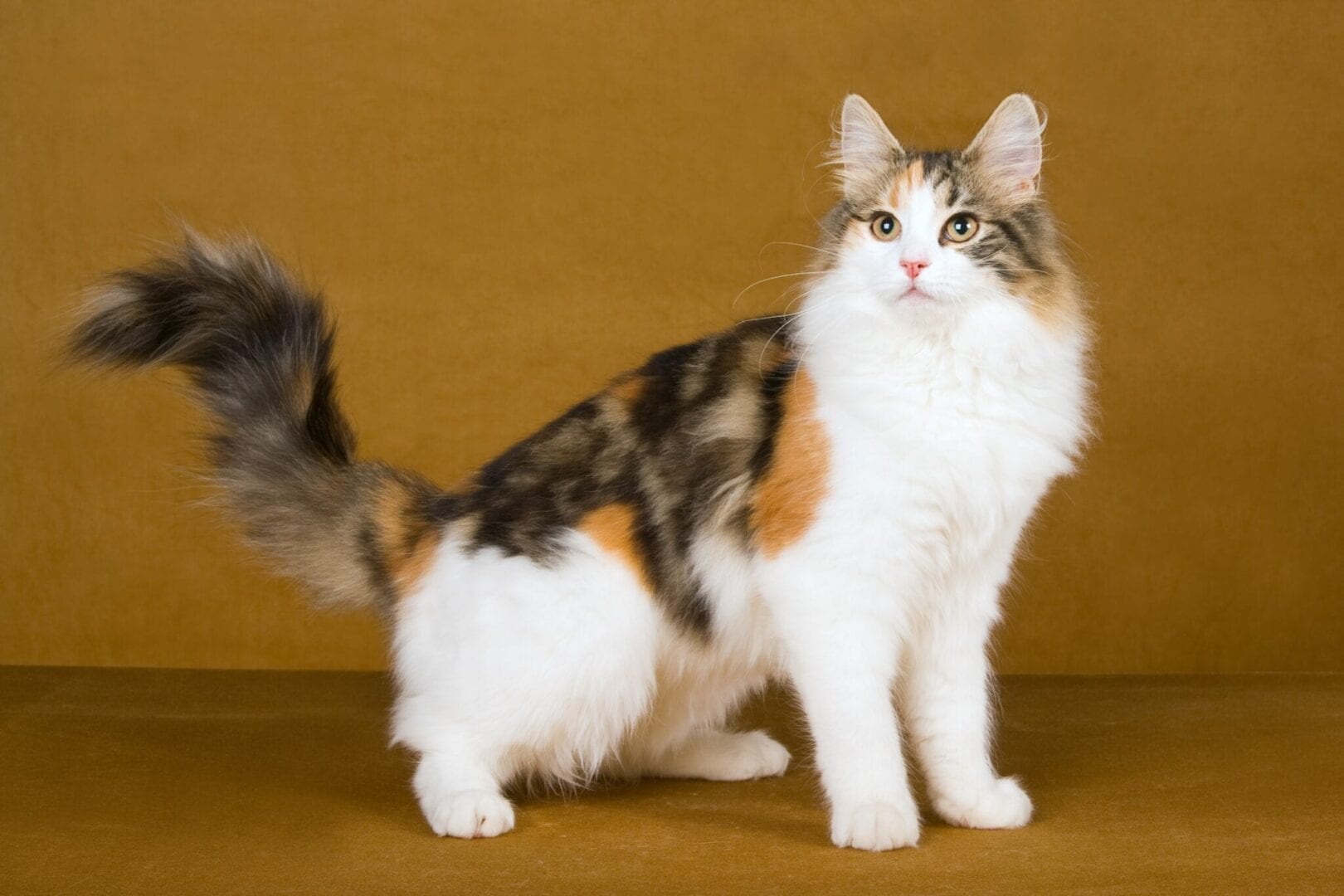 The Most Popular Boy Cat Names Around the World

Charlie is also a favorite name for boy cats too!

With tons of famous Georges out there, from Kings to authors, there sure is a George out there that reminds us of our cat’s unique personality.

A straightforward and charming name, Jack remains a popular name for cats and humans alike. It’s a name that originated back in Medieval England.

We know our cats are little lions, making Leo the perfect name. Or, maybe there’s just a ton of Leonardo DiCaprio fans who are also cat lovers. We support both. 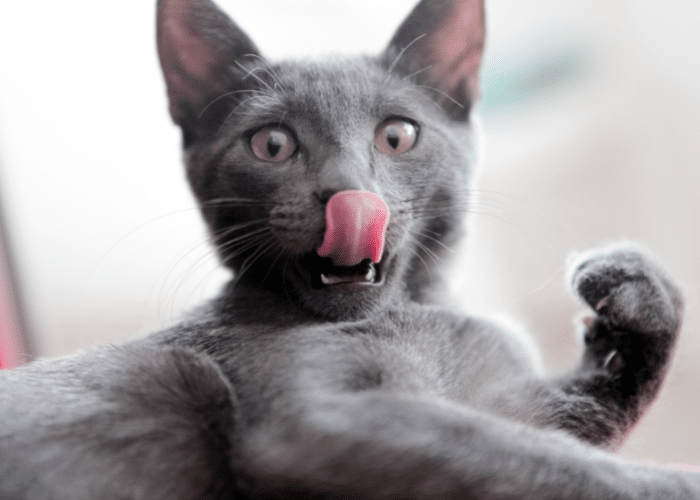 This Scandinavian name is very befitting for mischievous kitties. That’s because Loki is the name for the Trickster God in Norse mythology.

A staple cat name – Max means “the greatest” in Latin. It’s no wonder it’s such a popular name – our cats really do think they’re the best.

This name has several origins, but one thing in common: cat owners love it. The most common one has a Germanic origin, meaning soldier. Makes sense, as our cats can be a little feisty…

Back to the Lion King again! What better way to honor your cat’s inner lion than with a name like Simba. 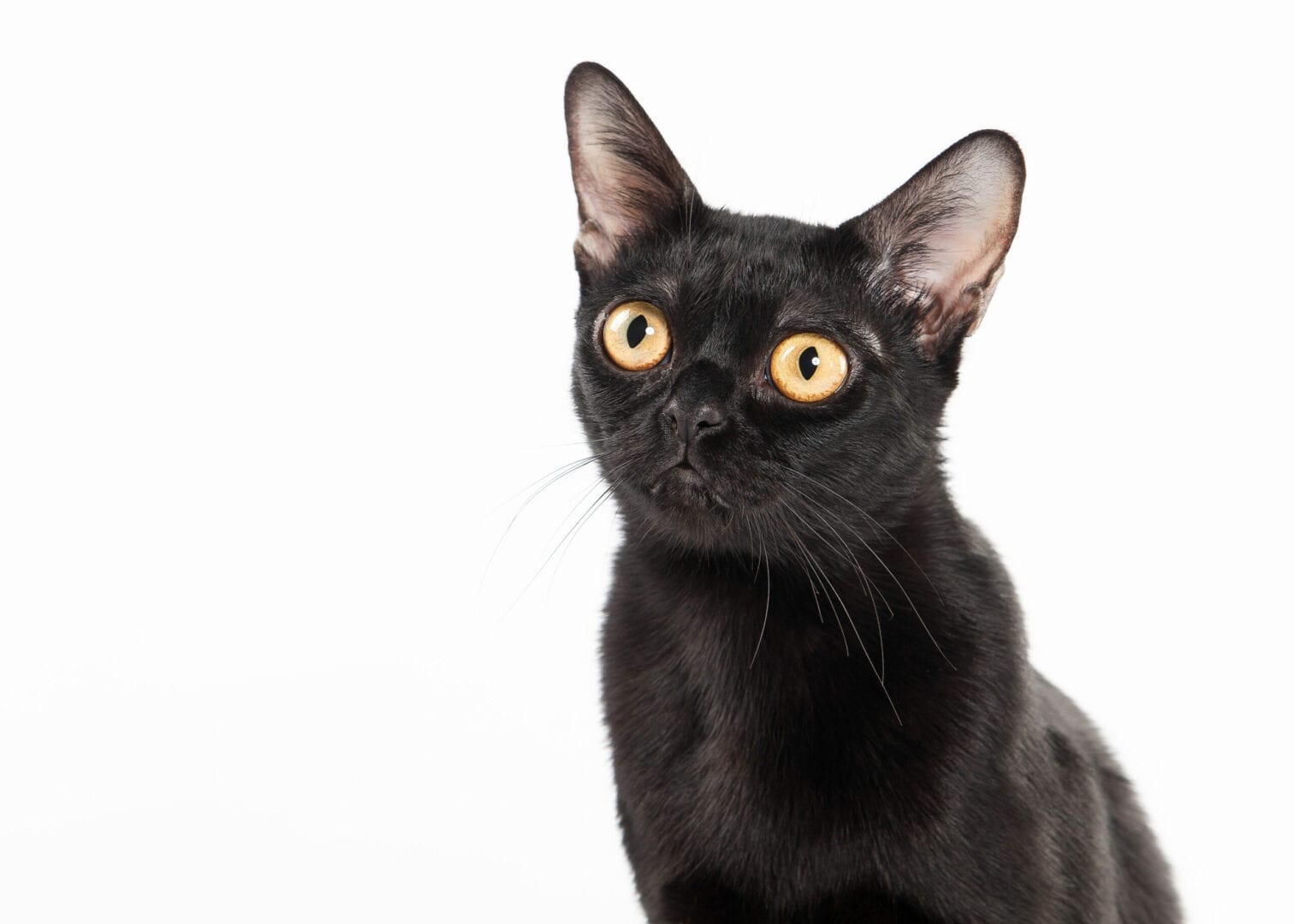 Maybe we have some Charles Dickens fans around because Oliver was recently named the top name for male cats of 2021. We have to admit – it’s pretty cute!

Some cats are like lions while others more like fierce little Tigers. We’re curious to know how many Bengal kitties out there are named Tiger…

There’s something super sweet about the name Jasper. Meaning ‘treasurer’ in Persian, it reminds us that our kitties are definitely the little gems of our lives.

If you or anyone you know are looking for the right cat name, don’t hesitate to share this list with them. It may inspire the best name for their new feline friend! 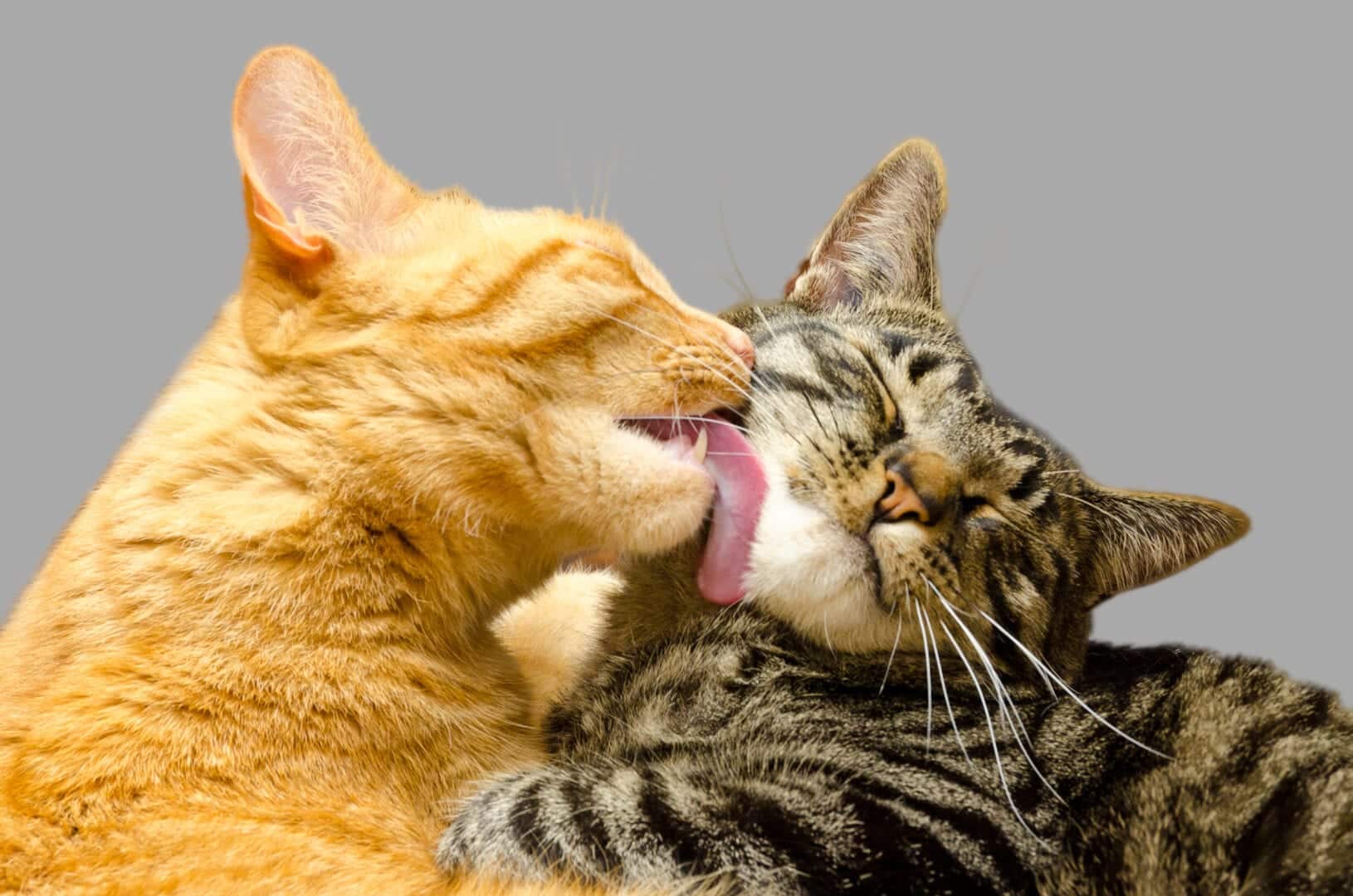 Mustached Kitten Named Geronimo Is Guaranteed To Make You Smile