We can all pretty much agree that cats are almost always two steps ahead of us. And, a recent study proves just how true that is, by how cats use their ears to track their owners. Crazy, right? Well, this study is 100 percent real. More importantly, it’s revealing that cats may have more complex minds than we ever even thought.

This study all started in Japan

One of the most (if not THE most) cat-loving nations is Japan. A place full of cat cafes, islands, and temples, it comes as no surprise that a revelational study on cat behavior happened in this very country.

It all began with a doctoral student at Japan’s Kyoto University. Saho Takagi was observing cats and started to recognize the fascinating way they responded to sounds. She noticed, in particular, how one cat had just one ear tilted back as if the cat was listening to something very carefully. It stirred up questions for Takagi – what are cats thinking about? Are they listening to us more deeply than we think?

So, Takagi decided to take her observations to the next level, with serious research and experimentation. 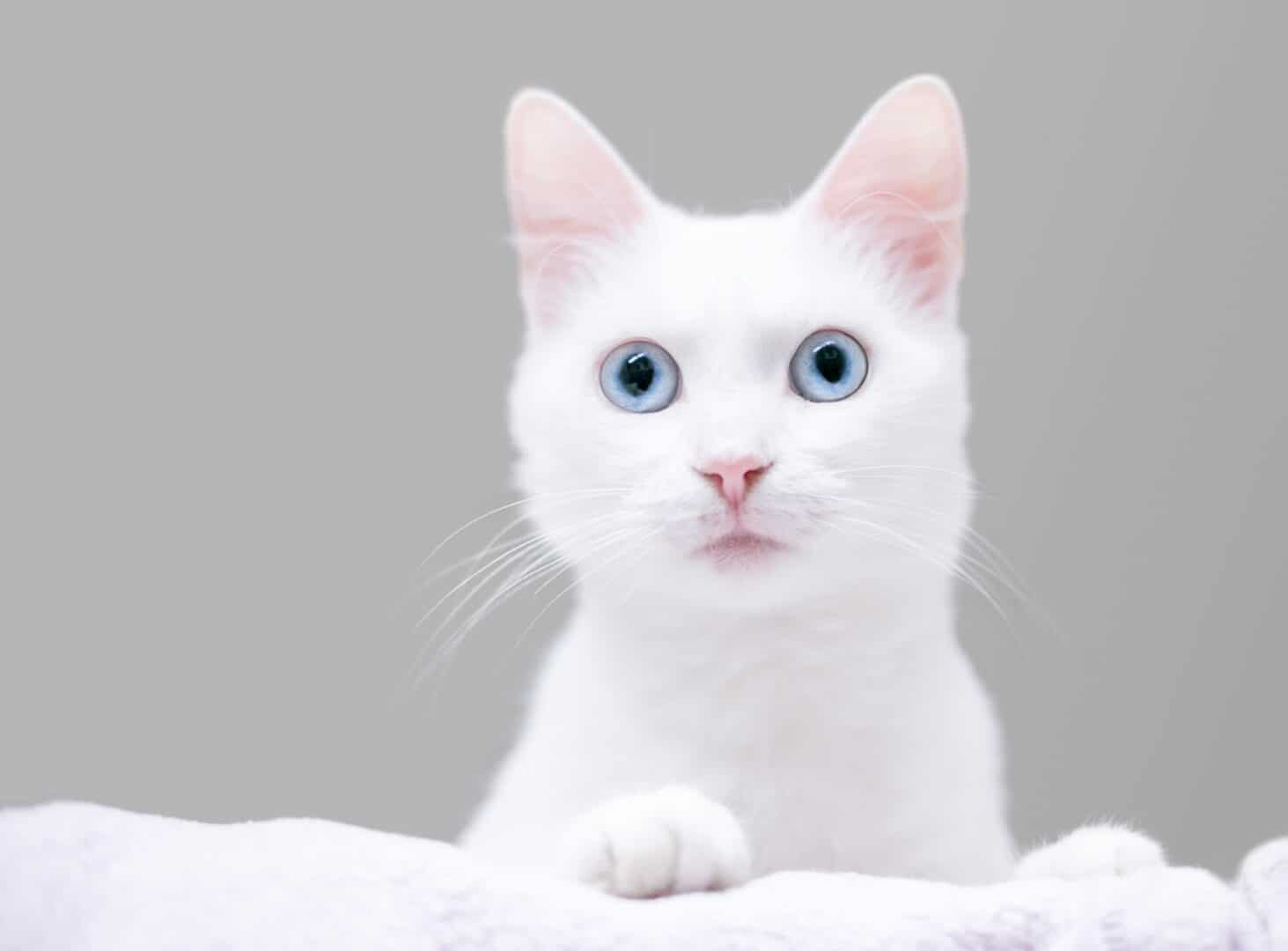 How cats use their ears to track their owners: the experiment

Takagi and her group of researchers came up with a very clever experiment. In order to guarantee that the cats were solely listening to their owner’s voice, the researchers chose to play the voices of cat owners through a speaker, hiding the owners from sight. This eliminated the possibility that the cats could track their owners by visual cues.

The experiment also took place in different settings as well. The researchers observed the cats at home and in cat cafes.

To test the cats, Takagi and her researchers placed speakers in various rooms, playing recordings of the cat owner’s voices at individual times, in different rooms. Takagi did this purposely, to see how cats responded to the relocation of their owners’ voices, without any other visual or vibrational signals.

As the cats listened to the recordings of their owners, Takagi and her researchers analyzed the response of the cats. Each cat appeared surprised that their owners’ voices moved from room to room, without any additional sounds at all. 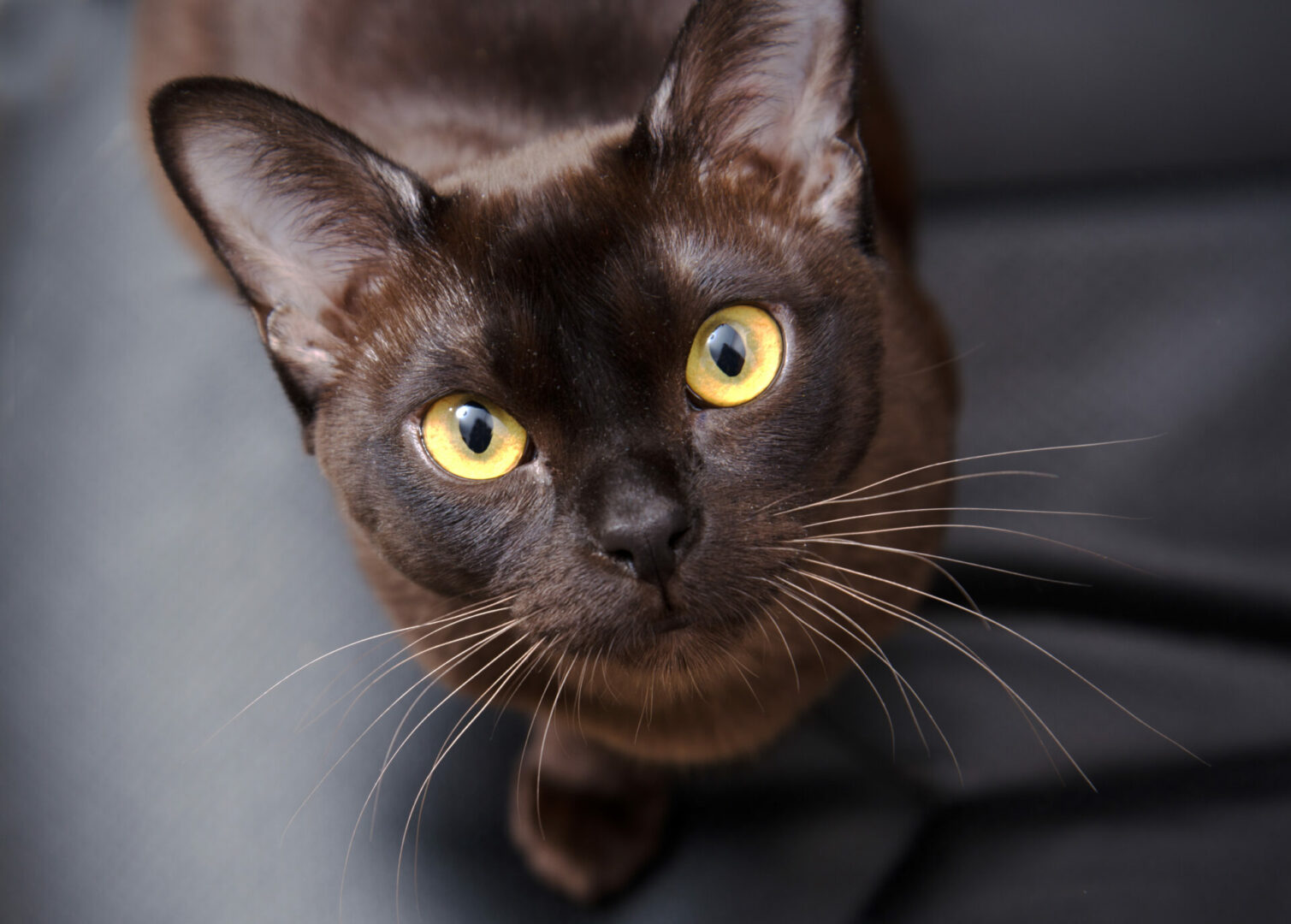 The results of the experiment

What Takagi and her researchers found was pretty thought-provoking. Seeing that the cats felt surprised suggested that the cats expected other kinds of movement accompanying their owner’s voice. This prompted the researchers to suspect that cats use their ears to track their owners more intensely than we thought. As Takagi puts it, cats most likely create their own ‘mental maps’ of their owners’ behavior.

Whether you want to call it love or kitty control issues, this study is absolutely fascinating. For the most part, cats are known for seeming rather disinterested in human life, unless it’s a situation where cats feel they could benefit from. Yet, Takagi’s study might be proof that cats are more involved in our lives than we think.

“It is generally believed that cats are not as interested in their owners as dogs are, but it turns out that they were mentally representing the invisible presence of their owners,” Takagi explained to CNN.

This ‘invisible presence’ alludes to the fact that cats may be a lot more invested in us than we initially thought. The idea that cats creatively map out an owners’ behavior and follow it shows that cats rely on their owners emotionally. This means that cats may have more complex minds, full of imagination, that we’ve only scratched the surface of. 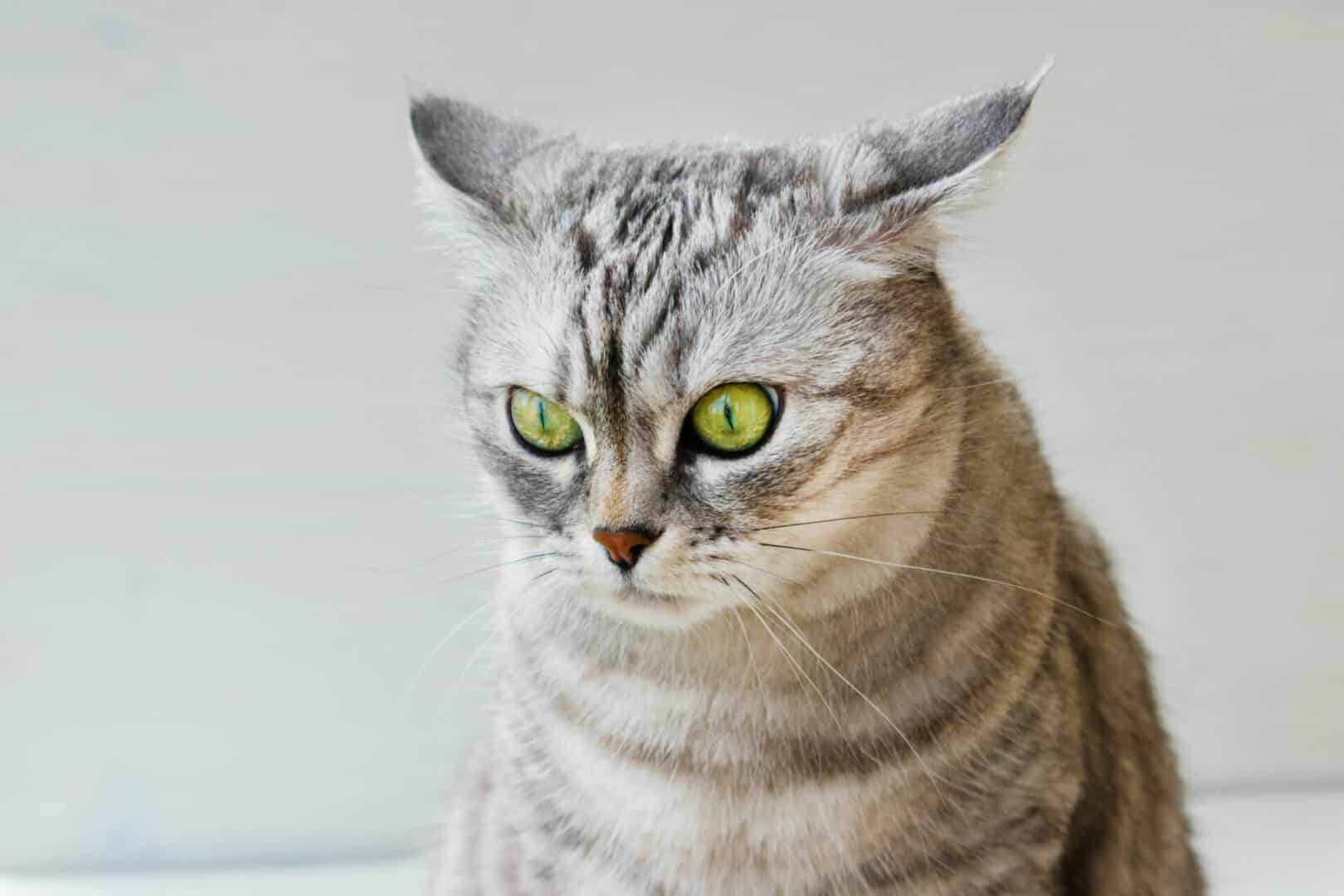 What this means for cat-human relationships

As Takagi alluded to, cats may have just as much interest in us as dogs do (although they may show it a little differently…)

Discovering that cats strategically and thoughtfully follow the movement of their owners signifies that cats do find at least some comfort in their human relationships. It also shows that cats may not only be big sleepers but big thinkers too. Who knows what kind of plans kitties are thinking up while they snooze away in the living room window…

It comes as no surprise that our kitties are this smart. If there’s one thing we know about cats, it’s that they surely know how to use their senses. It’s what makes cats so good at playing games, sneaking around, and surprising us. But, what makes this study extra special is how it shows that our cats may love us more than we ever even knew!

Do you enjoy reading about cat studies? We’ve got a whole bunch for you to enjoy—check them out here on CattitudeDaily.com.