Anyone who has the privilege of living with a feline friend or two is highly familiar with the kneading cats tend to do. Generally, it occurs right on top of a full bladder or a full stomach after having just enjoyed a delicious dinner. (Cats seem to have a way of knowing just where you don’t want them to step on you, but that’s another topic for another day.)

I know my feline housemate just loves to hop up into bed with us early in the mornings. Usually, he’ll just walk across his two sleeping humans with those extra heavy paws at five in the morning. But sometimes he will decide to snuggle in on top of me after he takes a moment to knead me in the stomach. 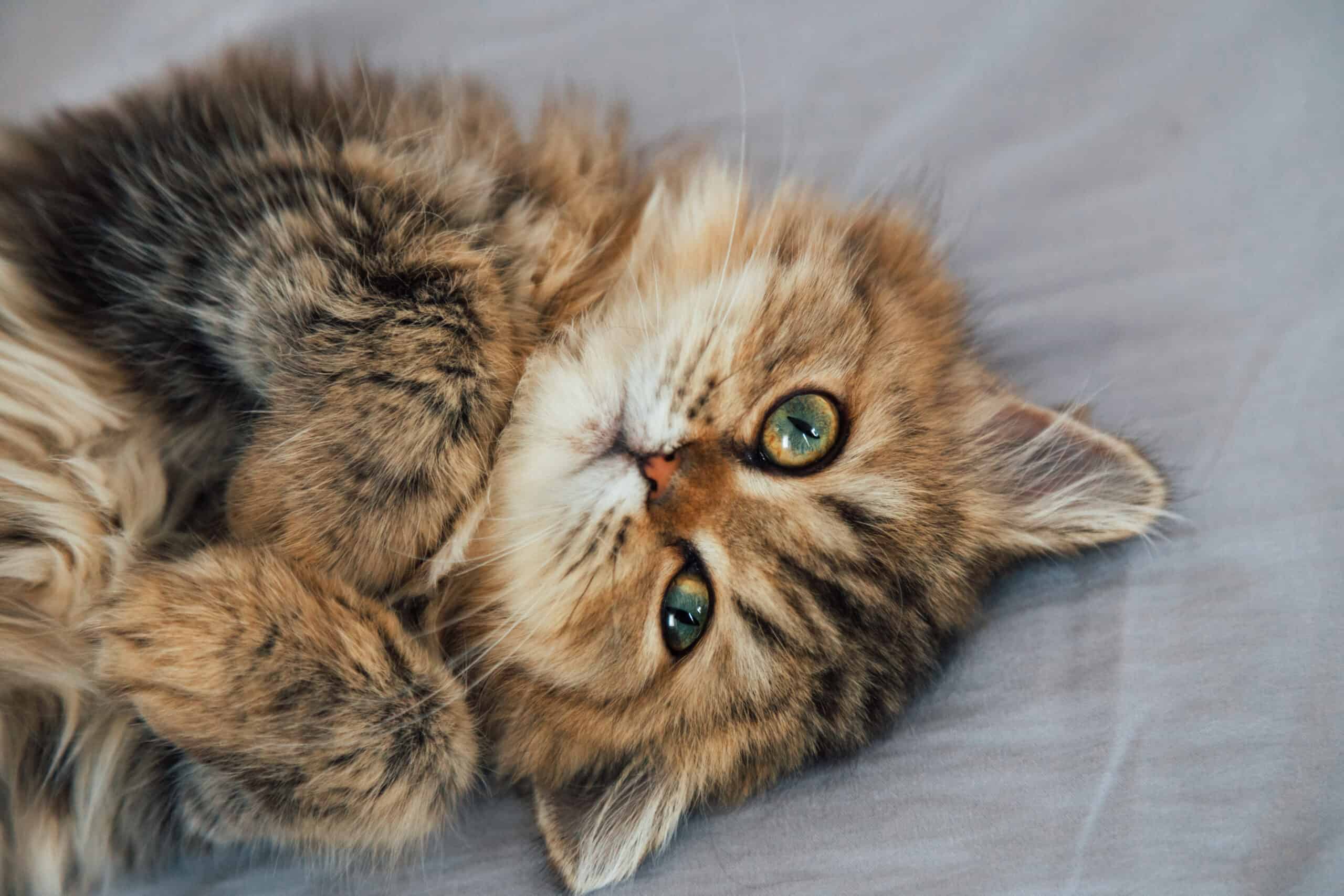 He generally keeps his claws to himself while he does this, but that isn’t always the case. I do wonder sometimes why he feels that he must paw my stomach, especially when I’m trying to fall back to sleep because my alarm hasn’t gone off yet.

Despite the fact that fellow cat guardians are incredibly familiar with kneading behavior, we might not always know why it happens.

Let’s explore a few reasons why your kitty seems to have this compulsive knead to gently pulverize your stomach.

According to How Stuff Works, multiple things are driving your cat to knead you. (Not to be confused with actually needing you, which most cats are too proud to admit!)

When your cat was a tiny kitten, kneading behavior probably came naturally to him. He kneaded his mama in order to access her milk a bit better. That behavior may have stuck with him as he grew into an adult cat who now feeds from his bowl of kibble.

Another reason that your cat might knead is simply due to evolution. The How Stuff Works article notes that cats may have kneaded an area in the wild that they intended to bed down in for the night. This makes sense since felines out in the wild probably wouldn’t have had access to soft, comfortable spots for sleeping. They would have had to create their own beds by kneading brush or other leafy debris into something much more comfortable. 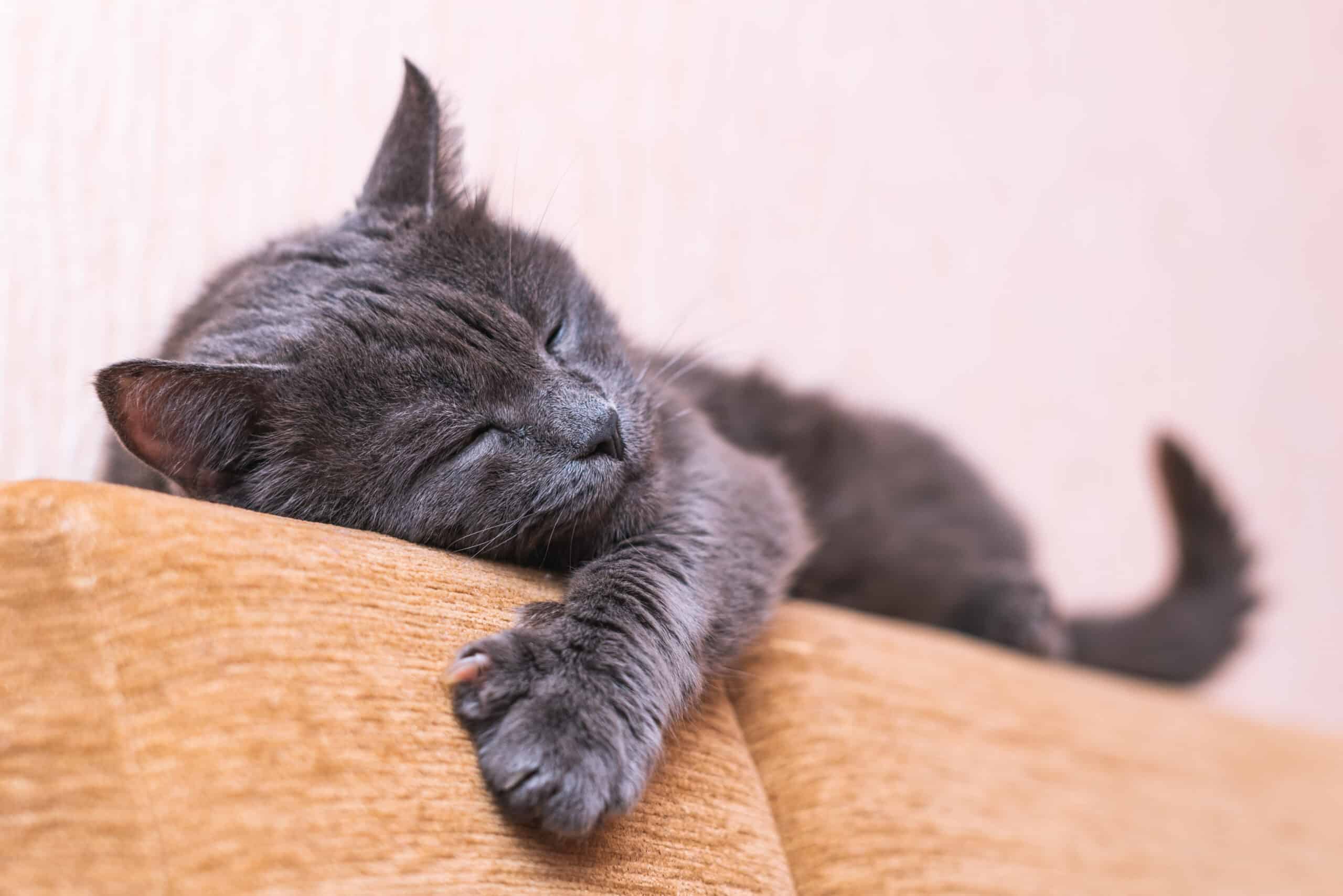 One last thought from the article pertains to marking territory. Cats actually have scent glands within their paws. The act of kneading a human or perhaps a couch cushion or favorite blanket might be your cat’s way of telling the world that this particular spot is hers. The scent would be noticeable to other felines that might happen upon your cat’s favorite blanket. They would then know that they should stay far away from this particular fuzzy bed since it already belongs to your cat.

Feline behavior is definitely fascinating! Perhaps your cat kneads you in the early morning hours as mine does. Or maybe she has a favorite spot on your chair or couch that requires some adjusting before she deems it comfortable enough to take a nap on.

The next time you notice your cat kneading something, now you’ll have a few ideas about why she does it!

Like learning more about cute cat behaviors? Check out this article on Cattitude Daily to learn five super cute things cats do and why they do them.

3 Southern Cats & Momma Are Here To Make You Smile

Do Cats Actually Miss Their Owners When They’re Away?