From their jelly bean toes to the tips of their quivering tails, feline anatomy is truly fascinating. Cats are built to be skilled predators, and you can see examples of their biological prowess in the way their backs arch during a jump or their claws come out during attack. Physical features we take for granted, like their big beautiful eyes and saggy bellies, all serve a specific purpose⁠—most of which have to do with survival.

But what about your cat’s ears? Have you ever noticed that your cat has a strange little slit on the side of each ear? Don’t panic, it’s not an injury. In fact, all cats have this ear slit. It’s another example of how cats are both fascinating and mysterious. 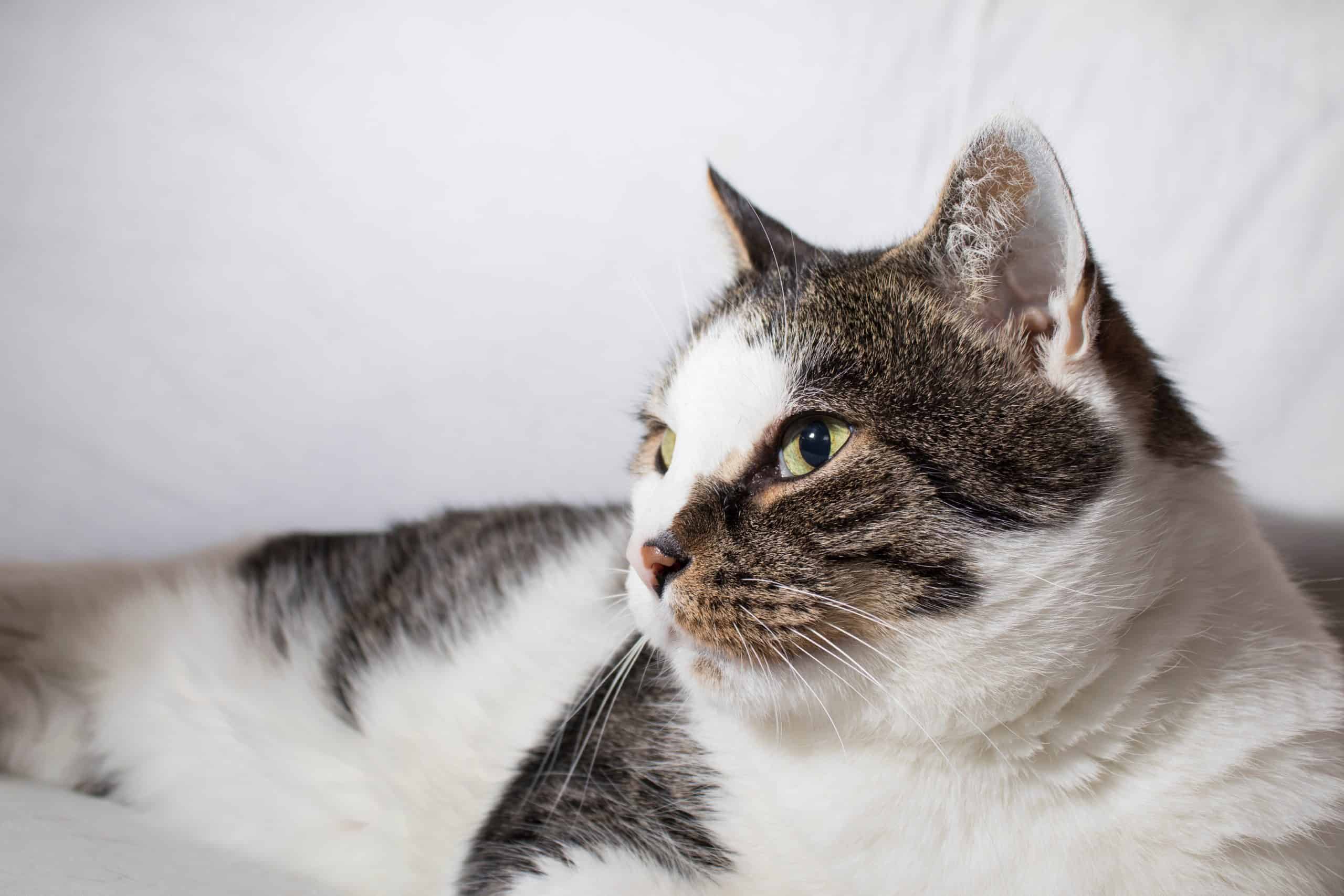 What’s With That Ear Slit?

The slit on the side of your cat’s ears is technically called the cutaneous marginal pouch, but its more familiar name is the Henry’s pocket. There’s no info on who this mysterious Henry is, but you can easily see that the small split in the ear’s cartilage forms a kind of pocket or pouch.

We know what it’s called, but that’s about the only confirmed information scientists can give us on this odd feature of feline anatomy. No one knows for sure what the Henry’s pocket actually does for cats⁠—or any other animal for that matter. Bats, the Fennec fox, and some dogs also have these small ear slits. The best scientists can do is guess at why some animals have this interesting anatomical feature. 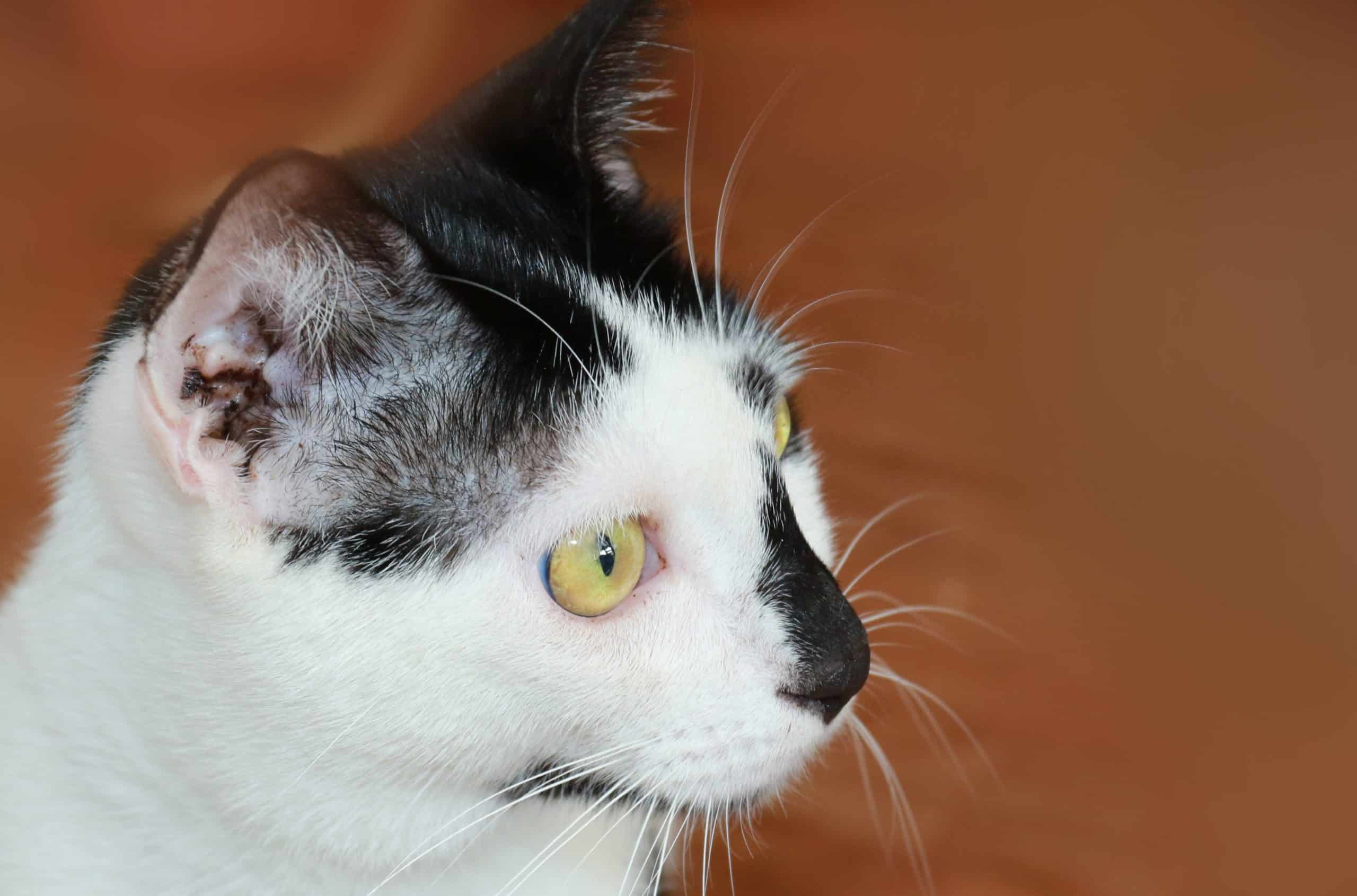 The leading theory related to the Henry’s pocket is that it helps amplify certain sounds. Ann Arbor Animal Hospital explains that a cat ear is comprised of three main sections. There’s the outer ear, or pinna, that consists of the soft little triangles perched on top of every cat’s head. Sound is funneled down through the outer ear and into the middle ear. That’s where the ear drum and tiny bones work together to send sound vibrations to the inner ear.

Your cat’s ear slits are located on the pinna, or the outer ear. Because of this strategic placing, many researchers believe the purpose of the Henry’s pocket is to diminish lower pitches and isolate high-pitched sounds. This theoretically would help cats while they’re out hunting or even play stalking. It’s similar to how you can cup your hand around your ear to help you hear more clearly.

Another interesting theory is that the slits in a cat’s ears help with ear flexibility. Cats have 32 muscles in each ear, which they usually use to ignore our voices. They can move each ear independently of the other and swivel them around to hear better in different directions. This is especially impressive considering we humans can barely wiggle our ears. The Henry’s pocket isn’t a muscle, but some researchers think it helps cats flatten their ears against their heads. It works almost like an accordion to make the ear more pliable. 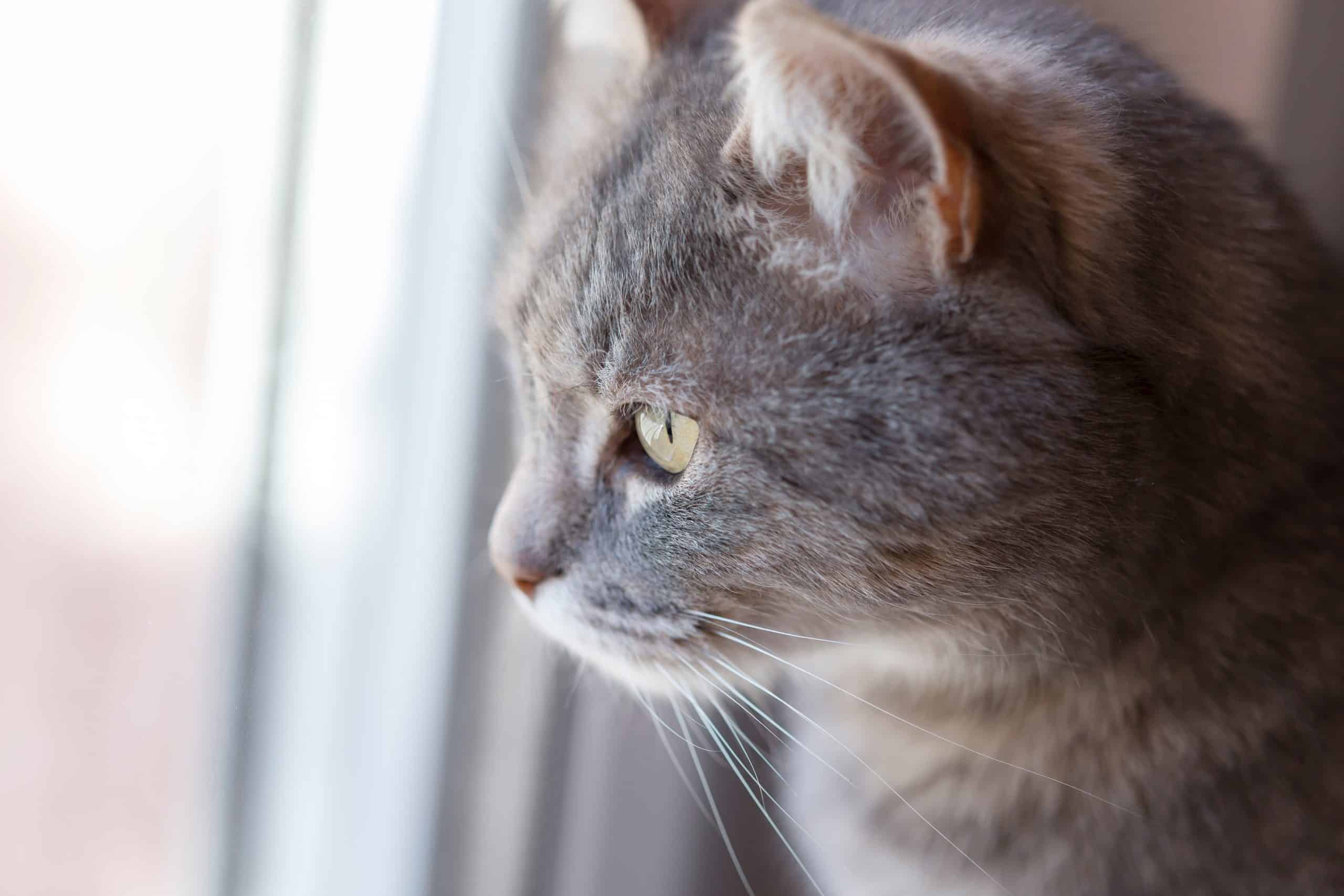 A Risk of Infection

While we don’t know exactly what those ear slits are for, we do know that they can also pose a problem. Bacteria loves to gather in small, dark areas. Cats are already prone to ear infections due to the shape of their ears, and the Henry’s pocket is often a hot spot for infection. It’s important to regularly clean your cat’s ears and pay extra attention to those ear slits.