Meet Thor The Bengal: A Handsome Kitty With Attitude

If you ask me, I think that all cats are equally beautiful. But we can all agree, that there are certain felines and certain cat breeds that have some super striking features. Russian Blue cats have amazing little smiles, the Siamese cats of the world all have those mesmerizing blue eyes, and Bengal cats have dazzling coats and markings that actually glisten in the right light! 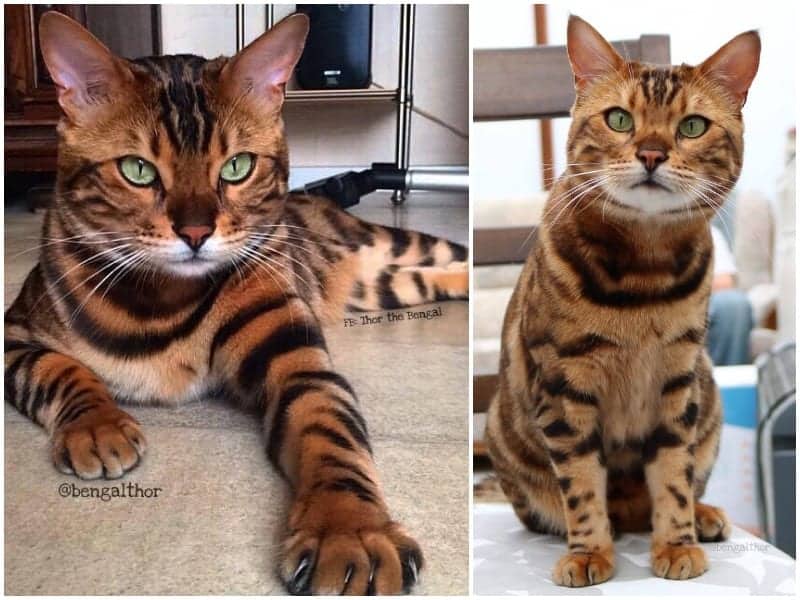 For Thor the Bengal, he is a striking cat who knows exactly how handsome he is—and he isn’t afraid to show it! His self-proclaimed “servants” started sharing photos of him online a few years ago, and really, the rest was history as his fan base quickly grew. “Whenever he opens his mouth, we are ready to serve him, but I gotta admit that we get lots of love in place for it!” says his owner, Rani Cucicov

Born in June of 2013, Thor also shares his home with his cat sister, Freya, along with his “servant” humans. And don’t let these powerful markings for you, he’s actually quite a sweetheart! That is, unless his many meows go ignored!

“He talks all day long and if we don’t answer his meowing, he gets pissed,” explains Rani. 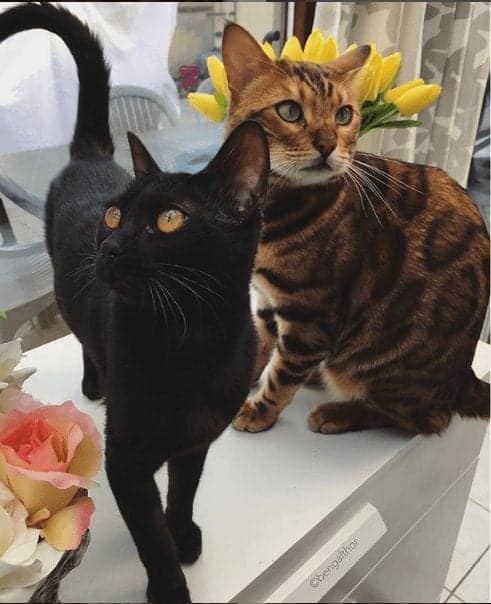 Read Thor’s story as told by his owner, Rani, which she shares on his website:

Let’s start from the very beginning. Thor was born on the 23th of June 2013. Our family was looking for a Bengal cat already a pretty long time. We wanted to be sure that we adopted or bought a cat from a trustable hobby breeder, and certainly no kitten farm! In November we found the cattery where Thor comes from. We saw on the website that there were some kittens available and we went to take a look. 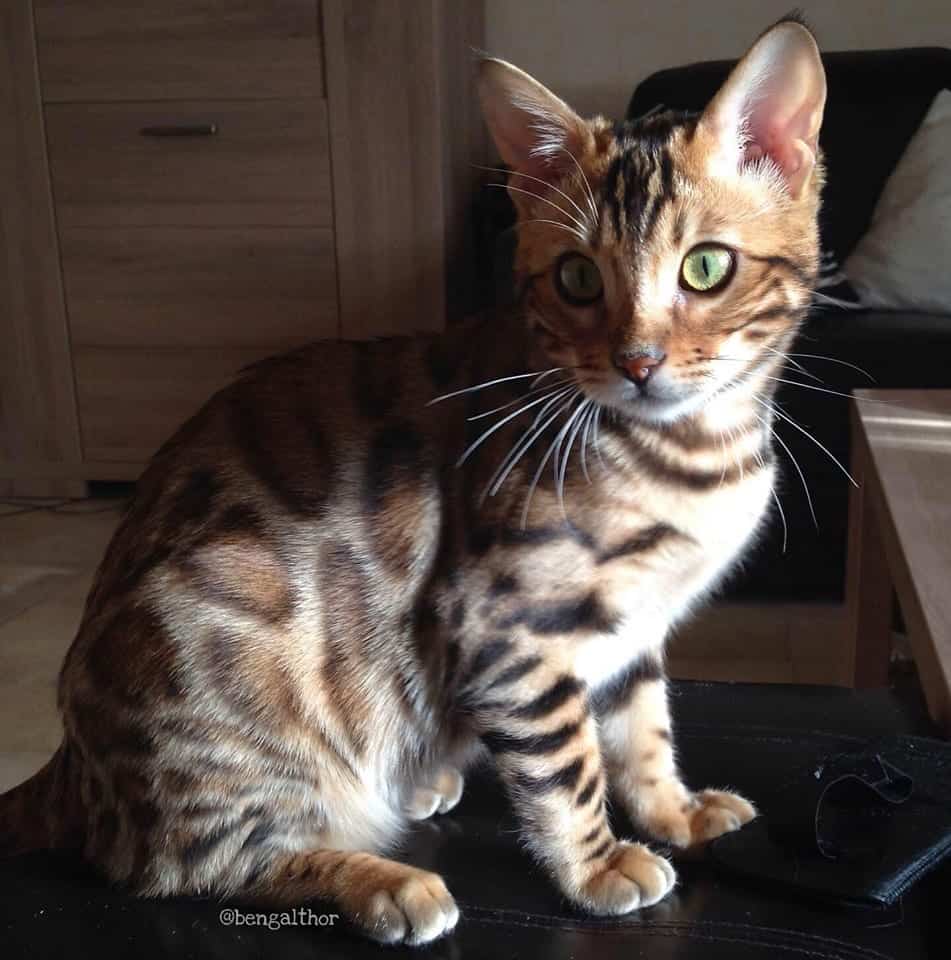 Thor as a wee kitten!

When we arrived we saw the cute kittens who were available for adoption. They were quite adorable, but we didn’t feel ‘it’. If you own a pet, you may know what I’m talking about. It’s like this feeling that the animal chooses you, and not the other way around. It was like none of this kittens chose us and we didn’t feel the connection. And that’s when the breeder came with another kitten in her hands. We immediately fell in love. This warm, brown-orange color, in contrast with these bright green eyes who kept staring at us… That’s when we knew this was ‘it’. This kitten chose us and we chose him. While back at home, we were thinking of a good name. That’s when we came out on the name ‘Thor’. The brave and fearless look this little thing gave us on our first meeting made it clear for us… He really is a ‘Thor’. A few weeks later we picked up Thor to take him to his forever home. 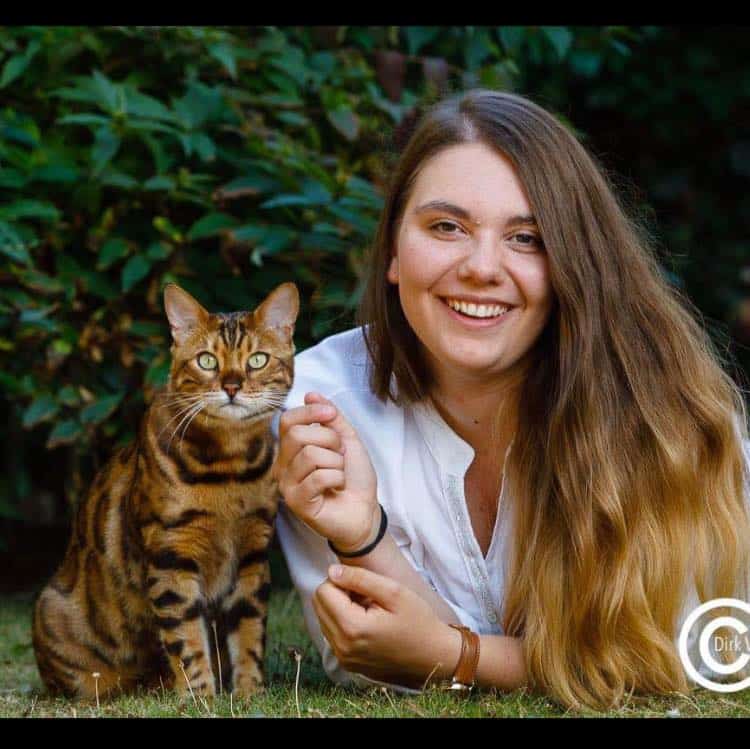 Now let’s forward to 3 years later. The 22th of August 2016. I woke up with a message from one of my friends with a link to a Reddit post, asking if this was my cat. I didn’t know what he was talking about and opened the link. That’s when I saw that Thor’s picture was on the front page of Reddit. I couldn’t believe my eyes, even more because it was a picture of him that I uploaded on his (then not so famous) Instagram a year before. I commented that this was my cat and made an own post on Imgur with some other picture of Thor to prove it. 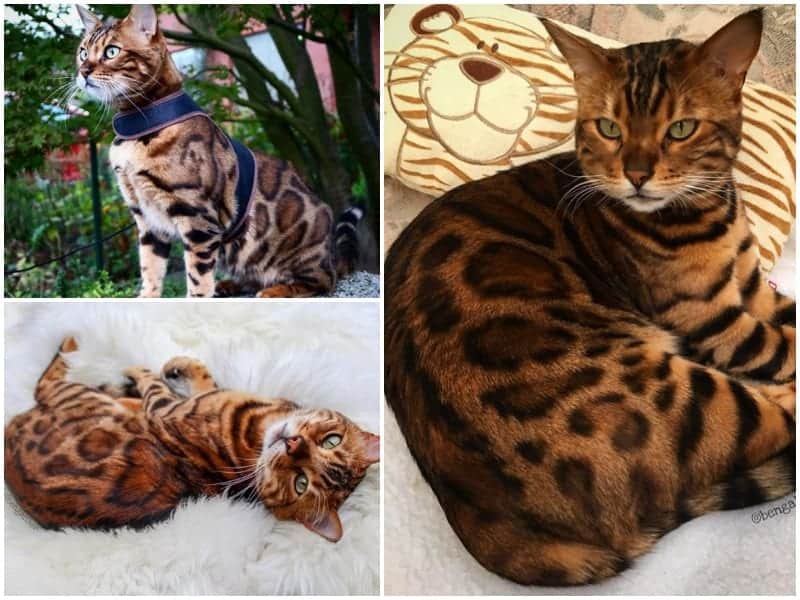 We got so many requests for doing TV-interviews, photoshoots,… and it was, and still is, an amazing experience. 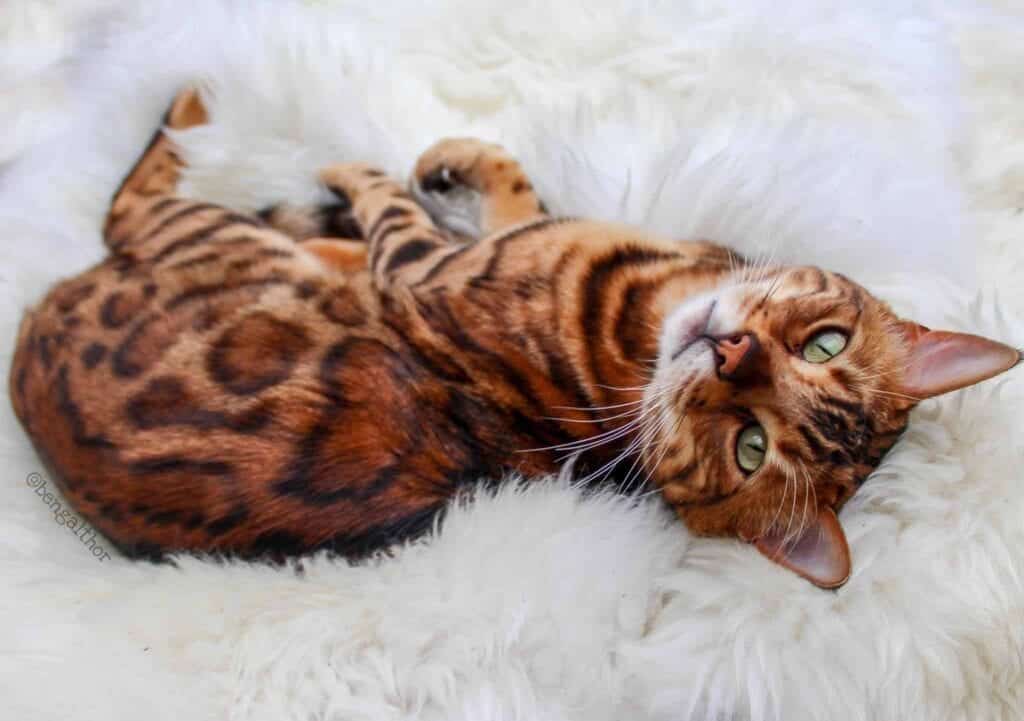 We are 2 years further now and, I thank you all for this, you still enjoy Thor’s adventures. It’s like a dream that comes true, we can make people happy just by sharing Thor’s pictures and videos. We now have a pretty amount of followers, and I would love to use it to spread a message to help other kitties in the world! Why are there still things like declawing? Why isn’t there an animal police in every country? Why aren’t animals included in the constitution of every country in the world? These are things to think about, and I hope to fight for this in the near future! 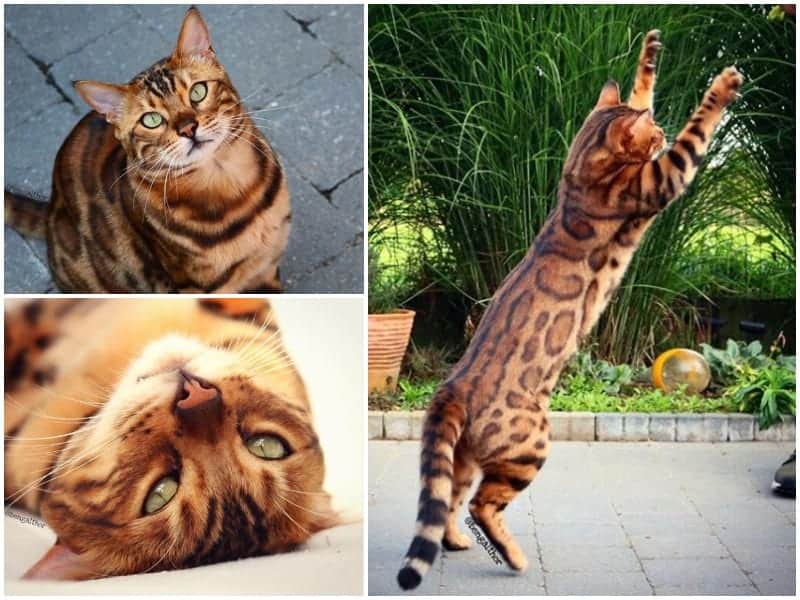 ALL IMAGES COURTESY OF THOR THE BENGAL