Your cat is a mastermind…wait, master manipulator is what I meant to say. They have the unique ability to get what they want, when they want it, whenever they see fit. And dogs are pretty good at doing that, too. Your dog can be needy when they want something—like attention or to go for a walk. But dogs are more endearing in the way that they wear their hearts right out there on their scruffy sleeve. But what about cats? Can cats fake illnesses as a means to get attention—or food? 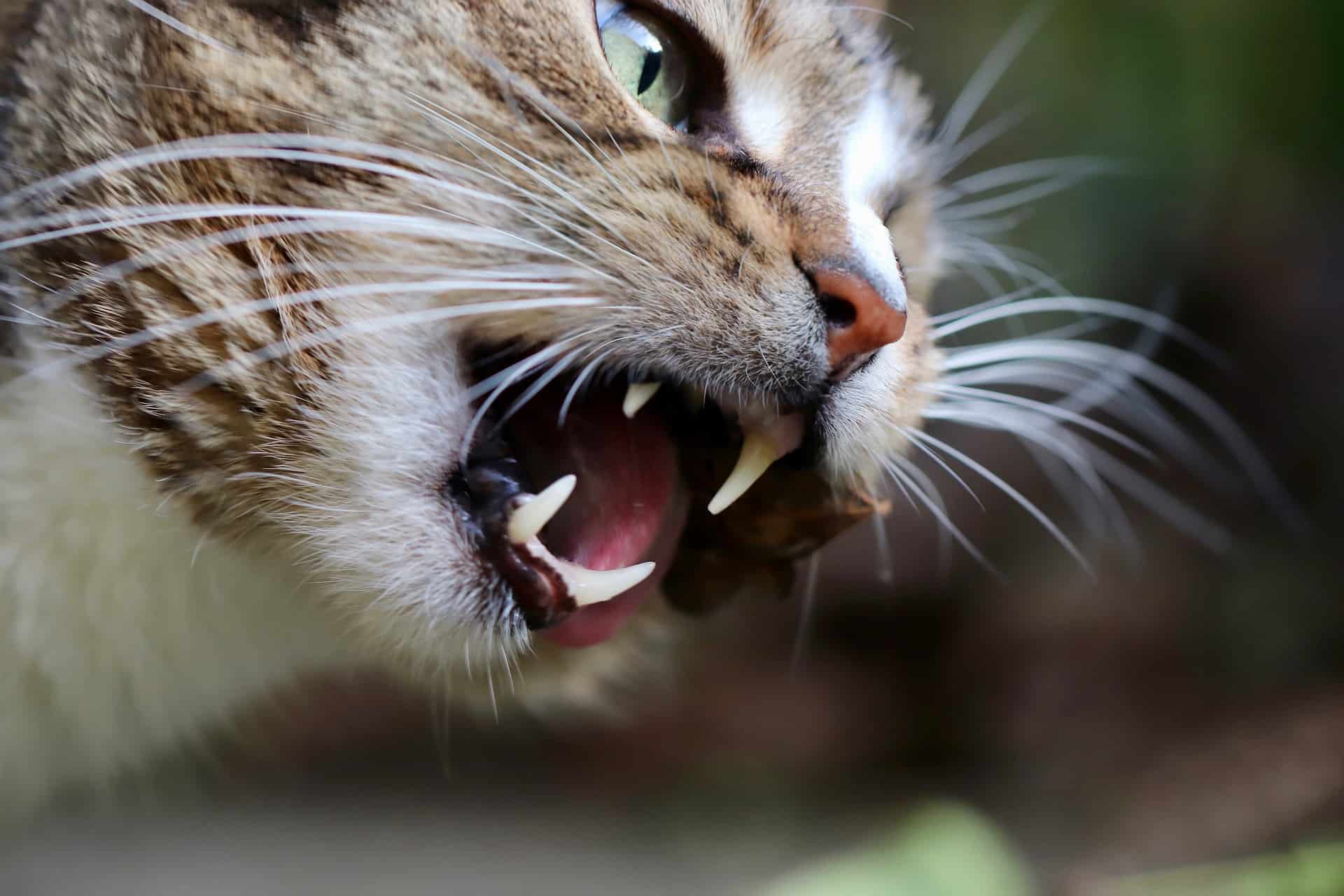 Your feline friend might be roughly 9 lbs, but boy, can they eat! But, when you think about it, your cat needs to eat as much as they do because they’re not downing carbs and their body craves protein around the clock. For those of us who go out of town, we often elect a trusted caregiver to come to our homes to care for our cats as we don’t want to stress them out more by boarding them. And for myself, my cats always eat ravenously in my absence. Overeating, or eating when one is not actually hungry, often occurs when a person is experiencing anxiety. And cats are no different!

But when it comes to actually faking illnesses? You might be surprised at just how great of an actor your cat is…

LiveScience reviewed a study that was published by the Journal of the American Veterinary Medical Association which detailed several cats displaying strange signs of illness when faced with stressful situations. And while there are certainly some cats that don’t mind those routine trips to the veterinarian, most cats hate it. Cats are not fans of change, and they certainly aren’t fans of being poked and prodded and having bright lights shined in their direction. But what about their everyday environment?

For the published study, the researchers hypothesized that felines would “fake” sickness or injury when they occurred changes to their routine and environment.

And they referred to said changes as “unusual external events” for study purposes. And this study wasn’t short-lived, either. Researchers spent a total of 77 weeks gathering data once the changes kept occurring. The primary researcher of the study Judi Stella, who was once a doctoral candidate in veterinary preventive medicine at Ohio State University, conducted the study many years ago with the hypothesis that cats would exhibit clear changes in behavior when their routines were disrupted. 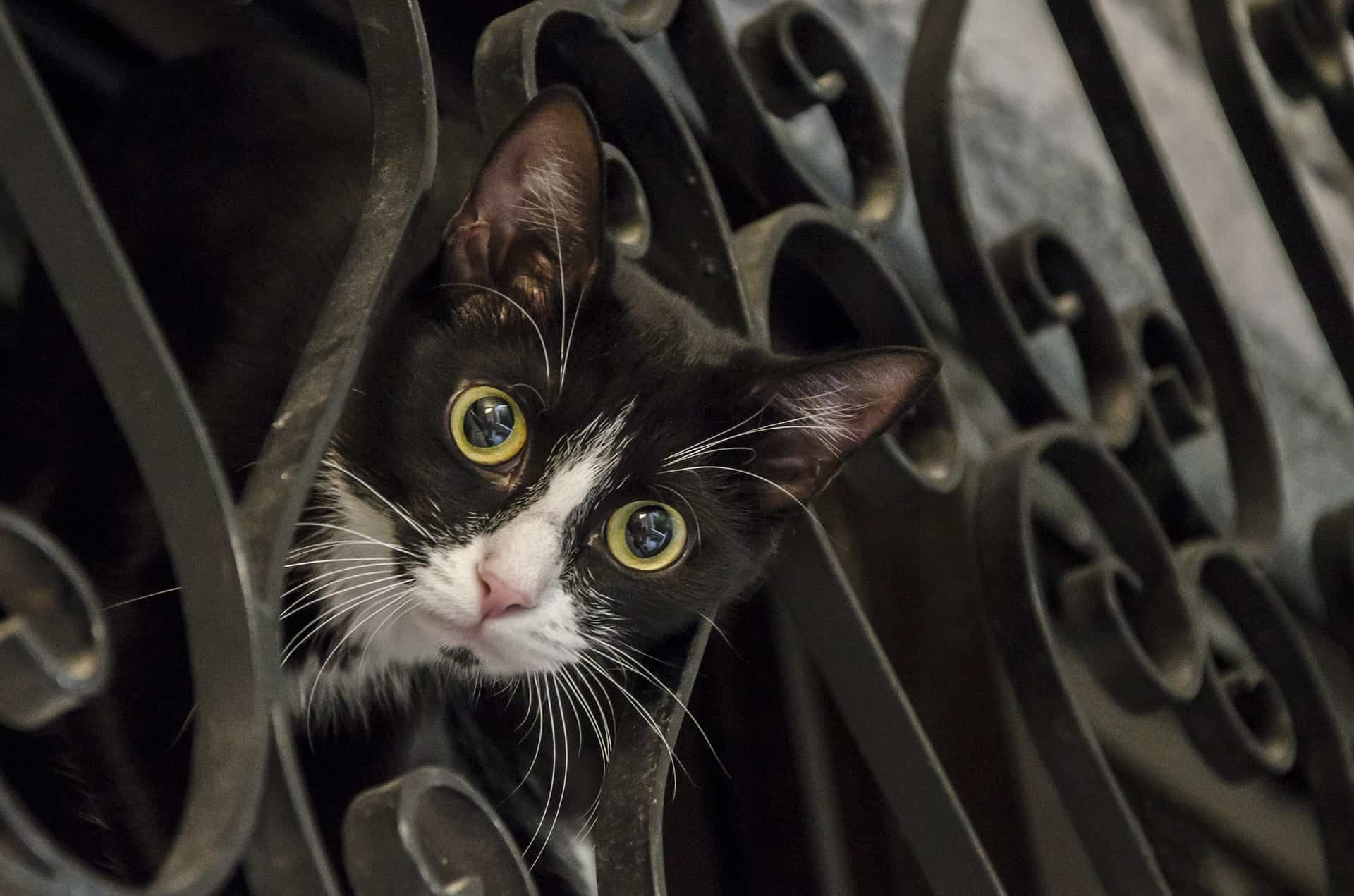 The changes the cats incurred involved meal changes, withdrawal of music and playtime, a three-hour delay in their usual feeding time, and even caretaker changes. For the study, healthy cats and cats who were experiencing feline interstitial cystitis (IC), which is a chronic condition that affects the bladder, were used. When the drastic changes were presented in the study, both the healthy cats and the sick cats displayed ill tendencies—at almost an identical rate. Some of these “sickness behaviors” included increased hairballs, avoid the litter box, and even refusing to eat. (For the full study, click here.)

“A healthy cat — or any healthy mammal — can feel the stress of environmental disruption and exhibit sickness behaviors as a result,” says Tony Buffington, Professor of Veterinary Clinical Sciences at Ohio State University.

When you think about it, this sort of behavior isn’t all too surprising. I mean, really, cats are not fans of “unusual external events” and react accordingly. And for the record, I’m a human and not a fan of them either! 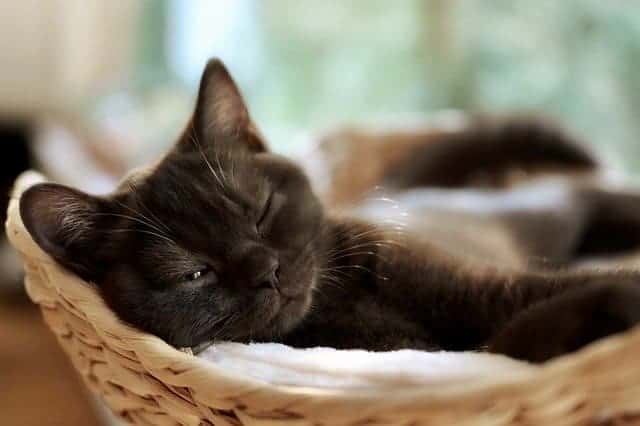 Another recently published study out of UC Davis proves what we cat owners knew all along—your cat has no interest in working for food. Read about it here on cattitudedaily.com.

Feline 411: All About The American Bobtail Cat