Home Cat Behavior Why Doesn’t My Cat Like To Be Held?
Cat BehaviorWhy Do Cats

While some cats are quick to lap up every ounce of attention, a lot of our feline friends have strict rules when it comes to accepting affection. Never touch their toes, showing their belly is always a trap, and don’t even think about picking them up. Picking up a cat that doesn’t want to be held is a lot like trying to hold on to the cartoon version of the Tasmanian devil. They squirm and claw and do everything they can to get their four feet back on the ground. If this sounds familiar, have you ever wondered why your cat doesn’t like to be held? Turns out, there could be a few reasons for their surly behavior. 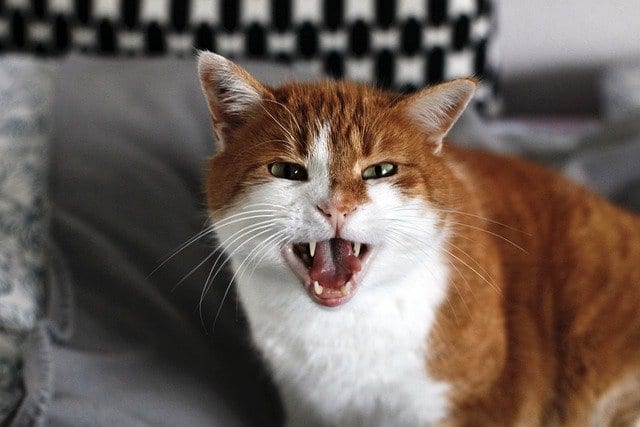 Cats have fairly decent long-term memories. They can remember important people from their pasts and where they live. They also have a knack for remembering unpleasant experiences. If your cat has ever gone through a stressful or painful situation that involved them being held, that memory won’t just go away.

It only takes one bad experience for your cat to form a negative association that will influence their future behavior. If your cat doesn’t like being held, they could be flashing back to that one time when they were manhandled and then poked at the vet or when the neighbor’s naughty kid caught them and held on too tight.

Cats are technically predators, but they’re also small enough to be prey. Their instinct tells them to always be on alert and ready to run. But when they’re being hugged or held by human hands, that escape is a whole lot harder. A lot of domestic animals, even dogs, don’t like being restrained. It makes them feel trapped and vulnerable. Your friendly feline might be perfectly comfortable next to you on the couch, but they like having the freedom to flee or fight at a moment’s notice.

There’s no denying that cats have strong personalities. They can be stubborn and independent at times, and they know their own minds. Your cat probably thinks they rule the house. You feed them and clean up their poop without them having to lift a paw. It’s a pretty great life, and they like being a respected member of the family. 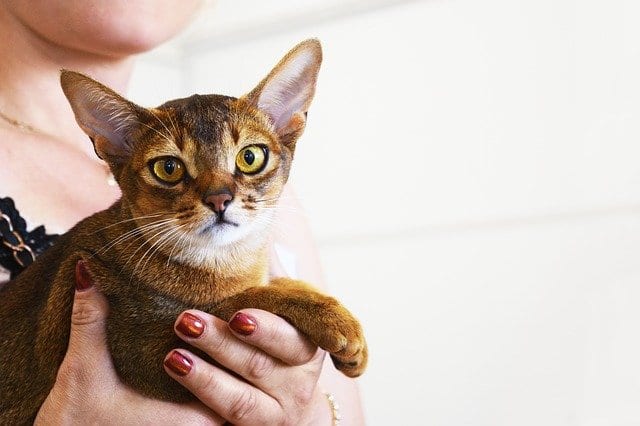 But when a human deigns to pick them up and cuddle them like a baby, they lose all that power and respect. Sure, cats like to be up high and survey their surroundings, but they can climb and jump perfectly well all on their own, thank you very much.

If you recently brought your cat home, there’s a chance they don’t like being held because they’re still unsure about you or humans in general. Being picked up makes anyone vulnerable. Feeling comfortable in someone else’s arms requires a lot of trust whether you’re human or feline.

If this is the case, there’s a good chance your cat’s opinion about being held will change with time. The more they get to know you, the more they’ll trust you to hold them. 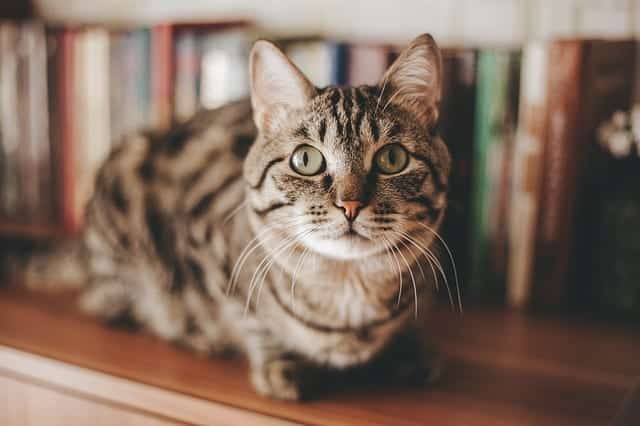 They Could Be in Pain

Some cats don’t like to be held because it puts uncomfortable pressure on already painful body parts. This can be especially true for senior cats.

Cats that suffer from joint pain, or any other kind of chronic pain, are extremely sensitive to being touched. They probably work hard to find a position that keeps them comfortable. And when a human comes over and scoops them up, it causes their pain to flare up again.

As much as it might hurt your feelings when your cat doesn’t like to be held, it probably isn’t personal. Remember that your cat has their own feelings and opinions. Their mind is as unique and active as your own. If they don’t like being held, it’s best to respect their choice. Never force your cat into a situation they don’t like.

Feline Incontinence: Why Is My Cat Leaking Urine?