Why Do Cats Wiggle Their Butts Before They Pounce?

One of our favorite cute cat behaviors is how they give their little butts a good wiggle every time they pounce into action. Watch your cat right before they attack your ankles or charge a catnip mouse, and you’ll see exactly what I mean. They’re crouched down low, eyes wide, tail twitching, and right before they spring forward, their butt wiggles back and forth. It’s adorably cute, but why would our fierce living room lions do something so silly? Turns out, there are several potential explanations for why cats wiggle their butts—and none of them have to do with looking cute. 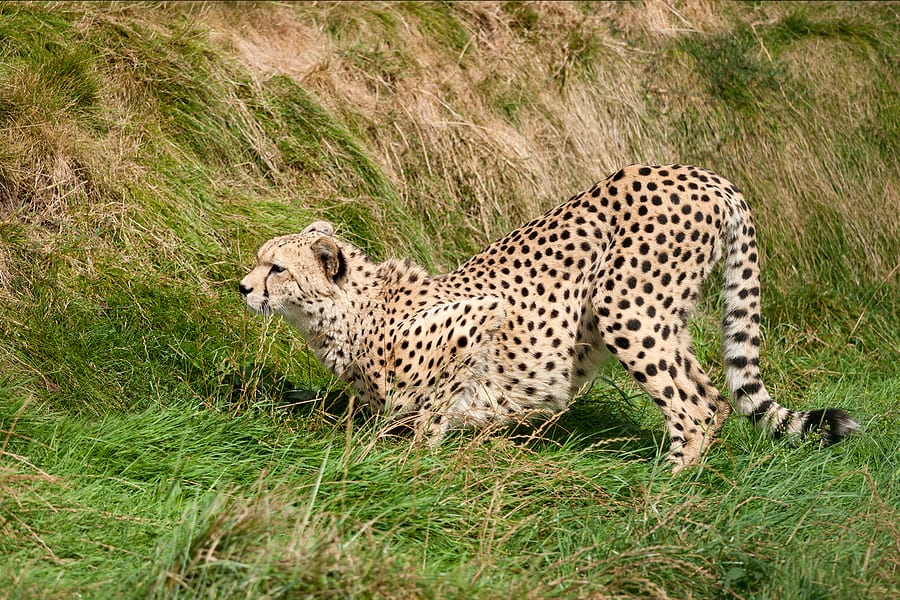 Our domesticated house cats aren’t the only felines that wiggle their butts before they pounce. Observe wild cats like lions and jaguars, and you’ll likely see the same thing. These big cat predators have a lot more to lose than your house cat if their pounce isn’t successful. While your cat can try again later, a tiger misses out on an important meal.

The fact that big cats wiggle their butts while hunting suggests that the behavior is something innate and instinctual to all cats. The cat in your living room is the product of thousands of years of domestication, but they still cling to several instincts that are inherited from their wild ancestors. If wild cats do it, it must have an important purpose, right?

Why Do They Wiggle?

As of 2020, there are no scientific studies looking at this specific cat behavior. Without experimental evidence, it’s impossible for us to know for sure why cats wiggle their butts before they pounce. We can, however, listen to feline behaviorists and animal experts as they rationalize the behavior and come up with several plausible theories.

Here are a few of the most likely reasons behind this butt wiggling behavior. 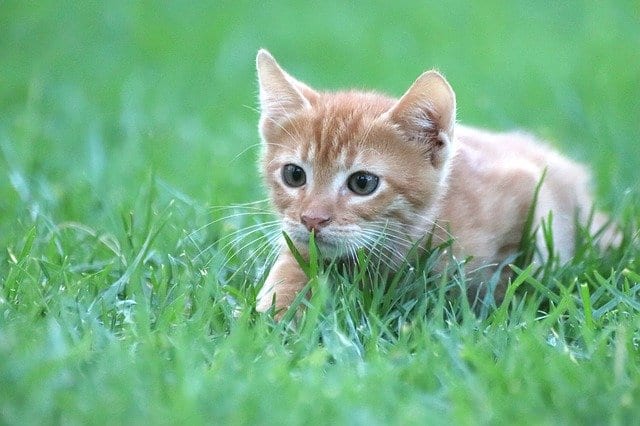 John Hutchinson, a professor of evolutionary biomechanics, theorizes that the mysterious butt wiggle has nothing to do with the cat’s hind end, but instead the ground beneath their feet. He says that when we see a cat wiggle its butt before it pounces, what it’s actually doing is moving its back legs. The cat could be doing this as a way of digging their feet into the ground to find better traction.

When a cat pounces, they propel their body forward with force from their hind legs. If the ground is slippery in any way, their back feet could slip and mess up their forward motion. Cats want all the power they can get, and that means pushing off from a firm surface. So when they crouch down and move their back feet (wiggling their butt in the process), they’re testing the ground to make sure they’re in a good position to launch their attack.

Stretching and Warming Up 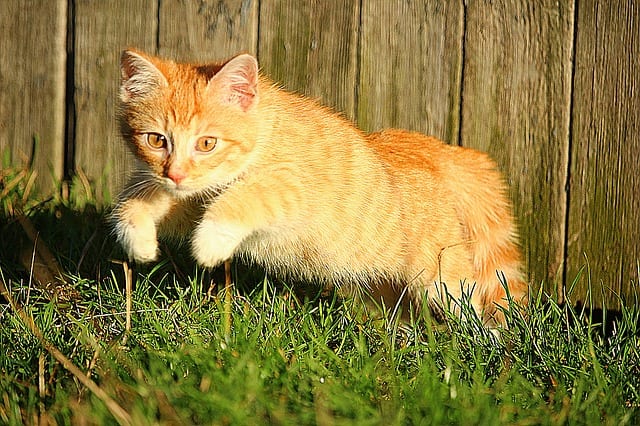 Pouncing into action takes a lot of strength and agility. Cats make it look easy, but there’s a good amount of muscle that goes into that fluid movement. Most of that comes from their back legs, and their cute butt wiggle could be their way of stretching and preparing for their big leap.

Watching a cat wiggle its butt before it pounces is a lot like watching a baseball player wave their bat while waiting for a pitch. Or think about how track athletes jump up and down or touch their toes before getting to the start line. Even golfers test their swing and bend their knees before they step up to the tee. Cats are athletes just like any other, and their cute wiggling behavior could be their way of warming up for action. 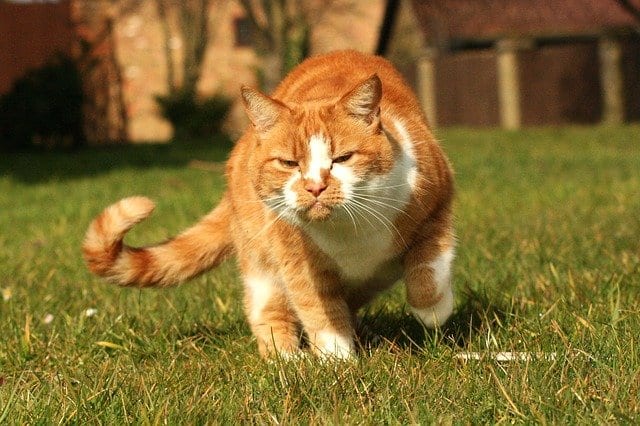 It doesn’t matter if it’s a lion in the wild or your tabby in the living room, cats are excited when they’re preparing to pounce. They’re either thinking about how good their next meal will taste or how satisfying their leap will feel. There’s a lot of adrenaline involved, and all that excited energy needs to go somewhere. Certified cat behavior consultant Marilyn Krieger theorizes that cats wiggle their butts before they pounce because they’re excited and ready to go.

Imagine a little kid jumping up and down before they run off to the playground. They do it because they’re excited, and they probably can’t help it. They might not even realize what they’re doing.

The next time you see your cat wiggle their butt before they pounce, think about these potential explanations. Do any of them seem to fit the situation?