Why Do Cats Twitch Their Tails?

While your cat communicates through a series of sounds, they also have other ways of expressing their thoughts and feelings. Body language is important for all cats, and they use their tails to send specific messages. Your cat’s tail is surprisingly dexterous, and every swish, puff, and twitch means something. Out of all those tail movements, the twitch is one of the most misunderstood. That’s because cats twitch their tails for different reasons. You’ll need to pay attention to the accompanying body language and situation to correctly interpret what that tail twitch means. Here’s a basic breakdown to help you understand the different types of tail twitches. 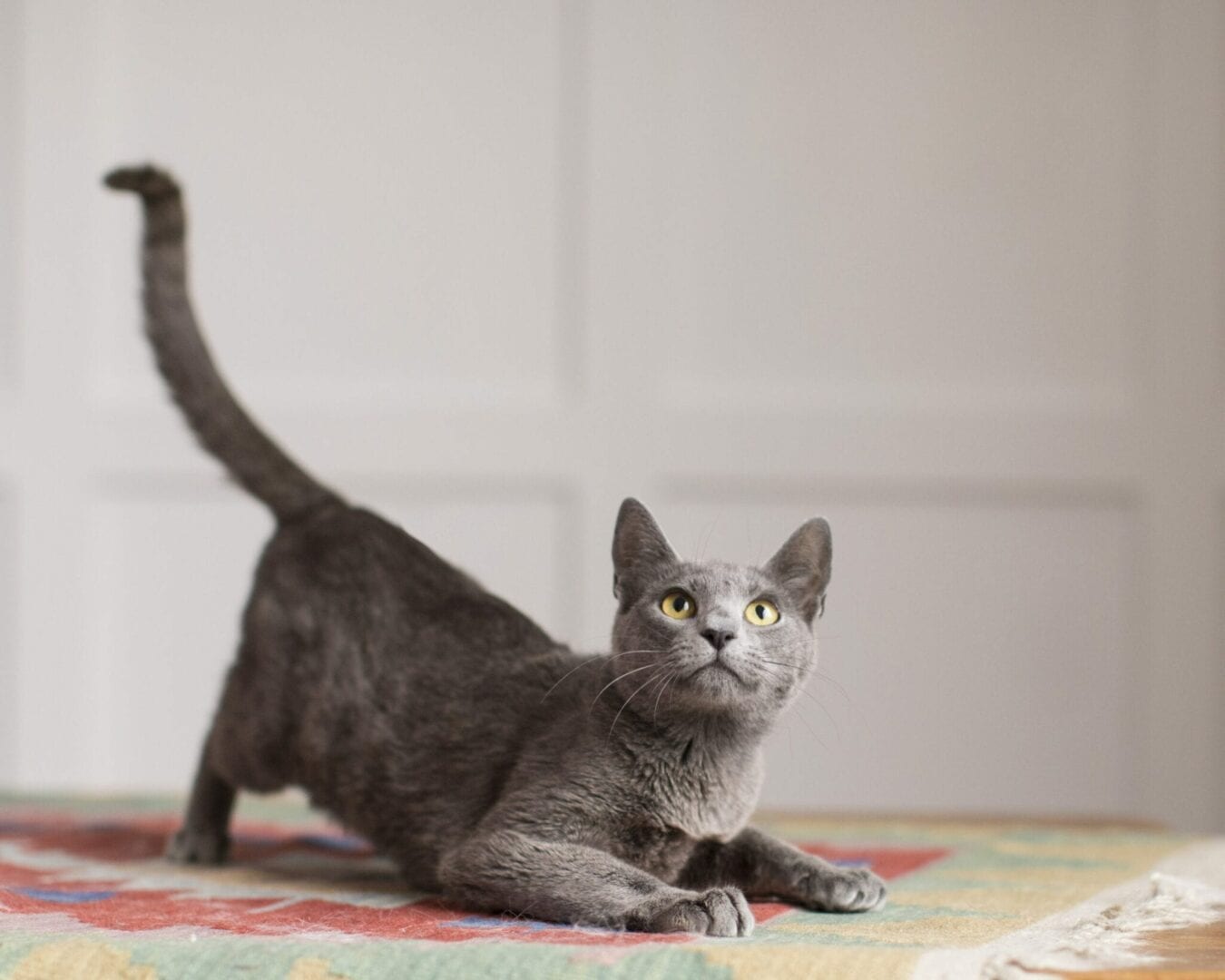 When you see your cat’s tail give a quick twitch, usually only near the tip, it probably means they’re concentrating on something interesting. This kind of tail movement usually happens when a cat is hunting, or at least play stalking. They do it when they’re watching birds out the window or are eyeing up your wiggling toes. The twitch might also be accompanied by an excited chatter, and their ears are probably upright and moving in the direction of their prey.

If your cat’s tail looks somewhat droopy, and they give it a low tail twitch, consider this a warning. Cats twitch their tails when they’re feeling particularly disagreeable or unhappy about something. Unlike the quick twitch of concentration, this kind of tail movement might come with a low growl. Cats often do this at the vet or when they’re first introduced to unfamiliar cats, dogs, or even people. The more the tail twitches, the more uneasy the cat is feeling. 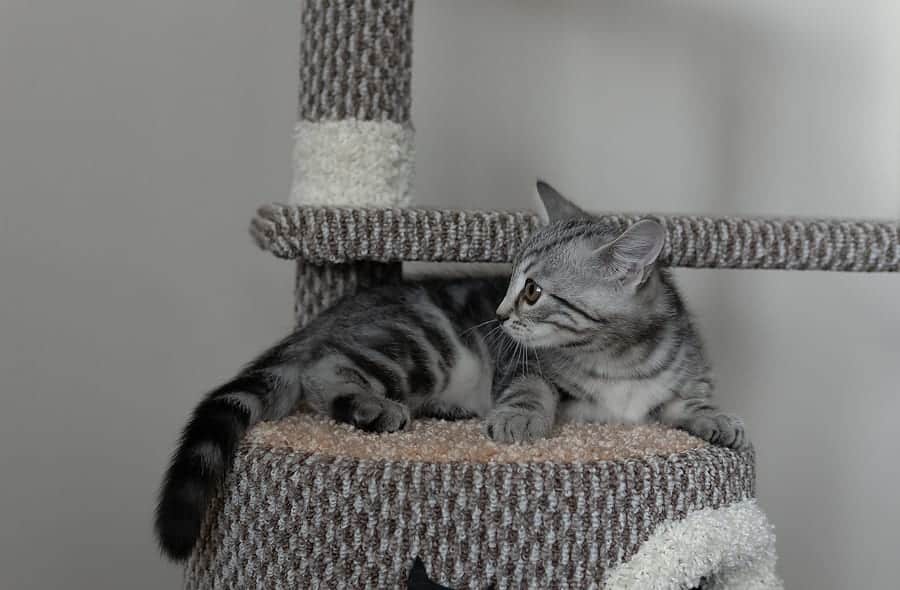 Back and Forth Swish

There’s more movement in a swish than there is a twitch. When your cat’s tail goes back and forth quickly and their ears are upright and eyes alert, there’s a good chance they’re in a playful mood. A lot of cats swish their tails like this while they’re lying down and their favorite human comes close. It’s often followed by a playful pounce or swat. You’ll also notice that your cat’s pupils are most likely dilated and their ears are pointed forward.

If your cat’s tail is in an upright position and seems to be twitching so quickly it looks more like a quiver, congratulations, your cat is happy to see you. Cats usually hold their tails up high and quiver the very tip as a way to say they’re excited or especially pleased. You won’t confuse it with an annoyed-type of twitch, because your friendly feline will probably be rubbing against your legs or purring up a storm. 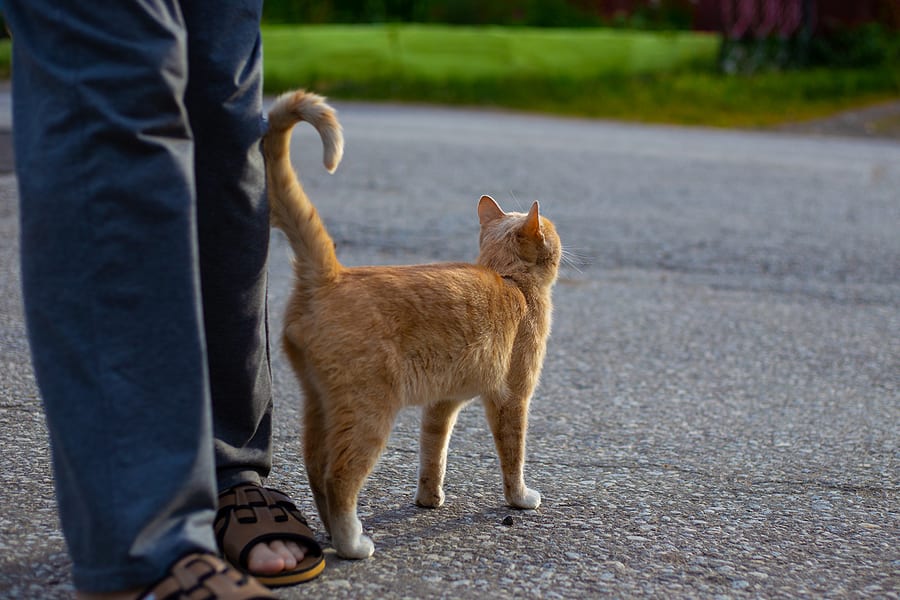 The problem is, deciphering a cat’s body language is not an exact science. Cats twitch their tails for several different reasons, and the different movements can be so subtle that they’re hard to notice.

It’s especially hard to read the body language of an unfamiliar cat. If you don’t know their baseline personality, it can be hard, and sometimes impossible, to tell exactly what every tail movement means. But the more you get to know your cat, the better you’ll understand them.

You’ll be able to look at their whole body, not just their tail, and factor in what’s going on around them in order to tell what they’re thinking. It’ll take time and practice, but correctly interpreting your cat’s messages will ultimately improve your bond.