Why Do Cats Pounce?

Cats and pouncing just go together. Kind of like peanut butter and jelly, if you’re into that sort of thing. If you have a feline friend or two sharing your cozy home, you’re probably quite used to seeing your cats pounce. They do it so often that we cat guardians become accustomed to it, often not even thinking twice about why our cats pounce.

But why exactly do cats pounce? What makes them want or need to do this little jump? 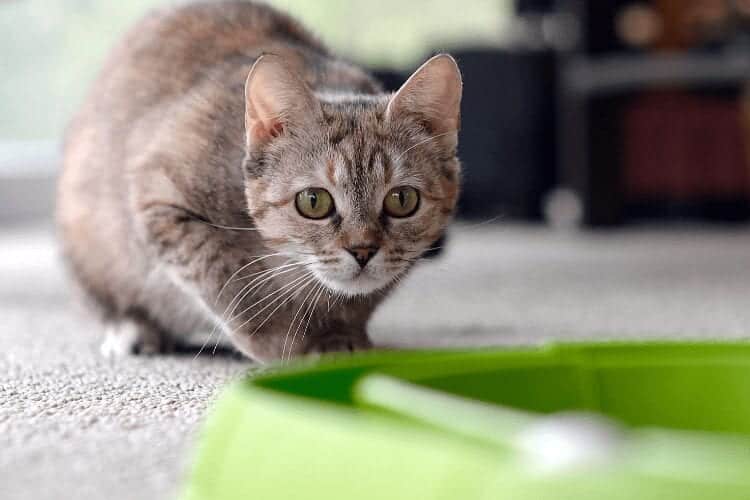 Pouncing Is Only Natural

Well, as is often the case with our feline friends, pouncing is a natural behavior. Your pampered kitty comes from a long line of proud and wild felines who had to hunt for their own food. No kitty kibble conveniently poured into a glistening silver bowl for those ancestral cats! No, your cat’s long-ago ancestors had to hunt and forage for food to survive.

Part of that hunting instinct involved pouncing. This short little jump sometimes involves an incredibly adorable hind-end wiggle in modern day house cats. The butt wiggle can often be a tell-tale sign that your cat is about to pounce on his favorite toy. This is actually one part of a whole series of maneuvers that happen with a pounce, according to Hill’s Pet.

The next time you play with your cat, take note of his behavior and see if you can spot these instinct-driven moves. You’ll probably notice that he gets rather still as you’re waving around his favorite feather toy. He might even decide to take cover under a chair or behind a table as he’s keeping his eyes locked on his ‘prey.’ Depending on your cat, he may or may not proceed with a butt wiggle as the moment of the pounce draws near. Then, once he’s decided to go for it, he will leap out onto the toy with that famous pounce move.

Though this pounce maneuver can be quite adorable to us humans, it all serves its purpose—even that cute butt wiggle. Hill’s Pet notes that this little dance helps cats position their back ends to ensure a successful pounce. 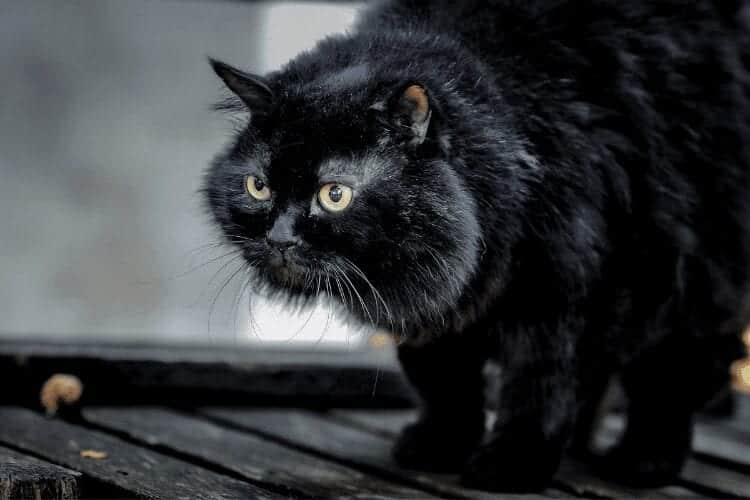 Why Do House Cats Pounce?

Even though house cats are generally well fed and probably don’t need to find their own food, they still pounce. Beyond being an instinct, pouncing can also be fun for cats. It may just be that your kitty pounces on her toys because it’s kind of fun for her. Go ahead and encourage her in this case, since it’s important for cats to get their exercise in each day.

Now, some cats may leap out at your feet as you pass by a chair. This can be kitty’s ploy for some playtime and attention. It may signal aggressive behavior, but generally speaking your cat probably just wants some play time with her favorite human. Taking a proactive approach to playing with your cat could help cut back on that ambush-style pounce on your toes as you walk by your cat.

Cats are creatures of instinct, and pouncing is no different. The pounce is simply their way of obeying their instincts, and perhaps even asking for a little play time. 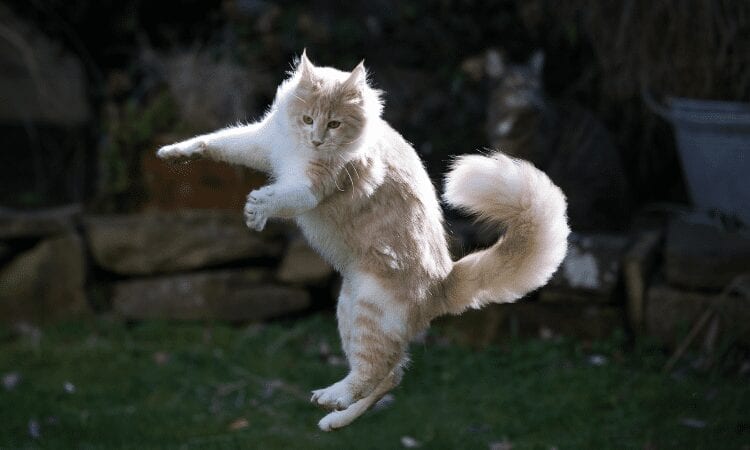 Why Do Cats Like To Sit On Top Of The Refrigerator?