Home Cats Why Do Cats Become Overstimulated So Easily?
Cats

Why Do Cats Become Overstimulated So Easily?

As many cat owners have learned firsthand, cats become overstimulated rather easily. Petting a cat might just be one of the most soothing activities in existence, at least for those of us who love our furry feline friends. I always love it when my big handsome cat allows me to enjoy petting his soft, shiny fur. Until he hauls off and bites me, that is.

He does the same thing to my husband, and my husband is his favorite human (even though I’m the reason the cat got adopted, but whatever!). This chomping of hands thing seems to happen a minute or two after I start petting our cat, so it seems that he gets overwhelmed fairly quickly.

There are a few reasons why cats become overstimulated, actually. Keep reading for a full breakdown on the causes for each reason… 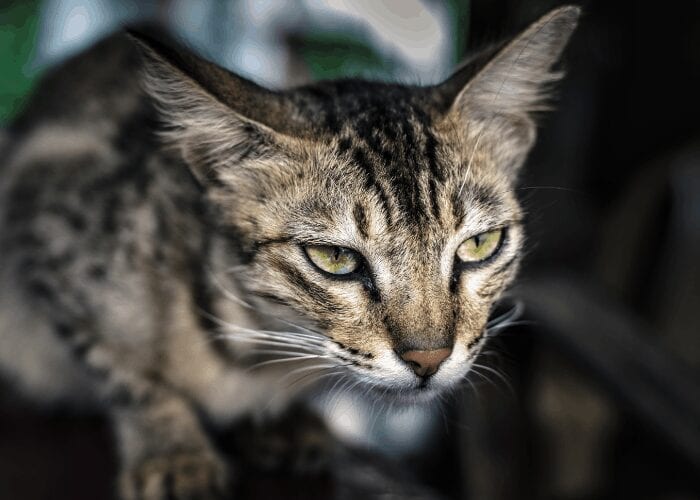 If you’re new to rooming with a cat, just know that it’s totally normal for felines to get overstimulated while being petted and act out with a bite to your hand. Some of them may zoom away rather than bite you, but either way, this is likely related to your cat being overstimulated.

It’s not too surprising, but cats generally aren’t going to be as sociable as other animals, such as dogs. Every cat’s personality is different, as is their tolerance level for cuddling and getting petted by their humans. Some cats don’t want to be petted at all, some cats only want to be petted occasionally (and on demand) and some cats are snuggle monsters who would be content to sit on your lap all day long and receive pets. 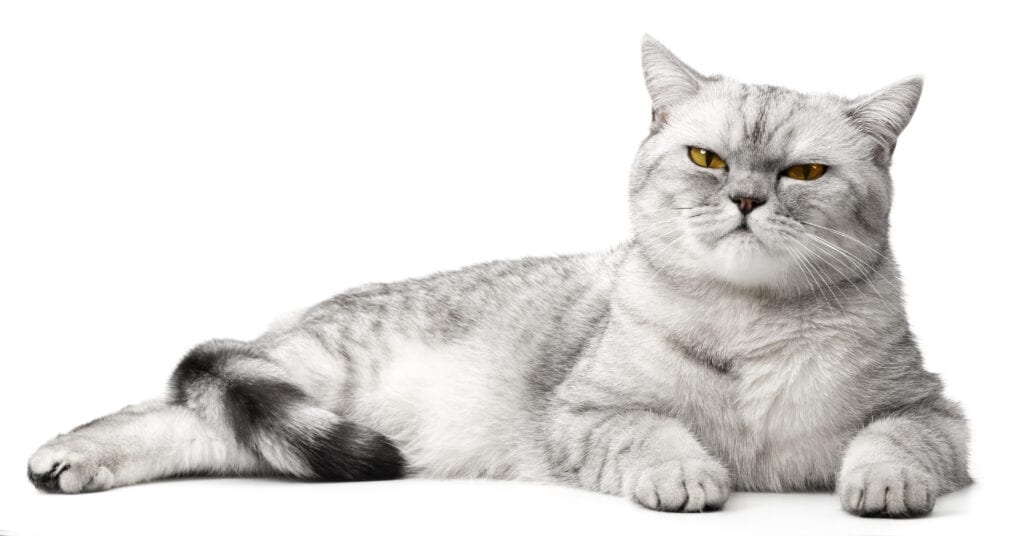 Cats Become Overstimulated Due in Part to Heightened Sensitivity Levels

According to the Humane Society of Huron Valley (HSHV), allowing humans to pet their fur isn’t exactly a part of your cat’s nature. And while we don’t have completely concrete answers as to why cats become overstimulated, a few theories do exist. Some cats may just simply have a lower threshold for contact than others and may be more sensitive to touch. This might mean your kitty will be quick to chomp at your hand after a quick pet.

Cats Become Overstimulated as a Result of Pain and Medical Issues

HSHV also notes that some cats may have underlying medical conditions that cause them to shy away from being petted altogether. If you’ve consulted your veterinarian about this and know your cat experiences pain more often, then it goes without saying that you need to respect your cat’s tolerance (or lack thereof) for being petted and snuggled. 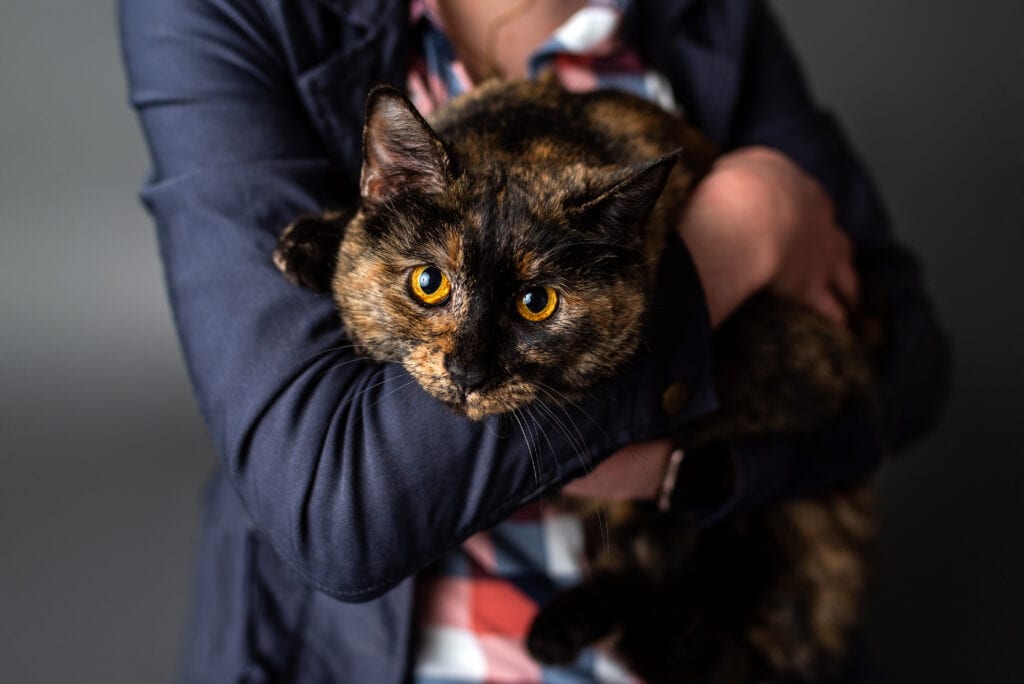 A third theory about overstimulation aggression in cats has to do with control. I suspect my cat falls into this particular category, as he is quite insistent on being petted—but only when he wants to be. He’ll purr and purr in these instances, only to suddenly turn around and bite me until I move away from him. Just like humans, cats might just prefer to control how often and for how long they are touched.

No matter when your cat’s overstimulation threshold kicks in, be sure to respect it. Your cat will appreciate this. And, who knows, respecting his boundaries may lead to more willingness to snuggle later! 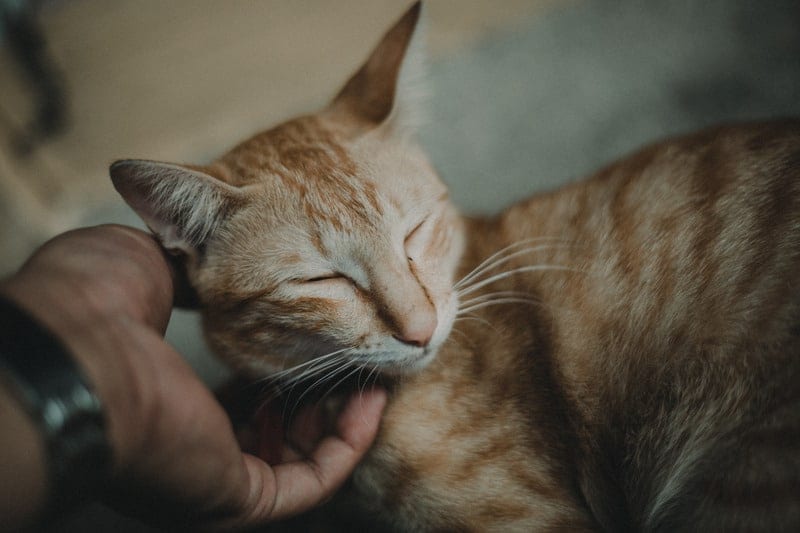 5 Tips For Establishing Trust With A Cat