Home Cat BehaviorWhy Do Cats Why Are Cats So Flexible?
Why Do Cats

Why Are Cats So Flexible?

Cats are incredibly flexible. Just watch a slow-motion video of a cat leaping off a high ledge or propelling itself into the air to snatch an insect. Their movements are a synchronized display of strength and agility unmatched by any other animal.

There are two primary evolutionary reasons cats are so flexible: to avoid predators and capture prey. Luckily, their unique body structure allows them to be experts at both! 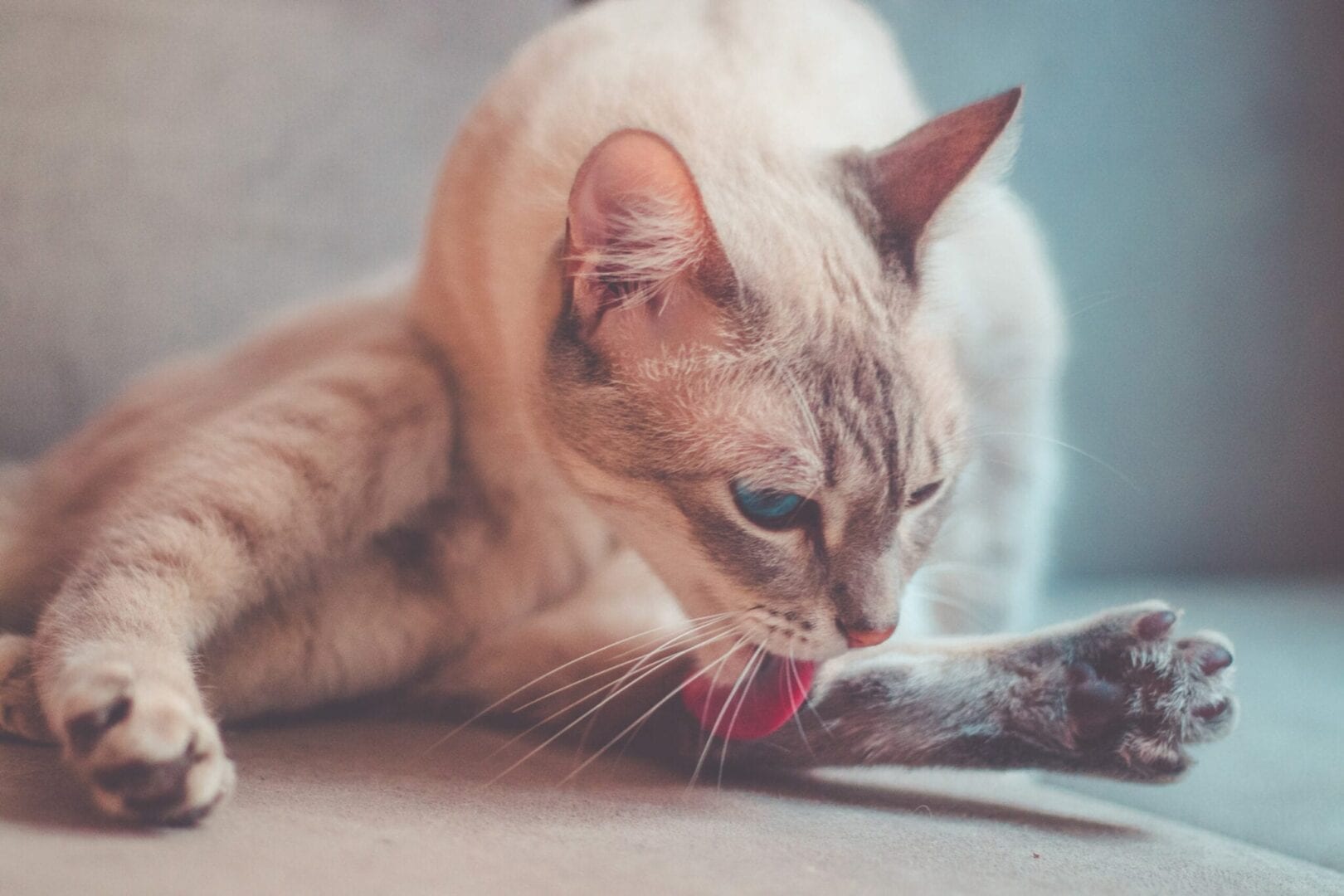 The Feline Body Is Built For Speed & Strength

Not only are they efficient predators, but cats are also potential prey. This means they must be fast, powerful, and flexible to catch the food they need to survive and avoid becoming a larger animal’s dinner. Their rear legs are strong enough to propel them straight into the air up to nine times their own height. Their slim and sleek bodies allow them to squeeze through tight spaces. And they can suddenly change direction in mid-run or right themselves in mid-air to land on their feet.

Including their tail, cats have up to 53 vertebrae (individual spinal bones) and can rotate their bodies at angles up to 180 degrees. To put that in perspective, humans typically have 33 vertebrae and can only rotate about 90 degrees in either direction.

While the spinal bones of all vertebrates are separated by cushioning discs, cats have a little something extra. Their discs have a flexible, elastic cushioning that makes their graceful mid-air twists and turns possible. 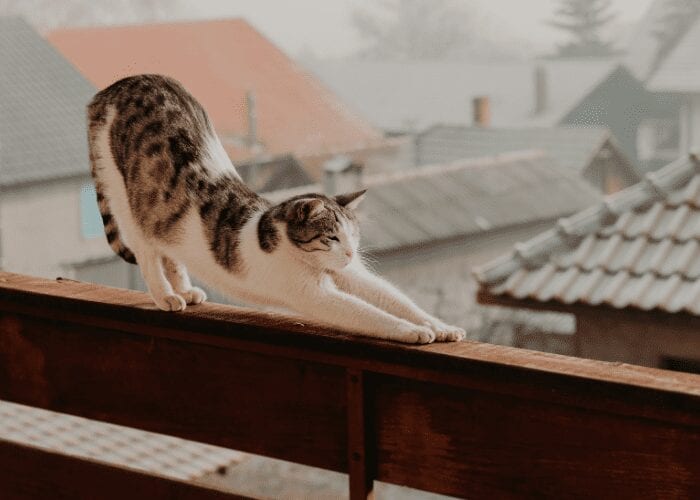 Cats’ flexible spines also allow them to be incredibly fast runners, reaching speeds up to 30 miles per hour. They lengthen their stride by flexing and extending their spines, stretching their bodies to their maximum length as their speed increases.

To reach top speed—about thirty miles an hour—cats lengthen their stride, and thus increase their speed, by alternately extending and flexing their backs. When the cat pushes off to start a new stride—with claws serving as spikes for traction—its body stretches to it maximum length, with every stride propelling the cat about three times the length of its body.”

When you look at your cat head-on, you’ll notice his “shoulders” are practically non-existent. The feline scapula (shoulder blade) is attached to the rest of the body by deep and shallow muscles. In humans and most other land mammals, the shoulder blade also connects to the humerus (upper arm bone), but this is not so in cats.

With nothing but a complex system of muscle controlling their shoulder movements, cats have maximum flexibility. The shoulder blade is free to move as the cat moves, aiding its running speed and maneuverability. 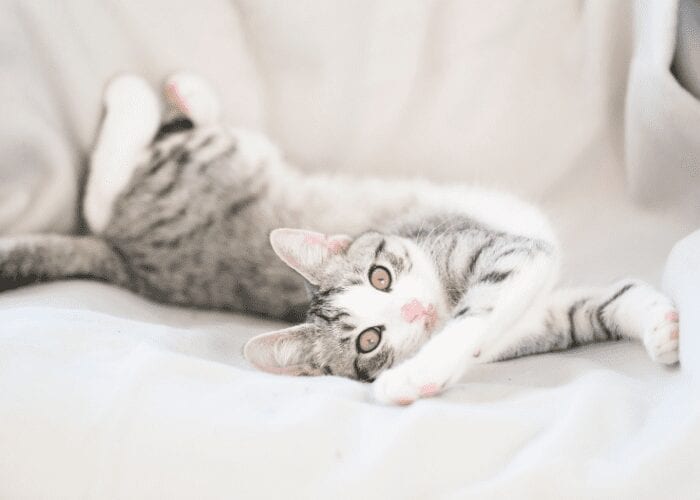 In addition to their free-moving, muscular shoulders, cats also have tiny collarbones, allowing them to flatten their bodies and squeeze through tight spaces.

Our house cats may only use their flexibility to curl into adorable napping positions, but remember, a natural predator lies within. With their unique skeletal structure and musculature, every cat is an athletic marvel just waiting for a chance to display its skills!

Why Cats Poop In The Tub And How To Prevent It

Why Do Cats Love Olives So Much?

Why Does My Cat Stare At Me When...