Do Cats Recognize Their Names?

We think hard about what to name our cats, call them by that name every day, and we even sign their names to things like birthday and holiday cards. We end up getting quite attached to whatever moniker we endow upon our pets, but have you ever thought about what your cat thinks? Dogs are specifically trained to recognize their given names. Cats, on the other hand, are a lot more independent. Most people don’t bother attempting to train their cats, so does that mean they never learn to recognize their names?

My family’s cat, Jack, always comes running whenever you call his name. But my cat, Taco, usually ignores me no matter how many times I say “Hey, Taco.” I think we can all agree that cats are mysterious creatures, and understanding their thoughts and behaviors isn’t easy. There are studies and research, however, on whether or not cats recognize their names. 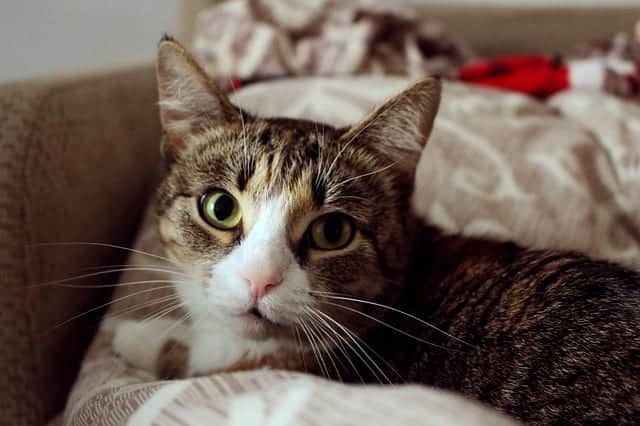 The most well-known study on the topic of cats recognizing their names was conducted in Japan by behavioral scientist Atsuko Saito. With the goal of learning more about how cats process language and recognize certain words, Saito observed 78 different cats from both households and a cat cafe.

Researchers started by saying four words that sounded like the cat’s name over and over until the cat no longer responded. Next, they had the cat’s owner (if they had one) call the cat’s actual name. By observing the cat’s reaction and taking note of things like ear twitches, head tilts, and meows, they determined that the cats could indeed distinguish between their names and the similar-sounding words.

To take the experiment a little further, Saito also had complete strangers say the cats’ names. They noticed that while the cats’ reactions were not quite as obvious, they still seemed to recognize when their names were called.

While most researchers agree that Saito’s study gives evidence that cats recognize their names, there’s still doubt as to whether or not cats associate those names with themselves. Saito points out in her study that, so far, there is no evidence that cats have a sense of self like humans. Therefore, they could be recognizing their names as familiar words, but they don’t internally refer to themselves as that name. 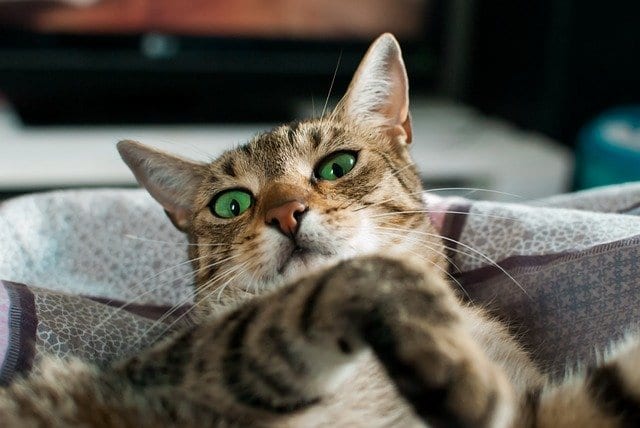 It is more likely that our cats recognize their names because of associations. It’s the same concept that applies to training a dog to respond to their name. But cats generally do this on their own without being specifically trained.

Instead of recognizing their name as a personal identifier, it’s more likely they’ve made other associations. In most cases, that association is some kind of positive reinforcement like attention or a treat. Cats learn that when you say their name, you’re also likely to scratch their ears or give them food. They like those things, so they’re more than willing to pay attention when they hear that magic word.


Cats are Still Changing and Evolving

What we know about cats today is based on only a few generations of real scientific study. Cats were domesticated about 10,000 years ago, but their position with humans is constantly changing. Until a few decades ago, it was pretty rare to have a strictly inside cat. It was even more rare to spoil that cat with their own bed, treats, and toys. Most cats were used as pest control, and they were kept outside.

As a result, cats weren’t brought up to recognize their names like dogs were. Dogs have been bred for centuries to work alongside humans, and responding to a name has always been essential. Social evolution has been different for cats, and it’s still changing.

As our relationships with cats continue to change, there’s a good chance cats themselves will evolve. They’re not as easy to train as dogs, but that’s because dogs have the clear advantage of evolving closely alongside humans. As more people choose to treat their cats as real members of the family, it might become more obvious that cats can recognize their names and even be trained in other areas as easily as dogs.

Train Your Cat To Recognize Their Name

Training a cat might be harder than training a dog, but that doesn’t mean it can’t be done. Training a cat to respond to their name is relatively simple. You can do it by repeating their name and pairing their response with positive reinforcement.

For example, say your cat’s name when they’re alert but not necessarily paying attention to you. Say it multiple times until your cat decides to look toward you. As soon as they do, give them a reward. Do this over and over until your cat associates their name with a reward. If you have a particularly stubborn or hard-to-please cat, you’ll need an especially motivating reward.

Feline Aggression: What Every Cat Owner Should Know