Home Cats What Is A Working Cat?
CatsInteresting Information

What Is A Working Cat?

We know that all cats are not created equal—and this is true in the case of working cats. These cats are often considered semi-feral, although since cats are truly individuals by nature, some working cats can be quite friendly. But regardless of their disposition, these felines with jobs know there is work to be done each day—and they’re eager to do it. 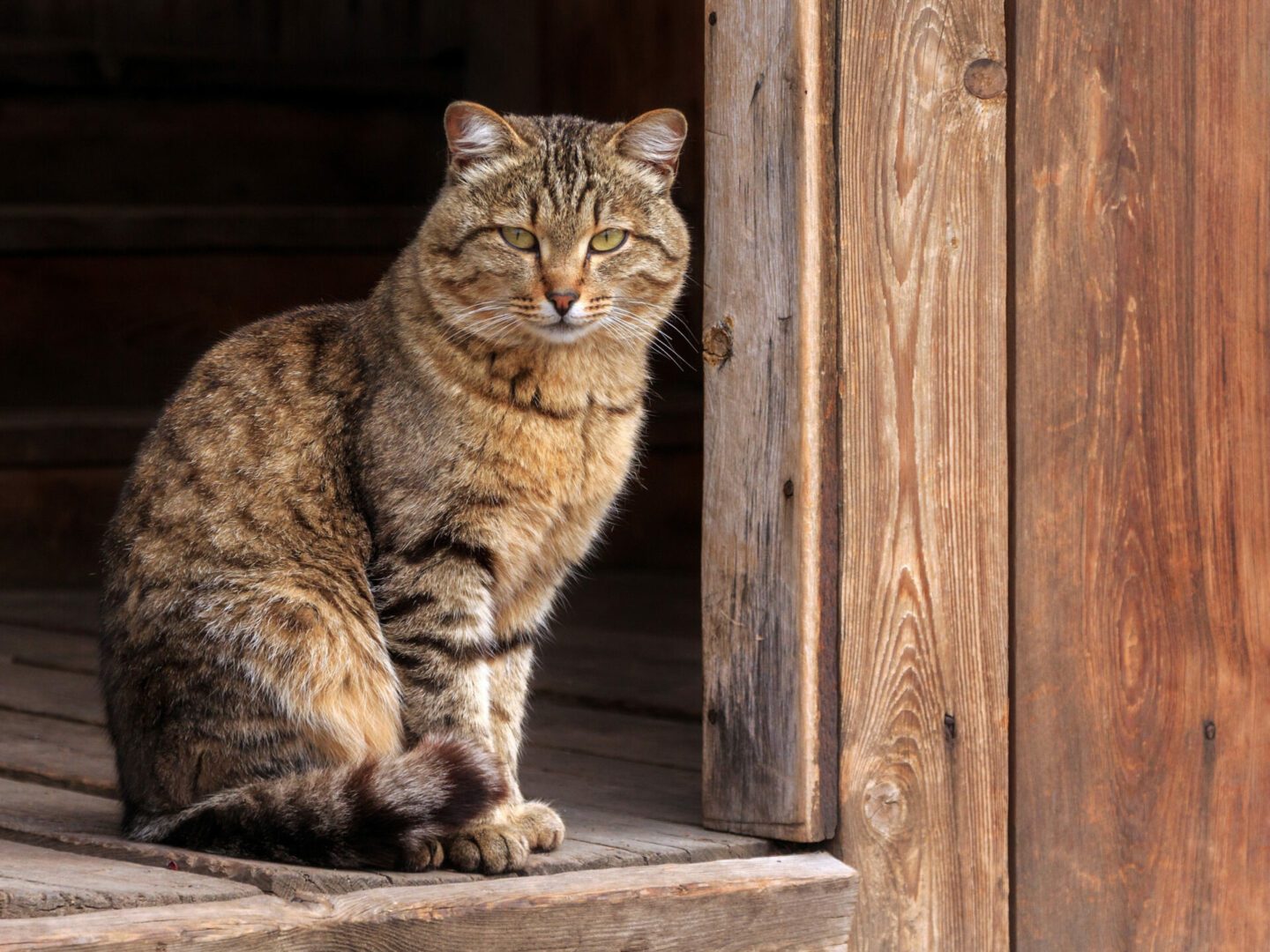 What exactly is a working cat?

The concept of a working cat is nothing new. Many cats in history have cemented their place by showing humans just how smart and skilled they are at hunting. Polydactyl cats, for example, were often taken aboard ships and praised for their superior hunting abilities. It’s been suggested that these “ship’s cats” could maneuver themselves easily aboard the ships on high seas thanks to those extra toes, which provided them with better balancing. In today’s world, working cats are still a thing, and they often exist to help cats not be euthanized but rather to be matched with homes/establishments where their skills could get the job done and provide them with a roof over their head at night. 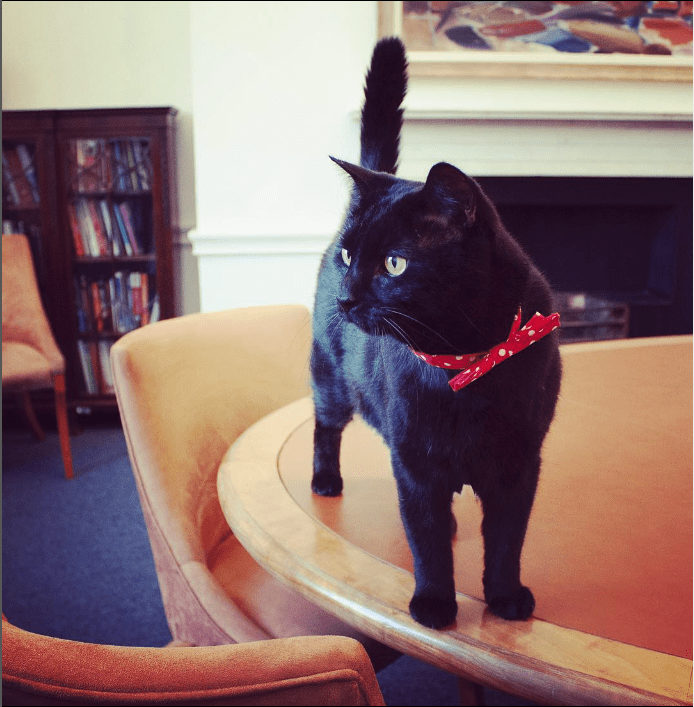 While a barn cat is the most common type of working cat, there are places in which working cats are kept. And there are even famous working cats, such as Gladstone, Chief Mouser for Her Majesty’s Treasury. And there are other working cats out there that do jobs other than just mousing. Felix and Bolt, the Huddersfield Station cats, have quite the social media following and take their daily duties in Yorkshire, England, quite seriously. On average, you’ll find working cats “on duty” at churches, barns, warehouses, factories, farms, stores, private properties, and even stores. Instead of being referred to as working cats, cats at stores are often called shop cats. They earn their keep and look cute doing it, and many shoppers don’t seem to mind their presence. 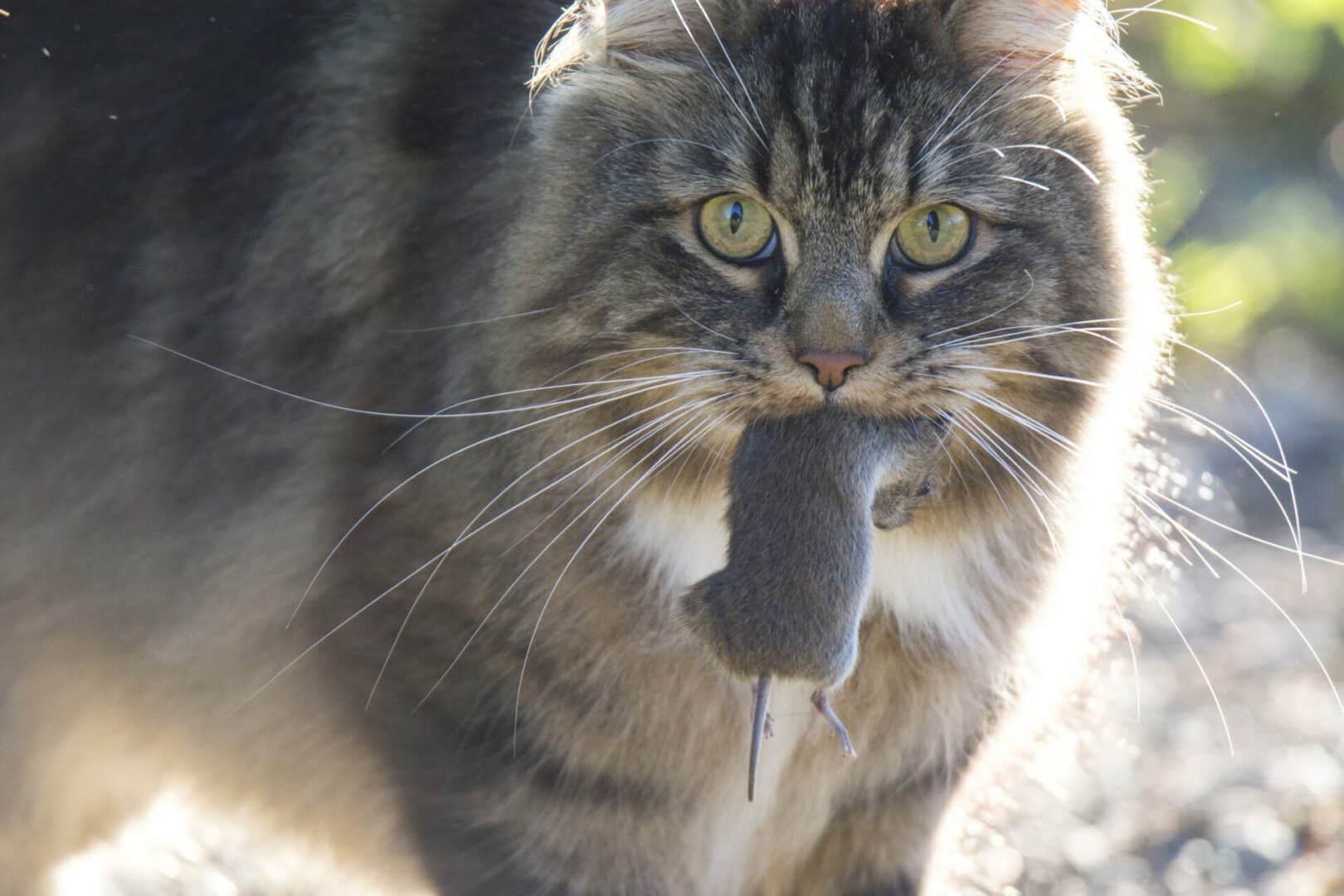 When it comes to working cats, many of these felines cannot entire a shelter with the hopes of being adopted out by a nice family and living a happy life exclusively indoors. However, there are many dedicated shelters out there that go above and beyond to match working cats with the right people. These shelters have a Working Cat Program, like the one at Sacramento SPCA. This way, cats don’t have to be euthanized and can rather serve a purpose. Working cats in programs like these are placed with the right adoptees after they reach six months of age. Keep reading to learn more about the details of the Working Cat Program:

Why adopt a working cat?

Supporting a working cat is a safe, inexpensive way to control the rodent population while providing a home for a cat who cannot be adopted out to an indoor household. There are no poisons for children and pets to get into, and no need to set nasty rodent traps while employing a working cat. This environmentally friendly pest control saves money and prevents horses, livestock, and dogs from being accidentally poisoned.

A working cat is a cat that is feral or semi-feral (not friendly).  For safety reasons, an inside area (for example, a garage or shed) must be provided for the nighttime. 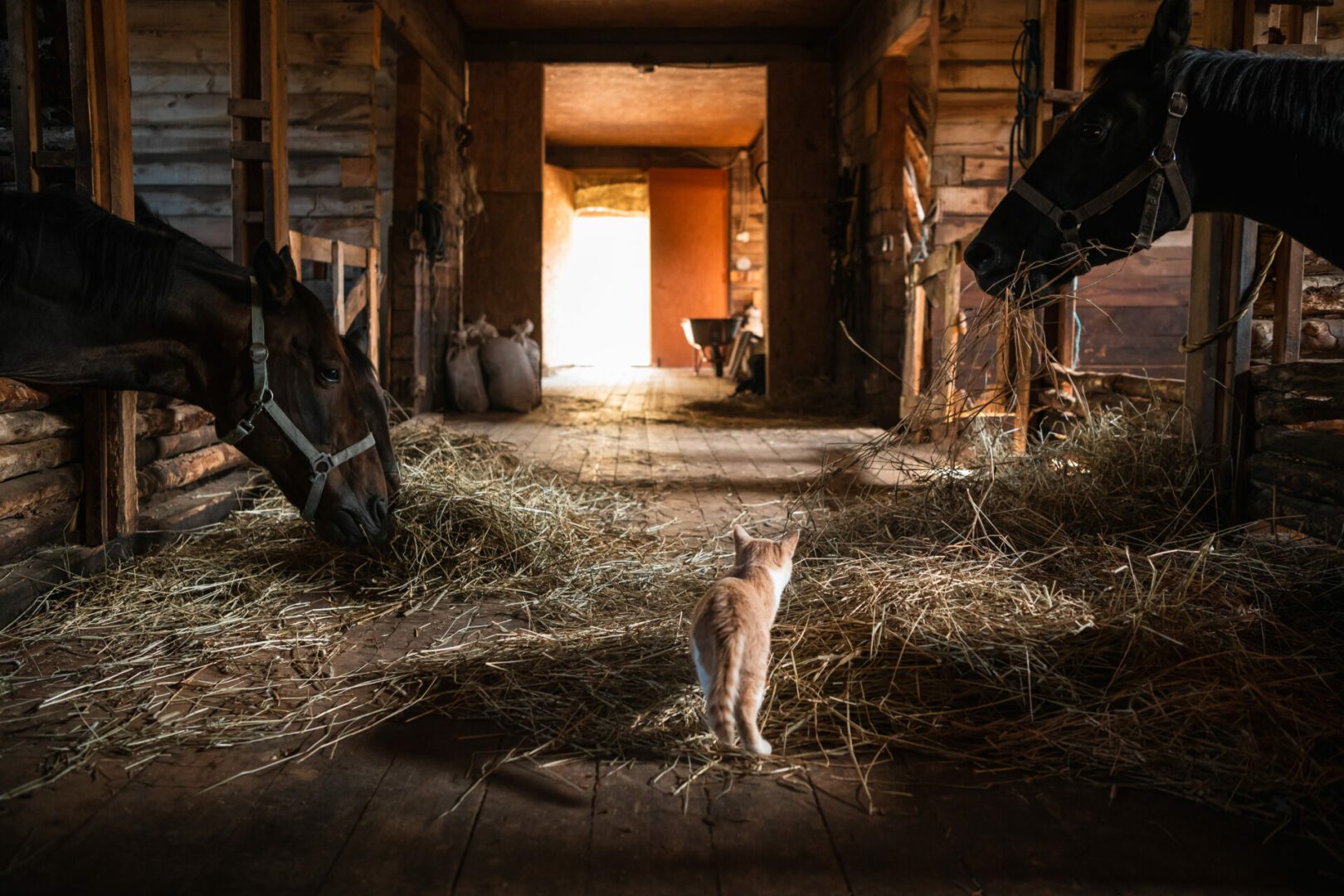 What kind of care do I need to provide?

How are cats picked for the Working Cat Program?

Want to read about Kirby, Dyson, and Shark, a trio of working cats that you’ll love? Check out their story here on CattitudeDaily.com. 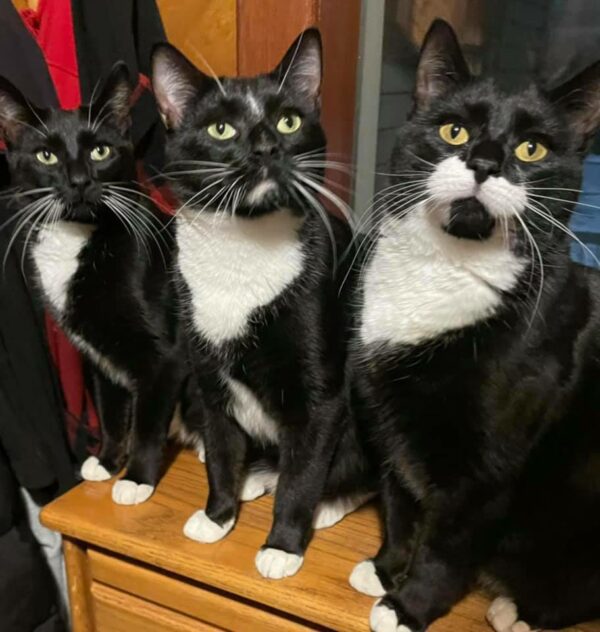