When most people think of pets and separation anxiety, they think of dogs. There have been countless studies on why dogs get upset when left alone, and it’s not hard to find tips on how to help our canine friends overcome the issue. But what about cats?

We all know cats have a reputation for being independent. At the same time, anyone who has ever loved a cat knows felines are just as easy to bond with as dogs. Cats are more social than a lot of people think, and they’re capable of forming serious relationships with their humans. And whether we realize it or not, sometimes those strong bonds turn into separation anxiety. 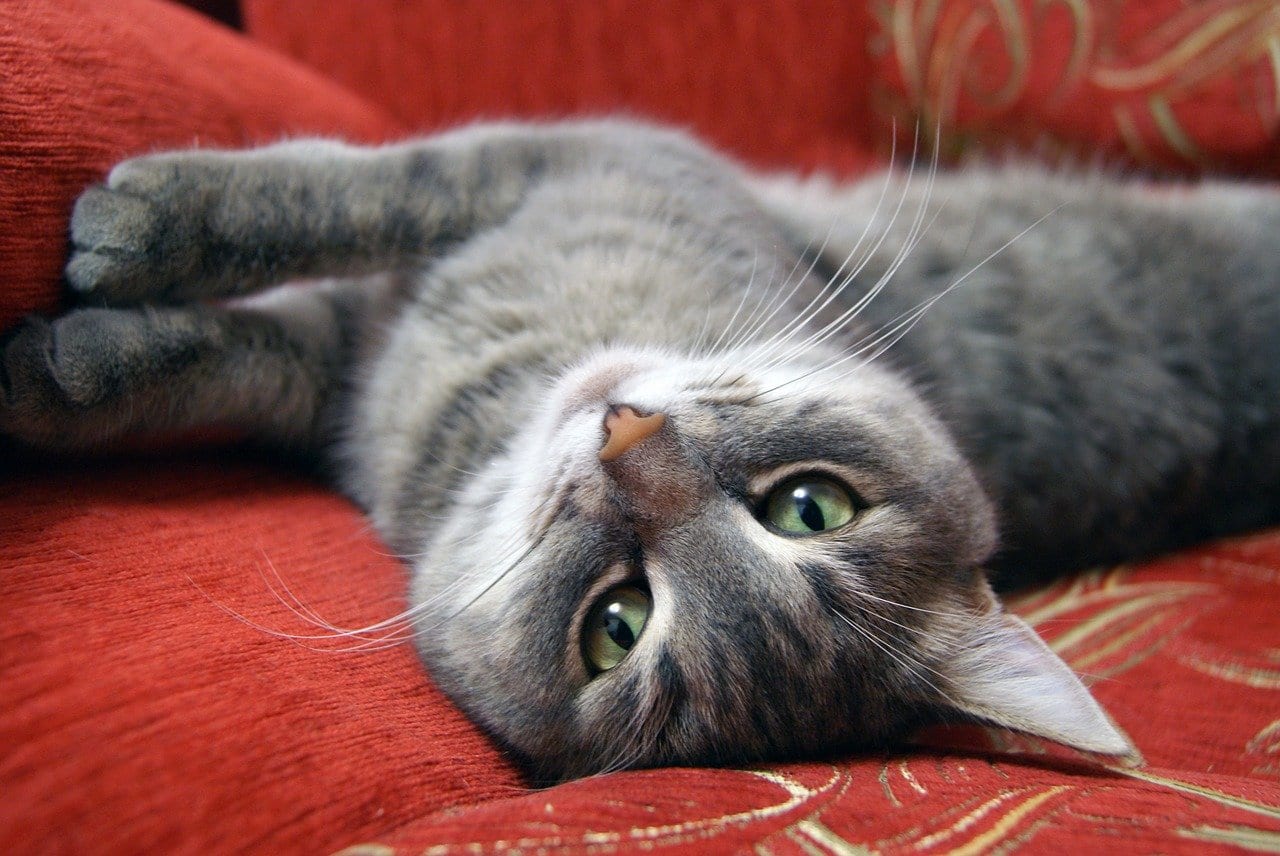 With those thoughts in mind, researchers from Brazil recently decided it’s time to expand our knowledge about separation anxiety. They published a study in PLOS ONE that takes a closer look at separation-related issues in cats. What they found will surprise anyone who assumes cats always prefer to be on their own.

Authors of the study started by creating a survey similar to ones used for dogs. The questionnaire covered basic information about the cat, the cat’s home environment, their relationship with their human family, and how they behave when left alone.

After collecting surveys about 223 individual cats, researchers found that 13.5% of the sampled cats displayed at least one behavior typically related to separation anxiety. The most frequently reported behavior was an increase in destructive behavior when the humans weren’t around. Some of the surveyed cat owners also noted their felines being excessively vocal and/or peeing outside the litter box when left alone. Aggressiveness, anxiety, and inappropriate defecation were also listed. 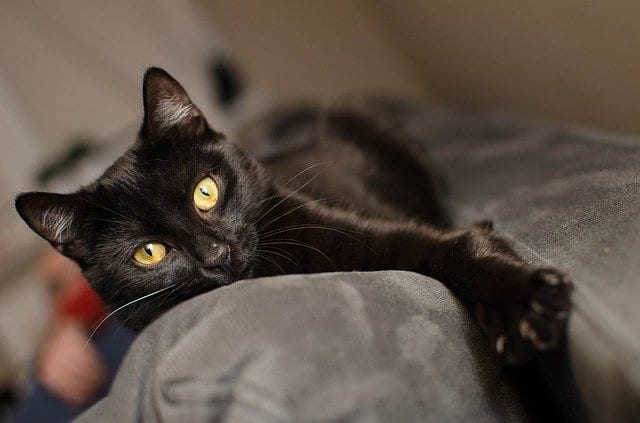 Along with specific behaviors, the survey also looked at whether the cat lived with other pets and if they had access to toys. Results showed many of the cats that displayed separation-related behaviors were completely on their own and either didn’t have access to their toys or didn’t have toys in general.

Researchers recognize that the data is influenced by the subjectivity of the different cat owners as well as their ability to know what their cats are doing when they’re not around. It’s easy to notice a new pee puddle when you get home, but it can be harder to tell if your cat meowed the whole time you were gone or only for a few minutes after you closed the door. At the same time, some cat owners consider every new scratch mark unusual destructive behavior, and others see it as completely normal.

Without direct observation by the researchers, this survey is only the first step in better understanding separation anxiety in cats. It supports the theory, however, that dogs aren’t the only family pets that can feel distressed when left alone. Separation anxiety is possible in cats, and it’s likely more common than we think.