Telltale Signs That A Cat Is Your Spirit Animal

One of the most common types of domesticated animals kept as pets is the cat. On the other hand, throughout history and in many different cultures, they have been seen as having mystical significance, including spiritual animals. So, let us discuss what’s exactly is a spiritual animal. And what’s the impact of having a cat as a spiritual animal?

The concept of a spirit animal refers to a supernatural creature that, according to certain people’s beliefs, may communicate with humans on a more advanced, or “spiritual,” level. Additionally, cats have the power to assist us in getting through challenging situations and give us new perspectives on life. They are typically thought of as our spiritual protectors or guides.

Similarly, an animal companion is frequently seen as a potent entity that can help us get a deeper comprehension of not just foreign civilizations but also the environment that surrounds us in a novel way. 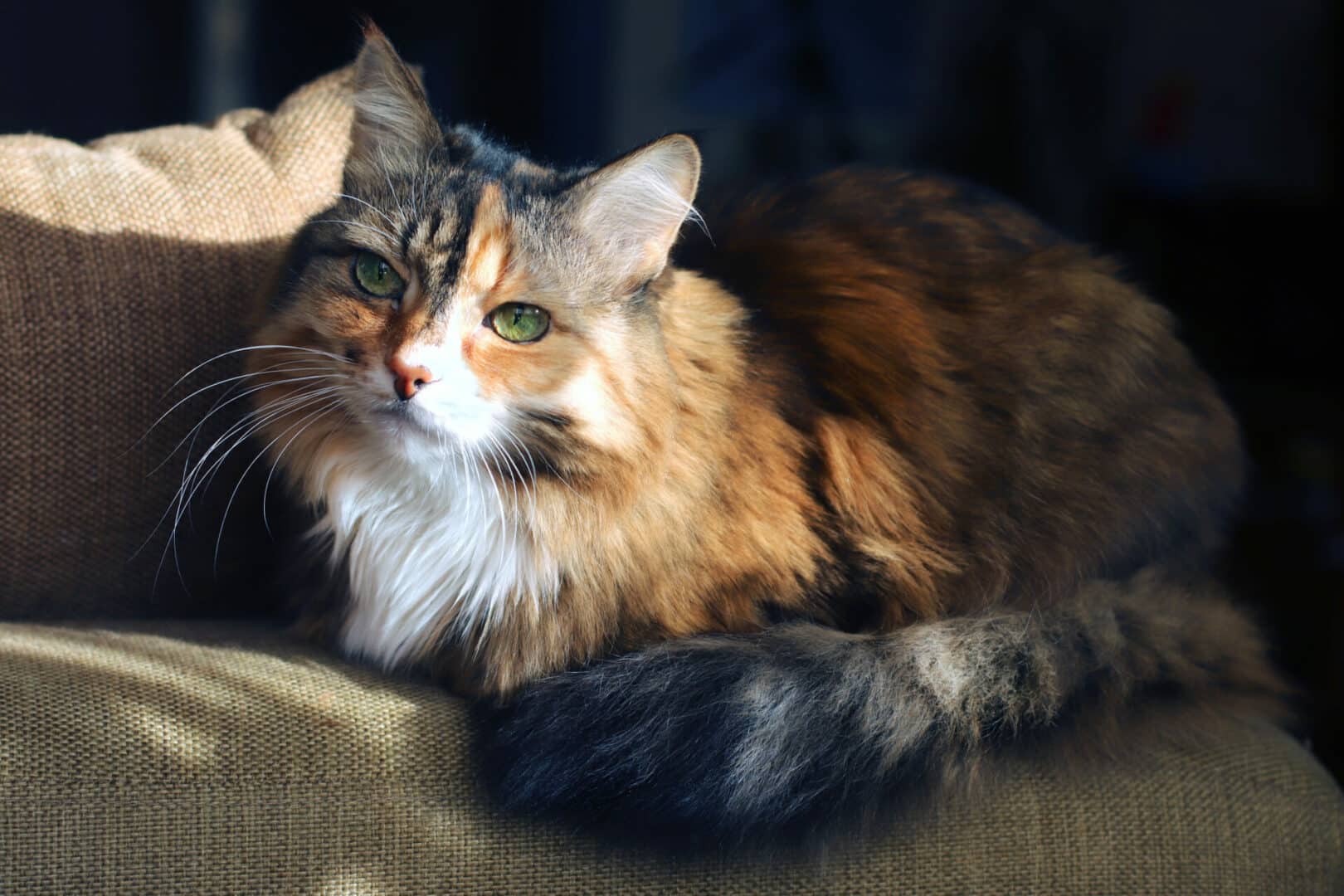 Where did the phrase “spirit animal” originate, exactly?

People who practice some old religions and cultural customs think that certain species of animals can communicate with the other realm of spirits. This link can give you insight and direction in the course of your life.

In most cases, it refers to an animal revered for its innate leadership abilities. They are frequently regarded as possessing a profound awareness of the spiritual world.

In certain cultures, it is thought that your favorite animal is closely associated with your actual nature; some forms of spirit poles symbolize this belief. 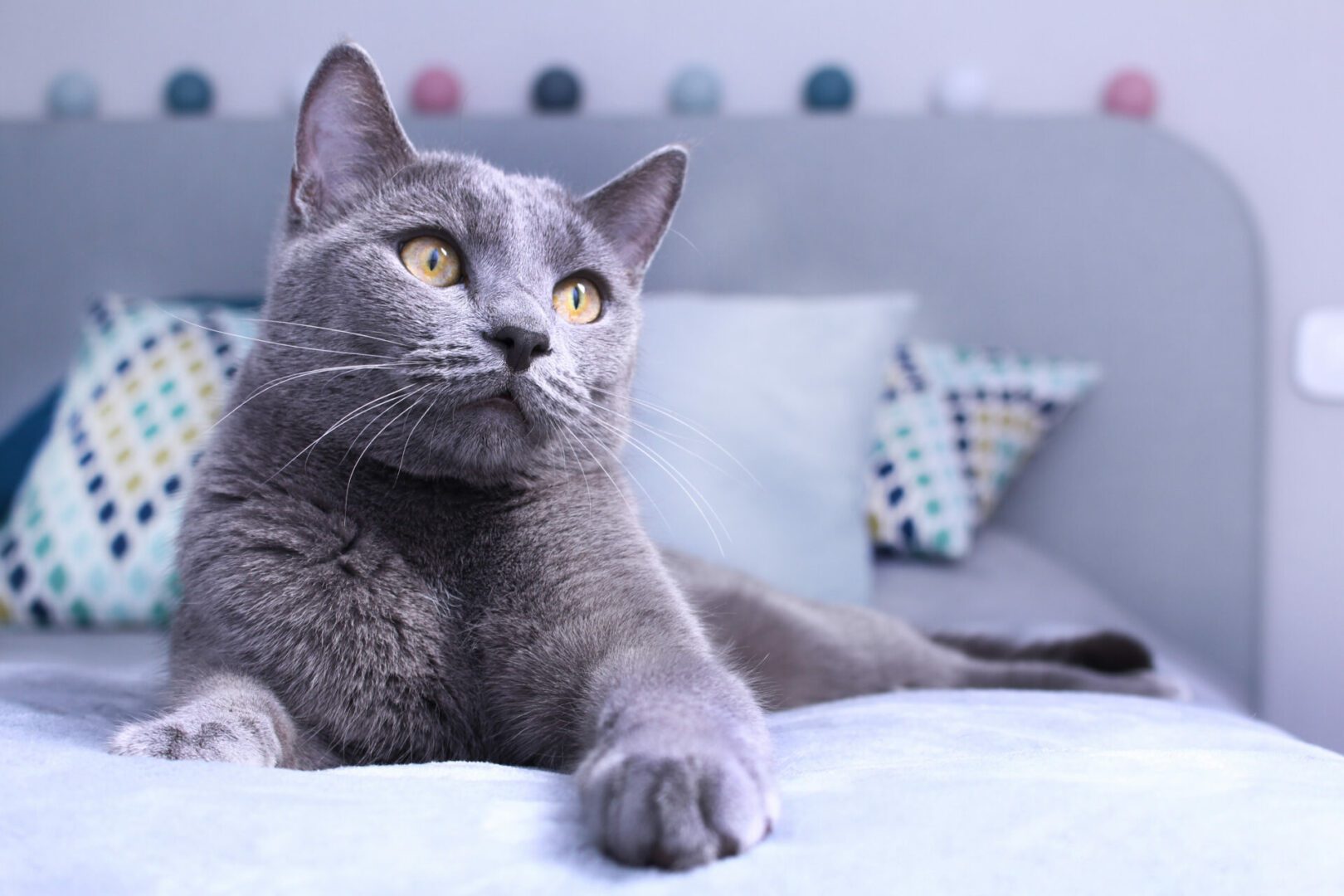 Or you may have been coming across a lot of cats in the course of your day-to-day activities. This may include cats made of flesh and blood. However, this might also include other forms of appearances, such as seeing them in artwork, movies, or stories or even listening to them at night.

If any of this resonates for you, the cat was probably meant to be your spirit animal. It is a common belief in various societies that some animals may serve as spiritual guides for humans and even shield us from harm. Cats are among the top in that list.

If you’re a cat as a spirit animal, the cat can visit you when you want their assistance or direction. That may be when you’re going through a transition period or up against some other type of difficulty.

Simply looking at the cat may infuse you with renewed vitality and a sense of purpose. And the interaction may also bring to mind some of the feline qualities you possess, which may provide insight into how to approach the challenge.

If you’re feeling low because someone has let you down, for instance, the cat might serve as a reminder of your self-reliant nature. You could be feeling sad, but you have all you need on the inside to deal with it on your own.

Alternatively, it’s possible that you’re worried about how a challenging scenario will be addressed. If this is the case, the kitty could serve as a helpful reminder of the advantages of maintaining a patient observational stance. Before determining how to respond to anything, it’s often wise to wait until you have more information. 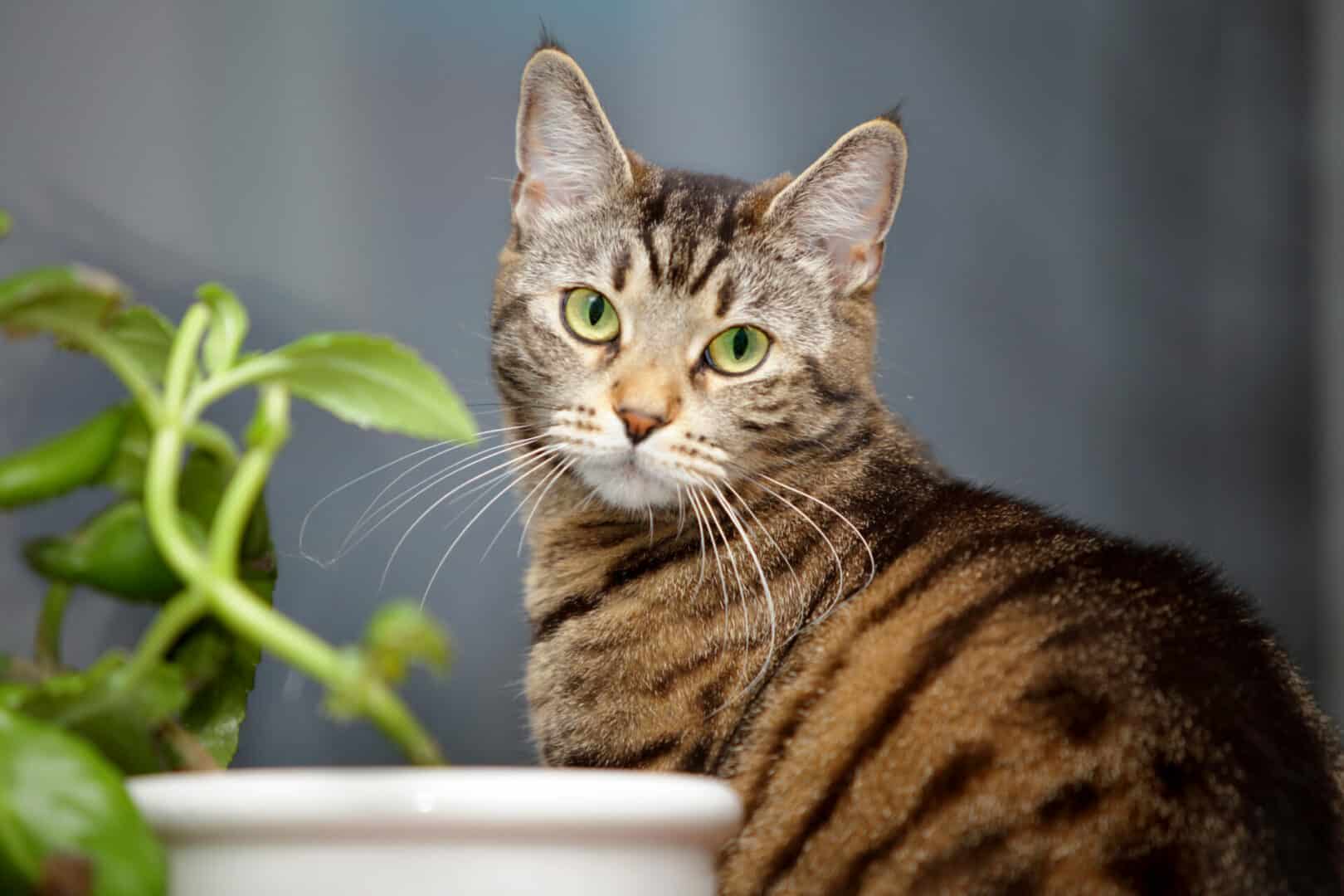 In most cases, the features of an animal that are readily apparent to humans are the ones that are used to ascertain its spiritual significance. These include autonomy, self-love, eroticism, liberty, patient observation, and curiosity for cats. People who keep cats as pets are unlikely to be shocked by the items on that list.

But with so many possible interpretations, how can you possibly know what lesson your interaction with a cat is trying to teach? And how exactly can you know for sure that there is a message to begin with?

Was There Some Kind Of Sacred Message Involved With Your Cat?

Unfortuitously, there is no simple checklist that will assist you in determining whether or not your encounter with a cat had a more significant meaning. This is because every interaction will be unique, and each message you get will be tailored specifically to you.

However, there are several questions that you may ask yourself to help you discover whether or not the experience you had was spiritually meaningful.

To begin, did the cat’s look have any aspects that were unexpected to you? If you have a kitty at home and your encounter with it followed the pattern of a typical one, it is possible that it is not trying to tell you anything in particular. (Except for the fact that it’s probably time for some food!)

If, however, any aspect of the interaction struck you as peculiar or strange, it may be concealing a more profound meaning. It’s possible that the cat kept your eyes in a way that made it seem like it was attempting to communicate with you. Maybe it followed you for no apparent cause and insisted that you pay attention to it.

It’s possible that the cat suddenly arrived out of nowhere and then vanished just as quickly. Or perhaps you simply had a strange feeling about the whole event, but you couldn’t quite put your thumb on what it was. Either way, something about the experience seemed off.

Any one of them may hint that you are being prompted to pay attention to the cat and contemplate the symbolism it conveys. 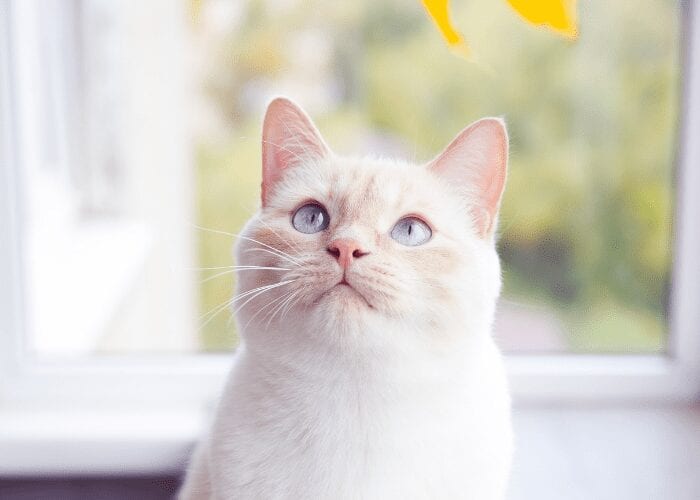 Do Angels Sometimes Take the Form of Cats?

Angels are pure souls. They frequently manifest in the material world; when they do, they usually take the form of cats. These angels may make an appearance in your life to assist you in completing your divine assignment.

Believers assert that angels may take on many forms, and one of those forms is a cat, just like people can dress up in costumes.

Therefore, the next time you notice your cat gazing thoughtfully at you, you should consider the possibility that she is an angel sent to help you.

The ancient Egyptians had a deep respect for cats. They held them in the highest regard and regarded them as deities in their society.

Cats are shown as beautiful and noble beings in some of the artwork from ancient Egypt.

It’s interesting to note that people obsessed with cats tend to have the finest relationships with their pets.

Dr. Thomas P. Doyne (DVM)(MS) is a professional licensed veterinarian in the United Kingdom and Taiwan. He’s also a veterinary content writer who has worked in the industry since 2012 and currently publishes with Cutepetcare.

Essential Oils And Cats: What You Need To Know To Keep Your Kitty Safe

Why Does My Cat Lick Or Chew My Hair?