Although we live in a modern day and age, there are still many big cats that walk among us. Many of these big cats often go undetected, as they’ve been forced to find new hiding locations as cities and towns across America keep popping up or expanding. Recently in the nation’s capital, a big cat of the bobcat kind has created quite a stir. 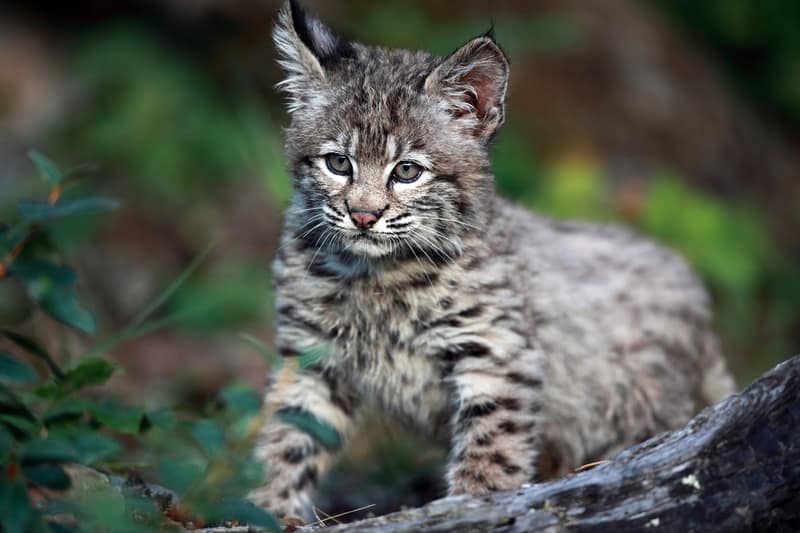 A bobcat kitten in the wild

And no, it’s not Cookie the big cat that was mistaken for a mountain lion a few months ago. This time, it’s a real life bobcat that was spotted with the help of a night camera roaming near the Palisades neighborhood of D.C.

Dan Herrera serves as a field technician for the DC Cat Count. He is also a member of the Capital Nature private group on Facebook.

Herrera shared the following message regarding the rare bobcat sighting:

This bobcat was observed at the C&O Canal in DC! iNaturalist doesn’t show any observations in the area, and the last documented bobcat in the district appears to have escaped (but is now returned) from the zoo. So this is quite the find! 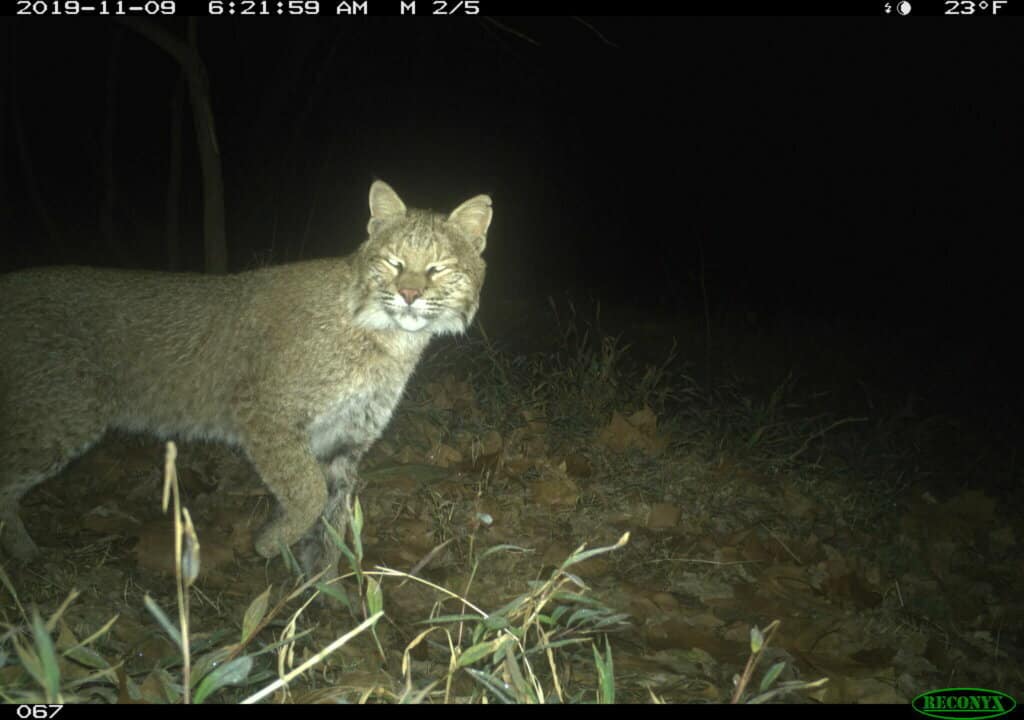 Herrera confirms that he works on  on “big DC Wildlife survey (DC Cat Count and Wildlife Survey) using camera traps. This photo was taken when I was surveying the C&O Canal.”

The camera which captured this rare big cat sighting is one of the several which were installed in the city by organizers of the DC Cat Count. This $1.5 million three-year effort was implemented to document the lives of feral cats which are found roaming around the city. Clearly, this was not the feral kitty they expected to see! 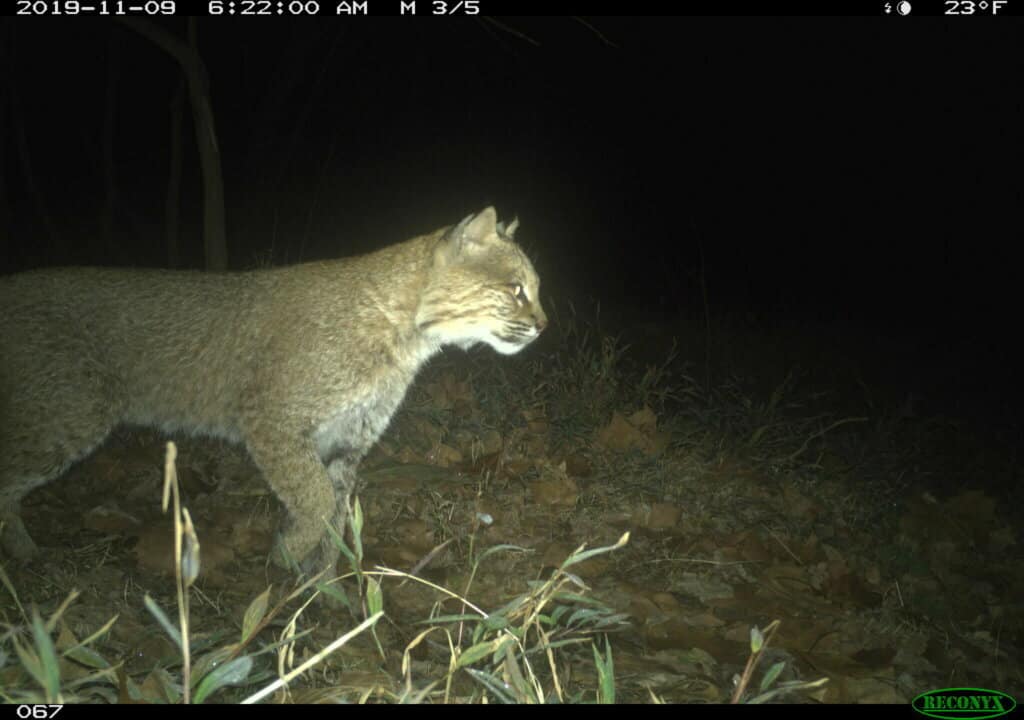 The Washington Post spoke with Herrera, who was obviously taken aback by this rare and beautiful sighting. Typically in his line of work, Herrera will observe ordinary wildlife, such as deer, foxes, or the occasional beaver or otter.

“All of a sudden there was a bobcat… my heart skipped a beat,” Herrera told the Washington Post. 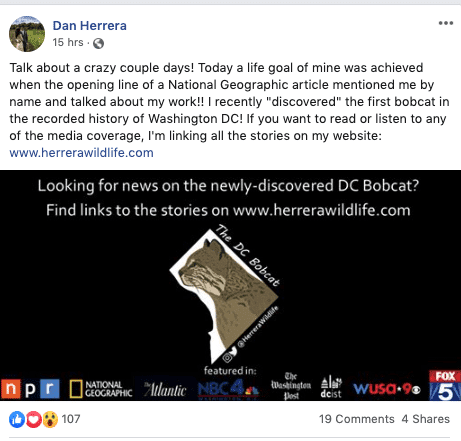 Congrats to Dan Herrera on his purrfect discovery. And for the “DC Bobcat”, we hope that he lives a long and happy life and doesn’t get too much of a taste for the city!

Check out Herrera’s website HerreraWildlife.com if you’d like to learn more about what he does and see his images.

What Is Cat Acne And How To Treat It