When we’re away the cats will play, won’t they? I know for myself, my cats have certainly gotten into some mischief in my absence. Cats can sometimes let their curiosity get the best of them, and this is very true when it comes to your home. Cats are known for sending breakables flying… but there are some cats, like a one-year-old Bengal cat named Amber out of the UK, that recently learned to teach herself a new trick at her owners’ expense.

If you didn’t already guess from the title, smarty pants Amber learned how to turn on the bathroom sink faucet all by herself. Bengals are known for being super smart kitty cats, and they’re also known for their love of water. So, if you ask me, it’s not surprising at all that Amber learned how to get herself fresh H2O any time she saw fit.

But, the issue is, she hasn’t come around yet to learning how to turn OFF the water just yet. So, as you suspected given the title, this did not work out well for her humans when they returned home after being away. In just thirty minutes time, little Amber flooded the upstairs bathroom of their home. 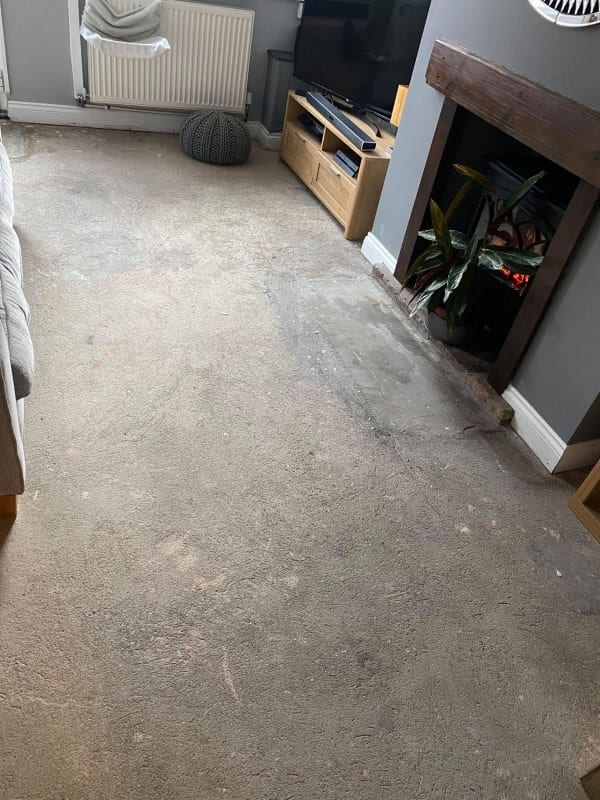 Once she walked in the door, her lady owner of the house, Jasmin, knew instantly who was to blame for the water all over the living room floor…Amber!

“I knew as soon as I walked into the living room what had happened. I ran upstairs and the tap was on full and water was overflowing the sink. It was everywhere.” 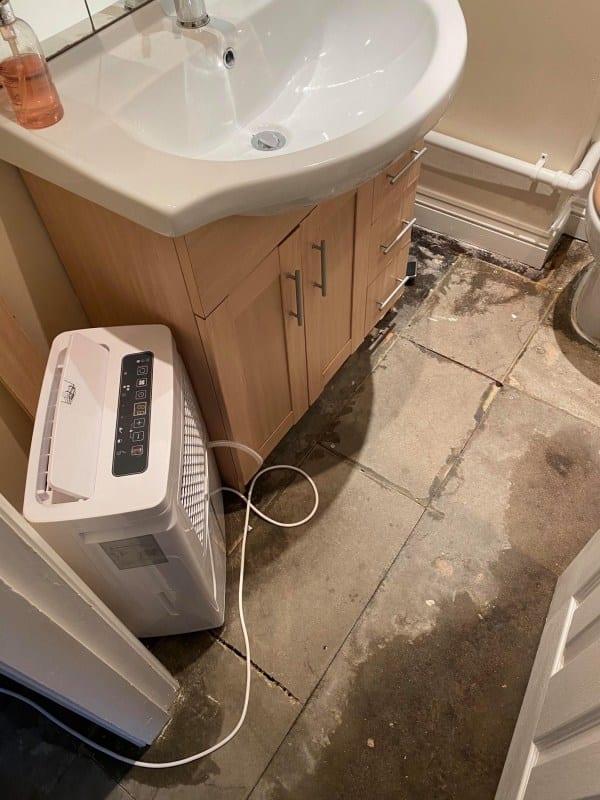 “The week before this happened, I came home from work to the upstairs tap running but luckily this time the plug wasn’t in. I was so confused as to why it was on. Then the next day, I was in the bathroom and Amber came in and jumped up on the sink and started chewing the tap.”

So, the question is, does this naughty kitty feel guilty for her costly shenanigans that she pulled? Well, I suppose no one will ever know. And as far as tricks are concerned, it seems that Amber is quite the clever girl who loves learning new tricks.

“The ceiling hasn’t fallen through, which is a blessing. We live in an old cottage-style house so the water was dripping through the wooden boards. It will be a case of replacing the flooring that we have had to rip up.” — Jasmin Stork

Perhaps next time, which hopefully isn’t the case, Amber will think to turn the water off…or her humans will think to close the door tight to prevent the floodgates from occurring once more.

Do you have a kitty in your life that’s ever made an expensive mess in your home? Share your story with us in the comments section.

Why Does My Cat Always Steal My Seat When I Get Up?

Why Do Cats Twitch Their Tails?