Call them love bites all you want, but when a cat plays with their teeth and claws, it HURTS. Even the tiny little pinches from a kitten can leave behind cuts and scratches. I love my seven-month-old cat named Taco, but he has a bad habit of playing rough. He’s constantly pouncing at my ankles and biting my toes. If he’s feeling especially feisty, he’ll run up to me, bite me, and then run away as if saying “catch me if you can!” I know he isn’t doing it to be mean, he’s only playing. But that doesn’t make it hurt any less. I’ve been working with Taco to teach him how to play nice. If you want to train your cat to not use teeth and claws, here’s what I’ve learned. Set Up Strict Rules Early On

This was one of my first mistakes with Taco. He came into my life unexpectedly, and I think I was so thrilled with having a surprise kitten that I let him get a bit spoiled. I thought it was cute when he wrestled my hand and started pouncing on my wiggling toes. But as he got bigger, it was less cute and more painful.

My advice is to establish strict rules with your cat as soon as you can. And the most important part of this is that everyone in the house needs to follow them. Your cat can’t think that they can play rough with one person but not another. The entire family needs to be on the same page if you want to train your cat to play nicely. 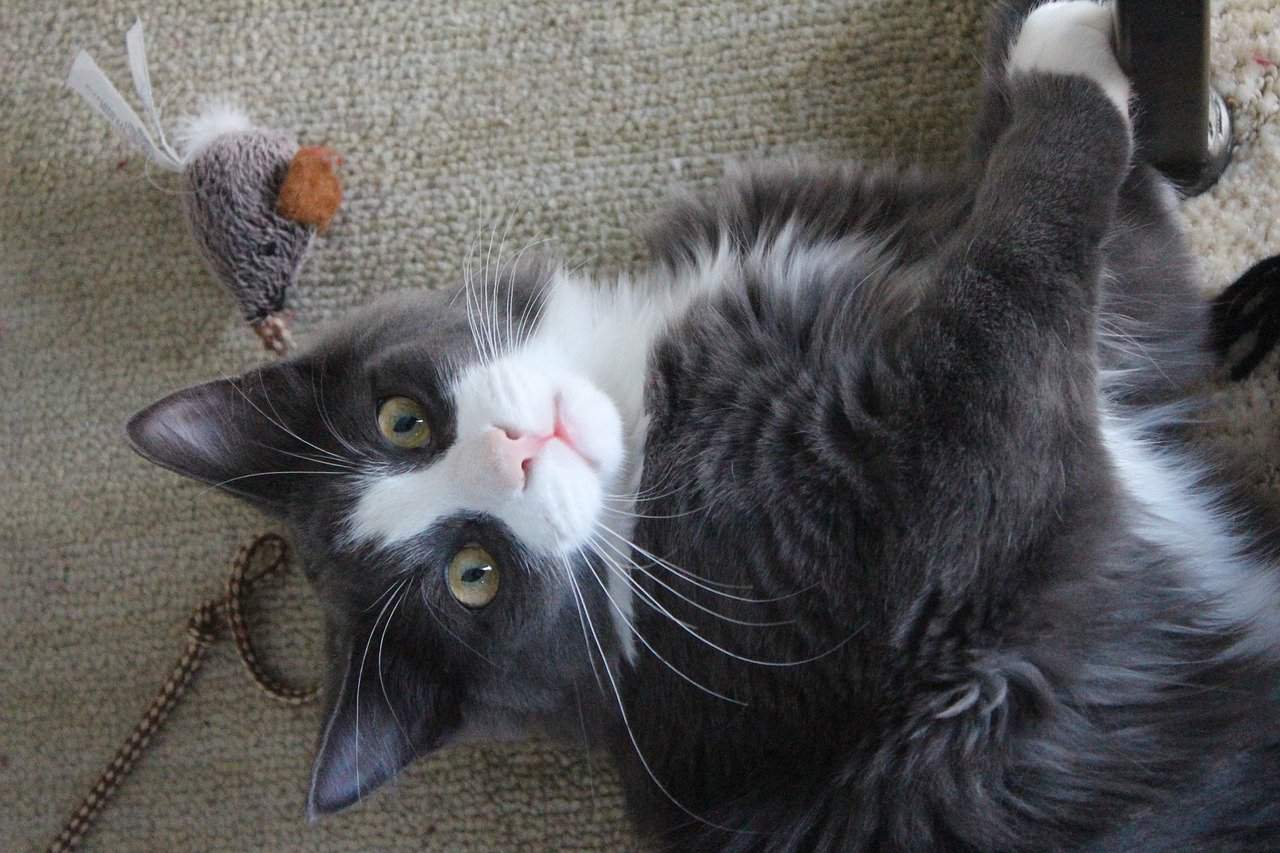 Here are a few rules that I have found helpful:

While a set of rules is a good start, you also need active strategies that you can use in different situations. The goal is to teach your cat what they’re not allowed to do, but you also have to show them what they are allowed to do.

Cats like to chase, pounce, wrestle, bite, and bat. Their play style is basically hunting and attacking as if they’re big cats in the jungle. All of those different predator-like behaviors work best with different types of toys. Make sure your cat has plenty of options so they don’t feel the need to use your body parts as pretend prey.

Your cat should have something small they can chase, something a little bigger and soft they can wrestle, something they can safely bat around, and something you can play with together, like a feather wand. Taco loves to wrestle with our dog’s stuffed animals (they’re about the same size as him), and he has a collection of small toys he can bat around the hallway.

Use Redirection to Your Advantage 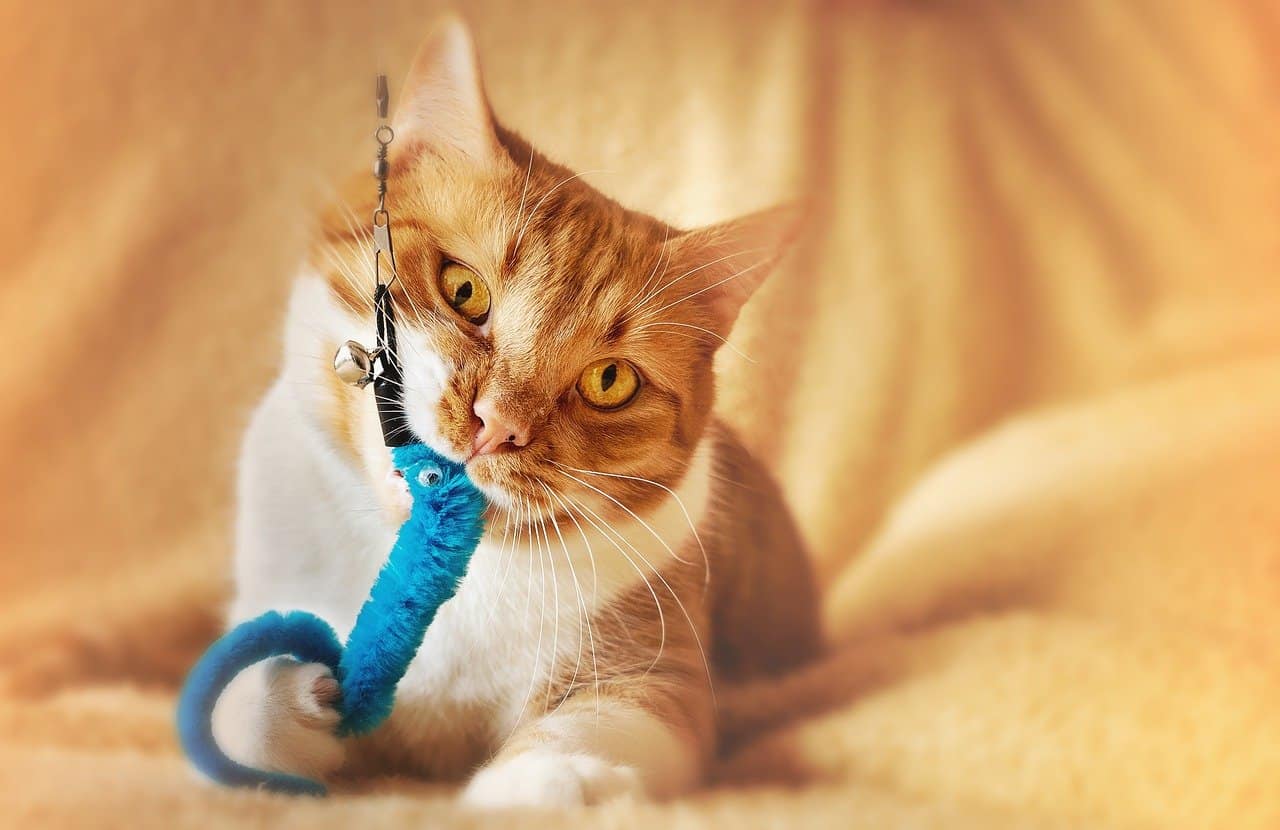 If you’re playing with your cat and they start getting rough, first try to redirect their attention to something else. Give them a new toy to sink their claws into instead of your hand. If it works, you can keep on interacting. But if they decide to ignore your offer and keeping biting/clawing, it’s time to walk away. Don’t engage your cat again until they’re calmer. Train your cat and yourself to know when enough is enough.

Stop the Attack Before it Happens

My biggest issue with Taco has been having him pounce on my ankles/shins whenever I walk by him. He clings to my legs and leaves behind scratches. I can pull him off, but that doesn’t help in teaching him not to do it anymore. The best strategy I have come up with so far is to stop the attack before it happens.

Taco is pretty predictable, and I can usually tell when he’s being ornery/playful and is about to attack. Instead of walking past him hoping for the best, I march right up to him and either pick him up or try to get him to play with a toy. He wasn’t expecting this at first, and it usually works to save my shins. 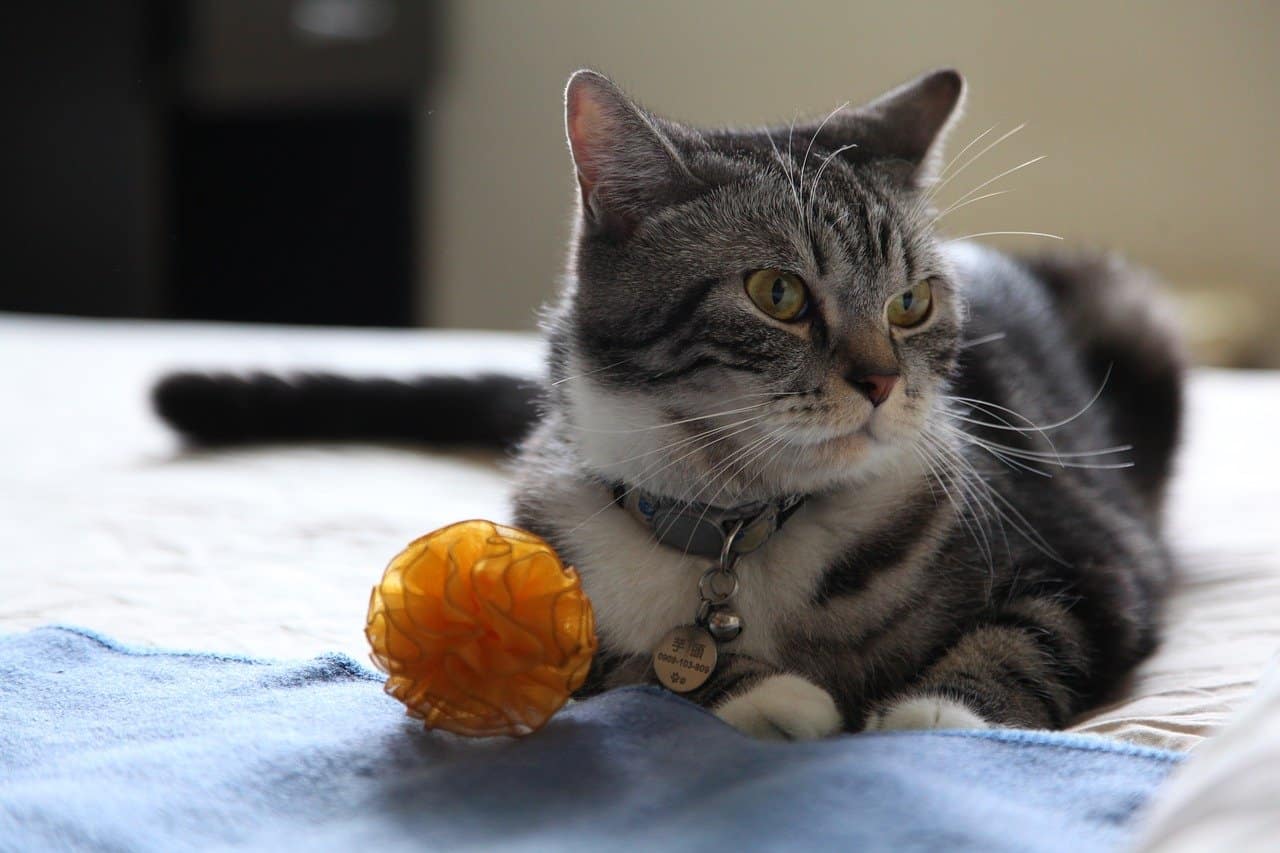 If nothing else works, you can use time-outs to train your cat to play nicely. A time-out is the ultimate punishment, because it takes away what your cat wants most—your attention. Good luck getting your kitten to sit on your toddler’s time-out stool, though. For cats, this classic move involves removing yourself from the situation.

If it’s time for a time-out, you can try sitting there patiently ignoring your cat until they calm down. But Taco usually spends that time gnawing on my arm regardless of whether or not I react. Instead, I get up and leave the room. I go somewhere he can’t follow me and stay there for a few minutes. When I come back out, I try again to play nicely with him. If it doesn’t work, he gets another time-out.

Remember that your cat wants to play with you. Toys are fun, but they’re so much more fun when their best friend is involved in the game. Taco is still a work in progress, but he is definitely making improvements. It will take time, patience, and probably a few Band-Aids, but it’s perfectly possible to train your cat to play nicely. 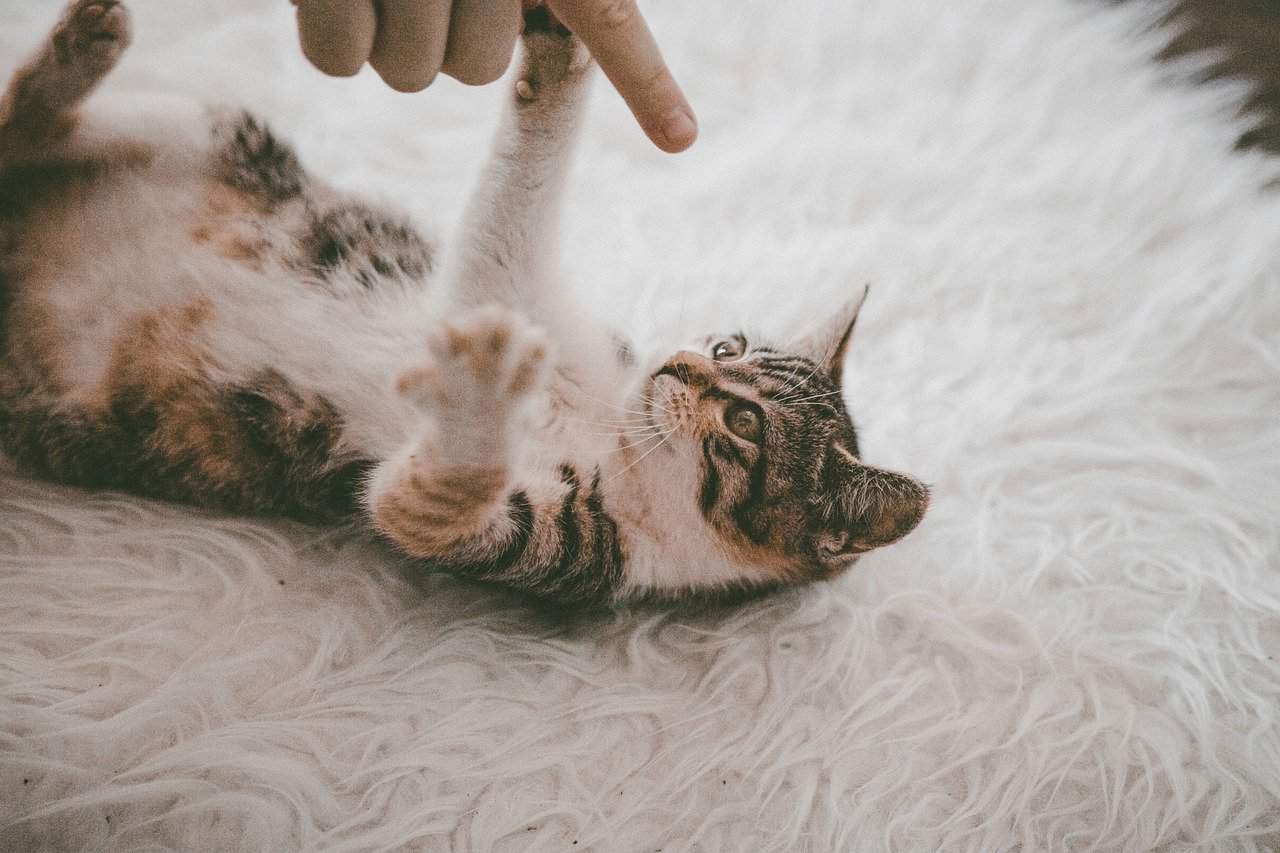 Did you learn anything about how to train your cat to play nicely? Share this article with your fellow cat lovers so they can get some relief, too!

Purina Thinks The World Needs More Therapy Cats, So They’re Doing Something About It

The Best Cat Shampoos To Keep Your Cat...

How to Pick a Cat Tree Your Cat...