Game of  Thrones officially ended months ago, but anyone going through withdrawal will love this creative cat lady’s idea. Cat mom to a fluffy Maine Coon cat named Arthur, Elly decided to pamper her pet in a royal way. She turned one of her cat’s favorite things–a box–into the ultimate throne. This isn’t just any throne. That’s right, it’s the Iron Throne.

As a dedicated cat mom, Elly knew right away she wanted to turn a large box she got in the mail into something new for her favorite feline. Arthur, often called King Arthur, is a gorgeously fluffy, 17-year-old cat that rules the house. Elly told Just Something that even with two large dogs in the house, Arthur is typically the boss. 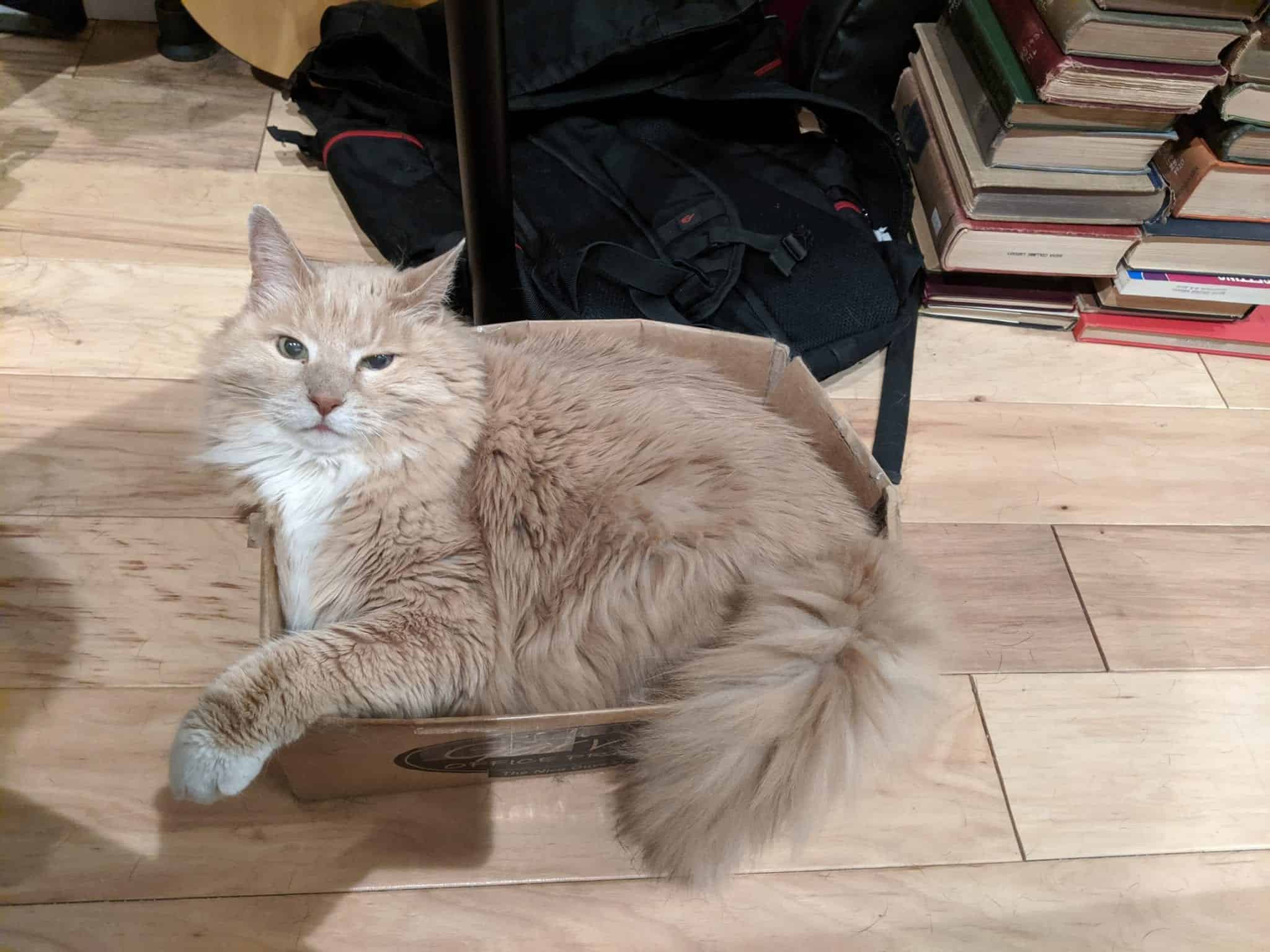 Her original plan was to make Arthur a new cardboard bed, but then she saw how the box already resembled a cat-sized chair. Calling her cat King Arthur is what inspired her to make a throne. And if you’re going to make a throne, you might as well make the greatest throne of all time. One throne to rule them all, and one giant fluffy cat to sit in it.

With her idea in mind, Elly took to Reddit and Imgur to show the world her work. Check out how this normal cardboard box transformed into the ultimate Iron Throne.

Starting with the basic shape. 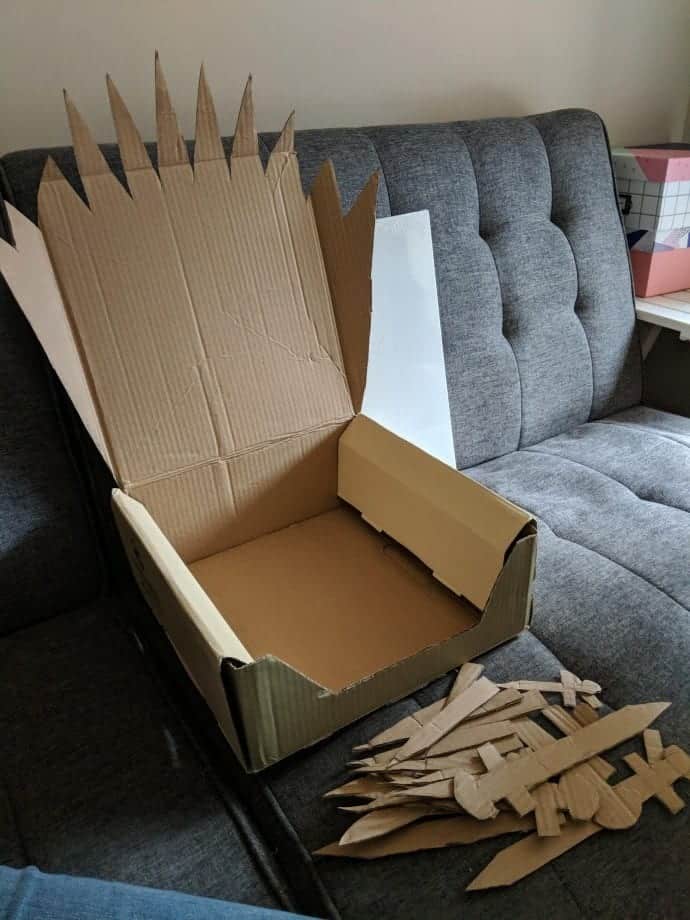 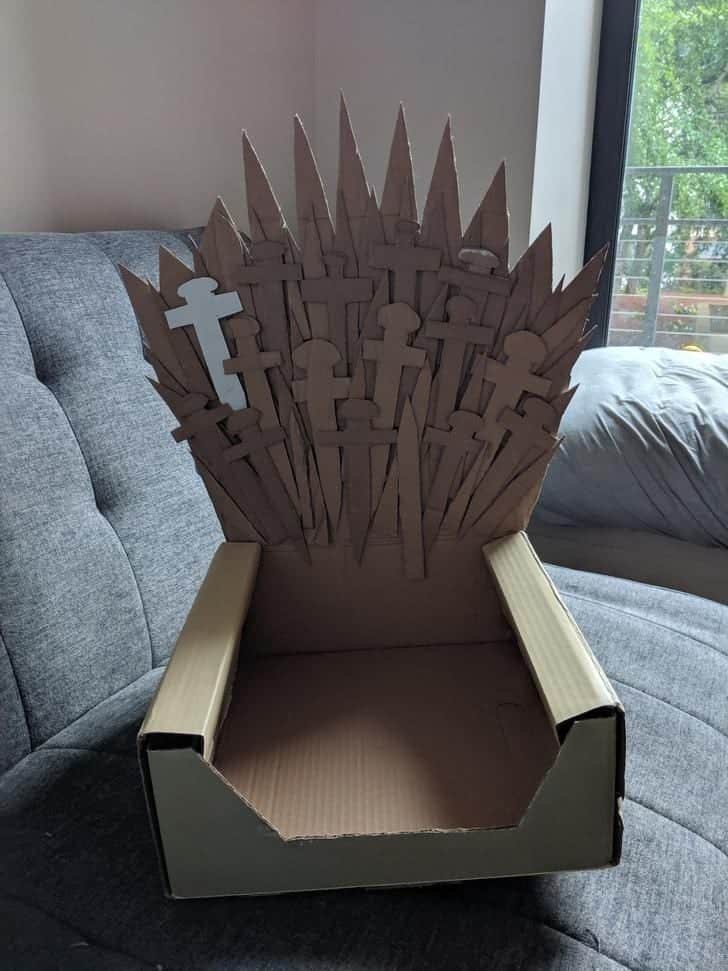 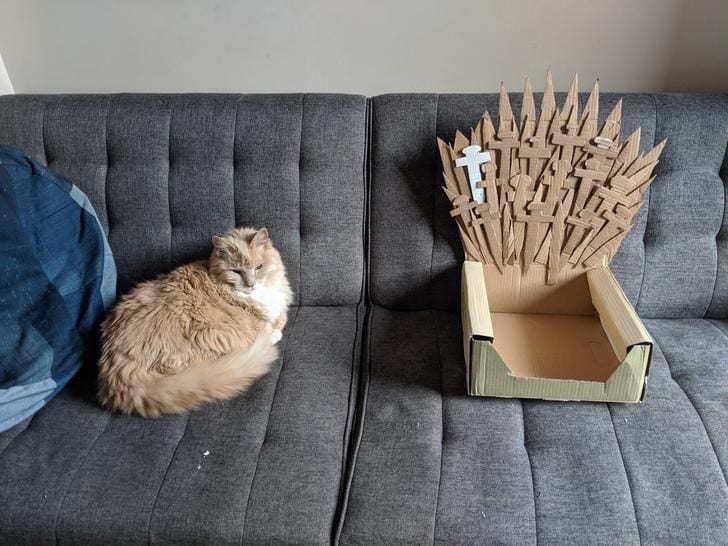 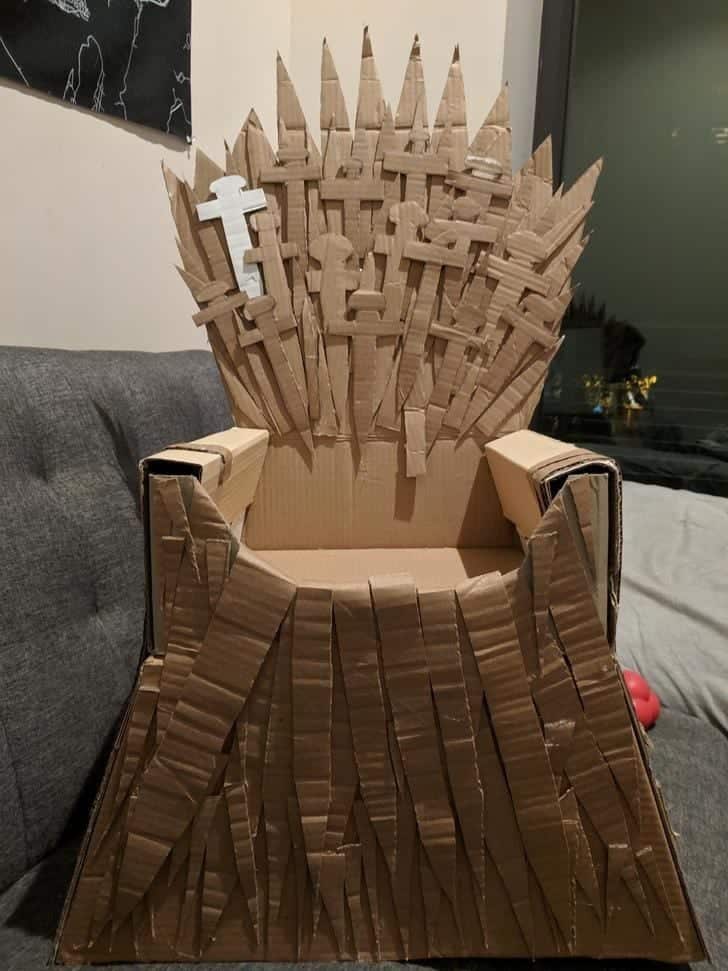 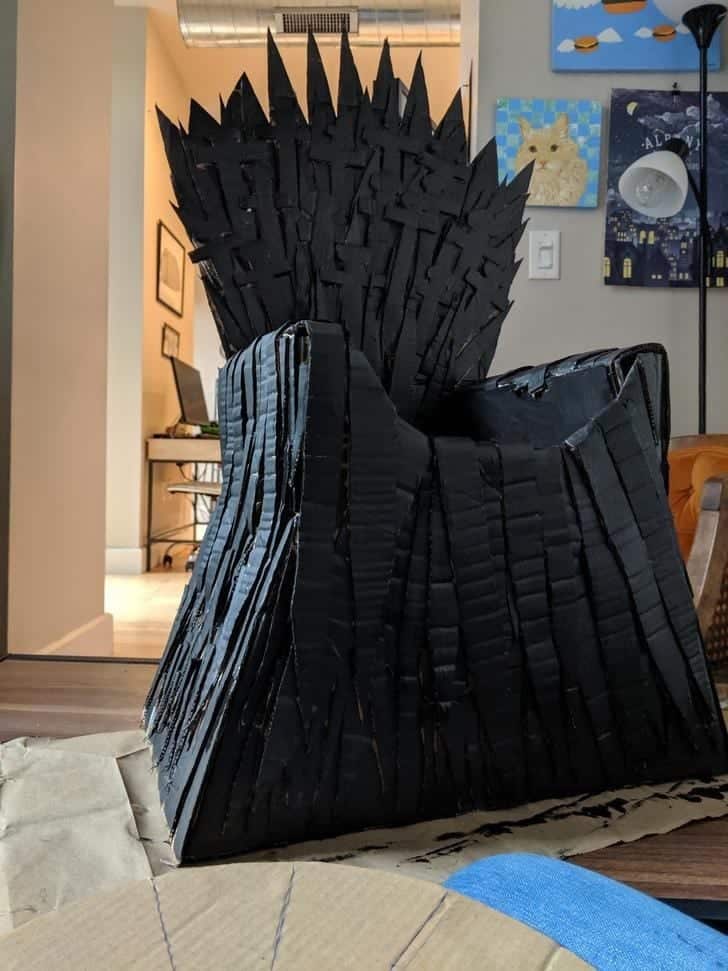 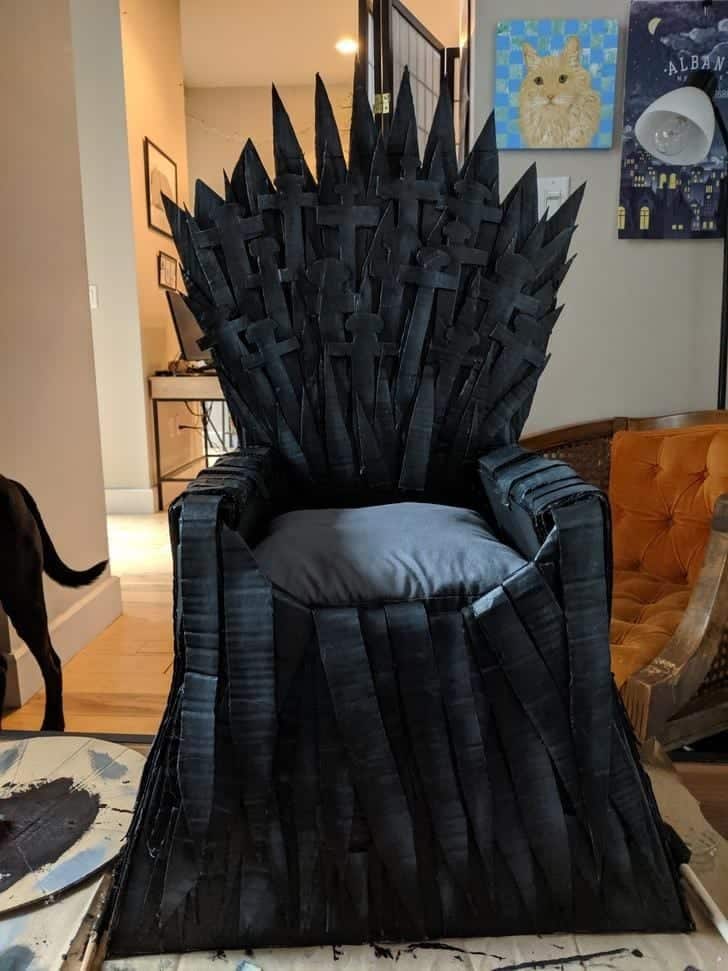 And here it is! The Iron Throne! Introducing King Arthur of the House Feline, First of His Name and Pawtector of the House. 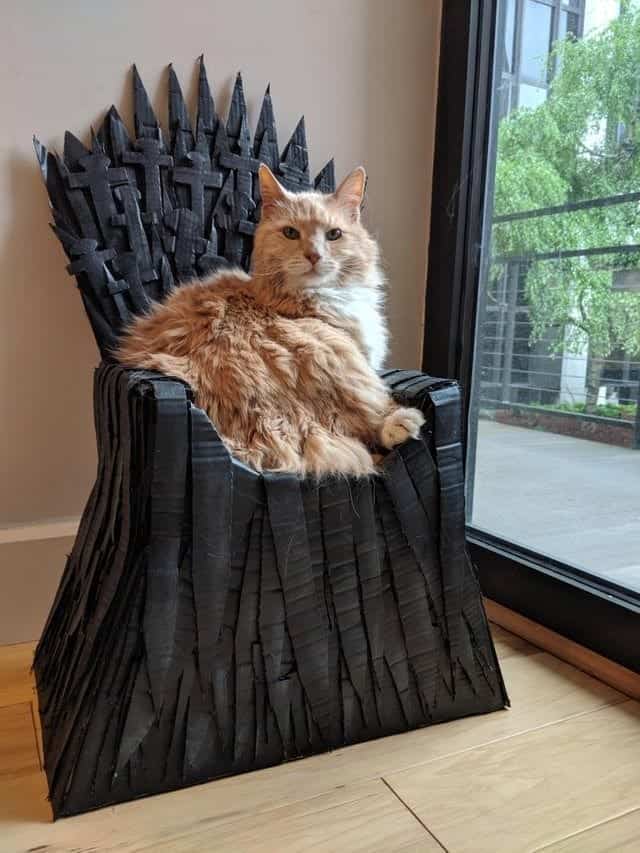 With the addition of a comfy cushion, King Arthur was more than happy to take his rightful place on his Iron Throne. He now rules over his kittydom looking as regal as ever. Meow before your king!

Meet Thor The Bengal: A Handsome Kitty With Attitude