The Best Fictional Cats in Film and Literature

According to the Centers for Disease Control and Prevention, nearly 40 million U.S. households own a cat. This large number comes as no surprise as cats are some of the most loyal and fascinating human companions. If you have a feline friend, surely you’re no stranger to their ever-present figure looming over you. As we explained in our post ‘Why Does My Cat Stalk Me?’, they love to jump on your lap or bump their head against yours. Cats are definitely hard to categorize— mercurial in one moment, affectionate in the next. This is why cats have defined some of the most iconic media and narratives we’ve come to adore.

Let’s revisit some of the best fictional cats in film and literature. 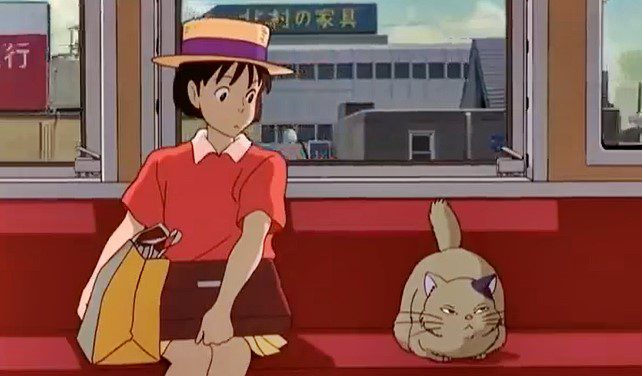 Moon from Whisper of the Heart

In fantastical stories, it isn’t uncommon for cats to act as catalysts of change; Moon from Whisper of the Heart is no different. The animated film observes Shizuku Tsukishima, an absent-minded young writer who is constantly searching to break the monotony of her life. The film itself is even cluttered with shots of cramped urban spaces. Enter Moon, who Shizuku meets on a train ride. Moon leads Shizuku on a commute around town and brings her to a strange antique shop, sparking a life-altering journey for the young girl. 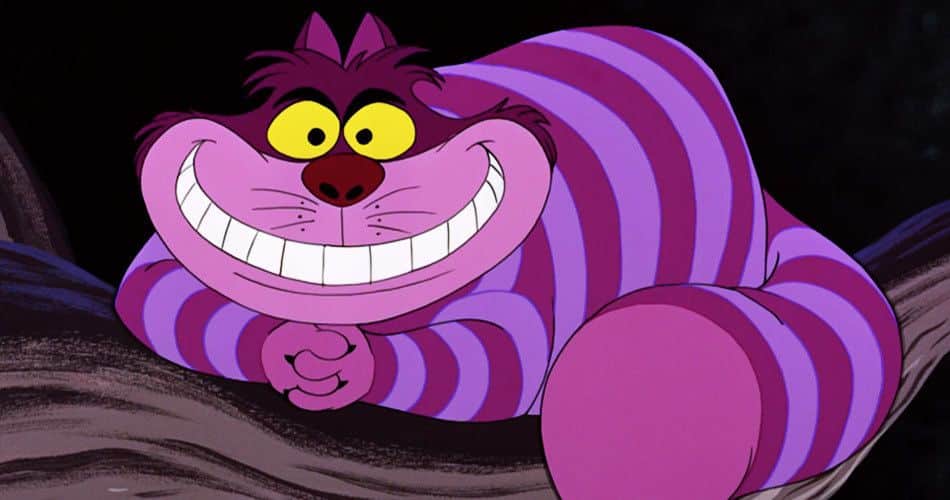 The Cheshire Cat from Alice’s Adventures in Wonderland

This list wouldn’t be complete without the quintessential cat of our childhood. If you’ve read Alice’s Adventures in Wonderland, chances are you’ve definitely visualized the Cheshire Cat’s striking grin in your head. Though the Cheshire Cat is merely one of the few strange figures she meets on her trip, this omniscient feline is notable for offering riddles Alice keeps scrambling to decode. Mischievous to a fault but incessantly hilarious, you can’t deny his impact in making Alice’s journey atmospheric— and that much more thrilling. 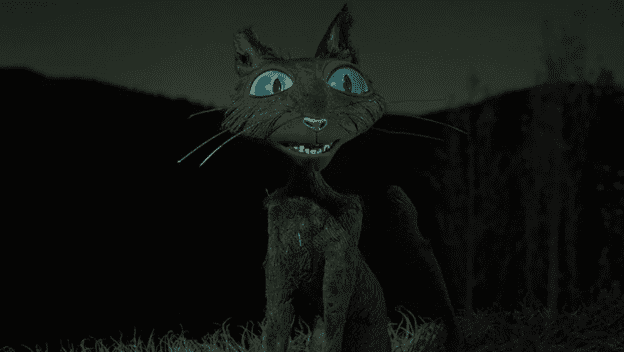 The Cat from Coraline

As a plot device, cats are often cast as guides. Similar to the Cheshire Cat, Coraline’s nameless cat can seemingly vanish and reappear at will. He navigates the world of the Other Mother adeptly, displaying an intellect characteristic of cats in the media that are usually tasked to accompany the protagonist through unfamiliar territories. Such is the case in Coraline because even though the cat behaved ferociously at first glance, often snarling at Coraline, he eventually proves to be a reliable ally by helping her avoid the dangers of the other world. 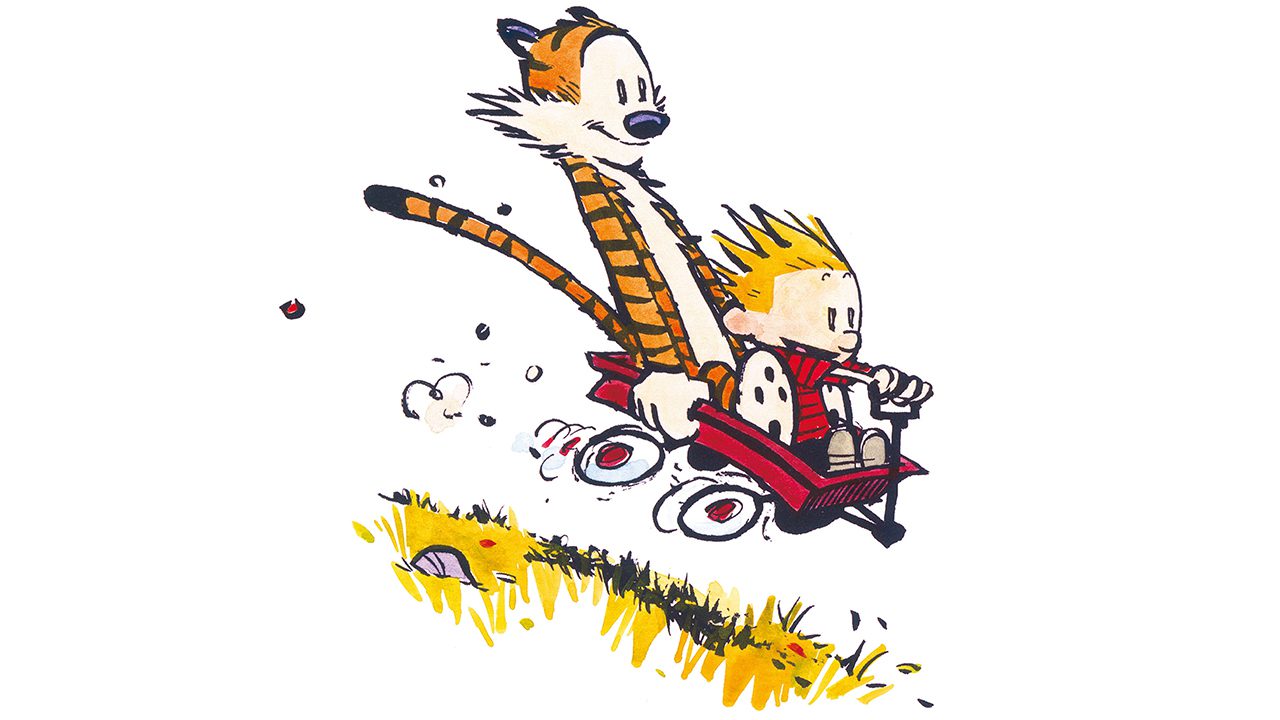 Hobbes from Calvin and Hobbes

Though popularized over 25 years ago, Calvin and Hobbes is still widely loved for its heart and humor. Mirroring the experience of devoted cat owners, the comic explores the animated friendship between a boy and his stuffed animal, Hobbes. Don’t get Calvin wrong though, Hobbes isn’t merely a toy tiger— he’s a big cat with larger-than-life opinions. Hobbes often gives thoughtful, albeit sharp-witted, advice on Calvin’s daily worries. That, more than anything, closely resembles how we treat our cats as the all-knowing confidantes they are. 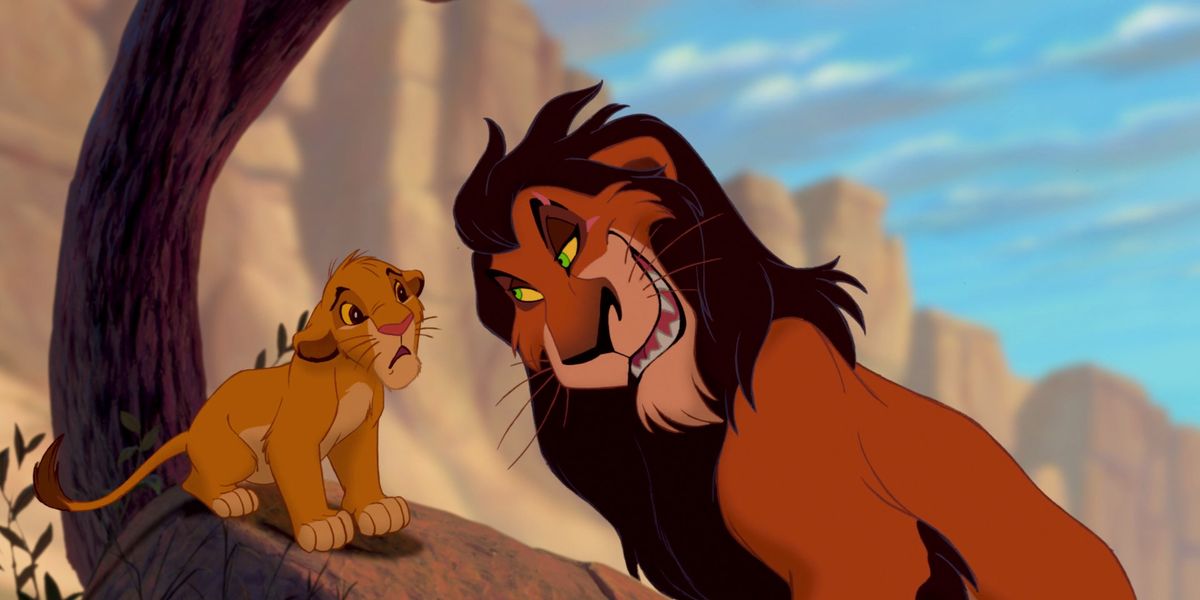 Scar from The Lion King

Who could forget the pivotal scene that defined this Disney classic for children and adults alike? In The Lion King, ominous villain Scar is set in his ways to steal the crown from his brother, Mufasa. This ended in a horrifying display of death that still remains vivid for many today. The ending of the story is pure poetic justice, though. Scar’s eventual defeat is enshrined in irony, with the hyenas who supported his evil schemes finally devouring him.

We understand if this list pushes you to schedule an entire afternoon catching up with these notable cats. Just remember to keep yours close and comfy when you do!

Rachel Joan is a writer, film and literature fanatic, and multiple pet owner. She loves all things pop culture, especially when they are animal related. In her free time, when she isn’t taking care of all her pets she loves to rock climb.