Home Cats Why Do They Say That Cats Always Land on Their Feet?
CatsInteresting Information

Why Do They Say That Cats Always Land on Their Feet?

The saying, “cats always land on their feet,” has been around almost as long as our feline friends have. While common sense dictates that it’s a myth, anyone who’s seen a six-month-old kitten tumble wildly through the air before landing neatly on their paw pads can’t help but see some veracity in the saying.

But where did this phrase “cats always land on their feet” originate? And why does it remain in the public consciousness to this day? 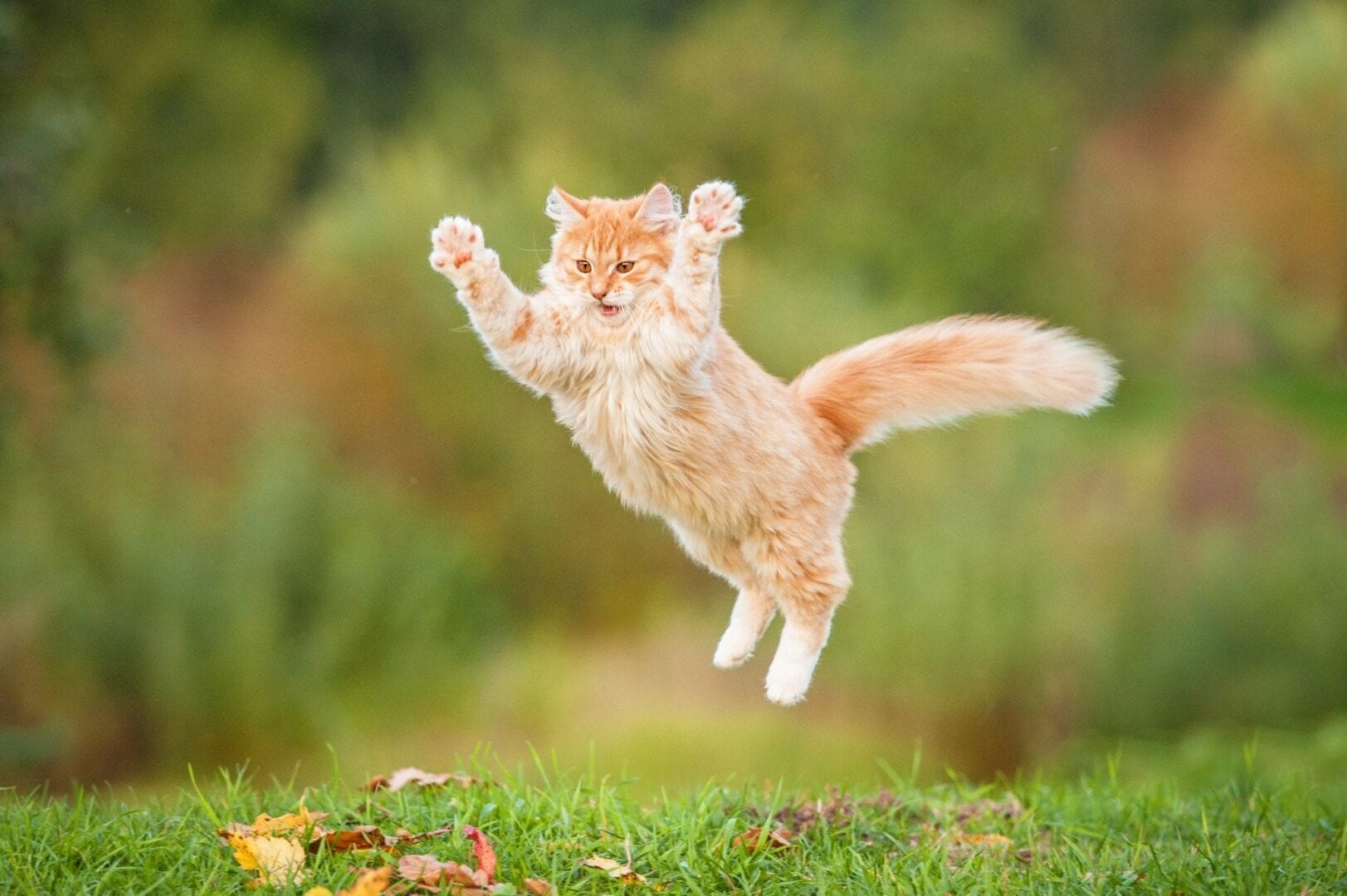 While there is no known origin for the phrase itself, evidence suggests that humans have been fascinated by falling cats since at least 962 CE when Baldwin III Count of Ypres, Belgium, made a sport of hurling cats from a tower. This tradition evolved into an annual festival where townspeople threw cats from a seventy-meter cloth tower until 1817. When they switched from live cats to toy ones, much to the relief of cat lovers everywhere.

However, the fascination remained. In 1894, French scientist Étienne-Jules Marey produced Falling Cat, one of the first motion pictures to capture a live cat in motion. The film documents a man dropping a cat from a short height and the cat righting itself mid-air and landing on its feet. Back then, cats’ inner workings were still a relative mystery. Modern science has since found that this reflex’s mechanism lies within the cats’ unique anatomical structure. 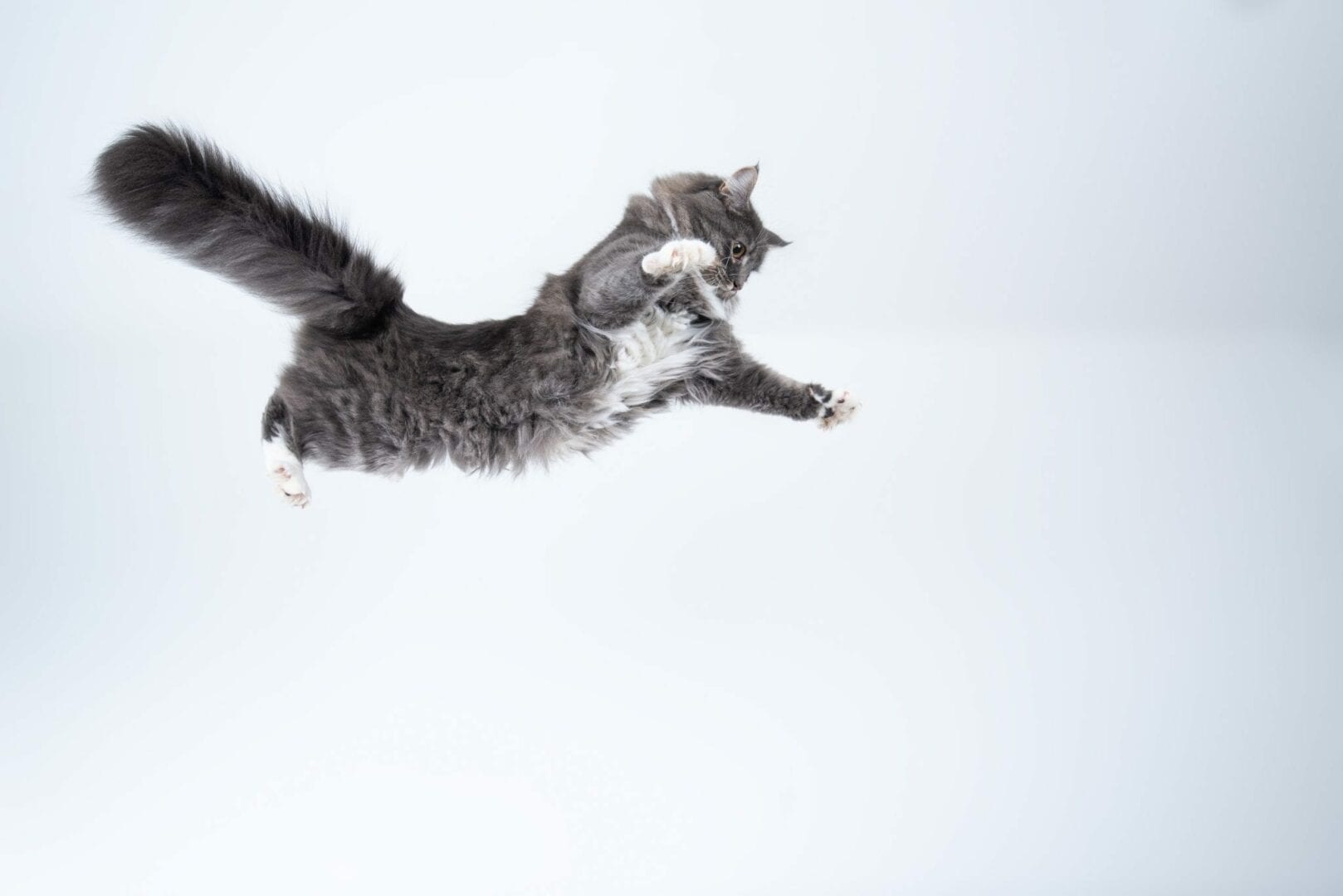 Unlike their bipedal owners, cats evolved as fluffy contortionists.

They sport 30 vertebrae in their spine and free-floating clavicle bones, allowing them to squeeze through any space wider than their head. This flexibility is essential to the cat’s righting reflex. A cat uses visual cues and their inner ear to reorient themselves to face downward and land without injuring themselves in the process. This righting reflex manifests as early as three weeks into a kitten’s life and is perfected by their seventh.

While it is a remarkable skill in your kitty’s repertoire, it isn’t foolproof.

Most cats need at least three feet of vertical distance to reorient themselves safely, and while their angled legs help act as shock absorbers on impact, they are still likely to be injured falling from longer distances as well. 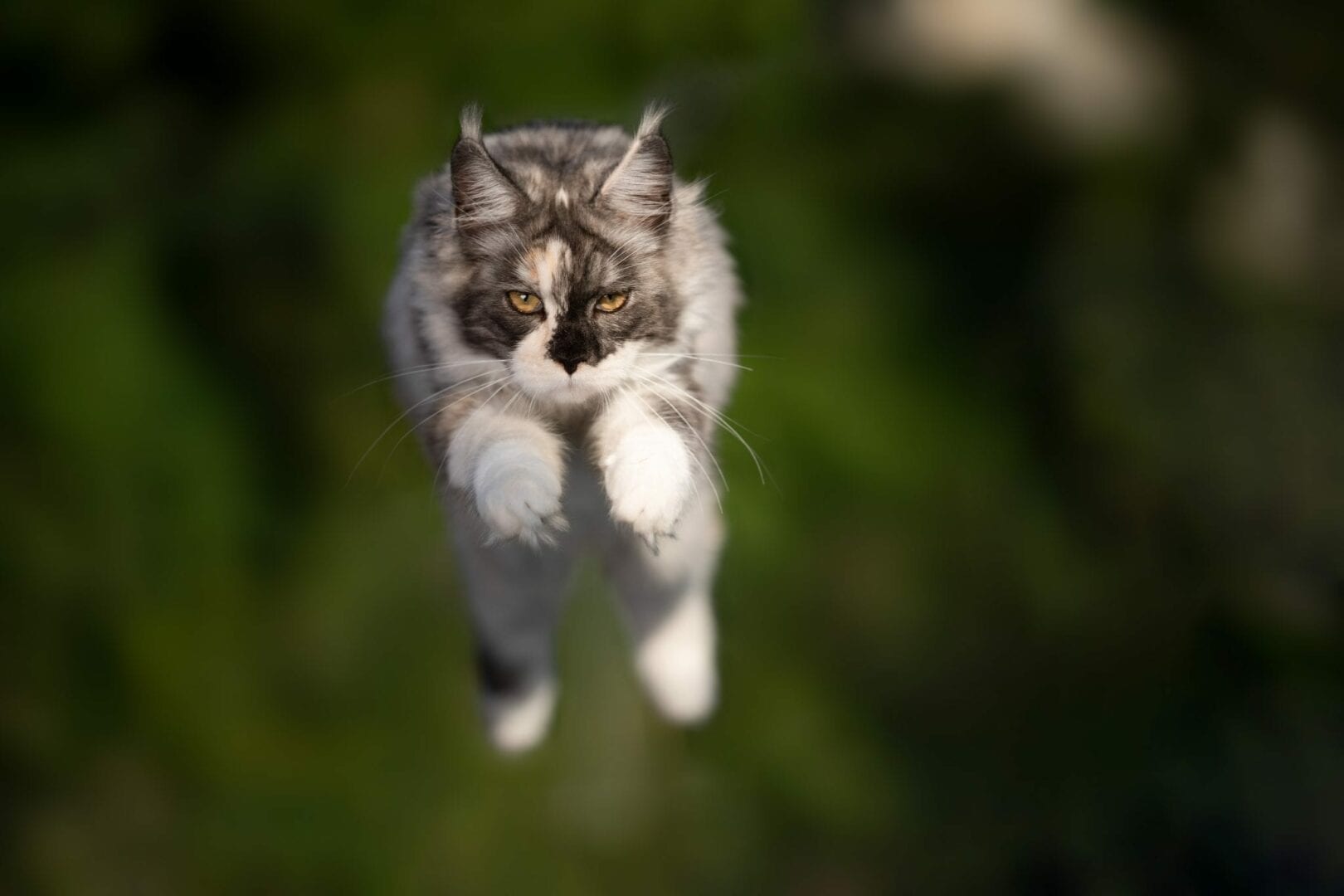 A 1987 study published in the Journal of the American Veterinary Medical Association surveyed 132 cats brought to the New York Animal Center with injuries from falling from buildings. It found that the extent of the cats’ injuries increased along with the height of their fall for the first seven stories but began decreasing at higher elevations.

However, critics of the study pointed out that survivorship bias likely affected the data since the survey only took into account the cats that survived the fall long enough to be treated. Indeed a 2003 study of 119 cats found that the higher the fall, the greater the chance of serious injury. Cat owners are encouraged to keep their windows covered and seek immediate medical treatment if their cat does fall from a significant height. It’s always better to be safe than sorry.

In other words, cats always land on their feet almost always, but that doesn’t make them immune to gravity. 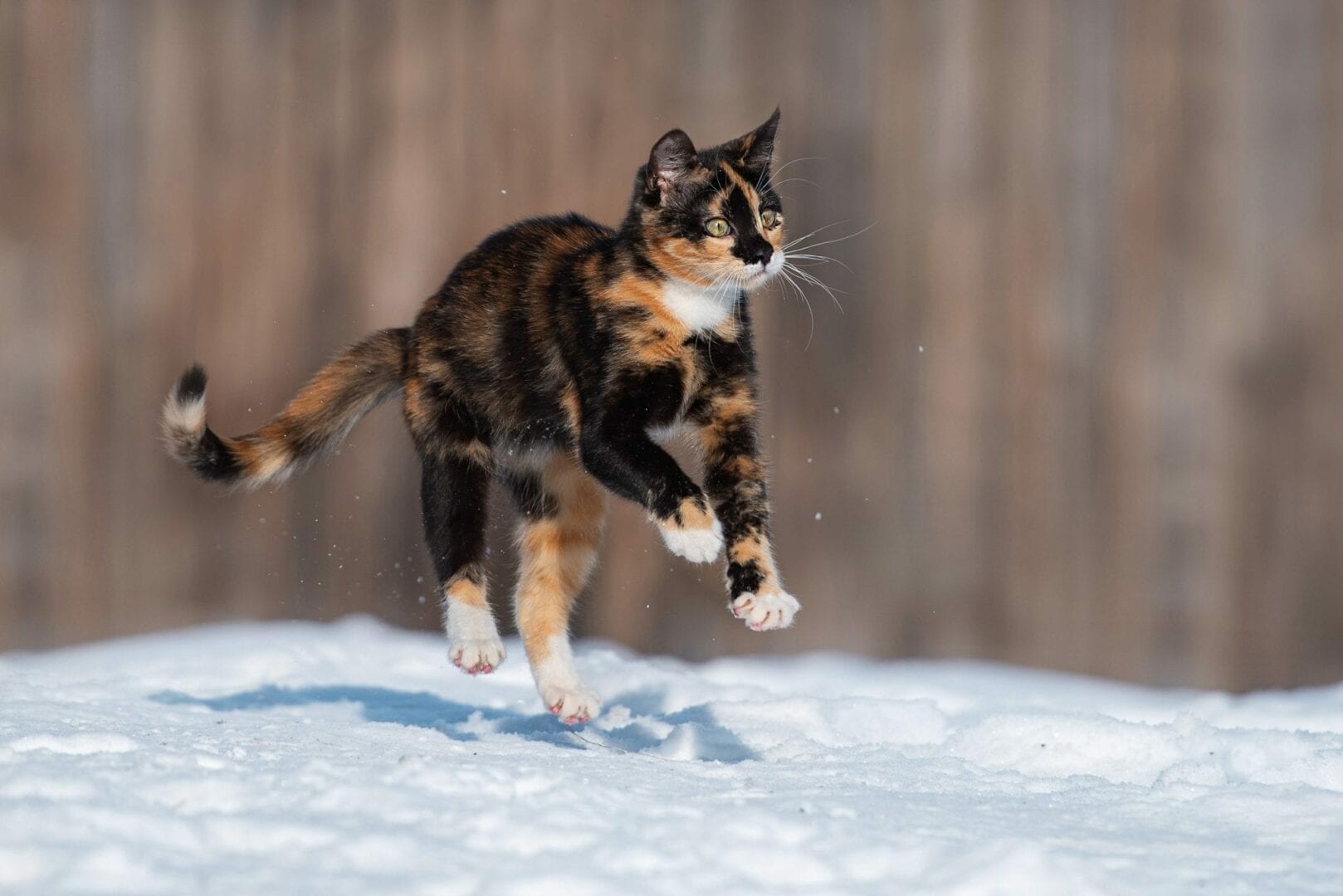 Enjoy your furry friend’s natural abilities, but please don’t take them skydiving. I promise they will not appreciate it. Did you learn anything new and interesting about our feline friends? Share this article with other cat lovers that you know so that they can learn something, too. 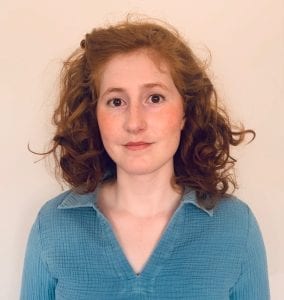 Avery Dove is a full-time cat lover and part-time writer for Cattitude Daily. She is an avid crafter and history buff, and when she’s not writing, she is probably cooking or filming a video for her YouTube channel. To learn more, check out her website: homebuddyliving.com.