Cat Bacteria Found So Powerful, It Can Fight Off Staph Infections

When it comes to the word “bacteria” many of our minds immediately go to a bad place. But there is such a thing as good bacteria, and many of us are well-aware of the benefits of it. Probiotics, for example, are a prime example of bacteria that can do serious good for our bodies. Recently, research out of the University of California San Diego School has proven to us that cats have superpowers—as if we needed further proof!

So, not only do our feline friends have incredible senses, but they even have powers to heal us in more ways than just their purr!

Distinguished Professor and chair of the Department of Dermatology at UC San Diego School of Medicine, Richard L. Gallo, MD, Ph.D., and his team specialize in what is known as bacteriotherapy. (Essentially the use of bacteria for the purpose to treat illness/infection.) The abstract from the study which was published just last week revealed that:

So, in non-super sciency terms, your cat has some really powerful bacteria in its body with magical healing powers! (I know I’m not surprised!)

“It may even be possible that living with a healthy cat provides humans with some protection against MRSP. So this may be an argument in support of pet ownership… The potency of this species is extreme. It is strongly capable of killing pathogens, in part because it attacks them from many sides — a strategy known as ‘polypharmacy.’ This makes it particularly attractive as a therapeutic.” 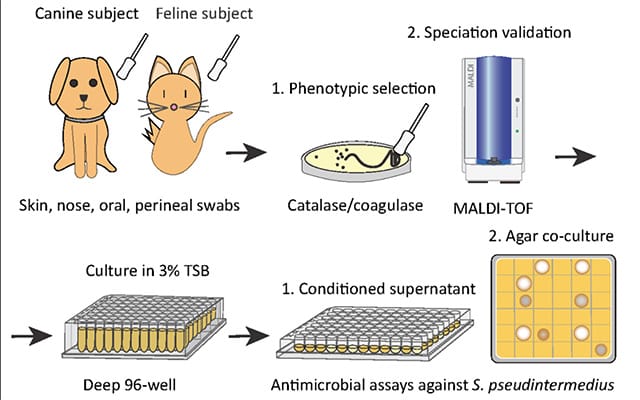 Researchers first screened a library of bacteria that normally live on dogs and cats and grew them in the presence of MRSP. From this, they identified a strain of cat bacteria called Staphylococcus felis (S. felis) that was especially good at inhibiting MRSP growth. They found that this special strain of S. felis naturally produces multiple antibiotics that kill MRSP by disrupting its cell wall and increasing the production of toxic free radicals.

Gallo continued by saying that, “Our health absolutely depends on these ‘good’ bacteria. They rely on our healthy skin to live, and in return some of them protect us from ‘bad’ bacteria. But if we get sick, ‘bad’ bacteria can take advantage of our weakened defenses and cause infection.”

With this research in mind, the hope is that in the near future, this can lead to breakthrough bacteriotherapy for humans and their cats.

Enjoy reading studies on our feline friends? You can read several of them here on CattitudeDaily.com! 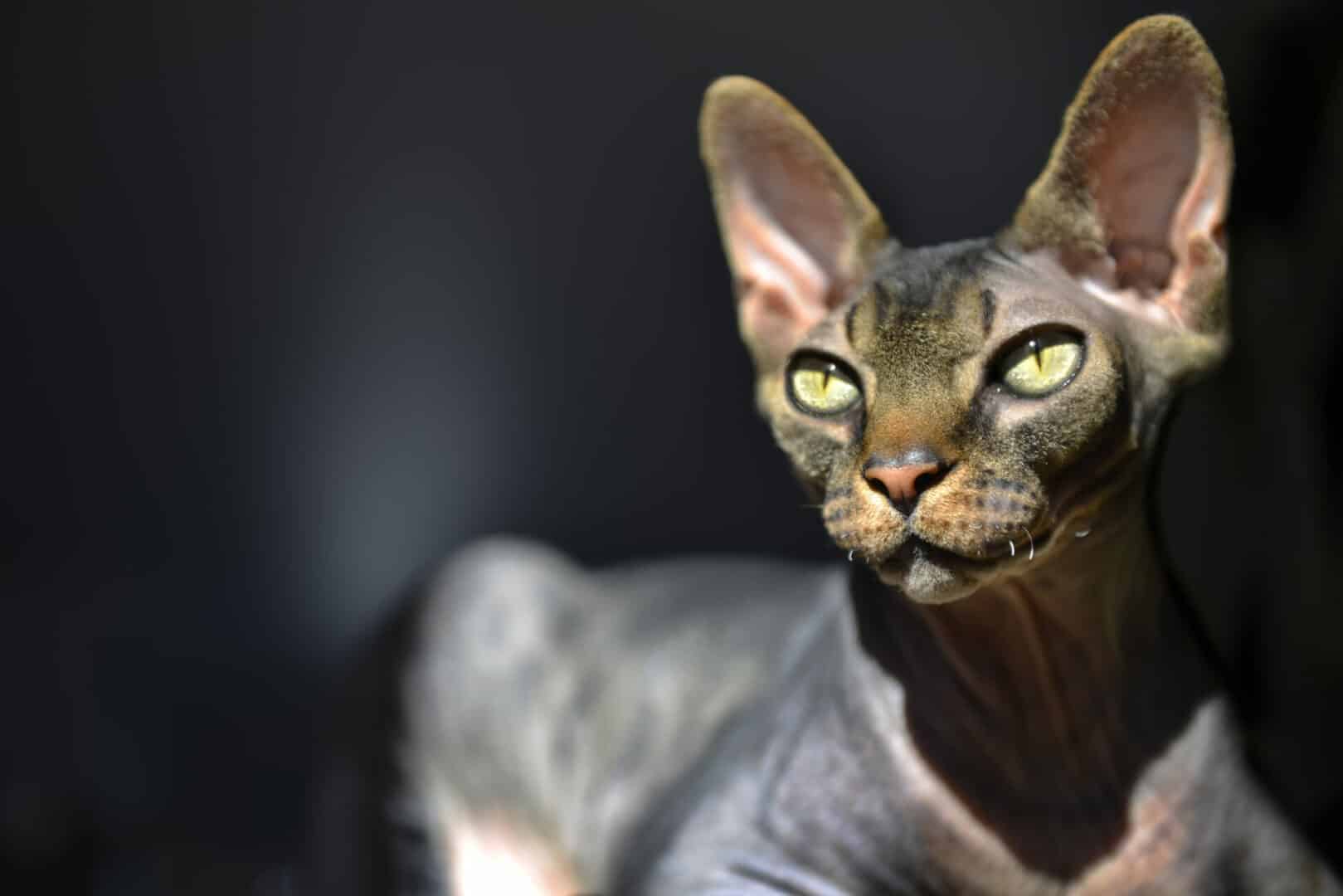 Five Rescued Torties Are Living Their Best Nine Lives Together

Why Do Cats Like To Mess With Toilet Paper?