Can Cats Sense Bad People—As Well As Good Ones?

I’ve always believed that our feline friends are wonderful judges of character. They are superb at sensing energy, but does this mean that a cat has the ability to sense a bad person? Your cat is not one to judge your moral compassion, but there must be something to be said about cats and the way that they sense people—both good and bad. For example, I’ve often polled the Cattitude Daily audience with fun questions about how they “met” their cats. And, more times than not, the cats simply showed up at their home and staked their claim on them. So, I’ve often wondered why on earth that is. Is it true that cats have the ability to sense bad people—and spot out of the good ones, too? Let’s take a closer look. 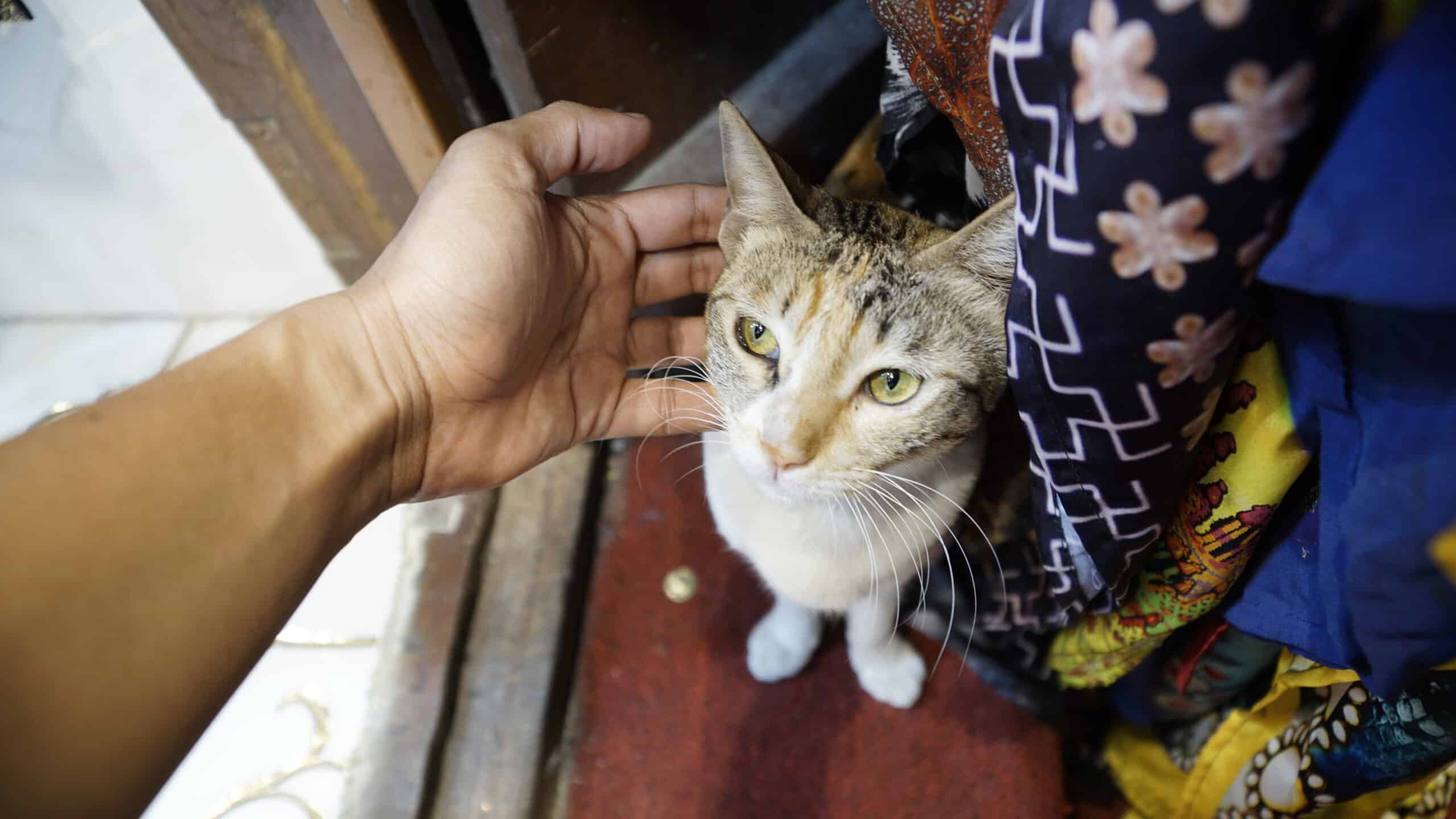 First, how is it that cats sense bad people?

Aside from dogs, as well as horses, cats are the masters of body language. And, if you think about it, what do detectives read when interrogating a suspect—their body language! Think about how your cats sees the world for a moment. Your cat is constantly on guard and exceptionally reactive. They are great at sensing the energy in the room and of the things around them. Your cat’s fight or flight response is second to none. If something triggers their defense, they will always be prepared to be on guard at a moment’s notice. Your cat’s reflexes are what keep them safe from harm, and are also what protect them strange movements or people. And when it comes to emotions, cats can certainly sense the emotions of humans, as well as other animals.

In a study conducted on cats and their ability to sense human emotion, it was found that cats behaved most positively when their owners were smiling versus when they were frowning.

Another thing that I’ve found particularly interesting is not that cats are sensing “bad people” per se, but that they have the ability to pick up on the energy of a person who is not fond of cats. Sadly, there are many people who dislike cats for whatever reason, and cats are excellent judges of characters in that they often know to steer clear of people who do not like them. And, if anything, they’re better off this way and safer from harm. But, I will say, oftentimes when someone “doesn’t like cats” as they so vehemently claim, they just haven’t met the right one yet.

Cats are so often misjudged and overlooked and under appreciated, that my heart always goes out to them. If more people were to take the time to understand them, I know that things wouldn’t be this way. And, as cat person knows, their love and trust is earned, not given. 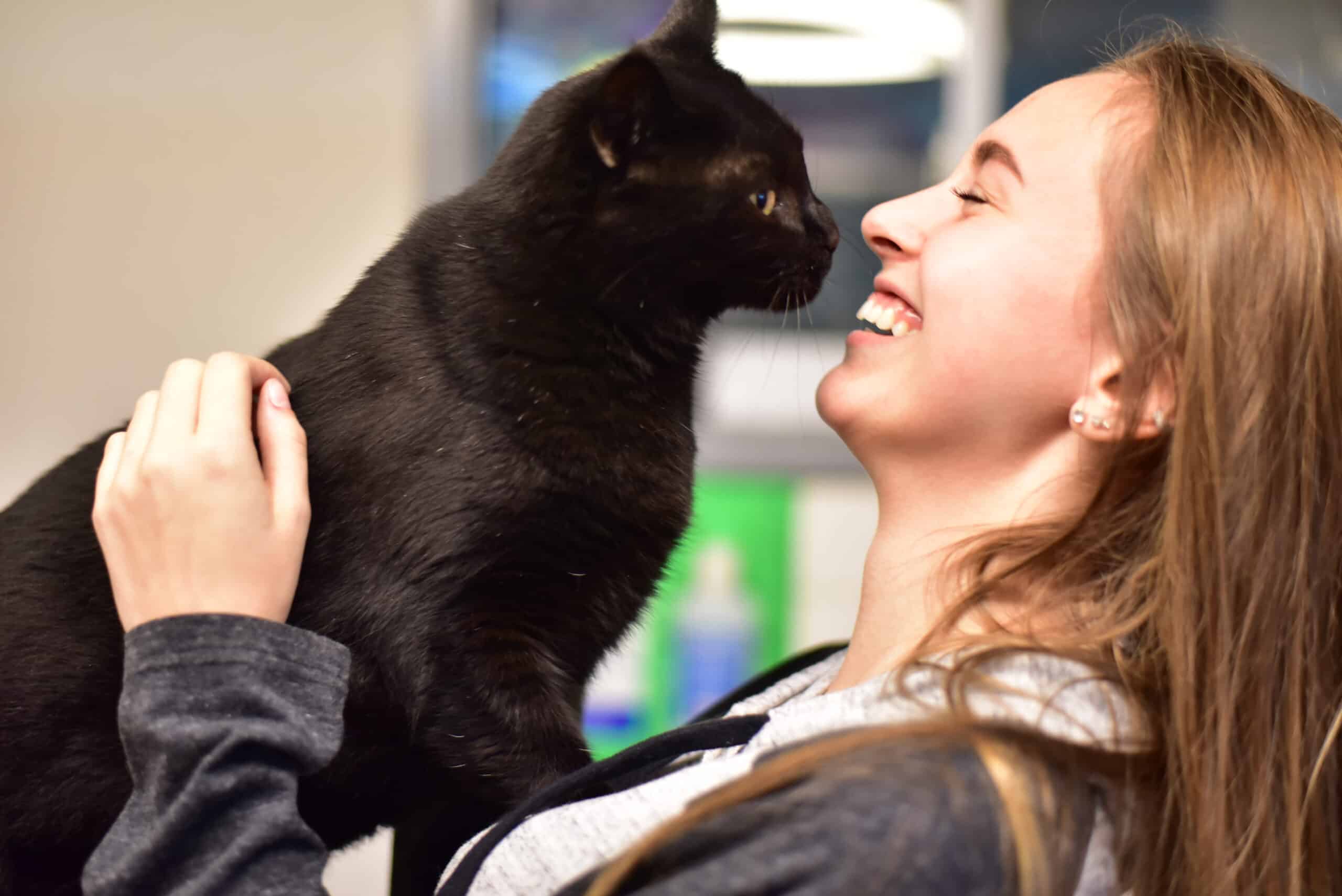 How is it that a cat has the sixth sense to waltz right up to the perfect home?

I’ve always believed that in life, there are some people who are simply cat magnets. And while cats are quite territorial beings, a hungry cat is a hungry cat and if you happen to have an existing cat around your home, a cat which is trying to move in knows that without you having to tell them. While a cat’s sense of smell is not as keen as a canine’s, it’s still far superior to yours. So, if you happen to have a catified home, especially with cat food around it—other kitties will get a whiff of it and come lingering.

But, what if you don’t have a cat and a cat in need simply finds their way to you? Well, I suppose we will never truly know the answer to that question. We can just chalk it up to a cat’s intuition being their guide and leading them on the right path in life. We know that cats have the ability to sense many things—and people is certainly one of them. And, if you ask me, I always trust a cat’s instinct. Because, if a cat doesn’t like something, then you better believe there’s a reason for it. Simply put, a cat’s sixth sense is an inexplainable part of what makes them so unique. And above all, one of the reasons that we find them so endearing.

Did you enjoy this article? I sure hope so. If you know someone who loves cats and would enjoy it, don’t forget to share it with them. 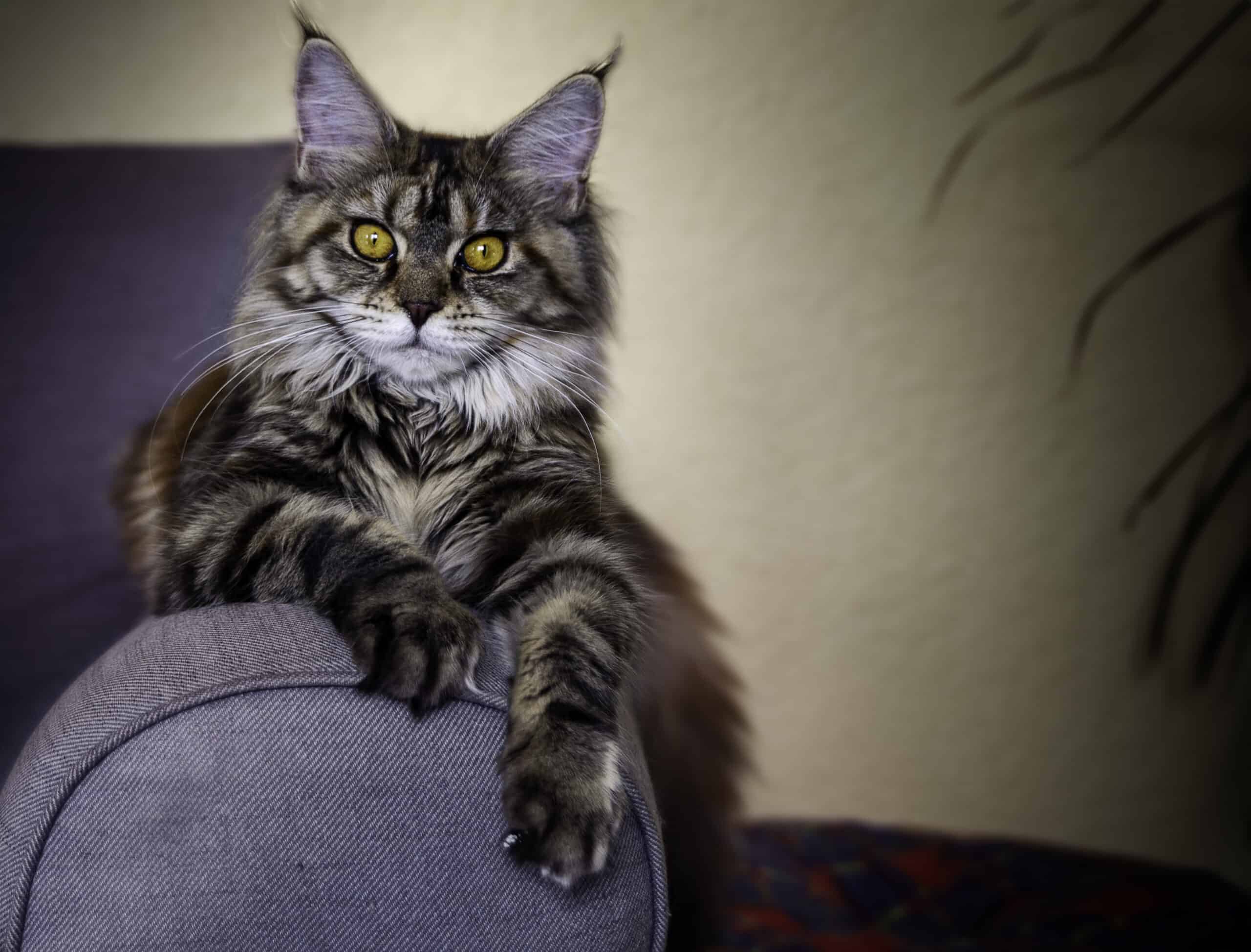 Why Is My Cat Overgrooming?