When it comes to our feline friends, there are a lot of cool cat breeds out there. And if there’s one breed of cat that stands out for their irresistible good looks and adorable personalities, it’s the British Shorthair cat. There are many famous British Shorthair cats out there, from Puss in Boots to Garfield, and if you’ve ever had the opportunity to get to know one of these cool British felines, then you’d know just why they’re adored by so many cat lovers across the globe.

For Rachibou and Lex, these two super cute British Shorthair cats reside in Gent, Belgium with their devoted hoomans. I caught up with them hoping to feature this precious pair, and thankfully, they agreed! So, everyone, get to know these cool cats… 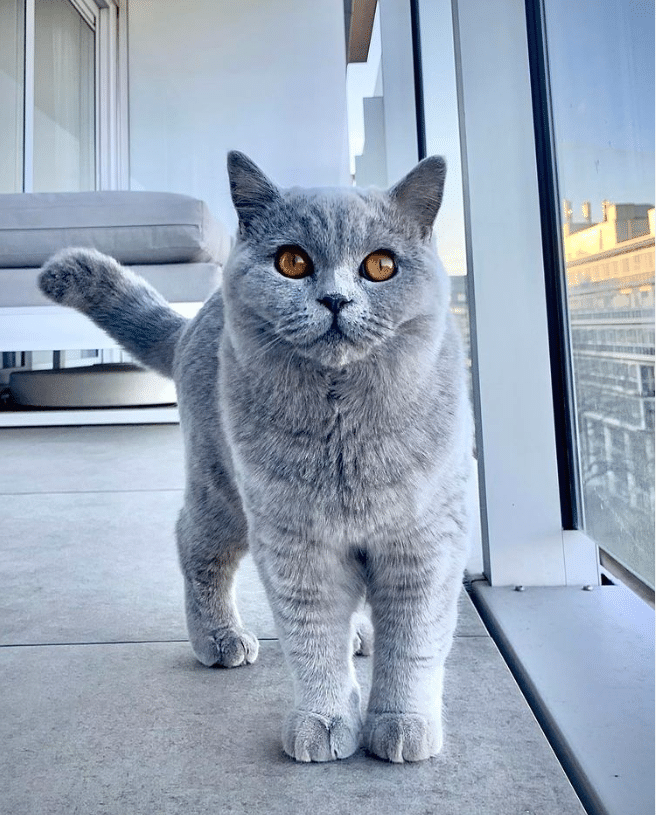 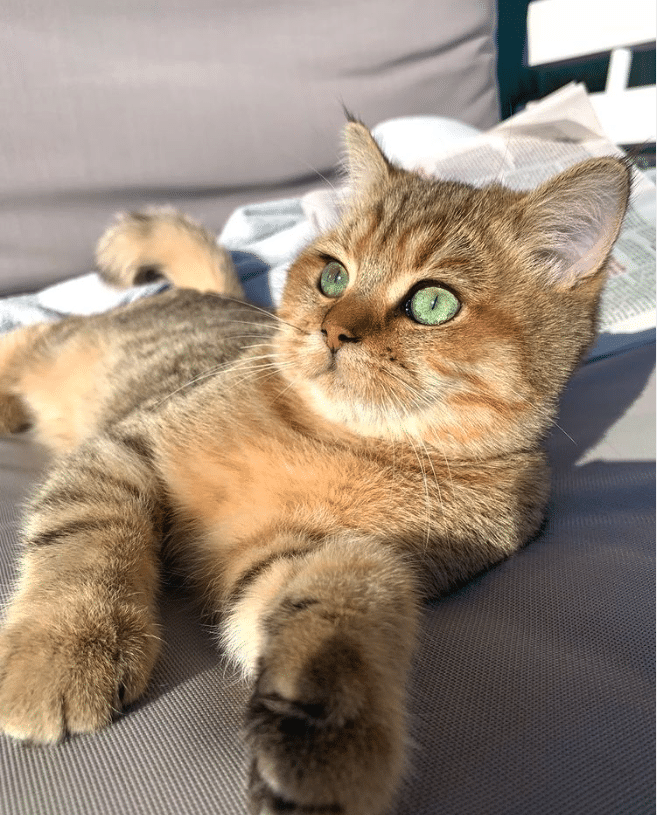 How did Rachibou & Lex get their names?

Rachel was the name of my grandma. Rachibou is the African name version of Rachel.
Lex had his name from the Cattery I bought him, and I liked the name.

Lex is very active, and playful, he is very social and likes and needs a lot of cuddles. He is also very hungry all the time.
Rachel is rather a sophisticated lady, with a lot of class and style. She is also extremely intelligent and does not like photoshoots. She rarely needs cuddles but is also very social. She talks a lot.
Lex = Leonardo di Caprio on the titanic.
Rachel = Queen Beyonce 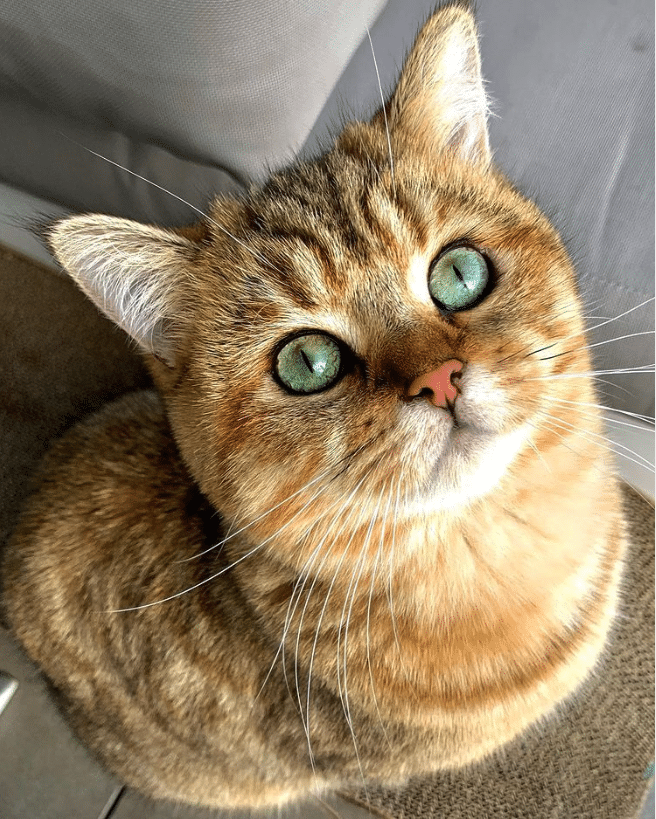 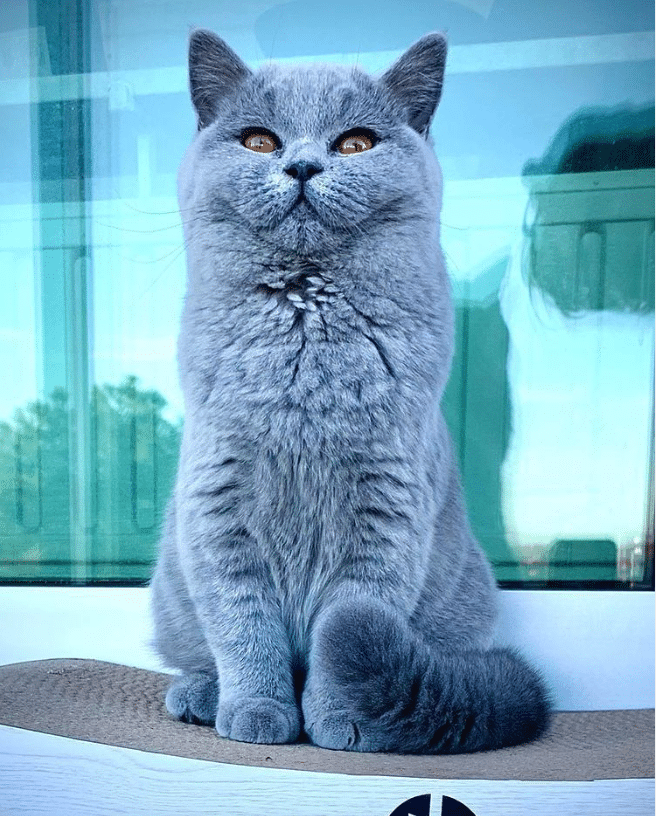 Only for the first 48 hours when Lex entered the house, Rachel was under extreme stress. Now they are besties. 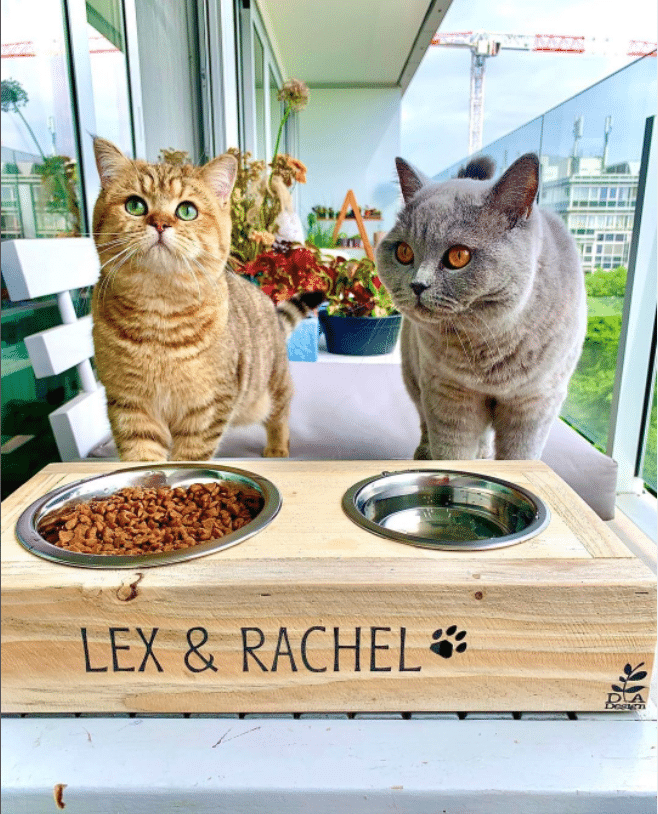 What’s something special you’d like for people to know about Rachibou & Lex?

Rachibou lost almost 1 kilo after meeting Lex but is now in top shape and also much happier than being the only cat in the house. Lex can sometimes be a hooligan when he gets too enthusiastic about things.

I’d like to give a special “thank you” to Rachibou and Lex’s hooman, Piet, for allowing me to share their story and photos with all of the Cattitude Daily readers. For more on this cute pair of British Shorthair kitty cats, be sure to check them out here on Instagram.

A Guide to the Veterinary Care Needed by Your Cat