When it comes to cats, they are often misjudged as being aloof and antisocial beings. In addition to this, some might say that cats are not loyal, especially when compared to dogs. Comparing animals of two different species isn’t entirely fair, however, there are many cat owners that will argue that a cat can be just as loyal as any dog can. There are even countless stories to prove it. If you’ve landed on this article because you’ve wondered if there is scientific evidence to support the question “are cats loyal?” then you’ve come to the right place. Cats are loyal to those that they care for—and it’s not just because they know this is where their next meal is coming from. 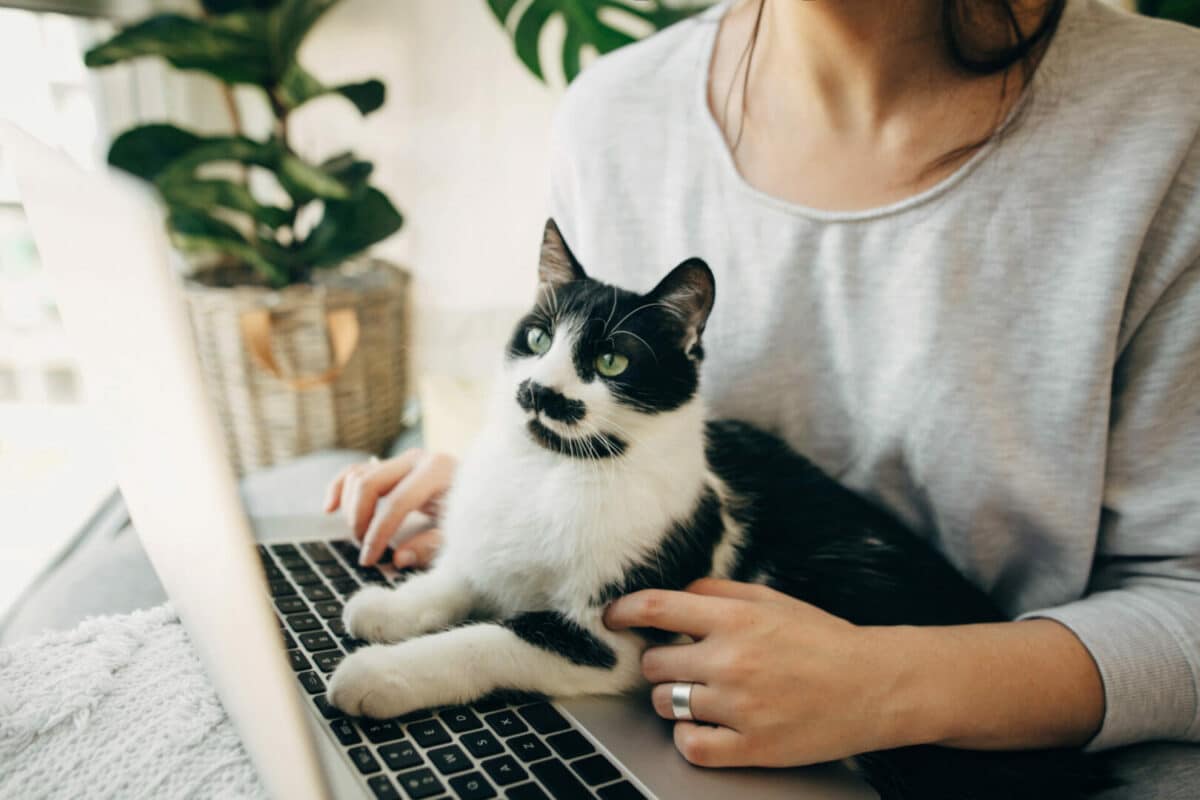 First, let’s take a closer look at what loyalty means to a cat

We know that cats show their love in different ways, and sometimes those signs of love and loyalty can be rather subtle. Anyone who has shared their life with a cat knows firsthand that a cat’s love and trust are earned, not given. With that being said, a cat that is showing you loyalty will often do so by choosing to be near you, especially when you are sleeping or under the weather. Of course, we know that cats—like dogs—are opportunistic beings, so if your cat is lingering around whenever you’re eating this isn’t a sign of love or loyalty, this is a sign of them hoping to get some of that food you’re chowing down on. Cats also like to show their loyalty by following you around your home or searching you out. Your cat is your tiny little micromanager, and keeping tabs on your whereabouts falls high on their list if you are truly important to them.

Cats are independent animals that crave solitude at times, much unlike canines that always want to be with their humans. So, a cat might show their loyalty by leaning on you in times in which they are scared or stressed because you help to make them feel at ease. Keep in mind, cats do most things on their terms, so if being loyal to you suits them and their given mood, then roll with it and take it as the ultimate compliment. Cats are not disloyal, but cognitively speaking, they are wired differently from dogs, so they will show their loyalty to you in their own unique way. 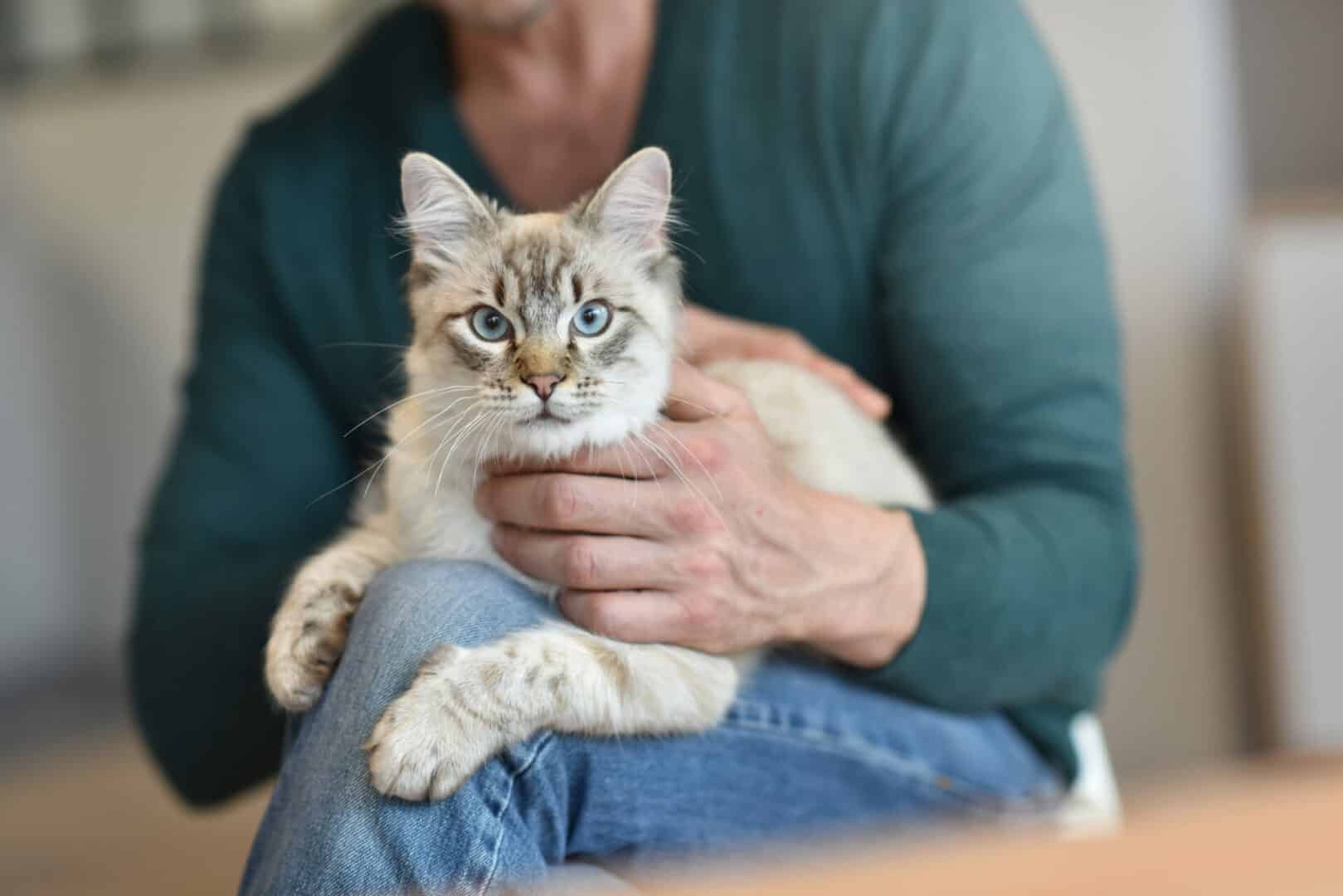 For cats that are permitted to travel outdoors, it seems that they are able to navigate around rather well to find their way back home thanks to those strong internal mapping skills. We know that cats will visit other houses—especially if they are being fed elsewhere. So, yes, a cat is loyal to those that feed them, but there is definitely more to it than that. We’ve read stories of cats being reunited with their owners, and many of these stories are truly remarkable and sometimes hard to fathom. Like the story of a gorgeous ginger tabby out of the UK named Garfield, an indoor cat who was rehomed and traveled an astonishing 40 miles back home to reunite himself with his original owners. (Thankfully the couple wised up and realized he should stay put in his rightful home.) His is just one of the many tales of cats defying the odds to be reconnected with the humans they feel loyal to. Researchers out of Oregan State University found that cats do, in fact, need their owners. And, also, cats form what can be defined as “secure attachments” to their humans. According to the study conducted with over 100 cats, it was discovered that 64 percent of the cats (70 kittens and 38 adult felines), were securely attached to their owners, similar to what is seen in both dogs and babies. So, even if your cat gives you the cold shoulder at times, know that deep down they truly need you and crave your presence—even if they have funny ways of showing it.

Lead author of the study, Dr. Kristyn Vitale, said that,

“The majority of cats are looking to their owners to be a source of safety and security. It’s important for owners to think about that. When they’re in a stressful situation, how they’re behaving can actually have a direct impact on their cats’ behavior.”

Do you have an incredible story to share that proves your cat’s loyalty to you? If so, I’d love to hear it. Send me an email to share it! 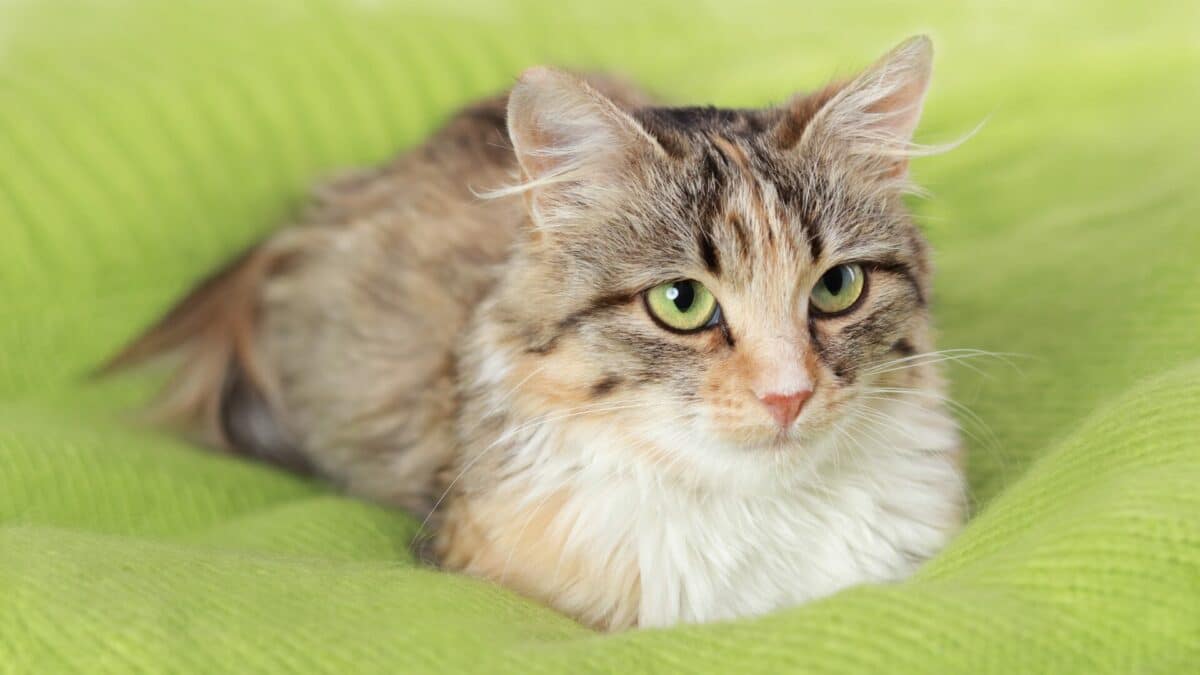 Catnip: Why Some Love It And Some Don’t Even Care