Each and every day across the globe across the globe, animals become injured or lose their lives being struck by vehicles. And the truth is, the person who hits the animal, which is usually a cat, doesn’t stop to check on the cat or find their owner. They simply go about their day, while the cat loses it’s life or suffers lifelessly on the ground. I know for myself, when I see a cat dead on the side of the road, it breaks my heart.

While I do agree with the majority, the fact of the matter is that many cats are still allowed to go outdoors. With that being said, the state of New Hampshire is set take action for the sake of those cats who lose their lives as if they never meant anything. 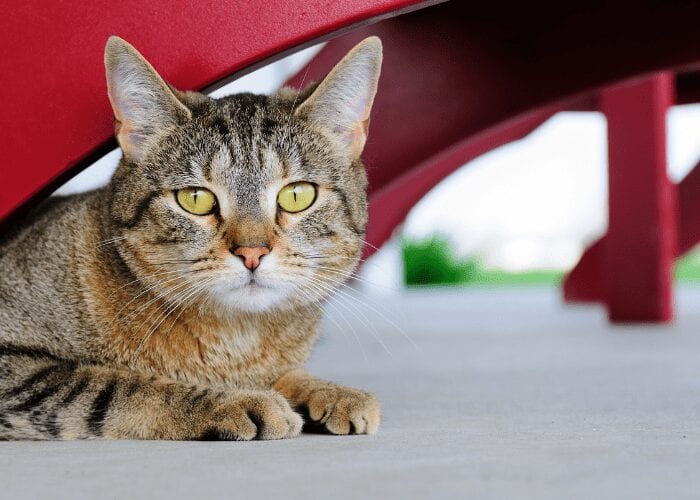 The bill is being sponsored by Republican Rep. Daryl Abbas on behalf of his wife. Five years ago, their escape artist cat achieved his mission of making it to the outdoors. But this sealed his fate, because his wife found their feline dead on the street, having been struck by a moving vehicle. Their cat, Arrow, had his life cut short at the tender age of five. And no one bothered to report the incident, simply leaving him there to die.

“I remember telling my wife, ‘It’s an accident, we have to forgive the person,’ but I was more upset that the person didn’t stop. Who doesn’t stop?”

It seems that the existing laws surrounding cat and hit-and-run circumstances are rather questionable. Under current legislation, Abass explains that,

“The only glaring exception is if the damage is to a person’s cat. Literally under the law, if you were to hit a statue of a fake cat with your car, you would have to report that, but not the real cat. The real cat and the fake cat should at least have equal property protection.”

Director of the Criminal Justice Program at the Animal Legal Defense Fund, Lora Dunn, is in favor of the bill being spearheaded by Abbass, saying that:

“These laws are really a nationwide trend to recognize that animals are more than your property, they are living, feeling beings. They have the capacity to suffer, and they’re deserving of positive experiences as well. These laws really recognize that sentience and also the bond between animals and their human companions.”

Democratic Rep. Anita Burroughs is a cat owner and lover, and has agreed to cosponsor this bill in the name of cats. Her feline friends, Yoshi and Jack, have even made a number of appearances via Zoom during the House Commerce and Consumer Affairs Committee hearings.

The bill made it through the house with ease, and the Senate is expected to respond accordingly. Republican Gov. Chris Sununu, who is also a cat owner, says that,

“Cats and dogs, dogs and cats, you can’t have one without the other. I think it’s a parity bill, and unless they were to change something, I fully intend to sign it.”

Cats deserve better. And if you ask me, I think seeing this made into law is a huge leap for cats. Hopefully more states will follow suit. 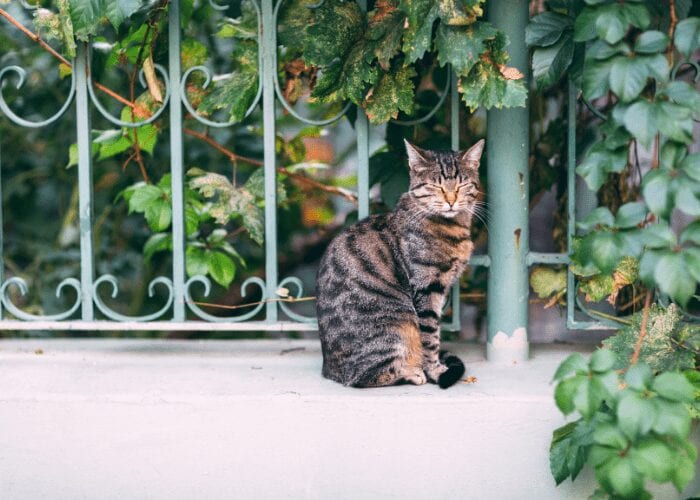 How To Tell If Your Cat Has Food Allergies