While there are several different types of animal cruelty, the National Humane Society reports leaving pets outside in severe weather is one of the most common. It’s true that the culture surrounding pets is changing for the better—people are more likely to treat pets like family today than they were even a generation ago—but the issue of keeping certain animals outside is still a point of contention in the world of animal welfare.

Most states, for example, have some kind of law condemning the practice of keeping dogs outside in extreme weather or without adequate everyday shelter. These laws are in place to protect animals, but cats are almost always excluded from these important orders. A proposed law in Florida is hoping to change that. 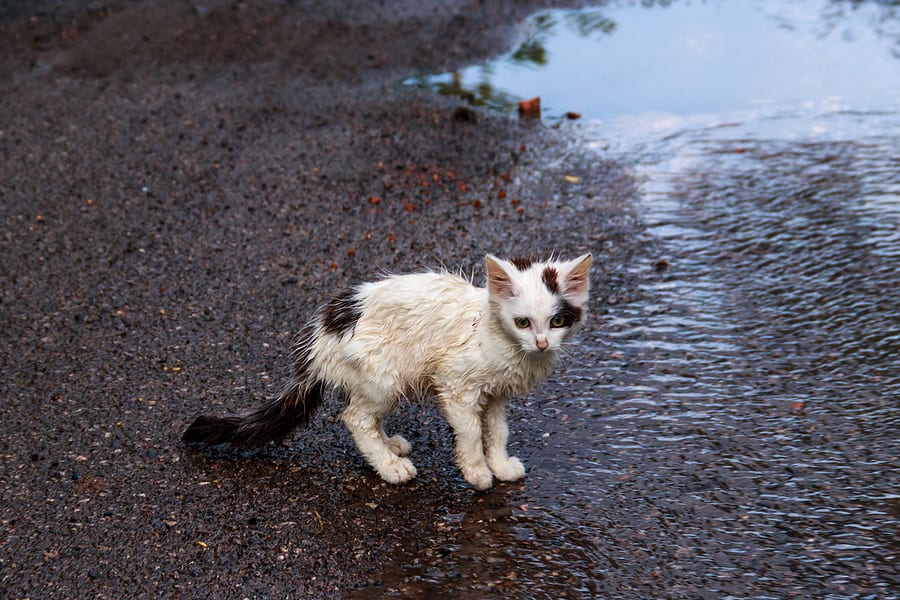 Florida state Representative Emily Slosberg is currently spearheading a proposal that would make leaving dogs AND cats outside in severe weather a punishable offense. As it’s written, offenders would face increasing penalties for failing to protect dogs and cats from weather conditions that would be considered dangerous to their well-being. That includes “extreme heat or cold, thunderstorms, lightning, tornadoes, tropical storms, or hurricanes.”

Those increasing penalties include a written violation for first offenders, a $250 fine for second offenders, and a $500 fine for all subsequent violations.

While these types of laws protecting animal welfare aren’t exactly new, Slosberg specifically including cats in the wording could change how many people care for and treat their feline friends.

The National Humane Society has been pushing states and local governments to pass and enforce protections for dogs living outside for years. Including cats, however, has yet to catch on. Difficulties have to do with the natural behavior of cats. Dogs kept outside are typically tethered or otherwise confined. This makes it easier to identify the owners and take steps to protect the animals. Outside cats meanwhile, are typically left to roam as they please. This nomadic behavior could make it difficult to protect their well-being and properly enforce any type of law. 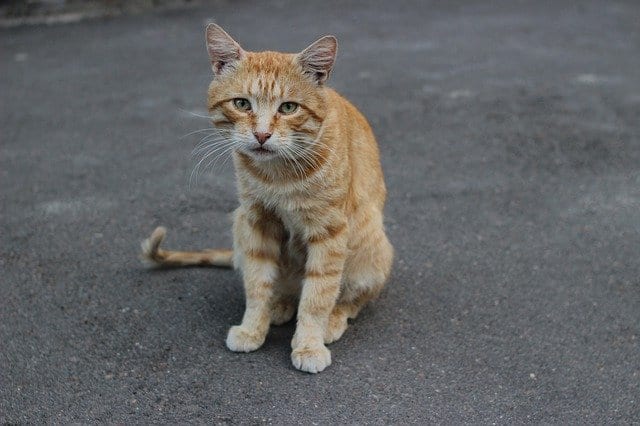 The bottom line outlined by Rep. Slosberg, however, is that both dogs and cats should be held in the same regard. Both are domestic pets, and both species deserve appropriate protection from their human caregivers. Providing cats with indoor shelter during a weather emergency is part of the basic responsibilities of a pet owner.

Supporters of the bill have drawn attention to weather emergencies in the recent past that left many domestic pets in perilous conditions. Hurricane Irma in 2017, for example, led to dozens of animal rescues that included both dogs and cats. While some of those endangered animals undoubtedly came from homes that were destroyed by the storm, it’s also assumed that many of those rescues could have been avoided if the animals had been brought inside before the storm started.

Rep. Slosberg’s proposal is slated for the legislative session starting March 2. If passed, it has potential to protect countless animals.