Home Cats Big Cat 411: All About The African Lion
Cats

The African lion is one majestic animal. Known as the “King of the Jungle,” this big cat has long been a symbol of power, centuries before the Lion King ever hit theaters.

There is so much to learn about this extraordinary animal. Continue reading to discover all the facts about the African lion! 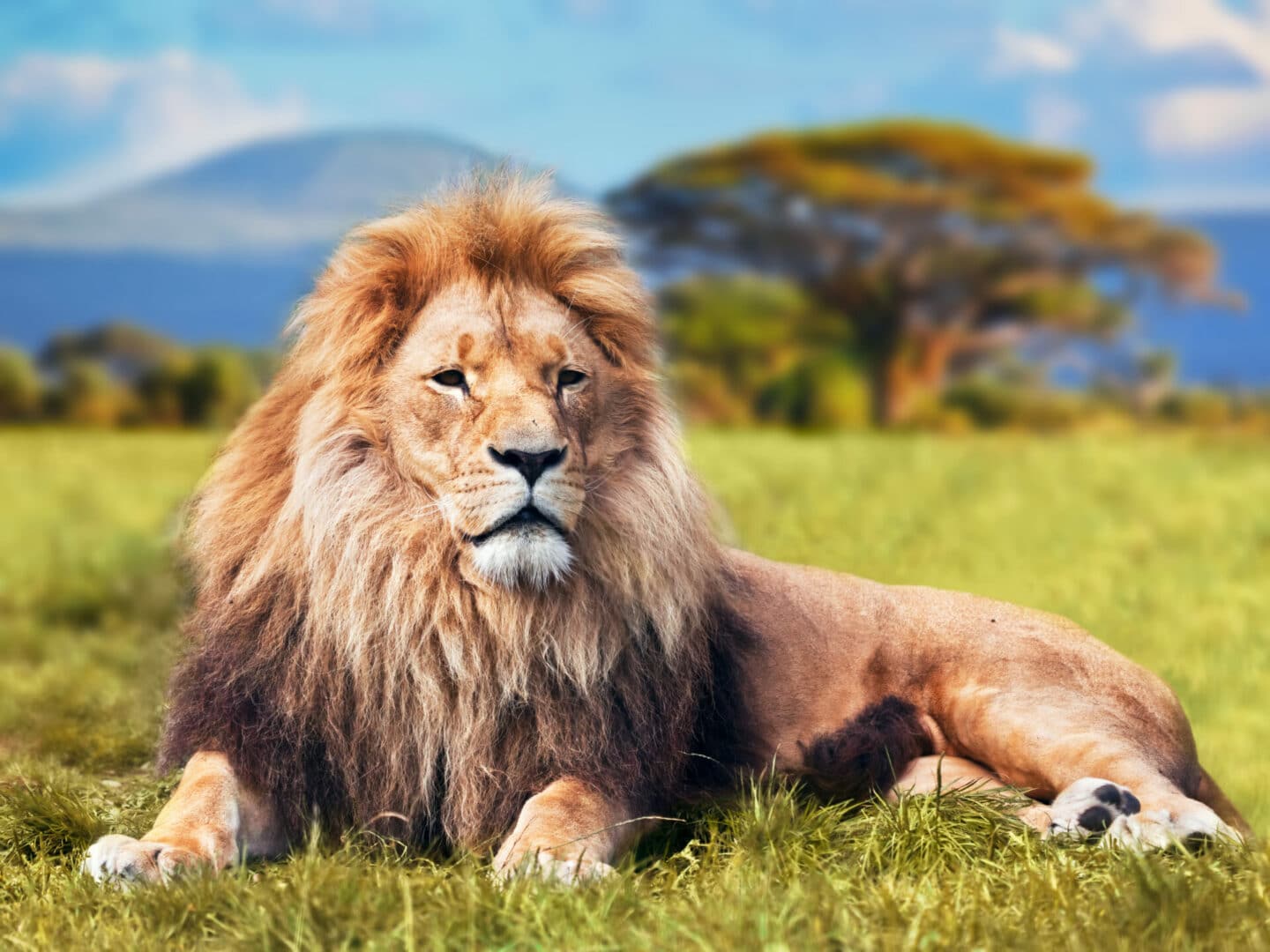 The African lion doesn’t only live in Africa

Although it is known as the African lion, this big cat doesn’t only live in Africa. It actually lives across Africa and Asia. In the past, the African lion also roamed in Southern Europe. You may be surprised to hear that lions were found in ancient Greece and Spain. The ancient Greeks viewed the lion as an incredible symbol of wealth and power, depicting these mighty animals in various myths and legends.

Unfortunately, due to the hunting of the centuries, lions went extinct in Europe. Outside of captivity, you will not find a lion roaming around on your next Eurotrip.

These cats have the loudest roar

When we picture lions, we imagine their large bodies and their thunderous roar. Well, lions do in fact have the loudest roar of any big cat. In fact, you can hear a lion’s roar from up to 5 miles away! 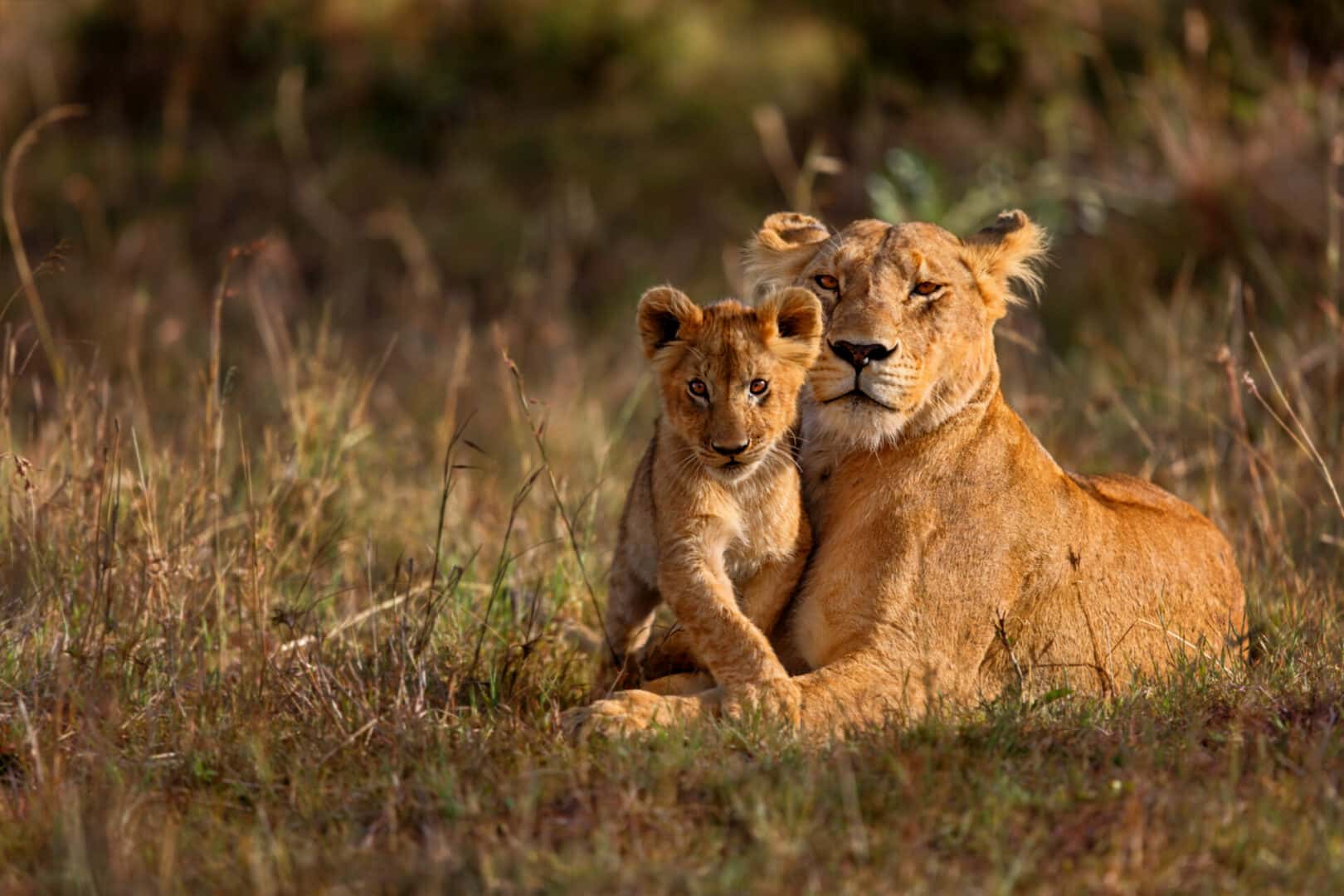 If you’ve read a bit about big cats, you’ve probably discovered that most are solitary animals that rarely engage in groups. Lions are the total opposite. These animals thrive in groups, which are called prides. Prides are like lion ‘wolf packs,’ which can be made up of 2 to even 40 lions.

Only the male has the iconic lion’s mane

One thing that distinguishes lions from other big cats is their mane. Yet, not all lions have this impressive head of hair. Only the male African lion has a mane. The mane is a tell-tale sign of sexual maturity. Aka, when a lion grows its mane, it’s time for him to leave his mamma’s house and become a leader of his pride.

What is so cool about a lion’s mane is its color. The darker the lion’s mane, the more threatening the lion is. If you remember the Lion King, you will remember the dark, rich color of Mufasa’s mane. That’s because he was a healthy lion, full of testosterone, and not afraid of a fight. But, Scarr’s fur was a lot darker. Of course, in the film, this symbolized his evil nature. But, in the wild, an extra dark mane symbolized that a lion was extra well-fed, making him a dangerous fighter.

This cat has some incredible vision

Apart from its incredible roar, the African lion has remarkable night vision. This cat only needs 1/6th of the light that humans do to see at night. This makes lions fierce nighttime predators.

These cats have no natural predators

As you can imagine, a cat that weighs anywhere from 280 to 450 pounds must be pretty intimidating. Combined with their massive jaws and claws, lions remain true apex predators. This makes them essential to their environment, as they balance the food chain and their overall ecosystem. 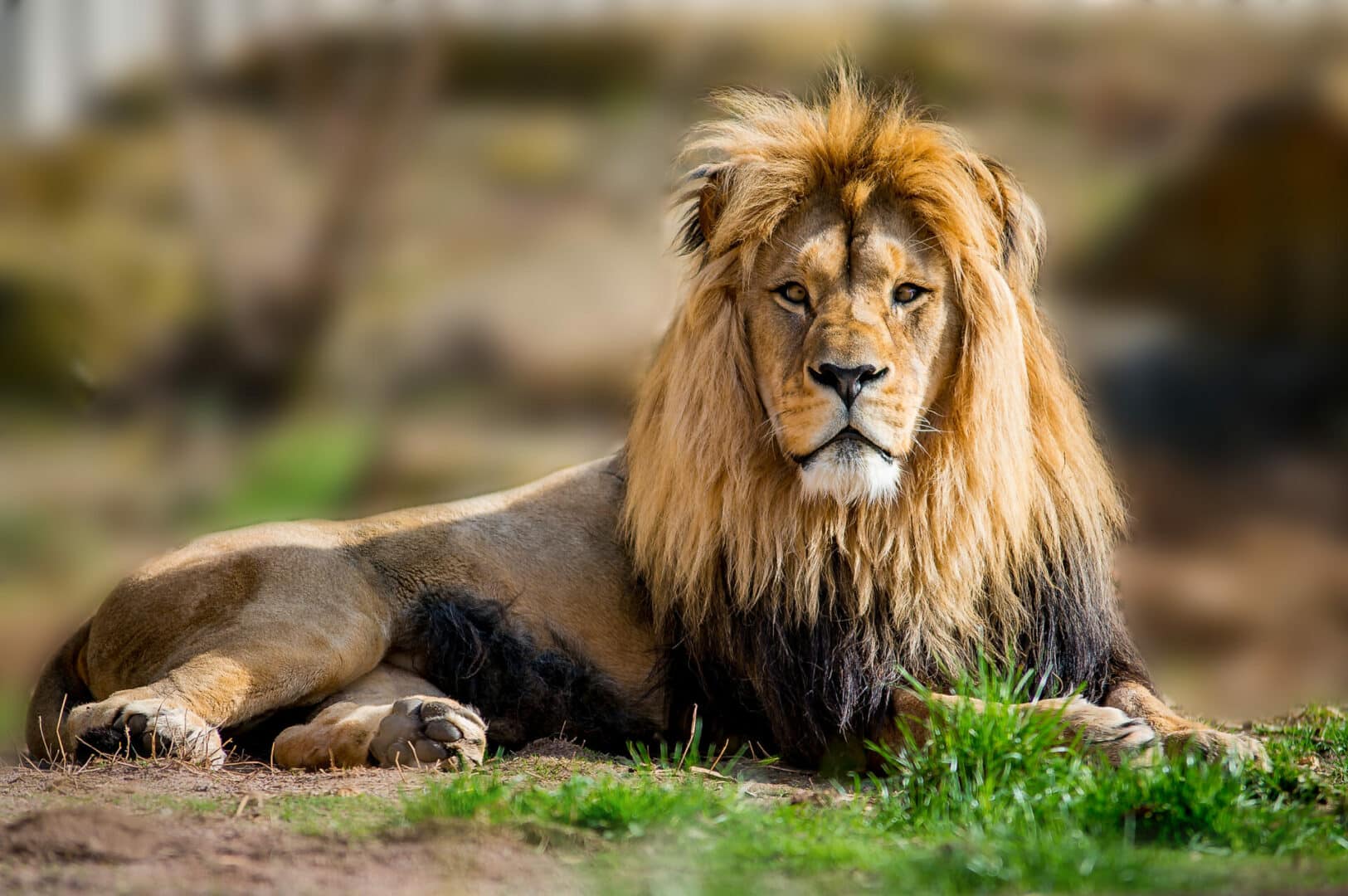 But, African lions are still in grave danger

Yes, these big cats may be fierce and ferocious. But, that cannot protect them from the numerous threats to their survival.

Sadly, the African lion is considered critically endangered and vulnerable to extinction. According to National Geographic, there are only half as many lions as there were 25 years ago.  That is scary and heart-breaking. How could the famed “King of Beasts” be disappearing?

As you may have guessed, we have mostly human intervention to blame. The ways humans have affected the African lion’s survival are quite cyclical.

First, the African lion’s territory has shrunk substantially over the years, limiting their access to prey. With livestock farmers also losing access to land due to urban development, these farmers are also searching for land to reside in. And, these farmers do not want lions there to eat up their livestock. This stimulates more illegal poaching, which already is a threat to lions. Some farmers have even gone so far as to support the poisoning of entire lion prides. 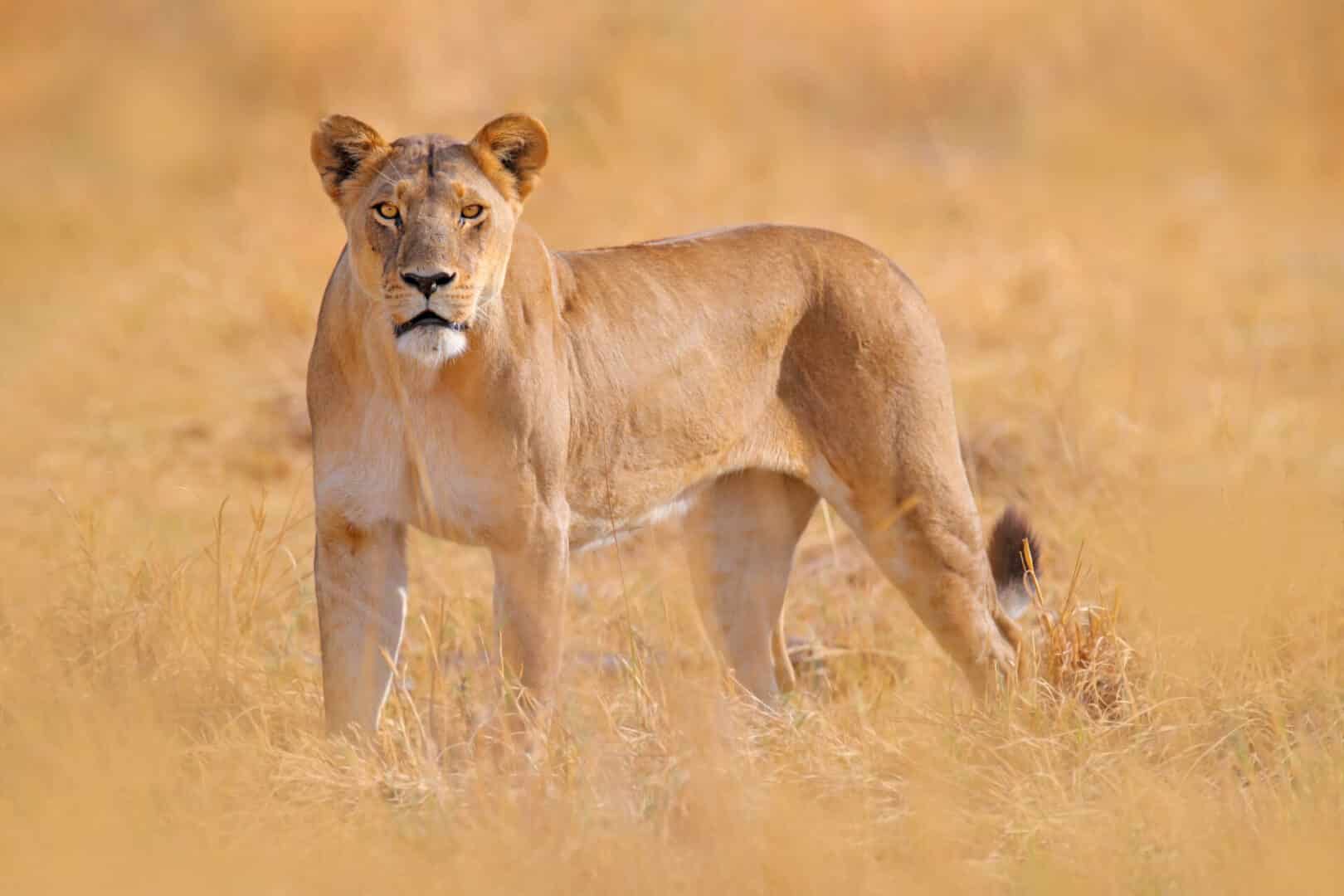 It would be absolutely heartbreaking to lose a magnificent animal like the lion. There are still ways for us to help limit the lion’s endangerment and help these animals to thrive. Organizations like the African Wildlife Conservation and African Conservation Experience offer opportunities to donate and even volunteer to help save these gorgeous creatures.

The African lion is one mighty animal. We hope that you share all these facts about the African lion, helping spread awareness and protection for this beautiful big cat.