Yeti The Highland Lynx Cat Has The Most Purrfect Ears & Paws

There is just something about polydactyl cats that many of us cat lovers can’t help but go crazy for. And, after all, how could you not?! I mean, the only thing cuter than cat paws is kitties with extra toes on those cat paws, and for one curly-eared cutie cat named Yeti, he’s a ginger tabby that’s got toes for days. Born in April of 2021, his human tells me that he’s not done growing yet as his breed is known to be large. These gentle giants of the cat world are adored for their curly ears, rumpy little tails, and loveable personalities. Yeti has all of those traits, plus extra toes, and he’s a ginger cat on top of all that, so really, he’s cat lover kryptonite! 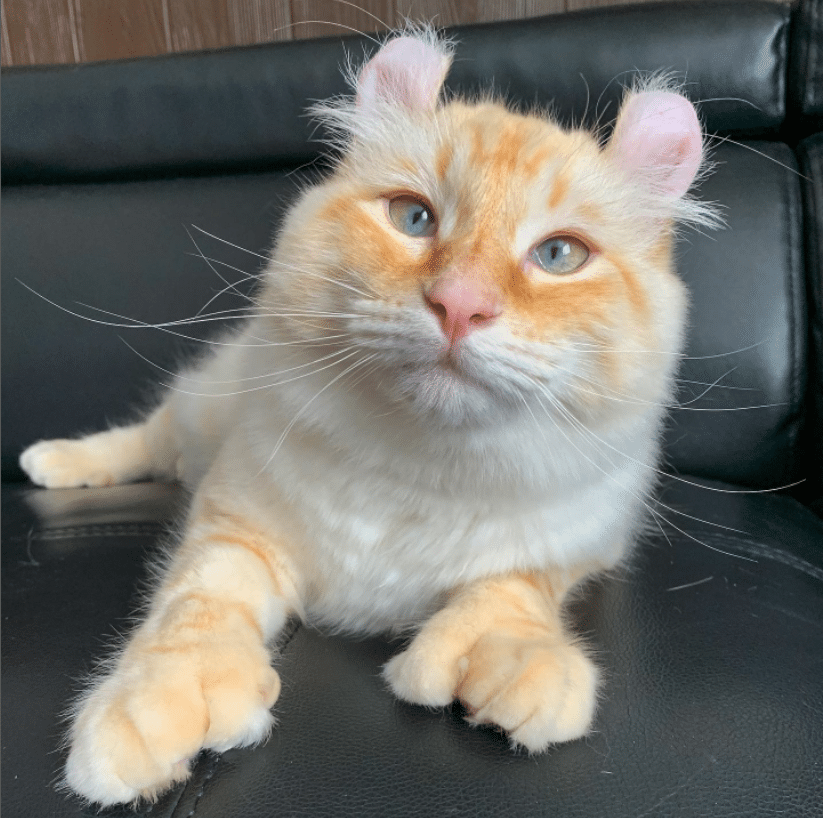 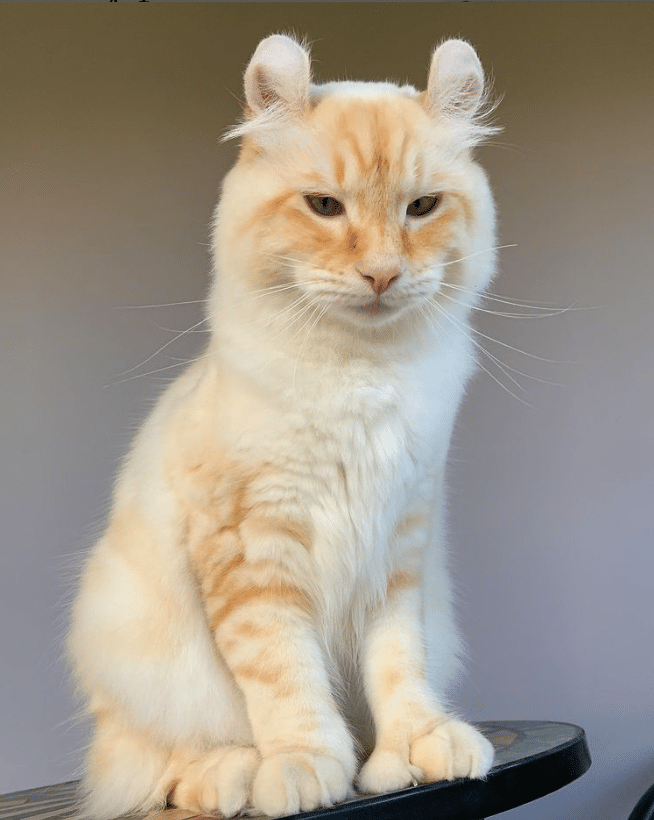 How did Yeti get his name?

He was named after the Yeti which is an abominable snowman a mythological creature that is huge white and furry like Bigfoot.

He is confident, highly intelligent, sweet, cuddly and enjoys being a troublemaker. 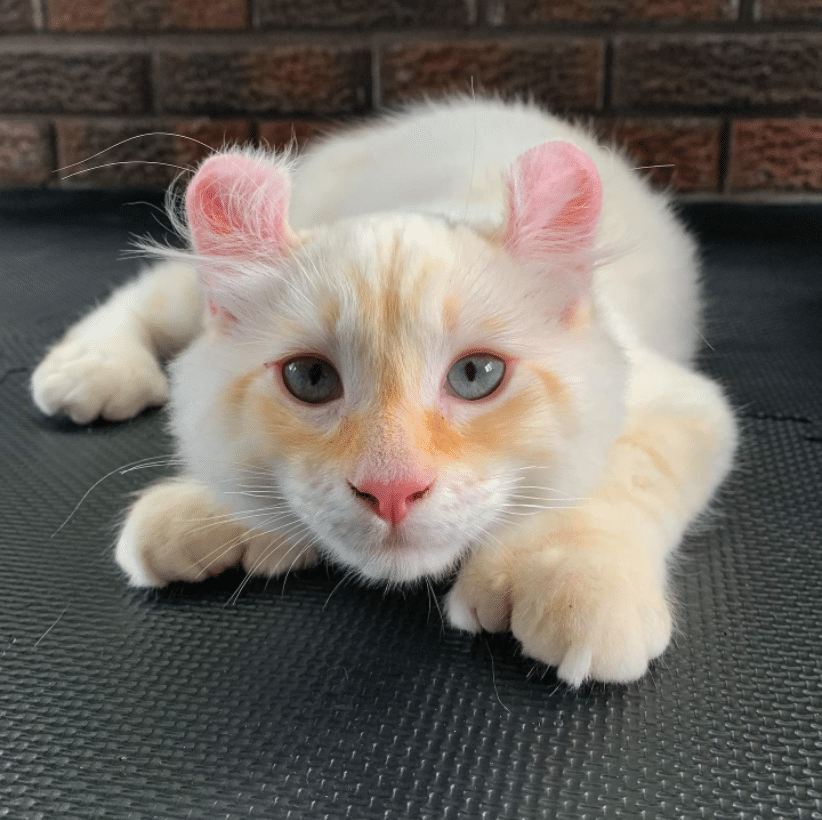 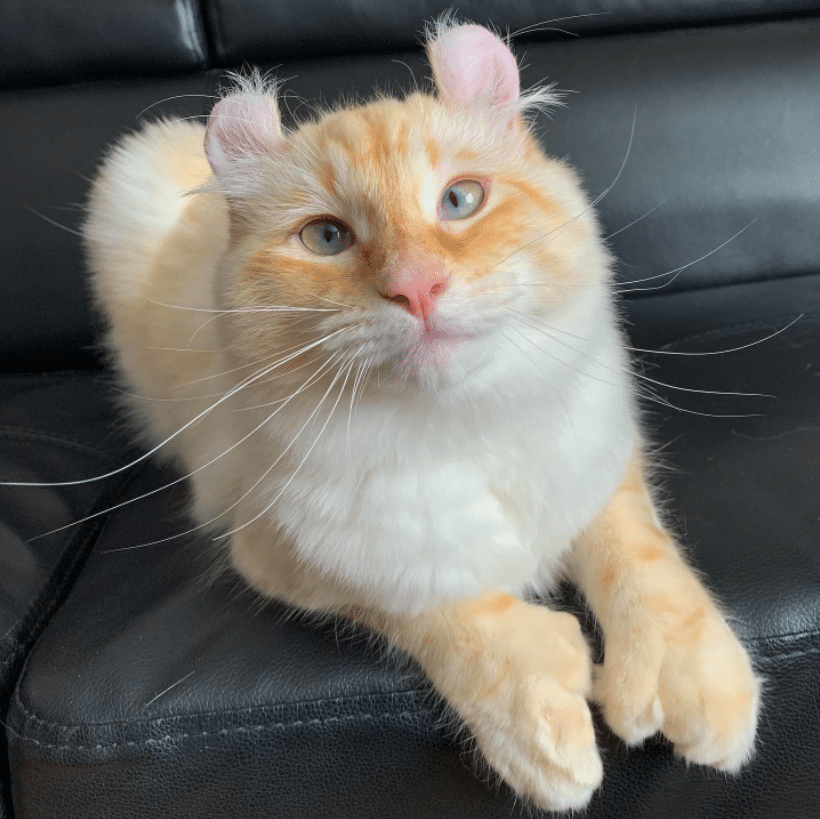 He loves playing with his toys, running around the house doing zoomies, watching out the window at the birds and squirrels, and a long nap after a hard day

Does he have any cat or dog housemates at home?

Yeti has an older tabby cat brother Mac and a crested gecko named Sniper that he loves to watch in her habitat. 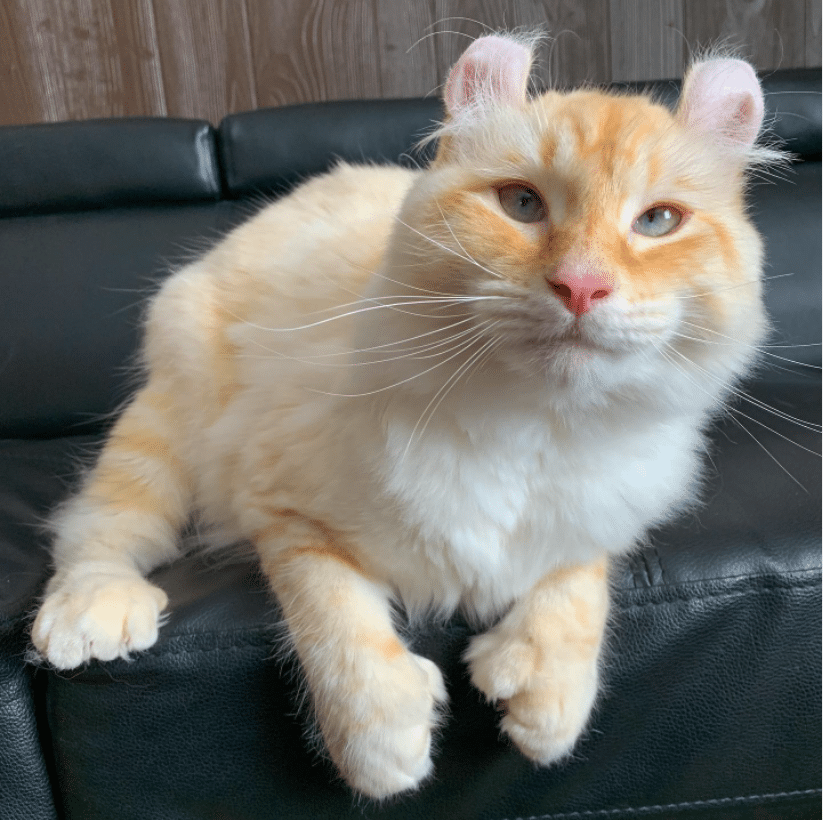 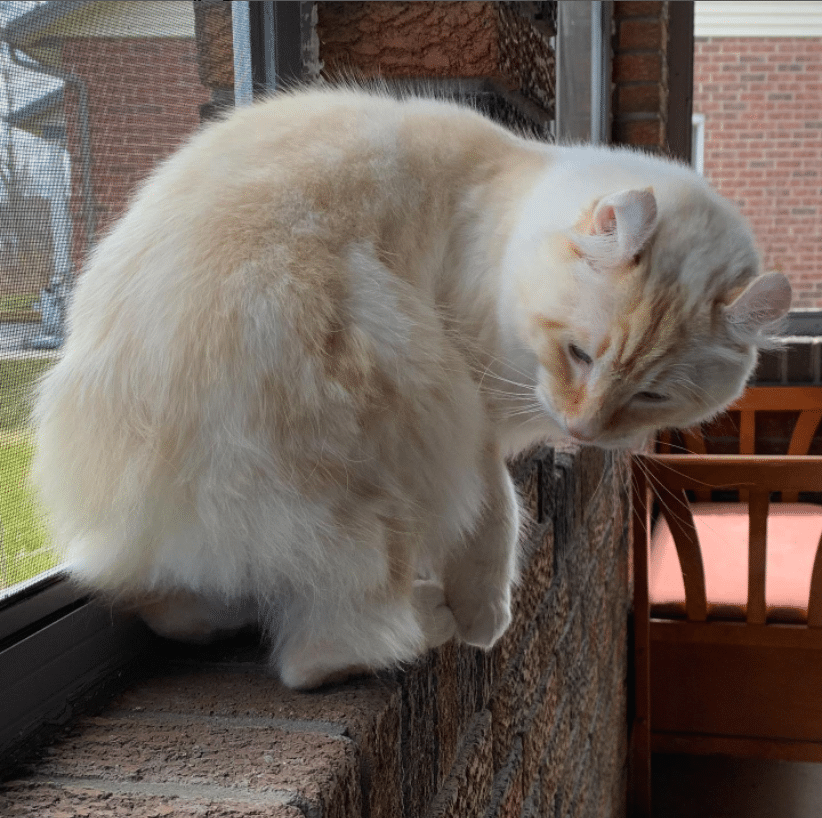 What’s something special you’d like for people to know about Yeti?

Yeti’s breed is a Highland Lynx he is a polydactyl cat he has 23 toes, his ears curl backward and he has a tiny little nub for a tail, he is a large breed and he will grow to 20 or more pounds.

I’d like to give a special “thank you” to Yeti’s cat mom, Kelly, for allowing me to share his story and images with all of the Cattitude Daily readers. For more on this super cute kitty cat with toes for days, be sure to follow him on Instagram.

All Images Courtesy of real_yeti_cat

Introducing Your New Cat to Your Other Pets

What to Do If Your Dog or Cat Goes Missing