For any animal lover, most of us will immediately spring into action when we see a helpless animal in need. Jill Hicks of Chattanooga, Tennessee is no different. She spotted a tiny, defenseless kitten on the side of the busy Graysville Road and knew she had to act fast.

Quickly she pulled over and rescued the kitten whose mama was nowhere in sight. But seeing as this kitten was a different type of kitten, that might not have been such a bad thing…

Check out the news clip here courtesy of CBS News DFW about this “kitten”:

Thankfully, the good people at For Fox Sake Wildlife Rescue have taken in this adorable baby. Now named Arwen, animal rehabilitator Juniper Russo with the rescue says that she hopes to keep this kitten in her care until March. Once they reach this point in time, they plan to re-release her to the wild close to a protected area where she was discovered.

As for Hicks, she claims she still would have saved this kitten, domesticated or not…

“Even though I thought she was a kitten, had I known she was a bobcat, in that small and in that high trafficked area, I still would have done the same thing.” 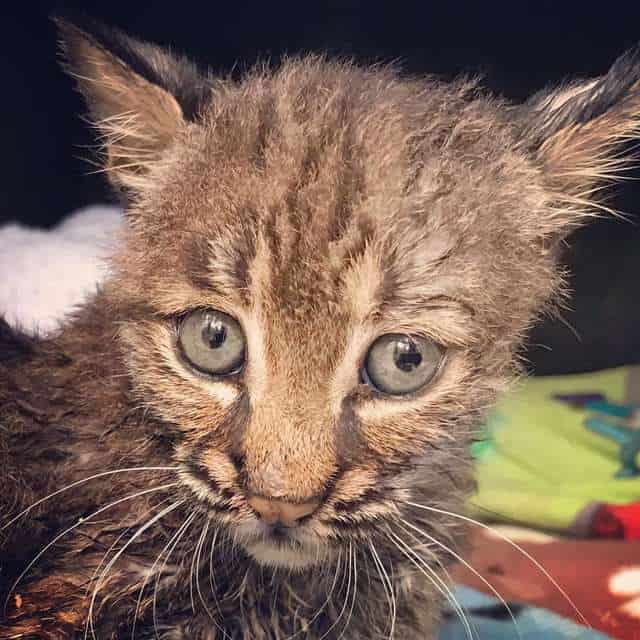 Russo expresses the importance of keeping a safe distance from these beautiful wild cats, as most are known to be rather aggressive:

“As they get older they will become more and more aggressive and a male bobcat especially can be about twice the size of a typical domestic cat and also very unpredictable in its behavior.” 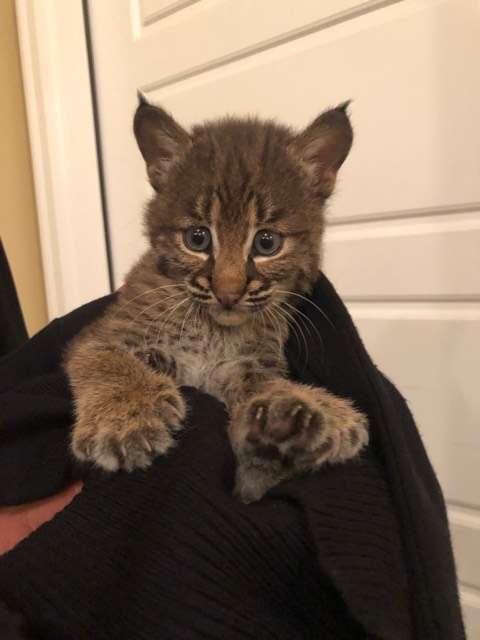 Do you think Arwen looks like he could pass for a domesticated kitten? Russo claims there are important differences that are easy to “spot”—literally speaking:

“Bobcat kittens always have spots in some form or another, whereas actual spotted markings are really rare in domestic cats and a bobcat kitten will sometimes, but not always, have black tufts on the ears, which are also possible in domestic cats, but pretty rare.” 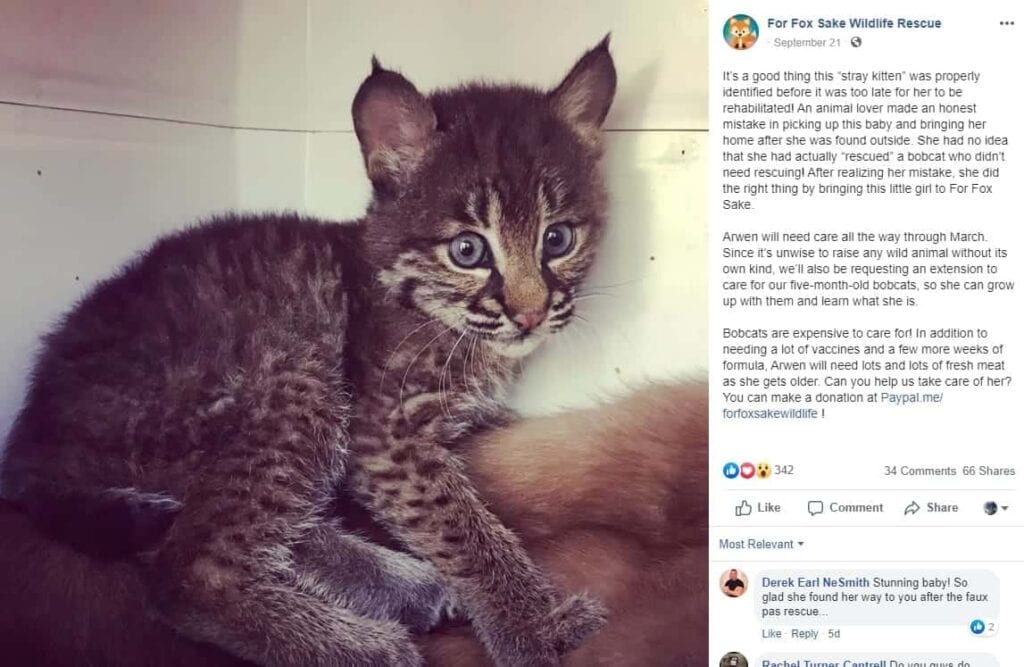 We are thankful that Arwen was rescued from harm, and we sincerely hope that she adjusts and makes a successful transition back to the wild once her time comes. It was reported that the “kitten” made quite the impression on Jill, despite the circumstances. “She stole a little piece of my heart that day, and she’ll have it forever,” Hicks said.

All Images Courtesy of Jill Hicks

Feline 411: All About Tabby Cats

Bodhi The Adventure Cat Was Born To Explore The Mountains