We’ve all been fooled before. Your cat stretches out next to you with that amazingly soft-looking belly pointed to the sky. It’s so fluffy and inviting, you can’t help but stick out your hand and push your fingers into that deep fur. But regardless of your good intentions, that move is almost always a mistake. For one reason or another, most cats hate belly rubs. The second your hand touches belly, you get a fist full of claws and teeth. It’s classic cat behavior, but there is an actual reason why most cats don’t like it when we touch their stomachs. 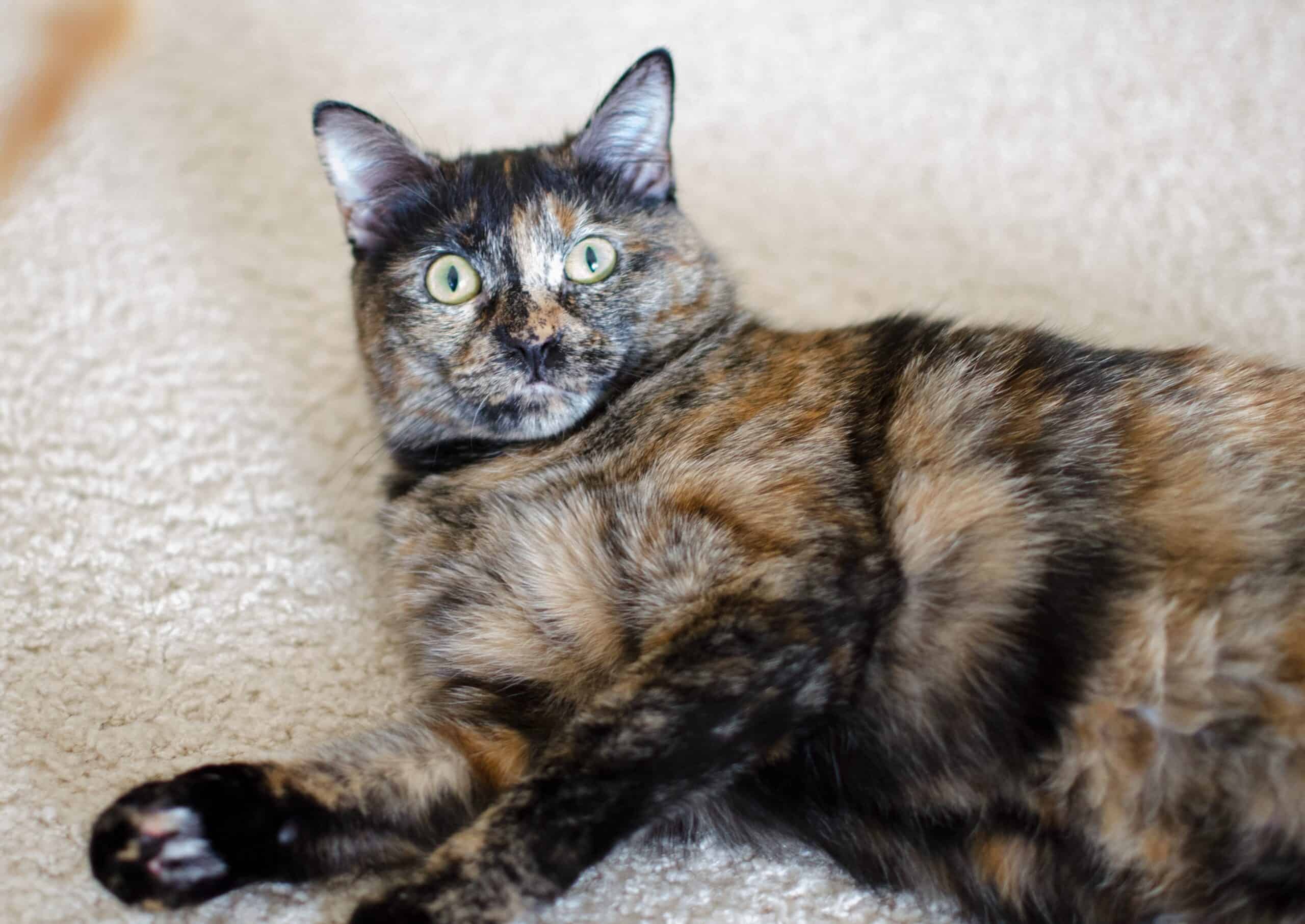 According to National Geographic, the hair follicles on a cat’s belly are hypersensitive to touch. They’re similar to the hairs on a cat’s tail, and they help cats with spatial awareness. When you rub your hand along all that soft belly fur, it can be overstimulating for some cats. They’d prefer you stick to their favorite pet spots like under their chin or behind their ears.

Almost all of your cat’s vital organs are located underneath that soft belly fur. They might trust you with their life, but that doesn’t mean they like having that vulnerable area tampered with. Cats have an instinct to protect their vital organs at all costs. It’s how they survive in the wild, and the rules still count in pampered domesticity.

It’s always safest to be overly protective than it is to let your guard down. Don’t take it personally if your cat attacks your hand because they’re protecting their belly. It doesn’t necessarily mean that they don’t trust you. Your cat could be your absolute best friend, but their survival instinct will take over even if they don’t do it on purpose. 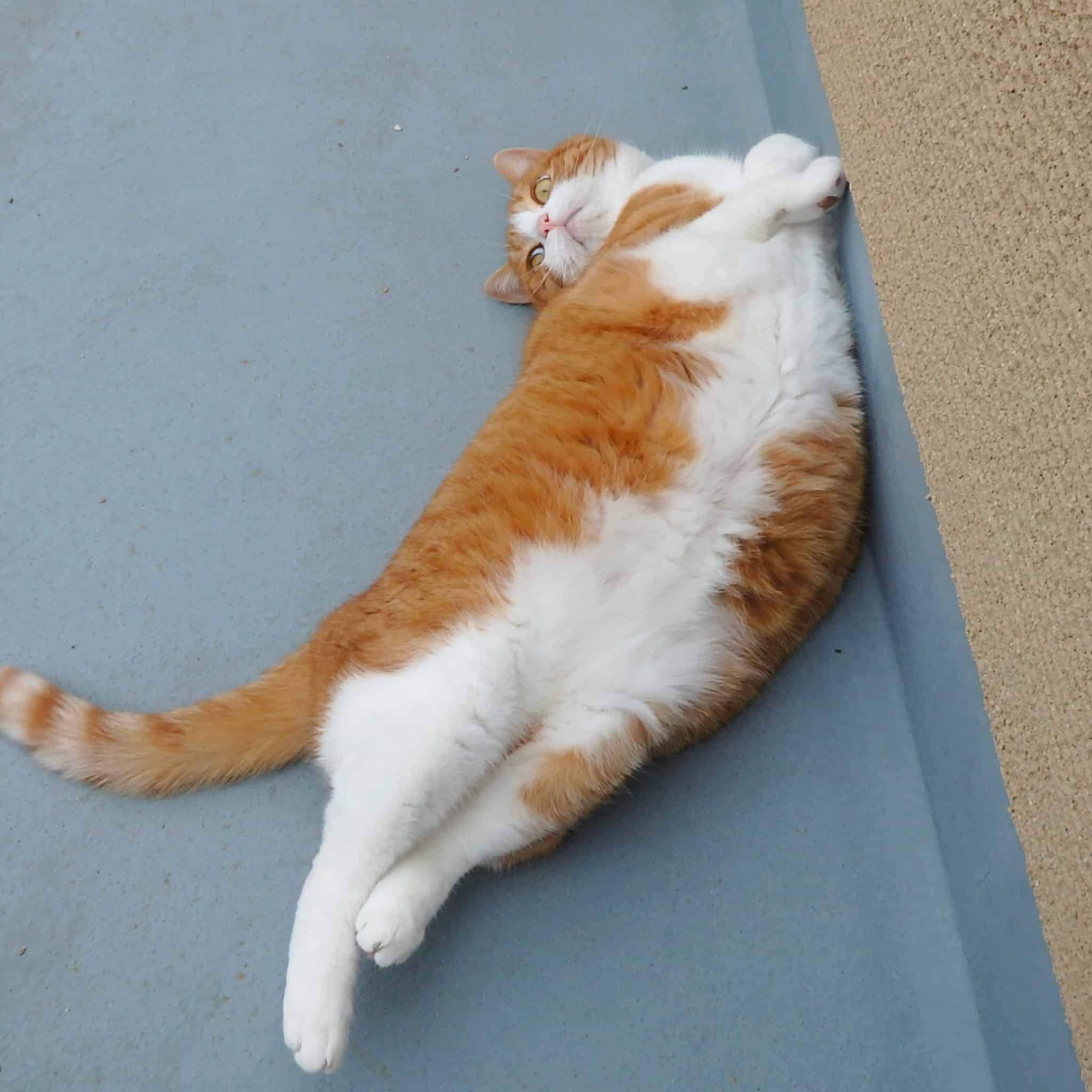 So, Why Do Cats Show Us Their Bellies?

If cats don’t want us to touch their bellies, then why are they constantly rolling over and exposing their danger zones? Are they trying to trick us? Or prove once and for all that felines are complicated and fickle creatures? While we can’t know exactly what your cat is thinking, feline behaviorists use what they know about feline instinct and body language to take a few good guesses.

First, rolling over onto their back isn’t the invitation you think it is. When a dog rolls over to show you their belly, their message is pretty clear. They’re looking for a belly rub. They could also be showing you submission as their boss. But if we know anything about cats, it’s that they’re not like dogs. And they definitely don’t think you’re the boss.

When a cat rolls over and shows you their belly, they could be doing it because they’re trying to get a good stretch. Or maybe, it’s because that position feels particularly comfortable in that moment. Exposing their stomach like that, however, is actually a feline defensive position. 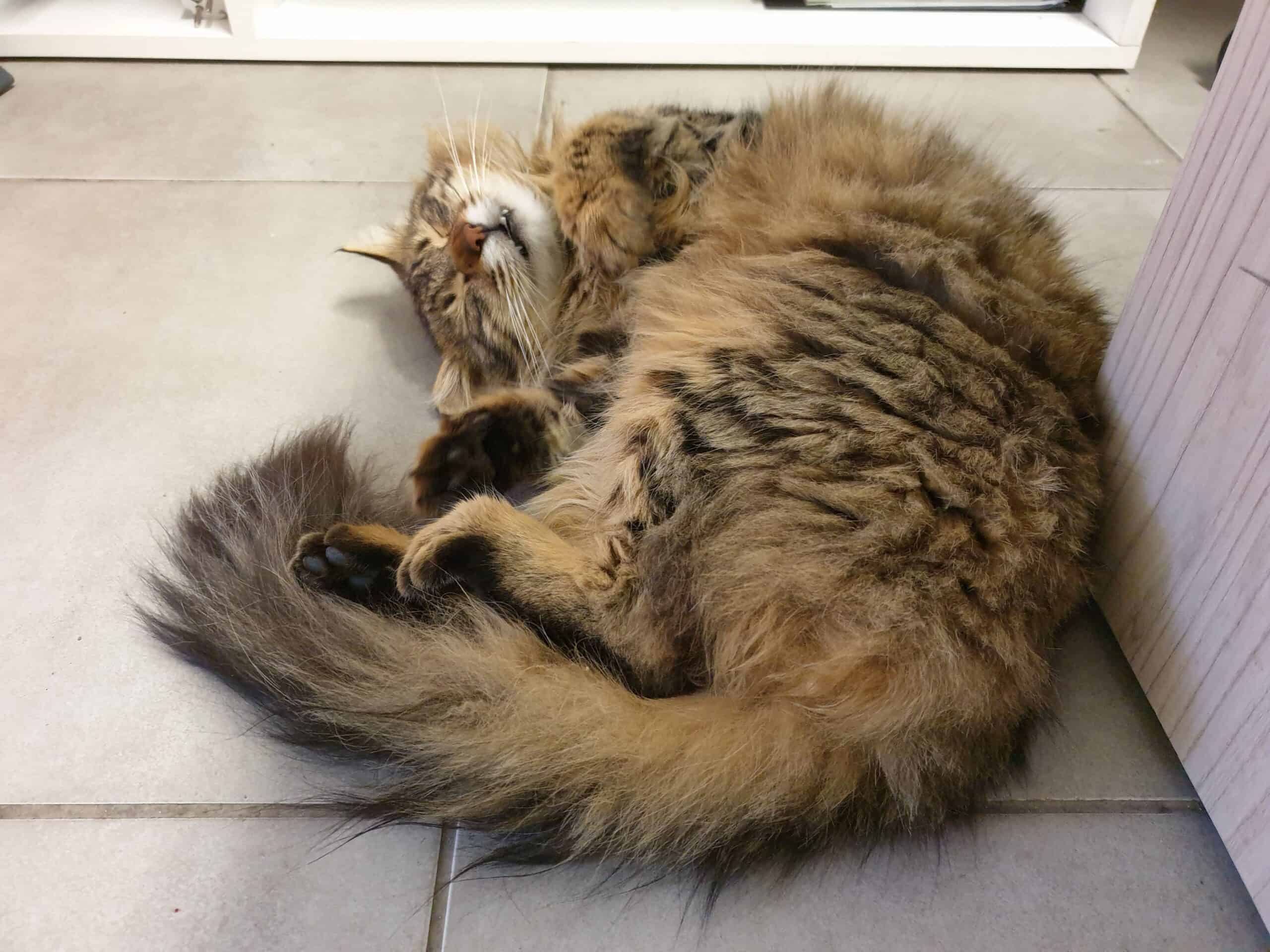 By being on their back, your cat has access to all their best weapons, including all four sets of claws and their teeth. They can easily defend themselves by bunny kicking with their back legs, and every weapon in their arsenal is at the ready. This is why you’ll often see cats roll onto their backs right before a big fight. If they’re not going to take the offensive position, a good defense is the next best thing.

Every Cat is an Individual

While it’s true that a lot of cats don’t like belly rubs, there are exceptions. For my cat, it seems to depend on what kind of mood he’s in. If he’s feeling sleepy and snuggly (which isn’t often), he doesn’t seem to mind if I lightly stroke his soft stomach fur. But if he’s rampaging through the house (which he does a lot), and I try to keep him still and touch his belly, I know his claws will come out. Some cats even learn to appreciate belly rubs with time. Modi Ramos’s cat, Pepper, only recently started allowing her to touch his belly.

The bottom line is, you need to read your cat’s body language and respect their wishes. If they respond with claws when you go in for the belly rub, they’re being explicitly clear with their message. Show your cat that you respect their individuality by keeping your hands to yourself…no matter how tempting that fluffy belly looks.

Did you learn anything new about our feline friends? Be sure to share this article with your fellow cat lovers!