One of my favorite things to do with Kintla is to play with her. I do all I can to see her wound up with pupils dilated. My favorite thing to do is play peek-a-boo hiding behind a corner. Another of my favorites is moving my hands or feet under the blankets and then she pounces on me. Sometimes she will even sit up like a prairie dog and box with me. Once in a while though, she can get pretty rough and bite and scratch. Sound familiar? Believe it or not, there are reasons why cats play rough.

Playing rough with a cat is fun until it’s not. These kitties can become aggressive and actually cause harm. When this happens, you need to show them that despite what they may think, they are “the child” and you are “the parent.” How do you do this? Restrain them basically. If your cat is a young juvenile, gently scruff them but do not scare them, and use an authoritative tone to tell them “no” so they know this is not acceptable.

If the cat is an adult, restrain them or use a water bottle, or a simple “NO” to let them know that their rough play is unwelcome and you will not tolerate it, because you are the dominant one in the situation. If you need tips on restraining your cat, you can read more about that here. Going back to Kintla, for example, she will play rough with me until I tell her no. But, she never ever plays rough with her dad, because she knows her place with him. 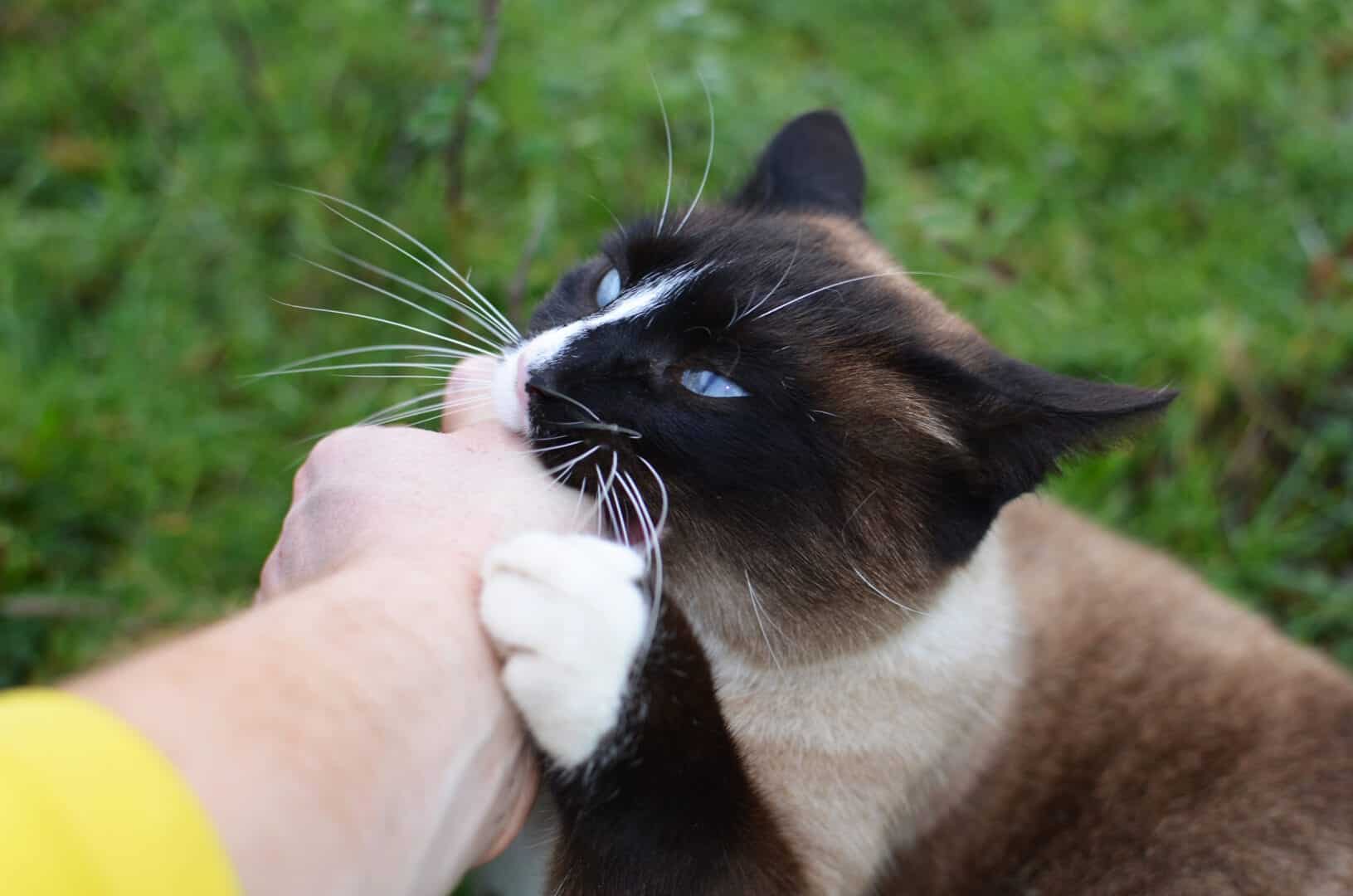 If Your Cat is Playing Rough, You Might Have an Angry Feline on Your Hands

We all know that cats operate on their own time and on no one else’s clock. If you play with your cat too much and they become agitated, they may start playing rough with you simply because they have had enough of your games and want to be left alone. If it is one thing that I have learned about being a cat parent and working with many felines on a daily basis, is that they have a very small amount of patience and some just have a short temper. There is nothing wrong with these cats, they are just independent individuals that will play with you when they want.

When the playing turns rough, this is a warning that playtime is over and you need to move on with your next task. Have you ever been in a situation with say, a younger sibling that keeps wanting to play and you become annoyed because you don’t want to play anymore? You may start becoming agitated and display a small amount of hostility. It’s the same concept when a cat starts playing rough.

Cats are amazing creatures. They have so much personality and express a ton of emotion during playtime. It’s learning why they start playing rough that is the key to a better relationship with them. 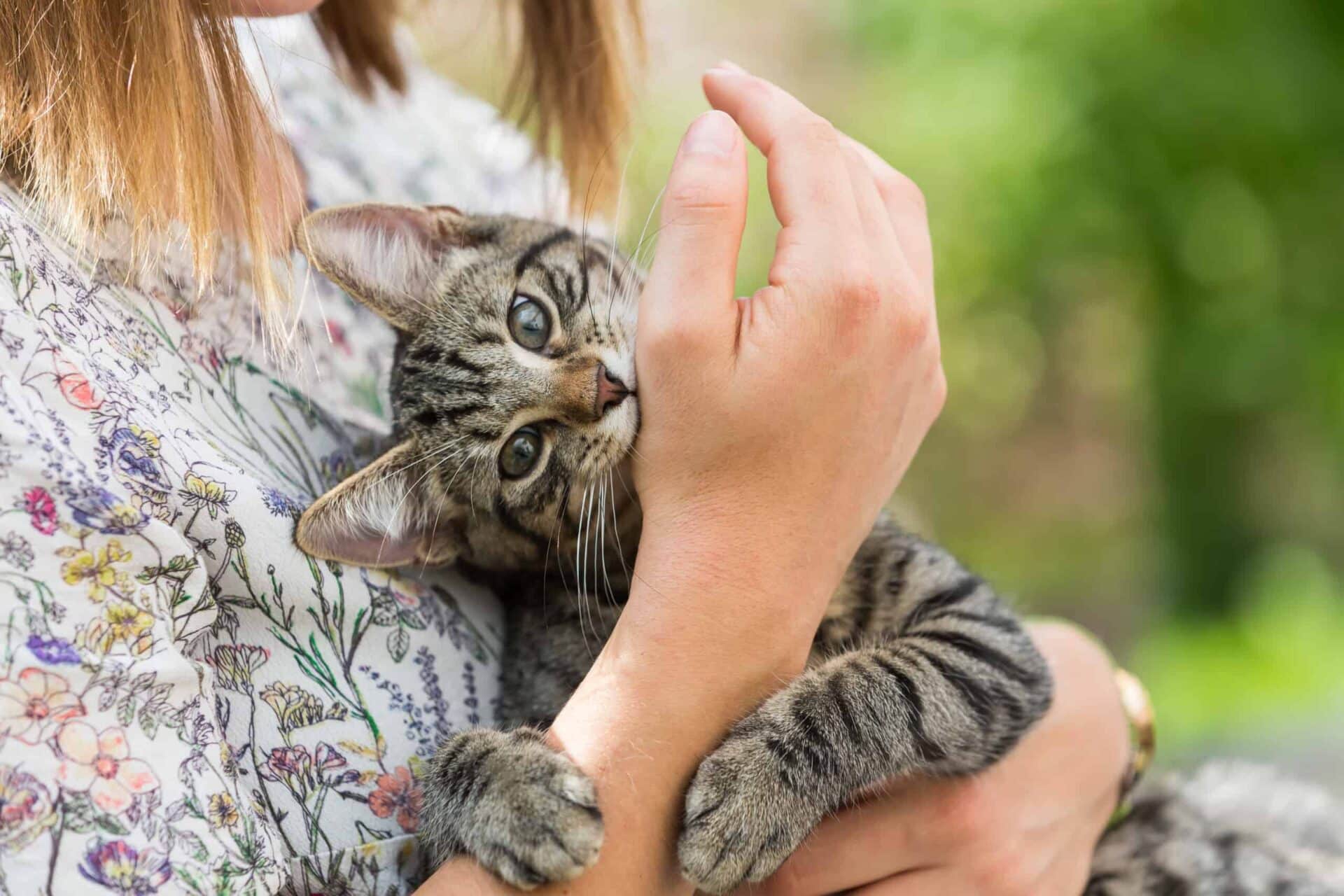