Home Cat Behavior Why Do Some Cats Purr So Loudly?
Cat BehaviorWhy Do Cats

Why Do Some Cats Purr So Loudly?

If there is one thing that pretty much every cat lover on earth can’t get enough of, it’s a cat’s purr. While it’s been said that cats simply purr when they are happy, such is not always the case. A cat’s purr is truly powerful, and can be used by a feline to nurse an injury, or even as a method to keep calm while in labor. We know that cats purr loudly when they’re happy, but why is it that some cats purr louder than others? Let’s take a closer look. 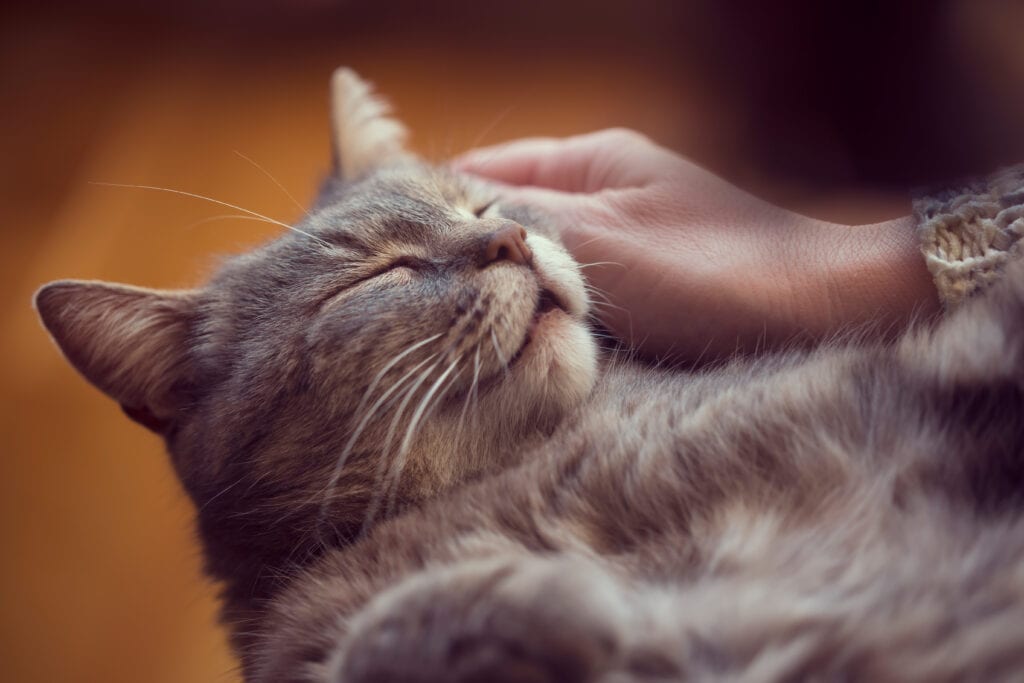 First, cats purr for a number of reasons. Some of which include:

Fun little big cat purr fact for you: A cat which can roar cannot purr, and vice versa. So, there are some big cats in the wild that purr, too, such as cheetahs, bobcats, ocelots, and cougars! 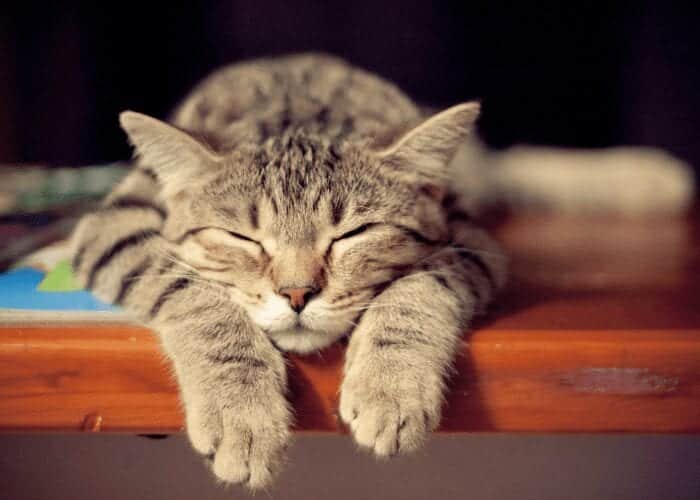 So, why do some cats purr louder than others?

For starters, a cat which purrs like a motor is great, but that’s not to say that a cat which can’t purr as loudly isn’t happy. Some cats just have a louder purr for a few reasons. It’s been speculated that some cats purr louder than others depending on their breed. The Maine Coon, Sphynx, Burmese, and the Siamese have been reported as loud purrers. The Siamese should come as no surprise to anyone who knows just how insanely vocal this cat breed is. (More on that here!) 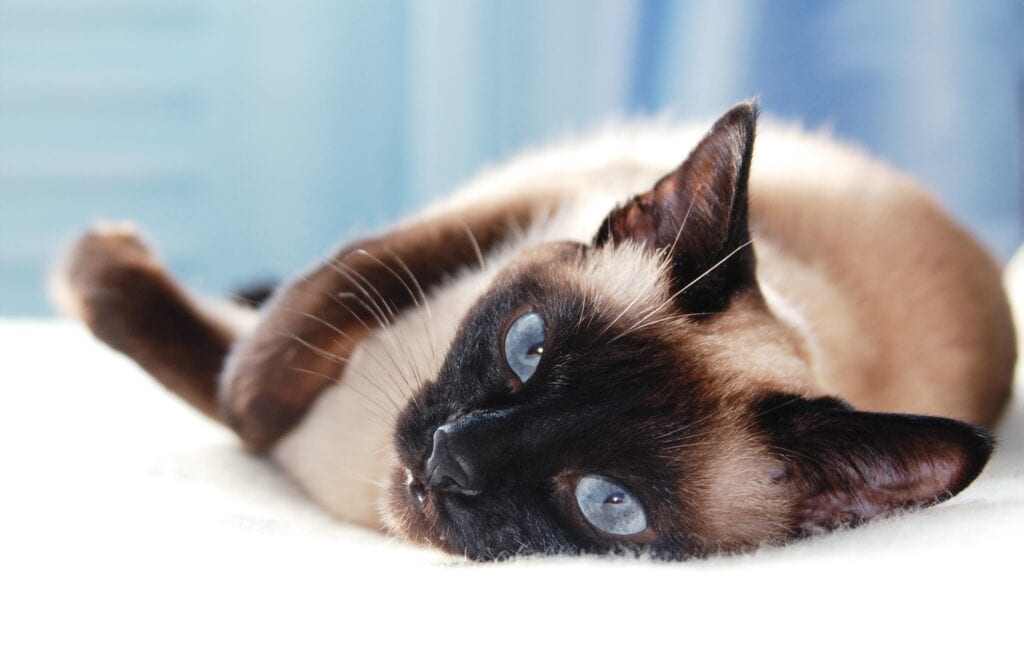 A domestic cat’s purr has an average frequency 25-50 Hertz. But it has been scientifically proven that this range can go upwards to an impressive 150 Hertz. This range in frequency indicates that some cats do, in fact, purr louder than others.

According to the research I found, it seems that cats which are naturally chatty seem to be the loudest in terms purring.

It’s important to take note of your cat’s actions when you hear them purring loudly. If they are rubbing against you happily, or serving you with a healthy dose of slow blinks, then need not worry. However, a cat which is in pain can purr loudly hoping to keep themselves calm and distract themselves from the pain.

Meet Merlin, the loudest domestic cat purrer in all the land!

The Guiness Book of World Records often awards extraordinary record breaking cats, and in May of 2015, they revealed Merlin to the world. Merlin, a handsome tuxedo cat, broke the world record for the cat with the loudest purr—at a most impressive 67.8 decibels!

This black and white feline out of Torquay, England belongs to Tracy Westwood. She said that her Merlin purrs so loudly, that his purring rivals the sounds made from her dishwasher. The senior kitty was rescued by Tracy from a local shelter, and it seems he shows her daily just how happy he is to have her as his forever cat mom. Tracy told Guinness World Records that,

“When you’re watching films, you have to turn the telly up or put him out of the room. If he’s eating he’ll purr loudly. I can hear him when I’m drying my hair. If he’s cleaning, he gets louder. And sometimes if the telephone rings, I do get people asking me what’s that noise in the background. I tell them it’s the cat, but I don’t know if they believe me.”

Have you ever met a cat that didn’t purr? Read here on Cattitude Daily to learn why that is and what it means.

cat purrpurringwhy do cats purrwhy do some cats purr louder than others?
1
FacebookTwitterPinterestEmail

Why Are Siamese Cats So Chatty?

What Is A Post Neuter Fat Pad In Cats?