Toxic And Invasive Poison Hemlock Is Spreading Across US

For those of us who allow our pets to go outside, we must do so with caution. And for those of us who share our homes with dogs and cats, we must take things a step further. When it comes to plants, there are a number of them which are toxic to cats and dogs.

Lilies, for example, are incredibly dangerous, so many of us pet owners forgo bringing them into our homes or planting them. But there are also wild plants that our pets can encounter which can cause them harm. And in worst cases, even death.

Breaking news has been reported about one potentially deadly plant that’s rampantly spreading in parks and backyards across all 50 states. Each plant can produce up to 30,000 seeds, and these seeds spread easily in quickly during the late summer months. In addition to its invasive nature and rampant spread, every single part of the plant is poisonous to dogs and cats. 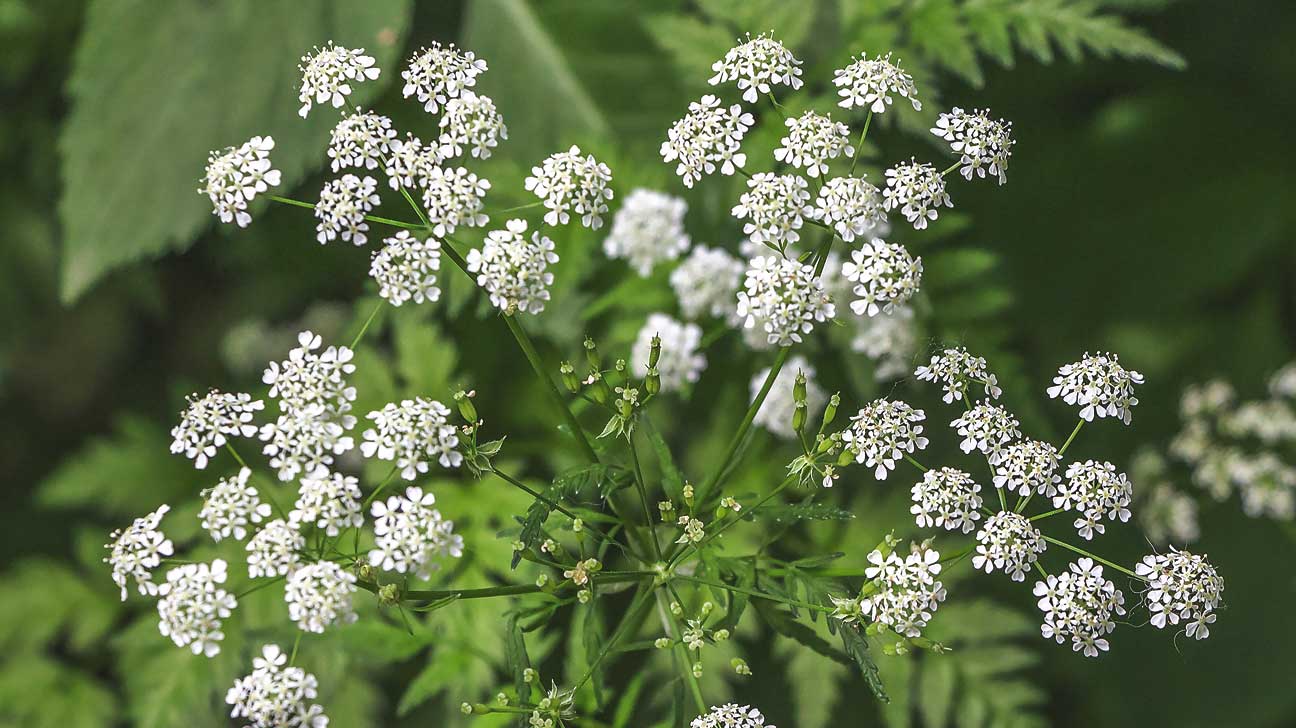 “That movement is a bit scary to me because this plant is very toxic and it’s more of an opportunity for kids to play with it and pets to eat it. It is not a plant you want around your home or in your local park.”

When attempting to remove the plant from a yard or flowerbed, officials advise that it’s best to wear gloves. The plant is most poisonous when ingested, but contact with the plant can cause symptoms in pets. Shaver said that, “It just hit this exponential rate of spread… Poison hemlock was nowhere and all of a sudden it was everywhere.” 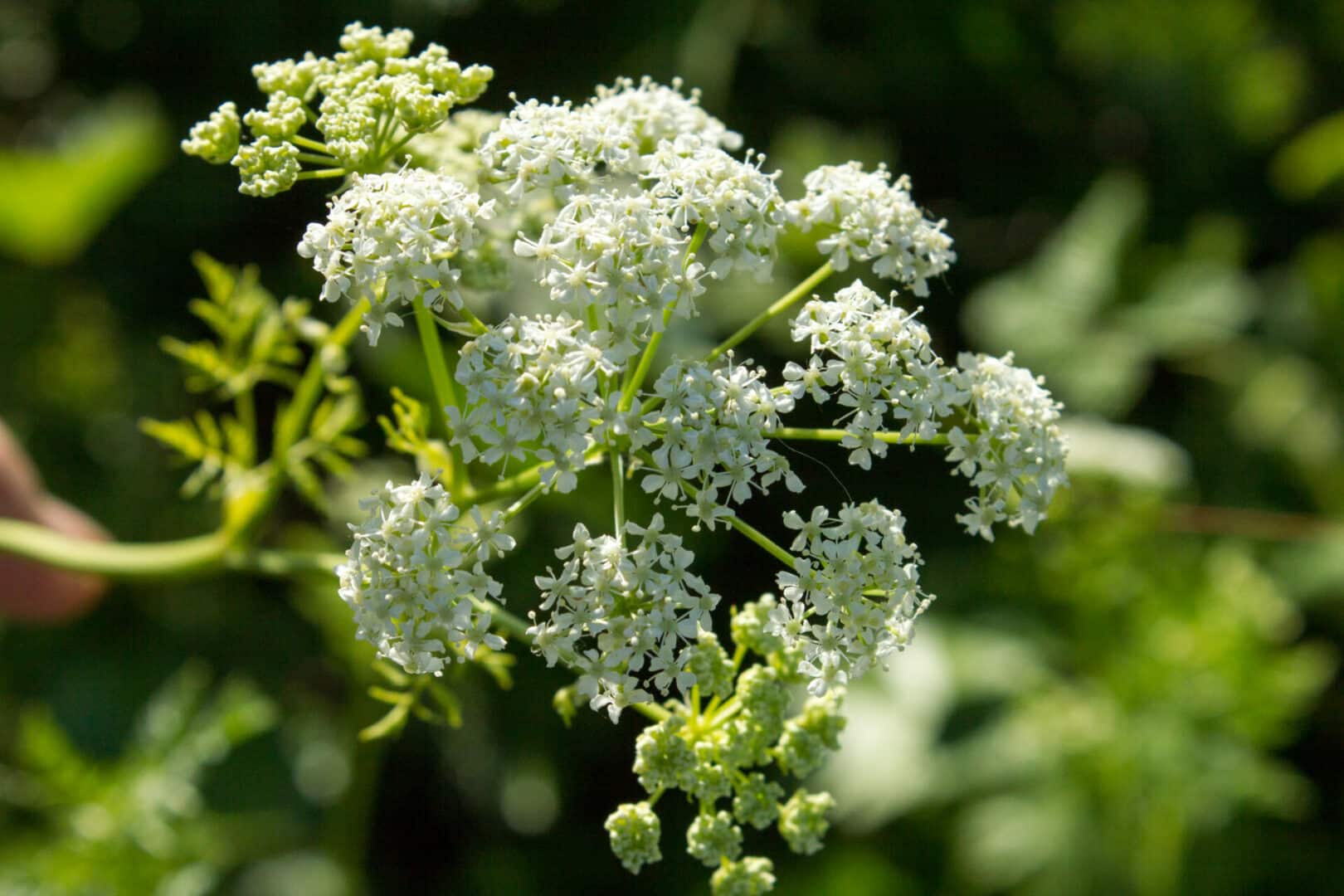 According to ASPCA, other common names for this plant include: Poison Parsley, Spotted Hemlock, Winter Fern, California Fern, Nebraska Fern, and Deadly Hemlock. The plant prefers wet soil, and is often seen growing near rivers and lakes. It’s also often spotted on roadways, fencelines, ditches, meadows, and marshes. So, in reality, nowhere is safe from it’s deadly path.

The National Park Service shares details on how you can properly identify this toxic plant:

Share this article with other pet owners that you know so that we can work together to keep our four-legged friends safe!

For a detailed list of plants which can be toxic to cats, visit this article here on CattitudeDaily.com. 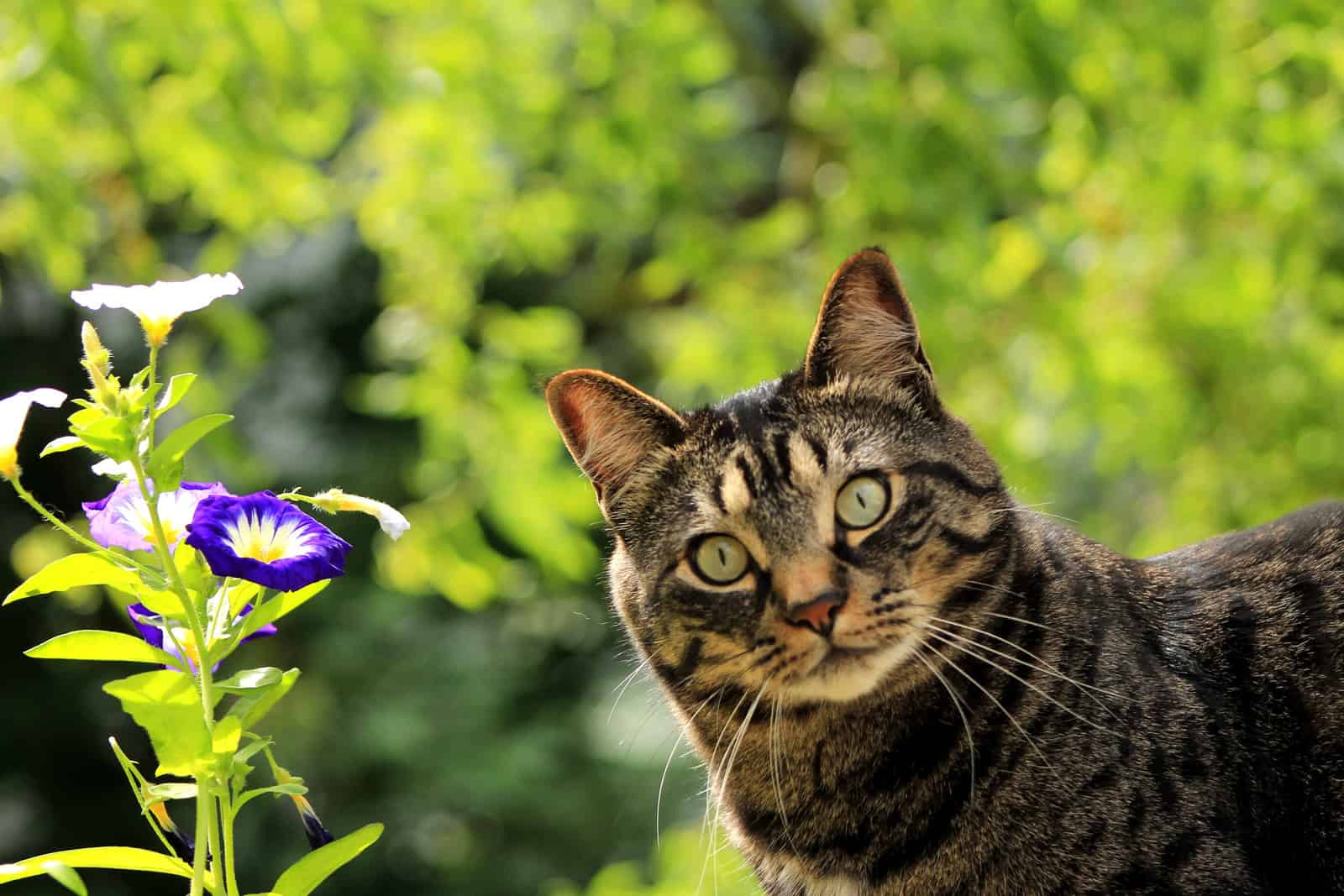 Feline 411: All About The Egyptian Mau Cat Breed