Although there are more people in the world who own cats, it seems that dogs have long-since reigned supreme. And I can understand their appeal, but I will say that they are not for everyone. Dogs are a lot of work. And dogs also require walking. And for some people, they just naturally gravitate towards the feline kind. There’s nothing wrong with that, after all. Because at the end of the day, it’s your decision to like what you like and you should never have to justify your preferences to anyone, ever! 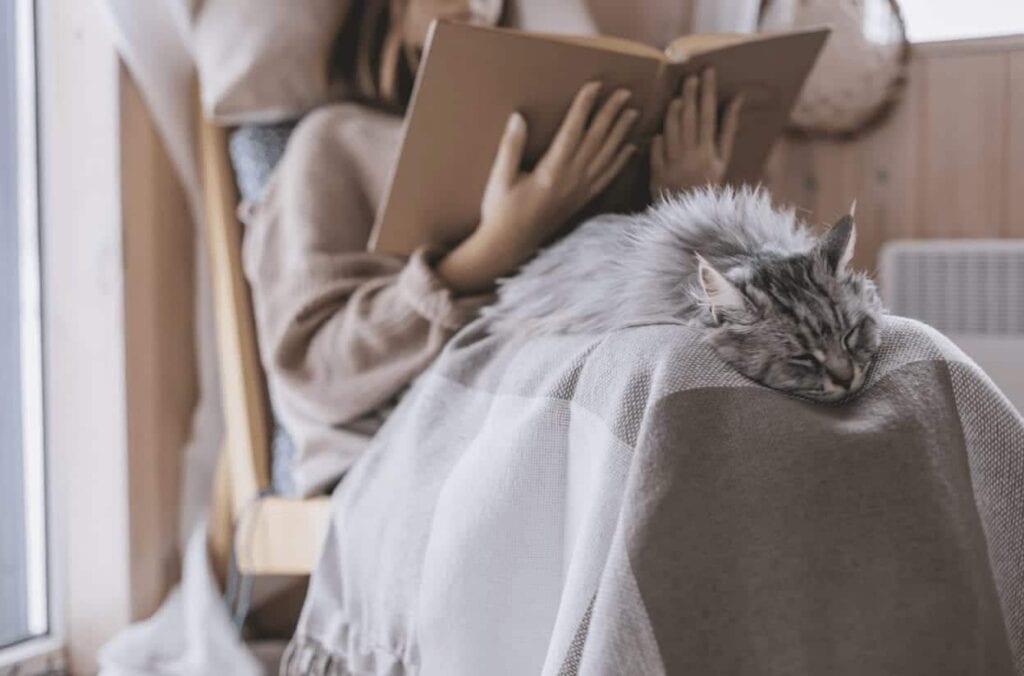 But whatever your preferences may be, many people have unfairly labeled cat owners as “reclusive” or “introverted” and even “anti-social” as compared to those who are dedicated dog people. Thankfully now cat people can have a new and much more favorable connotation attached: highly intelligent!

Yep, that’s right. According to a study on the subject among 600 participants, it’s been shown that cat owners, and those who are drawn to the feline kind in general, are reported to have a higher IQ. 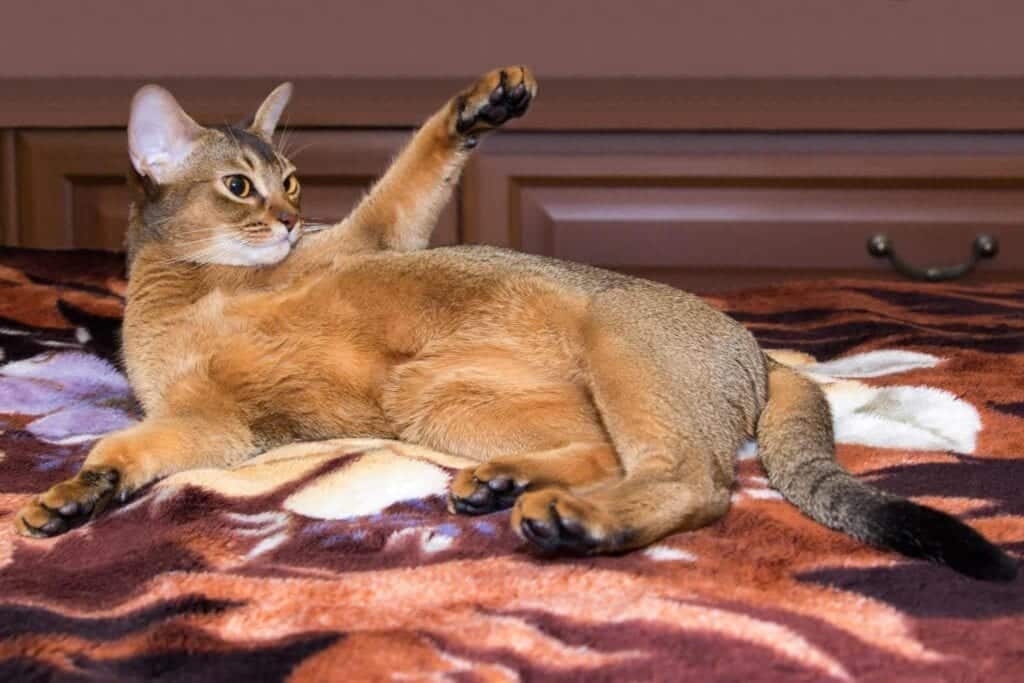 A researcher associated with the study, Denise Guastello, an associate professor of psychology at Carroll University out of Waukesha, Wisconsin says:

“It makes sense that a dog person is going to be more lively, because they’re going to want to be out there, outside, talking to people, bringing their dog…Whereas, if you’re more introverted, and sensitive, maybe you’re more at home reading a book, and your cat doesn’t need to go outside for a walk.”

To conduct their research on cat and dog preferences, the researchers analyzed 600 students at Carroll University. They assessed a number of other factors, including personality traits and interests. While 60 percent of those polls were self-professed dog lovers, only 11 percent were cat lovers, while the other percentages claimed to like both pets equally, or neither.

It seems that based on all the questions and scoring among those in the study, cat people were found to score higher intellectually speaking and were considered to be more “intellectually curious” compared to others. 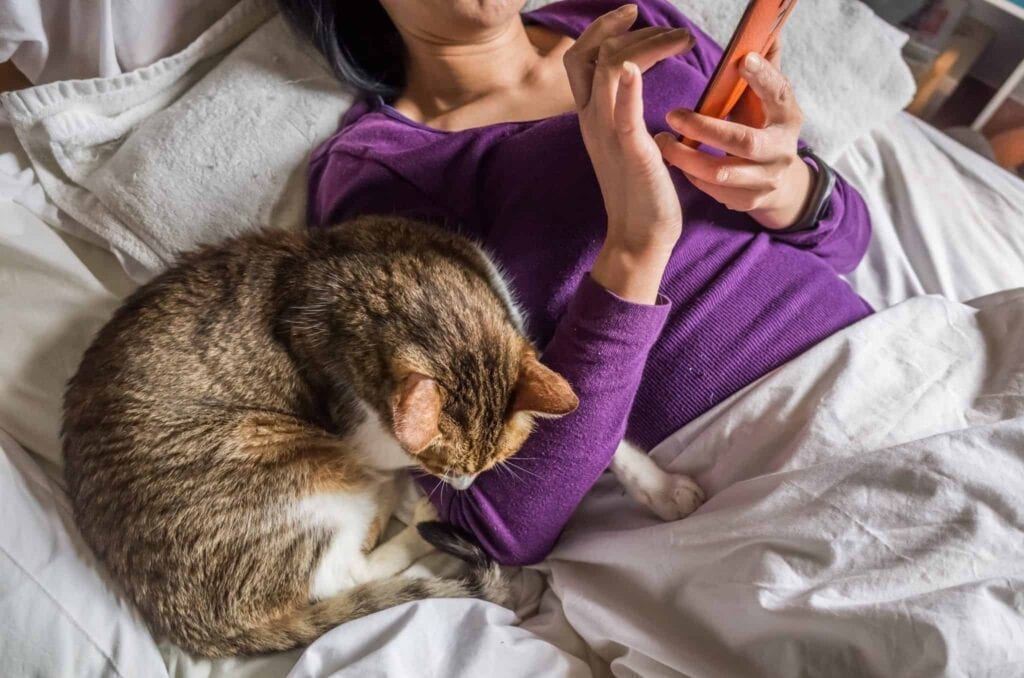 In relation to the study, psychoanalyst, and owner of The McKeown Clinic, Steve McKeown tells UNILAD:

“…dog people may be more social and outgoing and cat people are far more sensitive and open-minded. It also noted cat owners were no more neurotic than dog owners.

Cat people tend to be non-conformists, somebody who stands up for what they believe in despite what anyone thinks, which in many ways, perhaps mirrors the independence for which cats are renowned? Cat people also score higher on intelligence tests and are more educated.

Cat people are more likely to possess university degrees than dog owners. Educated people tend to work longer hours and opt for pets that complement their personal circumstances and lifestyle. 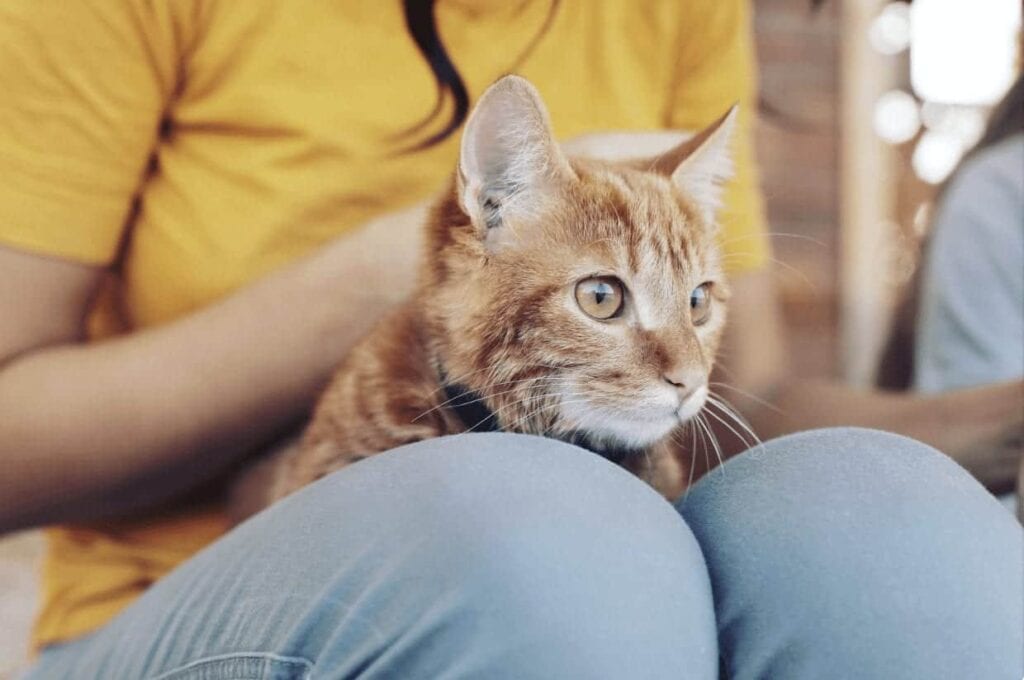 Coincidentally, a study conducted in 2010 found that out of 4,500 participants, dog lovers tend to be more outgoing, while cat lovers were reported as being conscientious, with a strong desire to follow rules. Just like felines, it seems that we cat people prefer a rhyme and reason to everything that we do!

Did you find this information from this study surprising? I know I didn’t!