Much has changed when it comes to the world of pets. It’s a booming industry with no end in sight. And there are many pets today that have it better than some children do. They are doted on, spoiled, loved, and showered with attention and affection.

For many years, PETA has found themselves in hot water for the controversial things they’ve done and said. They’ve launched major campaigns and brought on celebrity endorsers to grab the attention of the masses. But it hasn’t always worked out in their favor. Recently, PETA President Ingrid Newkirk made a public statement referring to the term “pet” and spoke strongly on her opinions of this widely-used term. 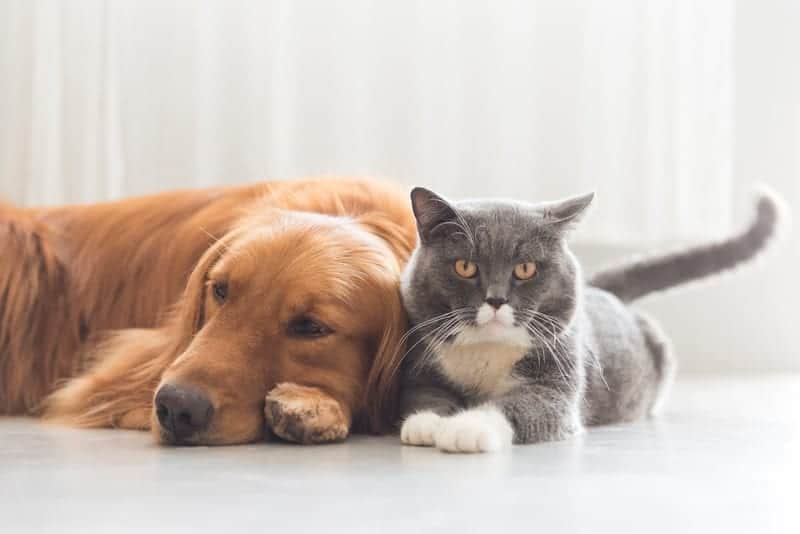 Last week, Newkirk referred to the term “pet” as derogatory, suggesting that such a term labels our fur friends as a “commodity” or a “decoration.”

Newkirk continued, by comparing that callings pets, well, pets, is similar to the way that women were treated before feminism. Back in a time when she feels that they were patronized and treated unfairly as if they were “less of a person.”

(As a feminist myself, I see her point, but I do not think that this is a fair comparison in my personal opinion.)

Newkirk continued that, “Animals are not pets – they are not your cheap burglar alarm, or something which allows you to go out for a walk. They are not ours as decorations or toys, they are living beings. A dog is a feeling, whole individual, with emotions and interests, not something you ‘have’.” 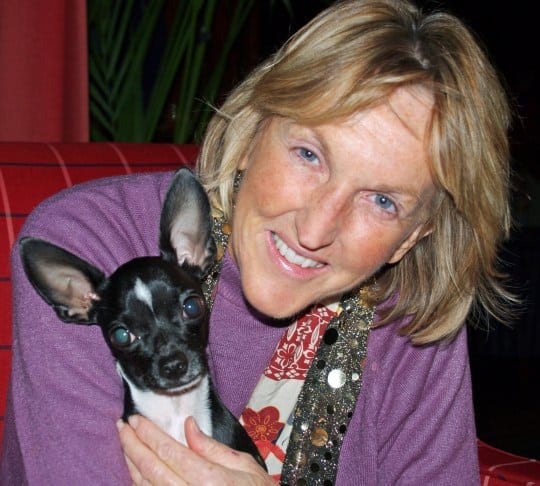 Newkirk also caused a stir with dog owners last week after telling the public that many people are walking their dogs incorrectly. It’s much more than a walk, and it should be viewed as an excursion in which they can control.

In regards to the label that we’ve used for centuries, I seriously doubt that pets is going to be dropped any time soon. But if Newkirk had her way, it would be banned across the globe. She believes that pets are our equals and should only be referred to as companions.

In addition to this, Newkirk also believes that “pet owners” needs to be switched to “human carers or guardians.”

What’s your opinion? Should pets be pets? Share with us in the comments section! 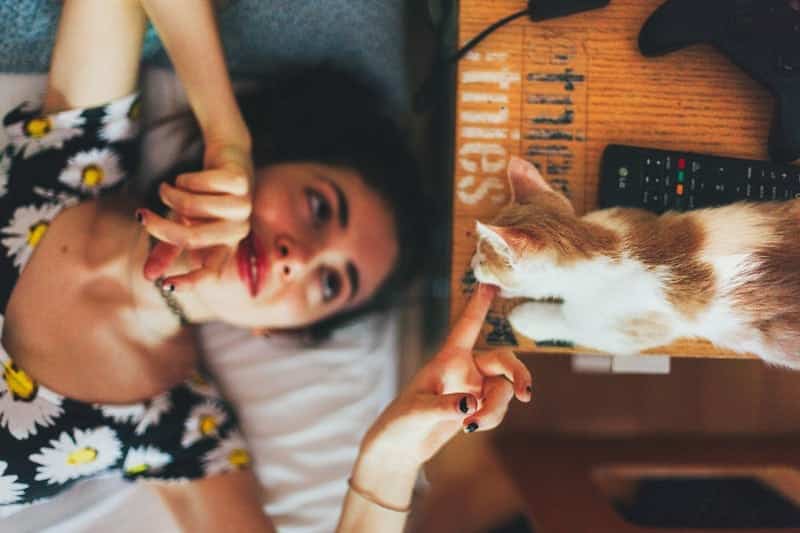