I have always loved research and getting behind the mind and what makes people tick and all of that. There is more than enough compounding evidence that shows just how powerful the effects are of having a cat in your home. From the purrs to the cuddles, to the constant companionship, many would even refer to their cats as their best friends.

It’s true, people love their cats. And if the booming pet industry or the thousands of social media sites, groups, and accounts aren’t proof of this fact, then I don’t know what is.

A few years ago, a study was conducted out of Northeastern University to see just if students would empathize more with dogs or humans. They collected data from 240 students and concluded that the vast majority of the students felt more empathy towards canines than they did humans—even small children.

I asked my wonderful Cattitude Daily Facebook followers in a fun poll if they prefer cats over humans. Obviously being a cat page the answer might be considered biased, but out of 514 votes, only 18 said they preferred humans. 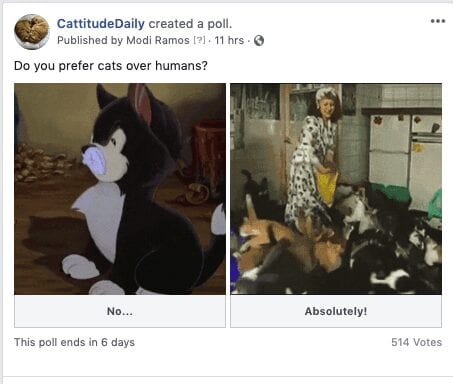 In today’s society, many of us turn to animals to free our minds of the chaotic world that we live in. Facebook pet pages are an escape for us. It’s one of the many reasons why I am proactive about keeping the Cattitude Daily Facebook page free of politics. Cats ease our minds, they don’t know what’s going on in the White House or in the news, and they are just happy to be themselves with us and pass the time and not looking to argue. You know, unless we hold off on the treats or go petting that fuzzy belly of theirs! 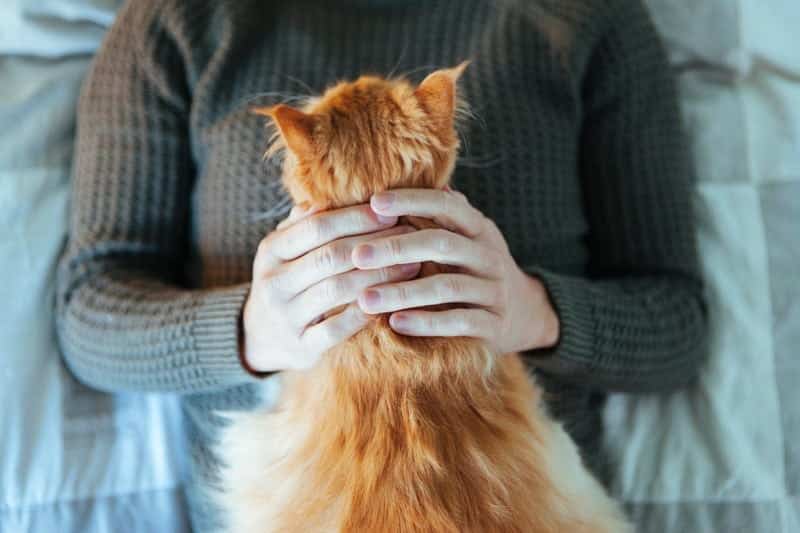 I firmly believe that cats have the ability to improve a person’s mental state. And it’s not just me that believes that science has literally proven this fact time and time again. Did you know that your cat’s purr is therapeutic both mentally and physically? The sound and subtle vibration are proven to: reduce stress, lower blood pressure, calm breathing, and even heal broken bones.

Cats are the friends whom you don’t need words with

Sometimes in life, there are strange and unexplainable bonds that you’ll form with a pet that will amaze even you. I think it goes without saying that throughout the course of our life as cat lovers and owners, there will always be that one special cat that we will never, ever forget no matter how many years go by. It’s true, they do leave pawprints on our hearts. And animals have pure hearts so the feelings that we feel for them can sometimes run deeper than what we feel for a human. 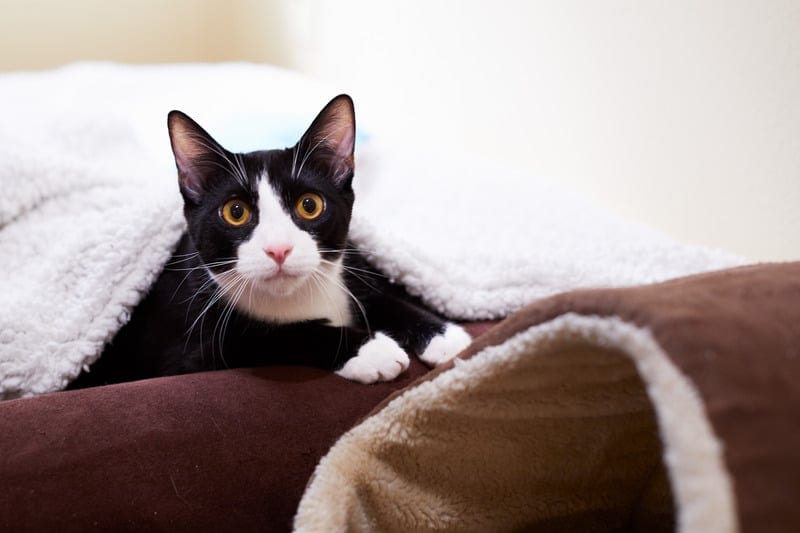 Your cat doesn’t care if you haven’t brushed your hair in two days or if you have a giant zit on your face. Cats accept you for who you are, and they are often simply grateful that you gave them a second chance. While not all of us get our pets from shelters, there are many of us that do and our cats will be forever grateful for getting that second chance that they so desperately deserved. We often joke around that cats judge us, but as they say, that’s just the way their face looks!

When you’ve had a long day or a bad breakup, or you aren’t feeling well, who is there for you? Your cat! People love their cats because cats are the best micromanagers around. And when you aren’t you, they are the very first to notice it. For myself, on the rare occasions that I am ill, my cat, Tom, will absolutely refuse to leave my side. I am sure that many cat owners can attest to having their own special cat nurse or two. Scientifically speaking, losing a cat hurts just as much as losing a loved one

For anyone who has lost a beloved cat, it hurts so badly that words cannot express the pain you feel. Numb, empty, confused, heartbroken, there really is no word in the English language, to sum up how you feel other than total devastation. The only thing that’s bad about having cats is that their lifespan is much shorter than ours, and obviously this means we will be forced to say goodbye to them before our time is up.

People love their cats with their whole hearts, secretly knowing one day they will have to watch them take their last breath. It’s a bittersweet love that cuts deep like a blade in our guts when that day does arrive, and no matter how long we get with our feline friends, it’s truly never enough. Not all people want human children and there is absolutely nothing wrong with that. There are also scenarios where cats somewhat “replace” children once a person’s children are grown and out of the house. And, there are times when a person cannot procreate on their own for whatever reason so these people love their cats like children because to them they are their actual children.

Whatever the reason, many will argue that cats are family—and they are! So, it would make sense to love your cats just as much—or more—than you love a human, right? Now think about that!