If you’ve ever lived out in the country, then you know all too well how abandoned animals can turn up out of nowhere. We will never know why people think it’s wise to ditch animals in these wide-open spaces, but thankfully, there are often kindhearted folks who give these abandoned kitties the second chance they deserve.

For a litter of five kittens, they were doomed at an early start. Just as I mentioned above, Speedy and his siblings were abandoned out in the country. And poor Speedy was in very rough shape. But it seems that fate had better things in store for this little survivor and his adorable littermates. 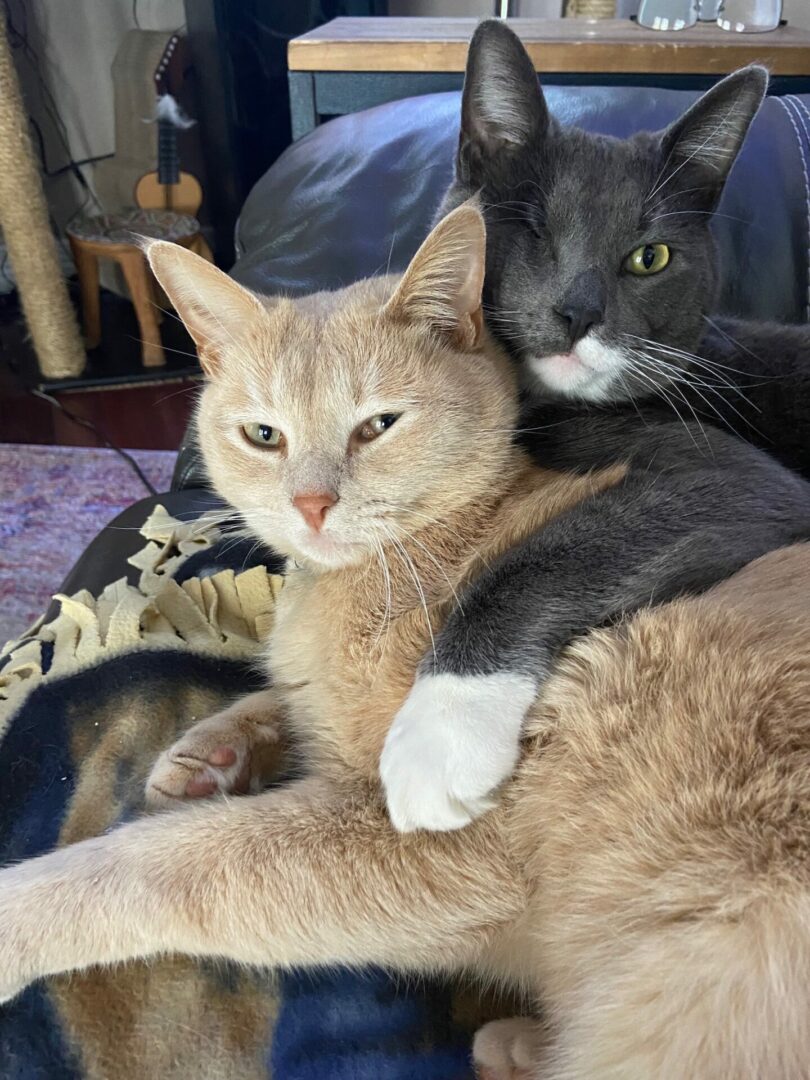 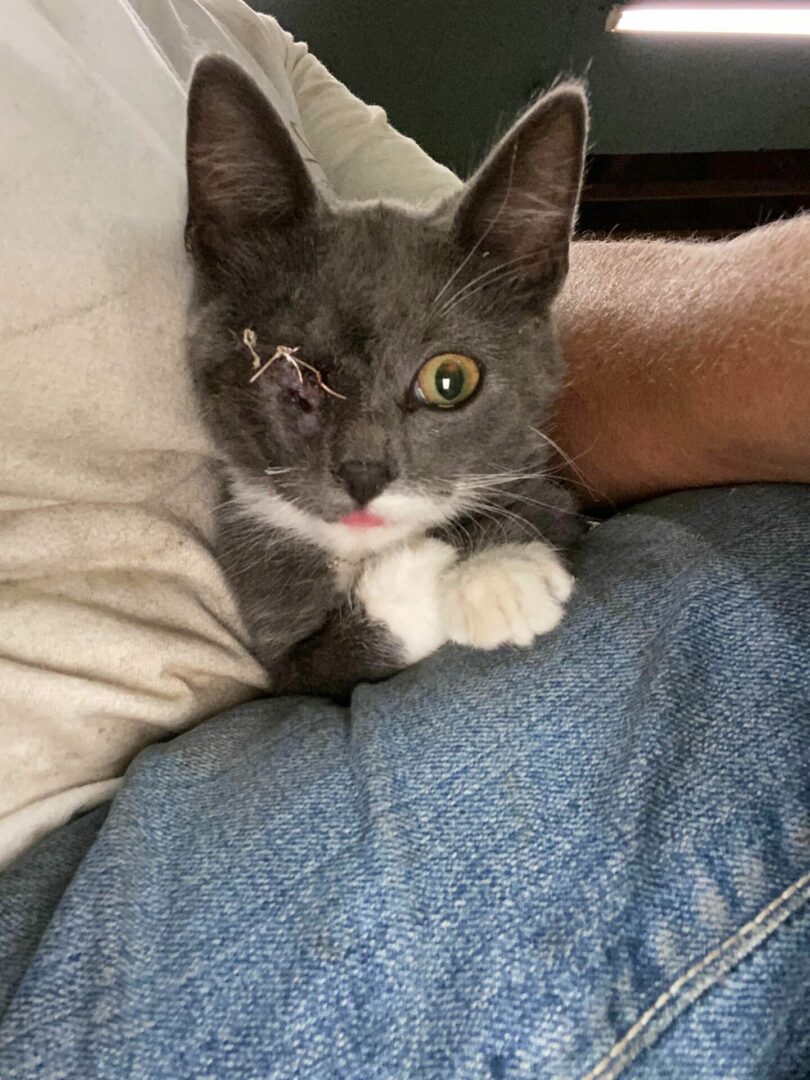 How did Speedy come into your life?

Speedy and his four siblings were dumped out on the street behind my house. We live out in the country and two of them showed up at my garage the next morning.

He was terrified to come inside the garage. His brother, a curious yellow tabby, now affectionally known as Sparky, came in right away and checked everything out. Speedy finally eased inside the garage. I was able to shut the door so he was safe inside. Trying to catch him proved to be very challenging…about 2 hours of sitting, talking, coaxing him, setting up boxes, and still couldn’t catch him…inside the garage. He dashed around, scared and in pain until he was tired and I finally dropped a box over him and caught him. He settled down quickly when he realized I was not going to hurt him. He was so quick running from me…Speedy seemed appropriate!! 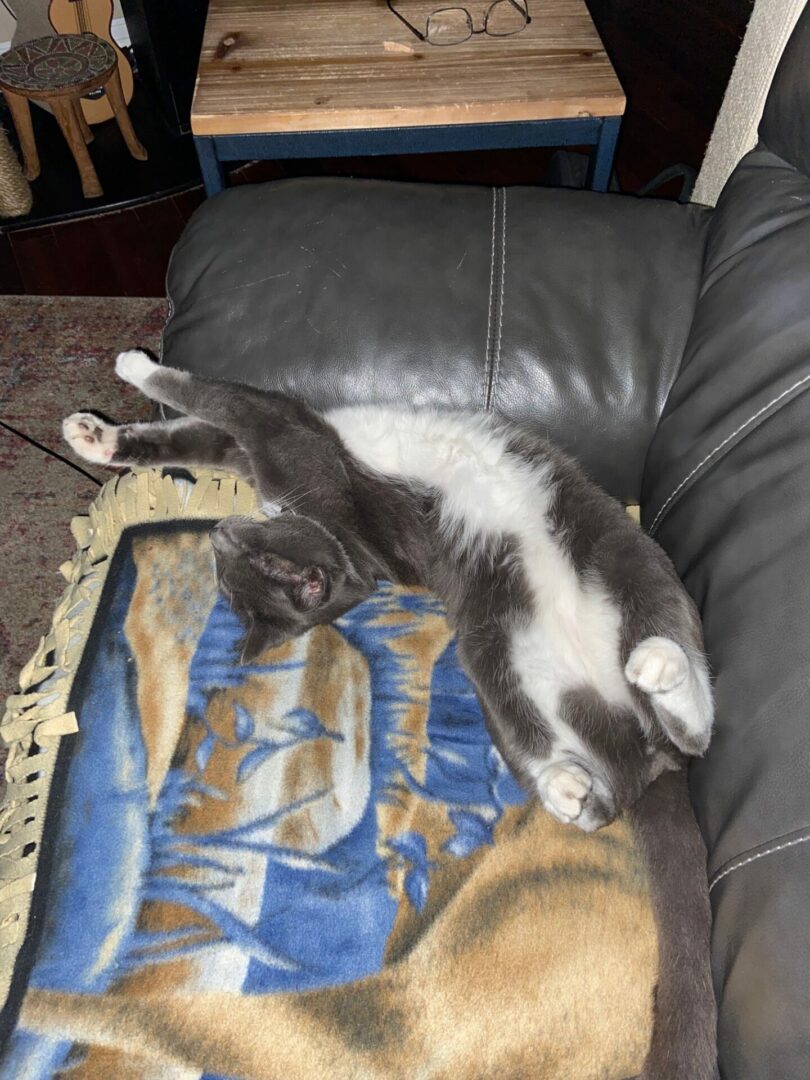 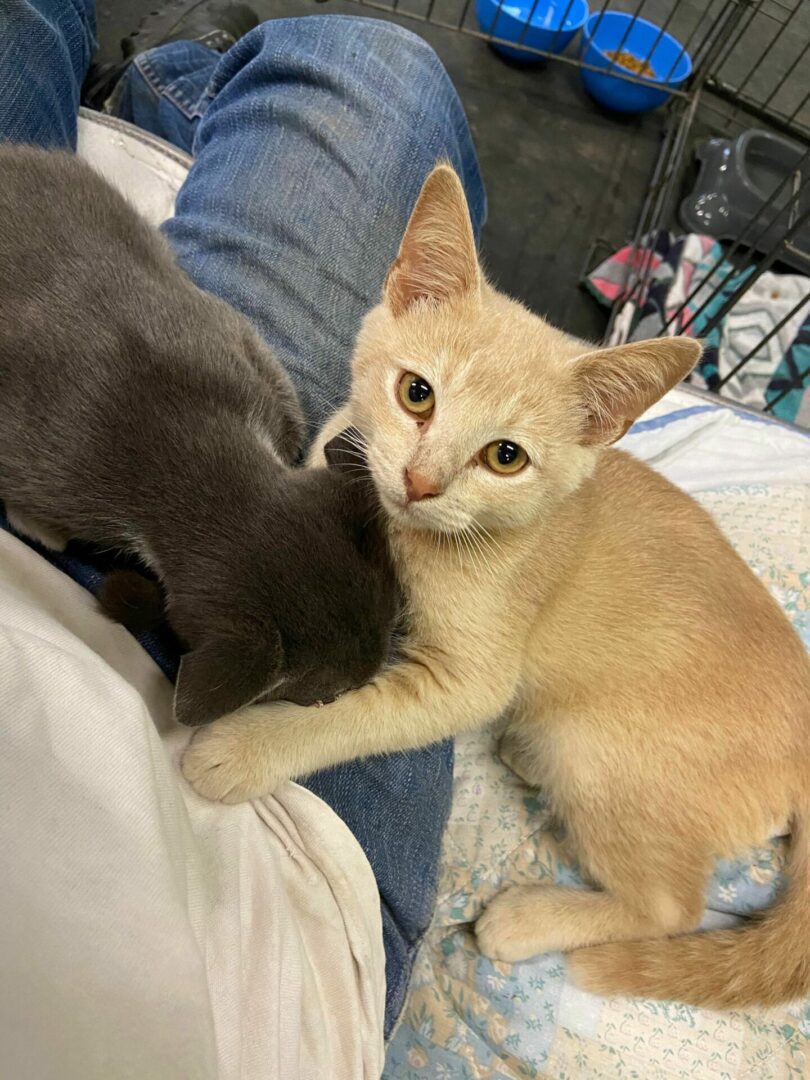 How is he doing now?

He is a doll. And that boy can catch a fly, a lizard, a frog, and even caught a bird or two. He loves being out racing around the yard and in my garden playing in the dirt.

Chasing his BFF Sparky and wrestling with Moxey his baby brother. He loves to cuddle and sticks his cold little nose in my face. He loves to sit on my head at night, bite my hair, and pull?! He likes Cheetos too!!

Yes, his brother Sparky and now 2 of the other litter mates that were dumped are here but they stay outside. I have been able to trap and have them both neutered & all their shots, brothers Stormy & Sunny. His brother Sparky never left his side. He guided him and helped him feel safe until he found me! Plus two older sisters, 16 yr old Cookie and 11 yr old Tinkerbelle. We have two dogs Diesel & Kimber who he will sniff noses…thru the fence.

These are brothers Sunny & Stormy out waiting for breakfast! They lived outside all winter and finally have been fixed & had shots but they like being outside. All the boys get along well. 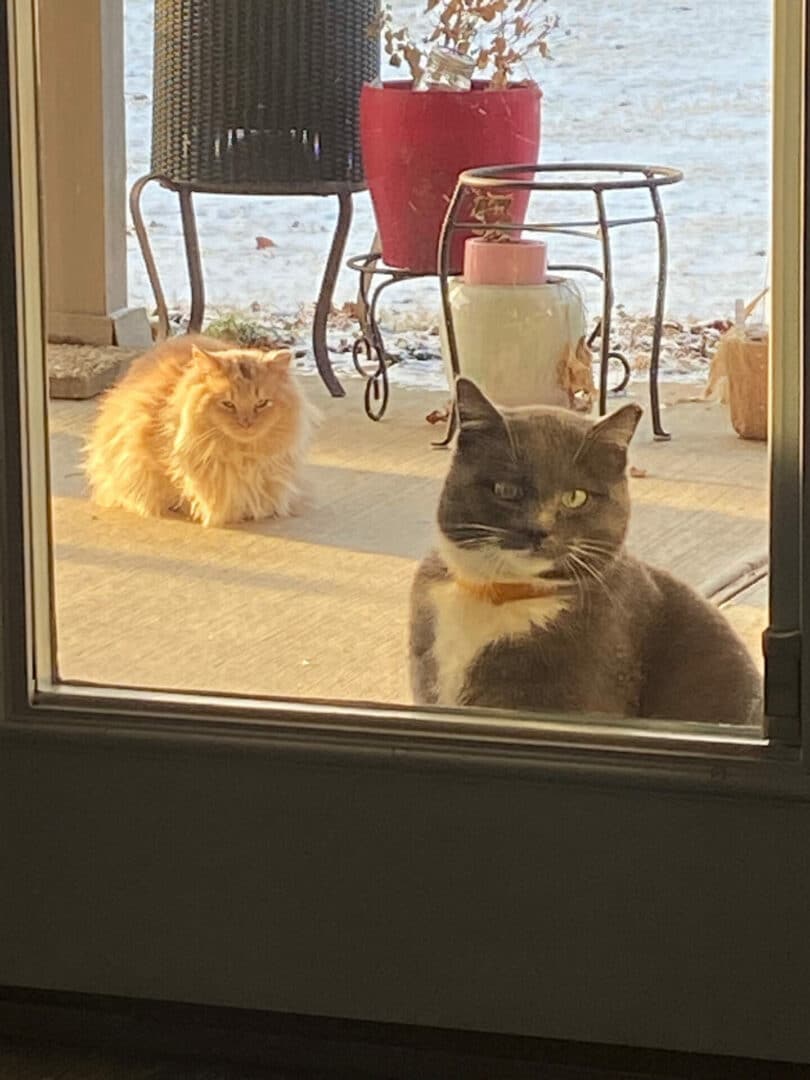 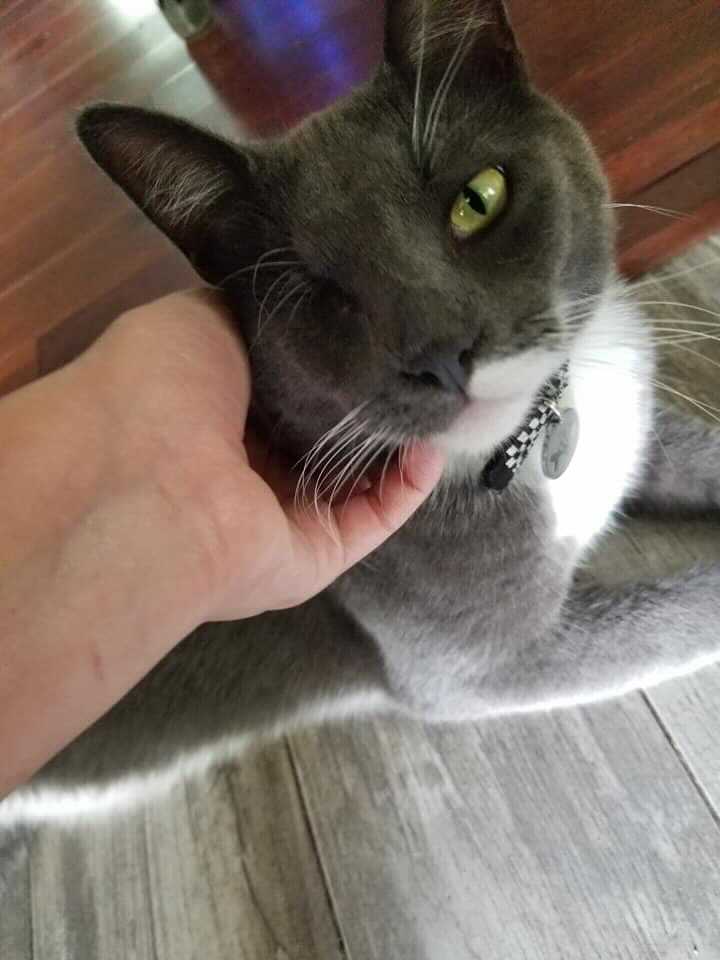 What’s something special you’d like for people to know about Speedy?

He is a sweet boy. I had no idea how much his eye surgery would cost I just helped him and he gives me love every day. I can’t imagine my crazy house without him. Give an animal a chance to show how much they can love even if they dont look like all the other kitties. Give them love and they will return it in so many ways you never knew!!

I’d like to give a special “thank you” to Speedy’s cat mom, Joy, for allowing me to share his heartwarming story and images with all of the Cattitude Daily readers. Stories like Speedy’s prove that sometimes all a cat needs is a kind human to take a chance on him.

Best Kitten Food For Your Cat