If you ask me, I think that all cats are pretty. Most of us often think that our own cats are the prettiest of all, for obvious reasons. For one pretty kitty out of the Netherlands, she’s been dubbed the “World’s Most Photogenic Cat”—and she takes her title very seriously! Weighing in at a mere 2.6kg—that’s just shy of 6lbs for those not on the metric system—she is a sight to behold, most definitely. Eyes that sparkle like brilliant emeralds, a lustrous coat that’s just begging to be touched, Smoothie AKA Queen of Fluff is one absolutely stunning cat! 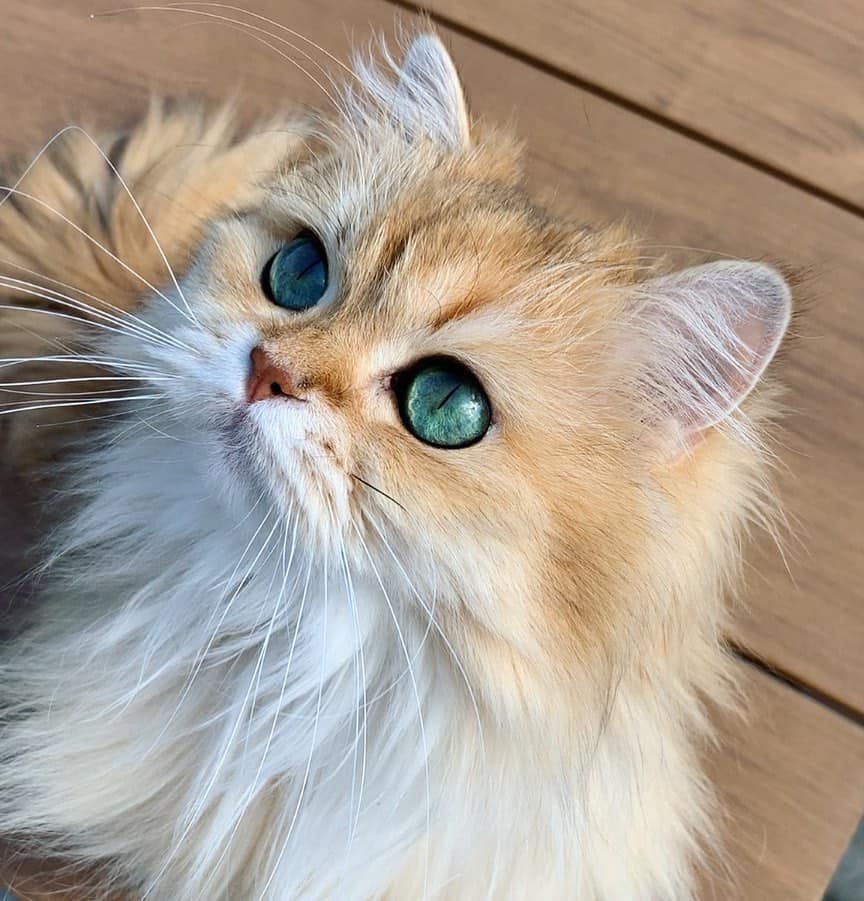 This sweet girl might look like a Persian, but she’s actually a British Longhair—which is the equivalent of a longhaired version of the widely popular British Shorthair cat. I could stare into those pretty peepers all day long! 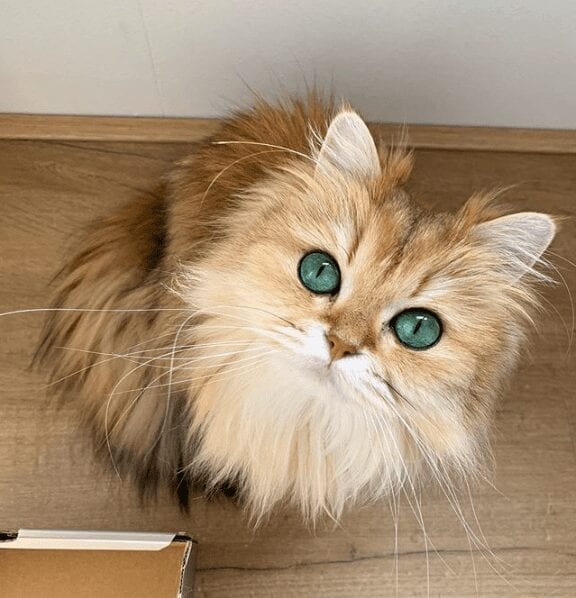 Wondering how this little princess got her name? Her owner, Arvid van Boekel, explains:

“We had a long list of names but I wanted an original, cute name,” van Boekel said. “Smoothies are sweet and she’s quite smooth as well.” 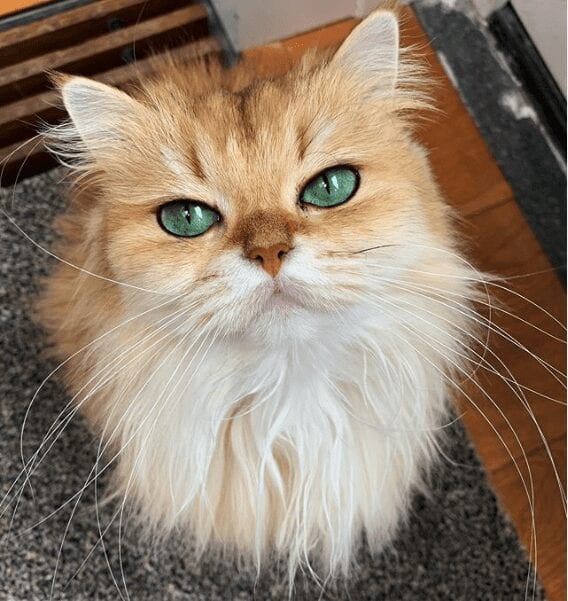 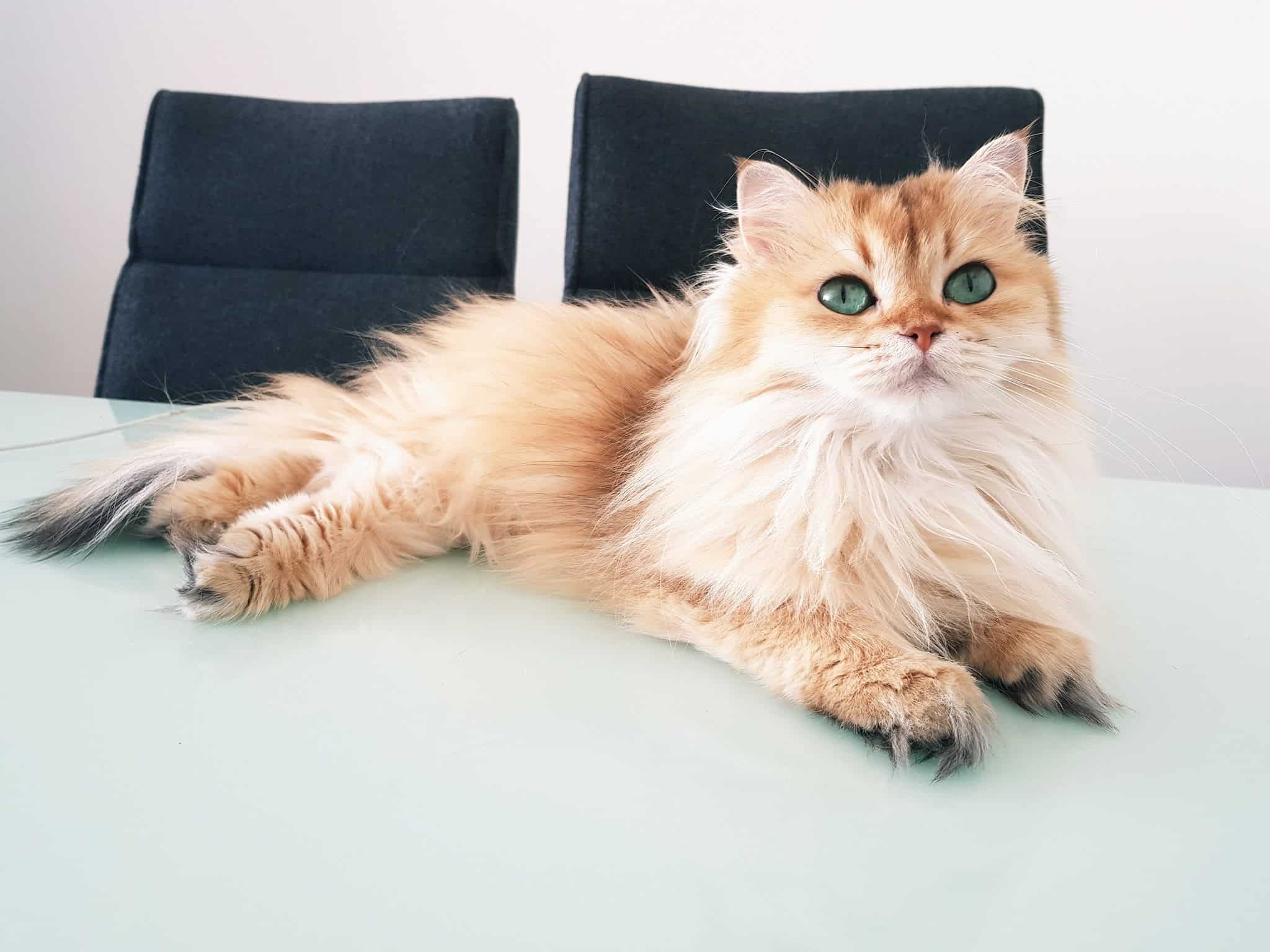 “Food will not serve itself. What’s with the delay?”

Just look at all that purrfect fluff, clearly she does hold the crown! 👑 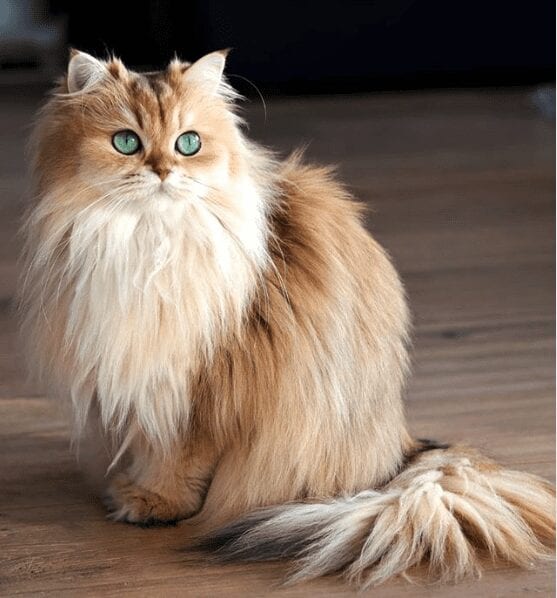 Little Smoothie as a kitten, before her rise to fame! 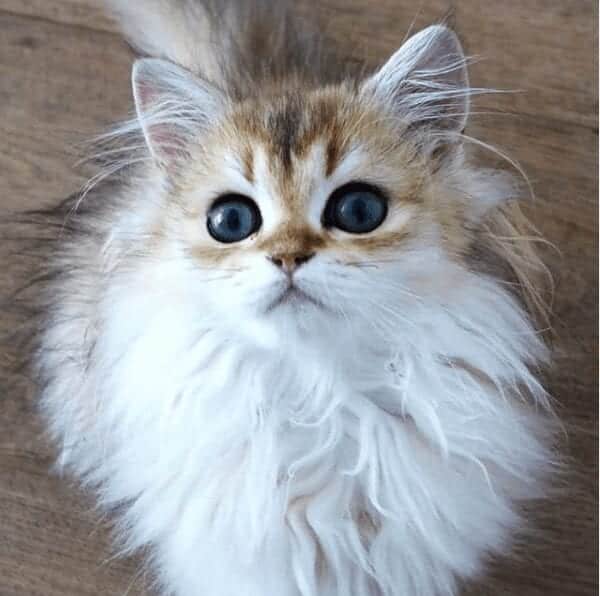 It seems that when Smoothie’s not busy wearing the crown, she shares the limelight with her handsome cat brother from another mother, Milkshake. He’s quite the looker, too, if you ask me! 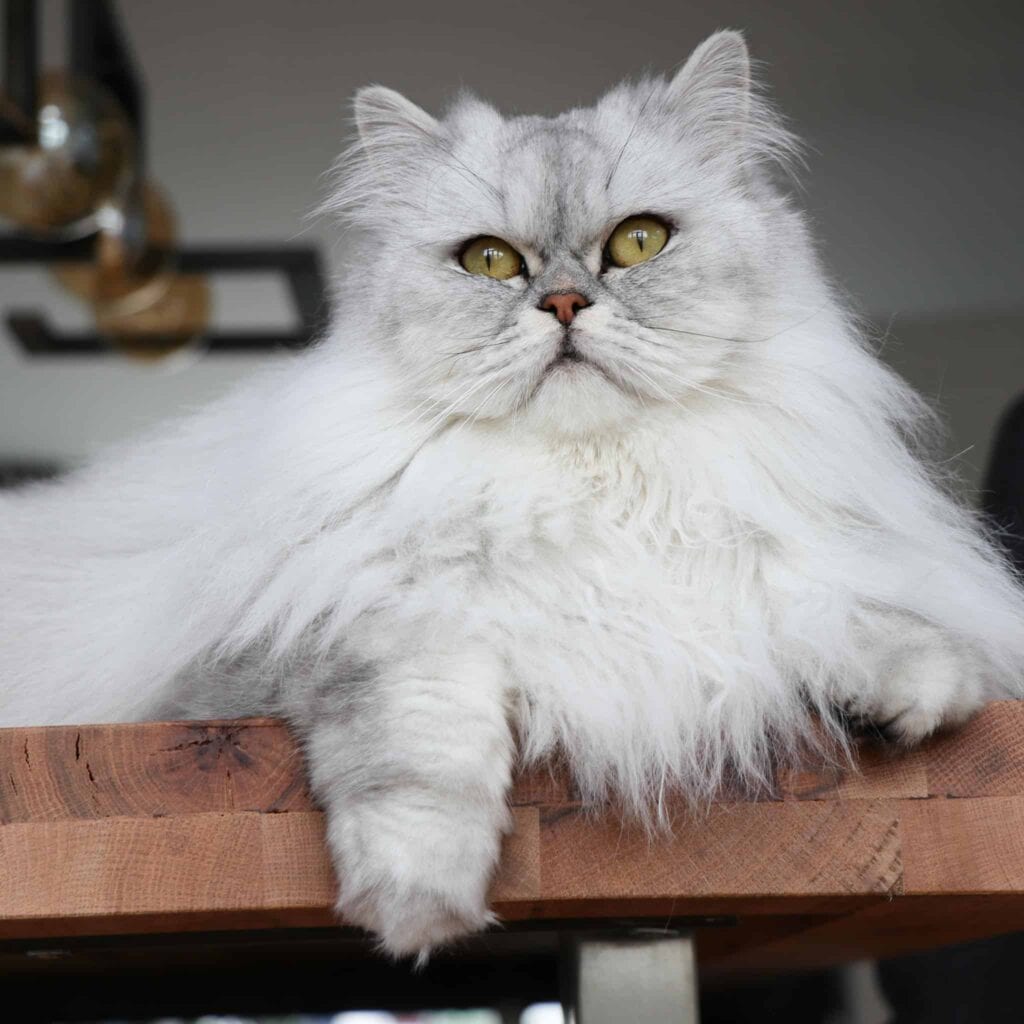 Smoothie, you are just too purrfect for words! If you’d like to follow this royal feline, catch her on Instagram @SmoothietheCat, or find her on Facebook at SmoothietheCat. She even has her own YouTube Channel where you can check out the cool videos she does, SmoothietheCat, and her cat bro usually makes a guest appearance as well. 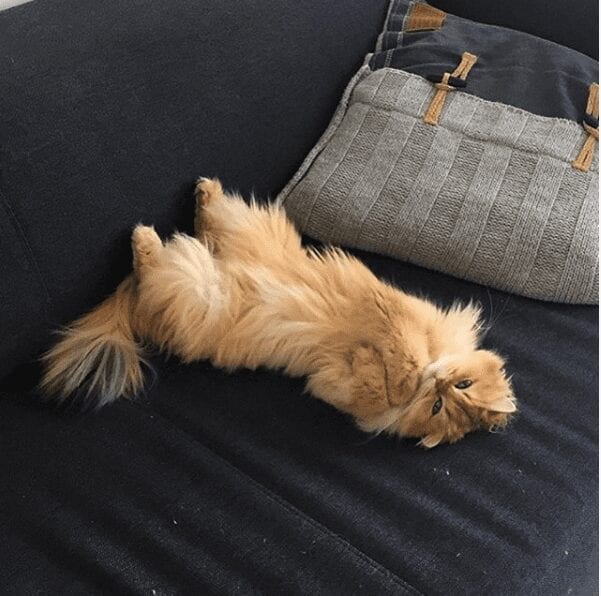 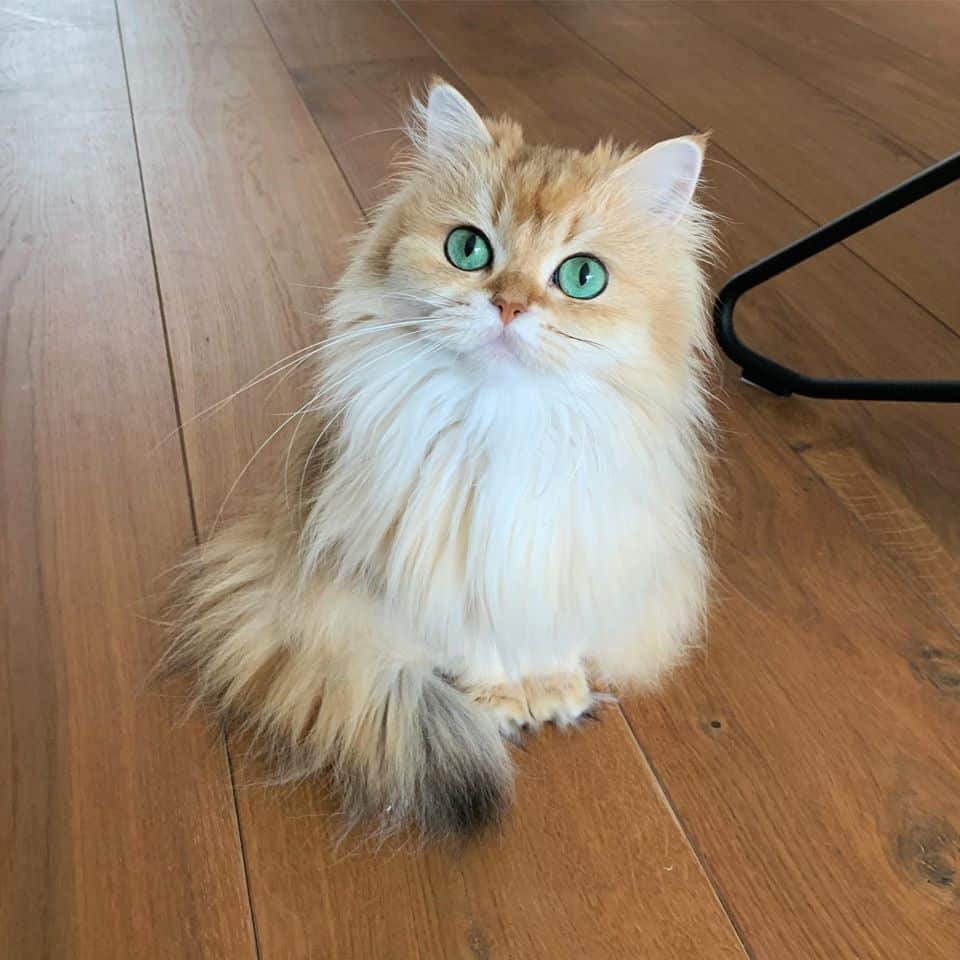 On presentation to The Queen, the correct formal address is ‘Your Majesty’ and subsequently ‘Ma’am’.

All Images Courtesy of Smoothie the Cat on Instagram

Found Near Baboon Enclosure, Curious George The Kitten In Need Of Home