Korat cats are nothing short of gorgeous. It’s rare to see a Korat cat, but when you do – you can’t miss these kitties. Their silky grey coats and striking green eyes can snag anyone’s attention, no matter if they are cat lovers or not.

So, what makes Korat cats so cool? Well, we have the 411 on these felines and we’re letting you in on the scoop! 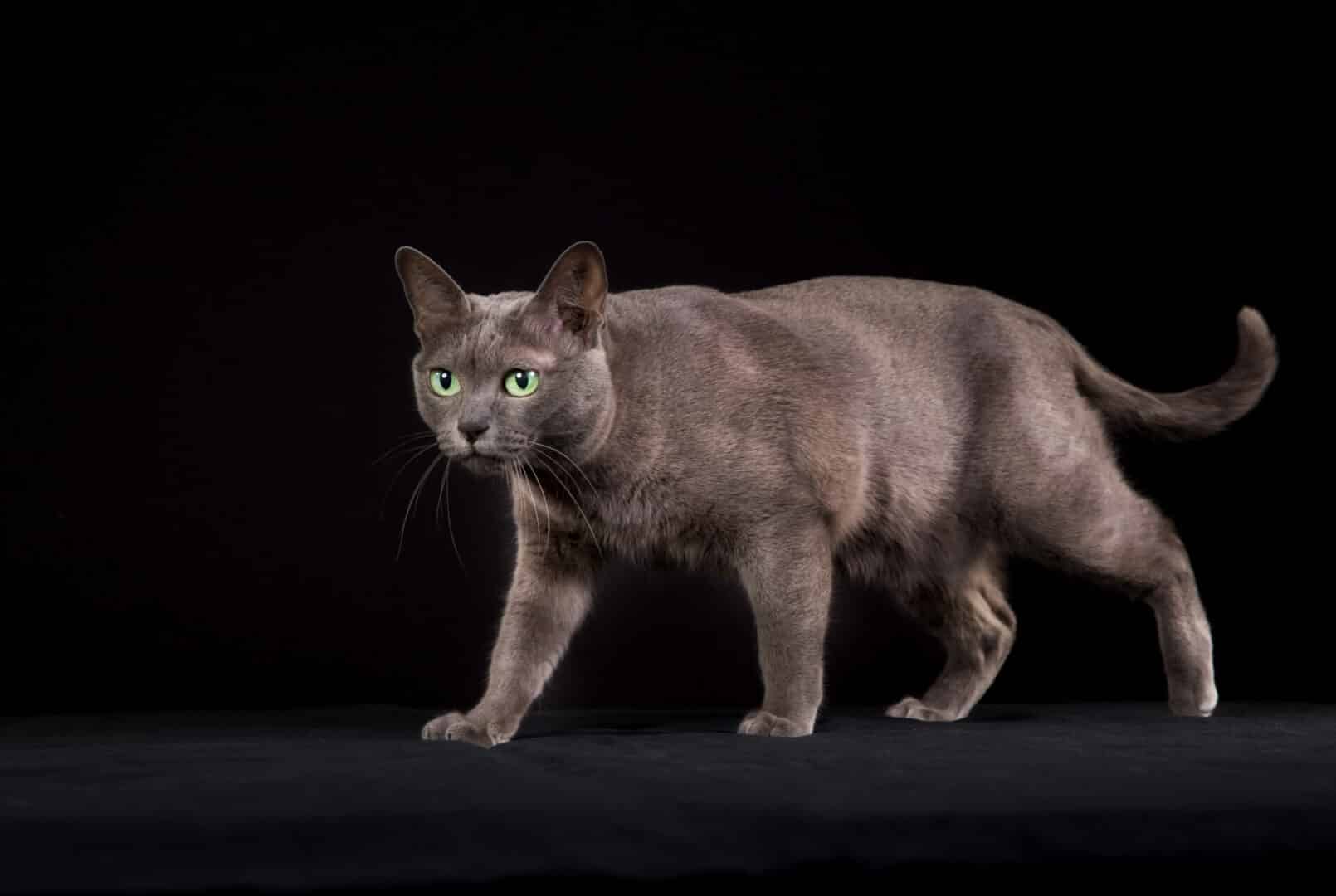 Korat Cats have been around since the 14th century

Yes, Korat cats are that ancient. These cats are from Thailand, where they are known as Si-Sawat cats. Korat cats appeared during the time of the Siamese kingdom, specifically within the Ayutthaya period. This sounds kind of ironic to hear, that the Korat cat was born in the Siamese Kingdom. Now that’s some real cat history.

So, where do these cats get their Western name from? This cat’s name pays homage to its very beginning. Many believed that the breed originally came from the Northern part of Thailand, known as Korat.

But, these cats didn’t arrive in America until 1959…

There were quite a few centuries between the emergence of the Korat cat and their entrance into the Western world. For the most part, Korat cats remained primarily in Thailand, treasured by locals. But, in 1959, the Korat cat finally made its way to America. It was recognized by the Cat Fancier’s Association just 8 years later.

This was the first officially documented presence of the Korat cat in the Western Hemisphere. The only other time the Korat may have made an appearance in the West was in Britain, in 1896. Yet, there isn’t enough records or report to prove that it was in fact the rare Korat cat. 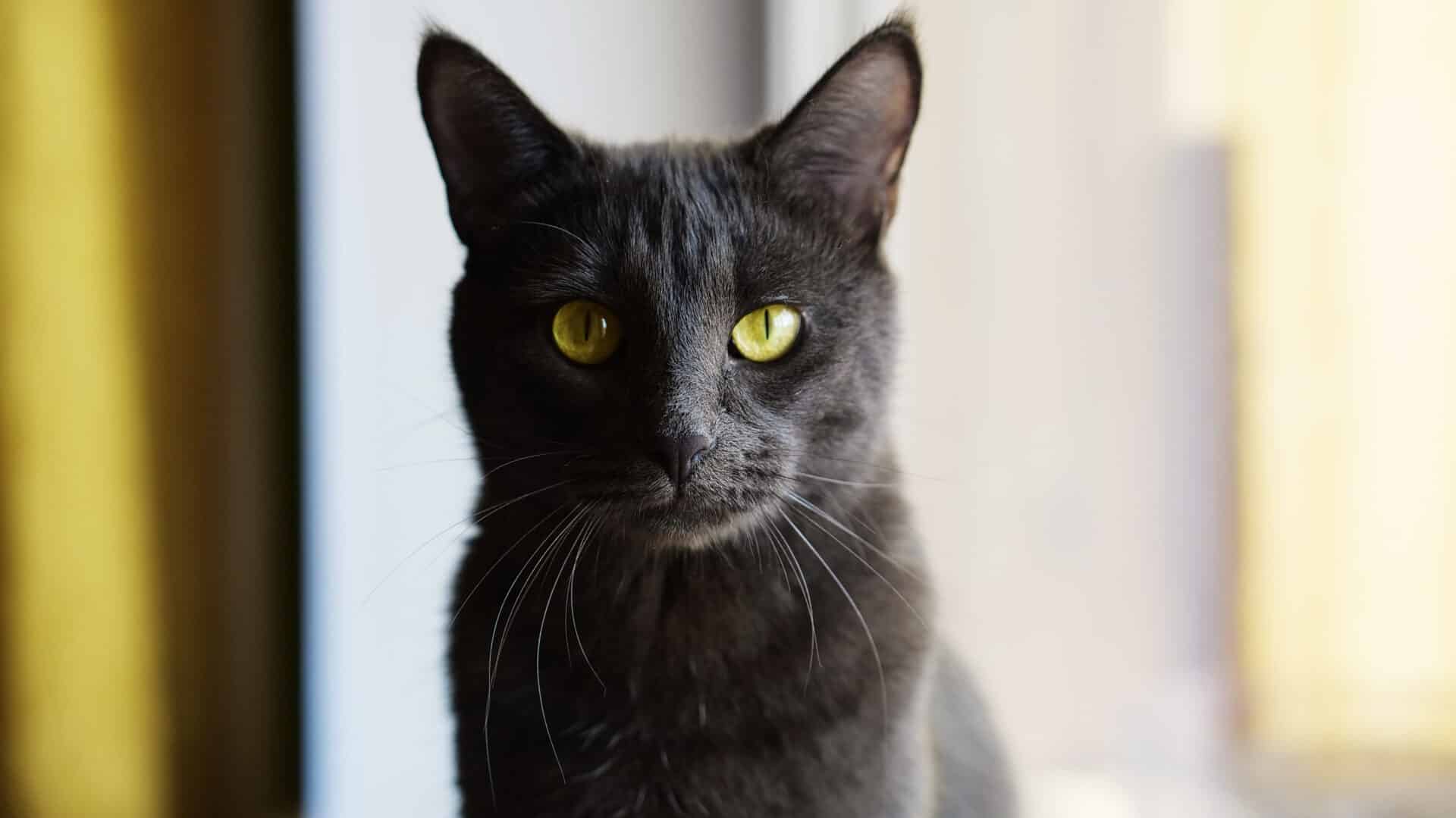 The Korat is one of the purest cat breeds around

What makes Korats rare is their bloodline. Due to their history, these cats have stayed a natural breed for quite some time. There hasn’t been much crossing of their breed with other cat breeds. However, Korat cats still are pretty rare, making a purebred Korat still difficult to find.

This cat was a symbol of good fortune

How did this tradition start? Since the 14th century, Thai people considered the Korat cat a sign of luck and prosperity. In fact, the Korat cat was one of the most popular wedding gifts, to wish newlyweds good fortune. 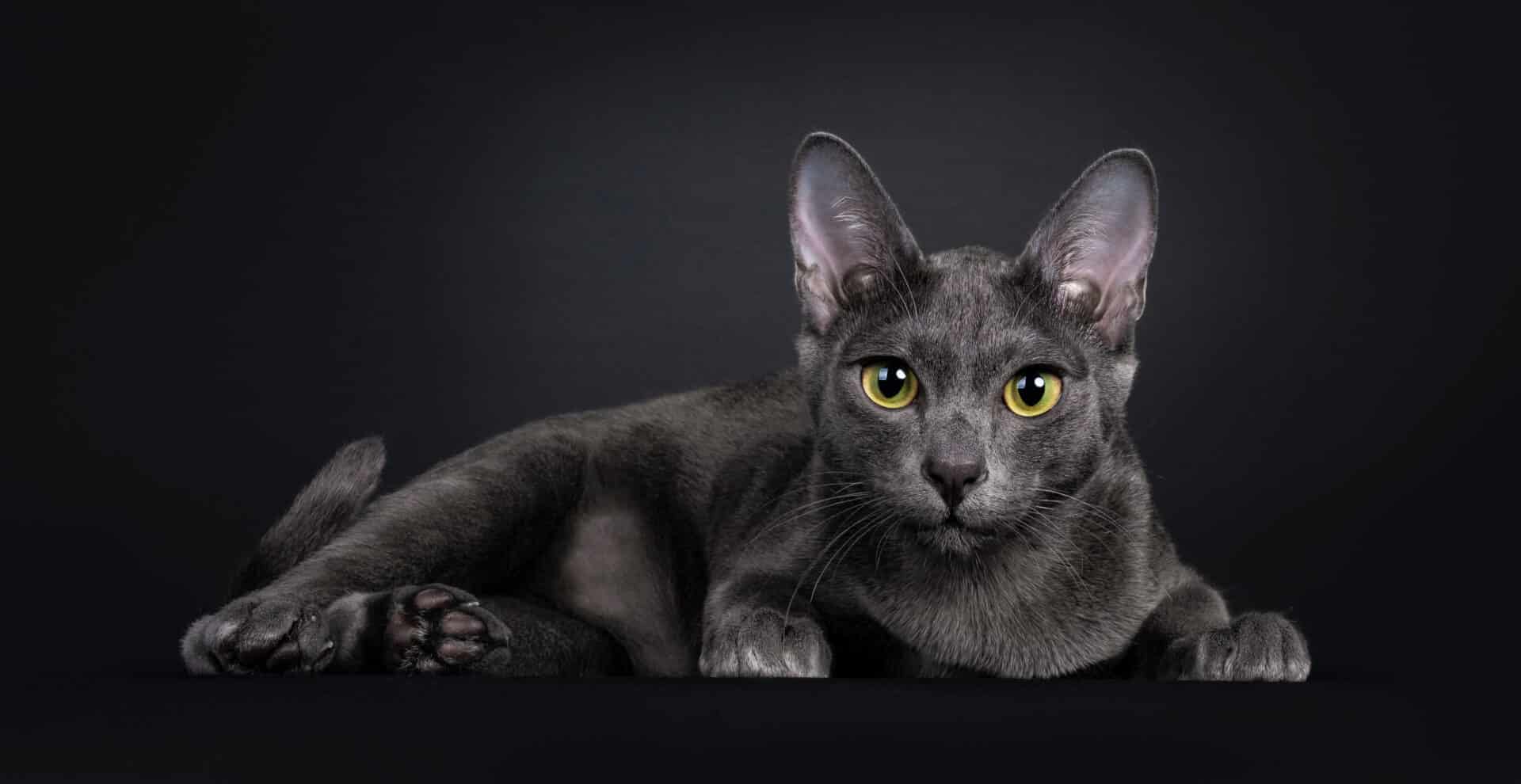 Despite their gorgeous looks, Korat cats are easy to groom

What makes a Korat cat stand out is its undeniably stunning coat. The Korat has a short silvery-blue coat that glistens in the light. Not to mention their charming, heart-shaped face and royal emerald green eyes.

Such a pretty and regal cat would probably be difficult to groom, right? Nope, not the Korat. Their simple and short coat makes grooming as easy as pie. You just need to brush your Korat weekly, to ensure dead hairs are cleaned out of its coat.

It’s best not to leave Korats alone too long

Korats love people, and they aren’t afraid to show it. A Korat is very loyal and gets easily attached to its humans. No matter who comes to visit, your Korat cat will not leave your side.

With that said, it’s best not to ignore or leave your Korat alone for long. While the Korat may not meow loudly to show it, this cat breed is known to experience major separation anxiety when left alone for long periods of time. This may make your Korat emotional and sometimes aggressive. That’s why it’s often best to have another pet around to distract your Korat kitty if you think you’ll be away from home more than you’d like. 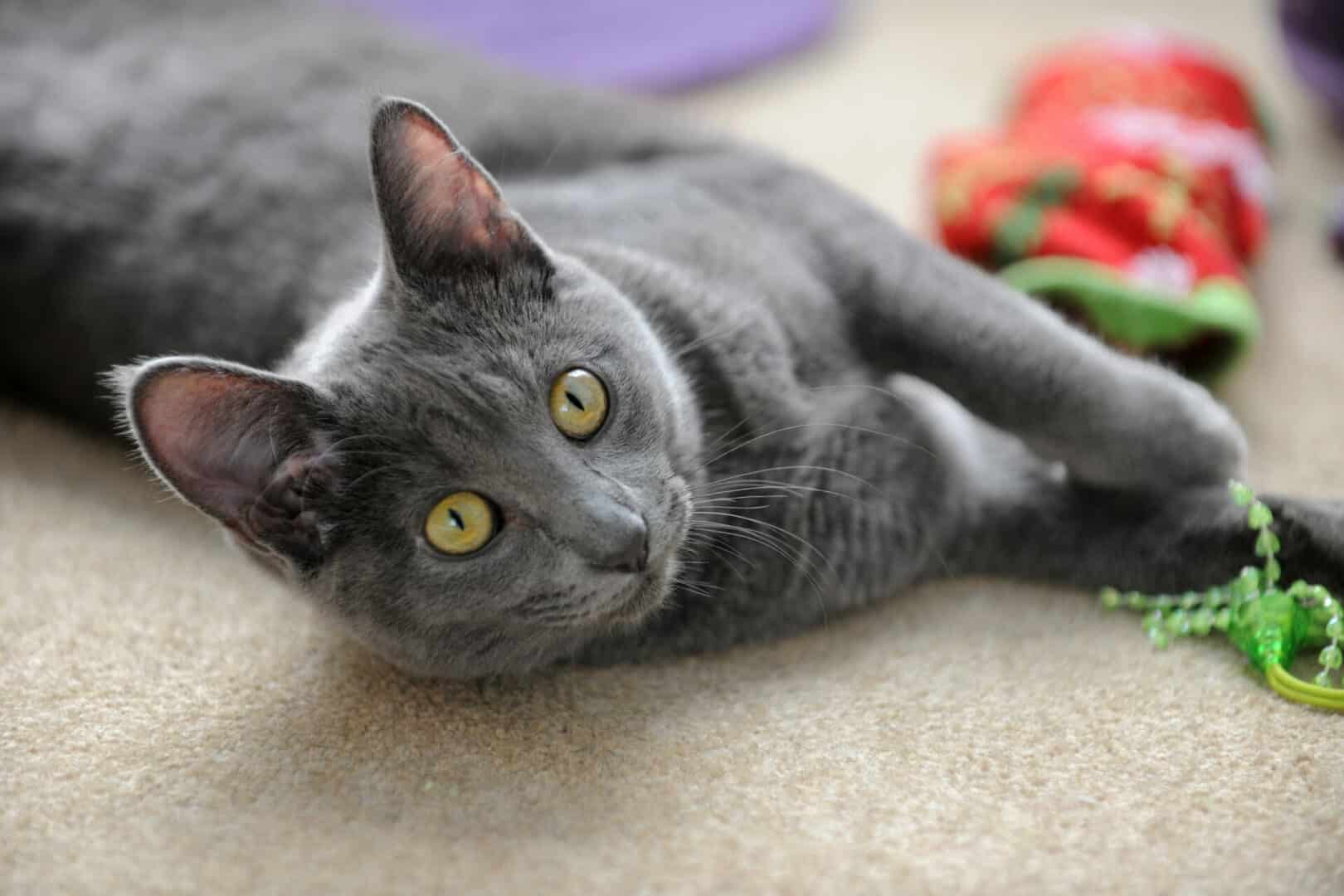 Another reason Korats love their humans is that they love to play. They are very witty kitties, who think fast on their feet. This means that Korat cats adore games. They are quick to pick up any game, even fetch! It’s really fun to play with Korats too, as these cats are fantastic listeners and learn the rules to any game pretty speedily.

The Korat cat is absolutely one of a kind. From their fascinating history to gorgeous looks, it’s hard not to fall in love with this cat breed.

Do you have a Korat cat? We’d love to hear all the funny anecdotes about your Korat kitty in the comments below.