I love all animals, but I will say that rats aren’t exactly the cutest animals out there. But you know what is cute? An itty bitty kitten! For one lucky kitten now named Blue, he found himself at Tampa International Airport in quite a pickle. But thankfully for the kitten, he caught the eye of TPA Traffic Specialist, Regina Glenn. She saw what she believed was a rat dodging cars on Blue Arrivals drive, but after taking a closer look at the scared animal she quickly realized it was a terrified kitten. 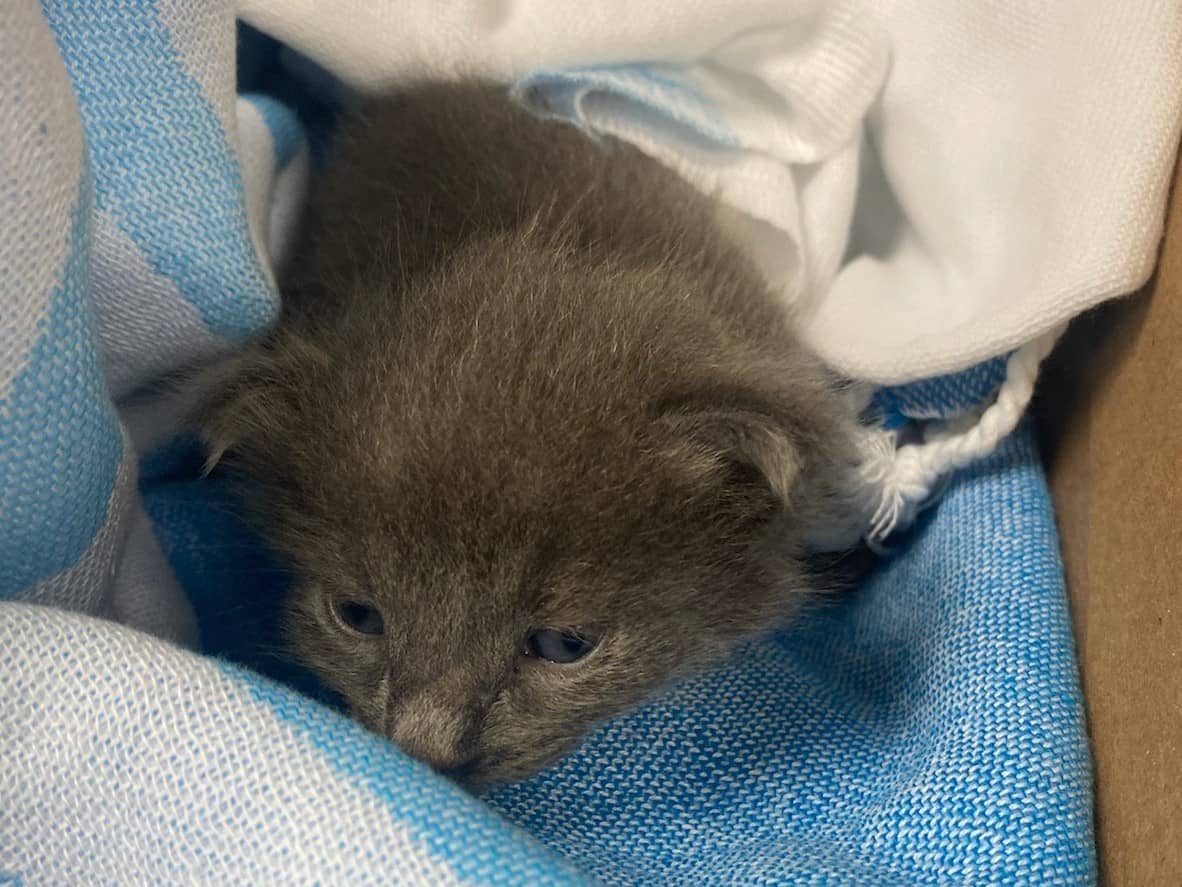 Tampa International Airport reports that the frightened kitten must have fallen out from the engine or undercarriage of one of the passing vehicles, because this would be the only logical explanation as to how on earth he got there.

Regina said that, “There were cars coming by and coming by and I looked down and he was there! He had to have been under someone’s car. It’s a miracle that he made it, and I don’t take credit for that. That was God.” 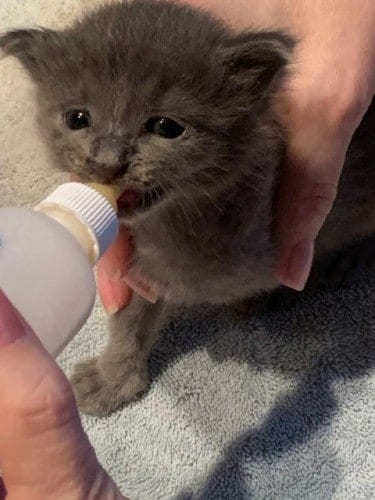 The palm-sized kitten only weighs a mere 11 ounces, and he made it through all that without a single scratch. Regina wasn’t able to keep the little one due to her family’s allergies, but once word got round that the little fellow needed a forever home, it didn’t take long for him to find one. Traffic Supervisor Steve Lee adopted the kitten, who will have two ginger tabby cat siblings to keep him company in his new life.

This is one lucky kitten indeed! I’m so happy to know that not only was his life spared thanks to a kindhearted Good Samaritan, but that he also landed himself a forever home. Cheers to you, baby Blue!

Can Cats Sense Bad People—As Well As Good Ones?