How The Saying “Cats Have Nine Lives” Came To Be 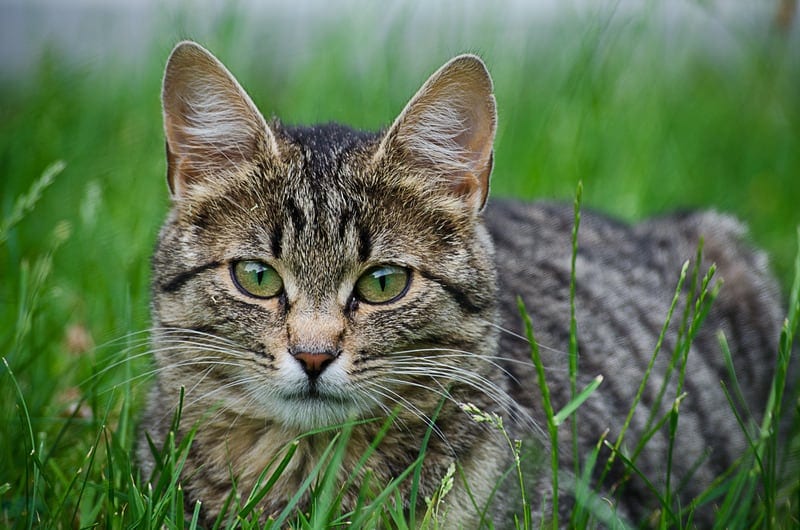 Here’s Why They Say “Cats Have Nine Lives”…

Sometimes old theories carry weight over time. For cats, the theory surrounding the nine lives origin rose in popularity thanks to an old English Proverb. Although not meant in super seriousness, the proverb tells that: “A cat has nine lives. For three he plays, for three he strays, and for the last three he stays.”

In 1732, Thomas Fuller wrote a book called Gnomologia: Adagies And Proverbs; Wise Sentences And Witty Sayings, Ancient And Modern, Foreign And British. In it he said that, “A cat has nine lives, and a woman has nine cats’ lives.” Thus further solidifying the theories surrounding the origin of why they say cats have nine lives. 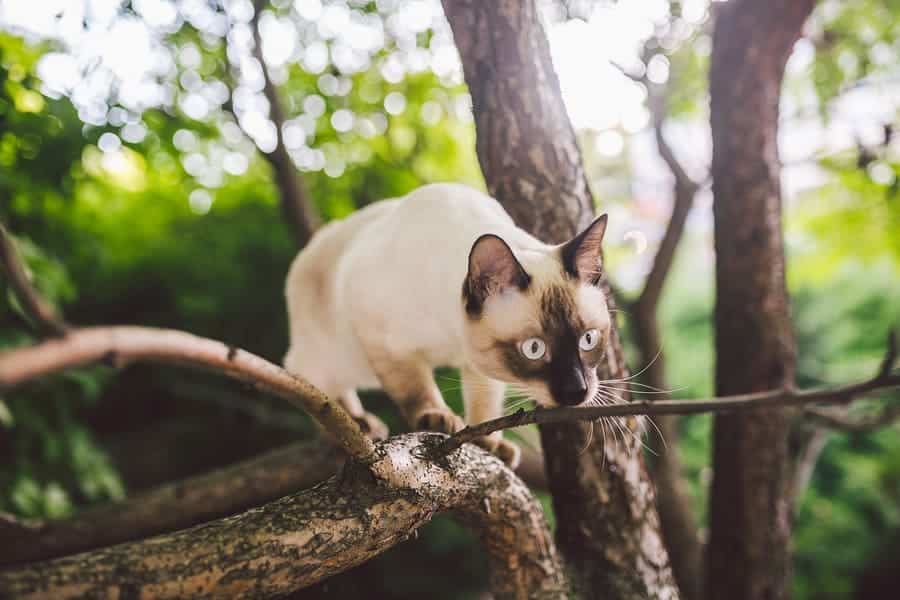 Cats Always Land on Their Feet

While your cat is one incredible acrobat and stealthy ninja, it is NOT true that a cat always lands on its feet. Yes, of course it is likely, but certainly not always true. Your cat is advanced in terms of agility and reaction speed. And because of their profound “righting reflex” they will land on their feet more times than not. But, this popular myth about cats is definitely one of the reasons that cats are said to have nine lives. 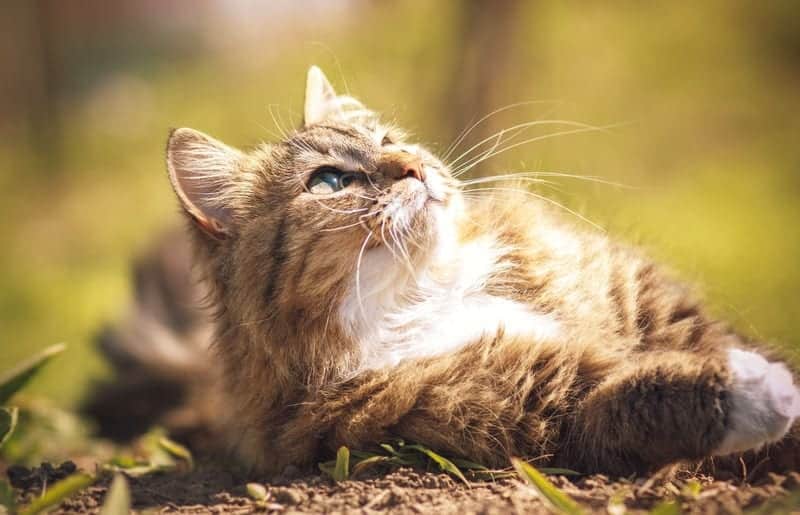 Your cat’s ancestors were once worshipped in ancient Egyptian times, and trust me, he knows that and won’t ever let you— his simple human—forget it. The ancient sun god of Egypt, Atum-Ra, was said to have produced eight other gods. And theories surrounding this all powerful and mighty god also said that he often took the form of a cat, which would equate to the ninth life.

In ancient Chinese culture, nine is considered to be one of the luckiest numbers of all and quickly became associated with the feline kind. They say that nine is “the trinity of trinities” and believe that cats most definitely have multiple lives. Some other countries have developed their own theories surrounding cats’ lives. Italy, Greece, Brazil, and Germany believe that cats have seven lives, while those in Turkey only believe a cat to have six lives. Romeo, Romeo, wherefore art thou cat’s nine lives? All jokes aside, Romeo and Juliet is one of the main reasons why people are lead to believe that cats have nine lives. Shakespeare wrote the play in 1595, and in Act 3, Scene 1, entitled “King of Cats”, Mercutio and Tybalt have the following discord:

Tybalt, you rat-catcher, will you walk?

What wouldst thou have with me?

Good king of cats, nothing but one of your nine lives

that I mean to make bold withal, and, as you shall use

me hereafter, dry beat the rest of the eight. Will you

pluck your sword out of his pilcher by the ears? Make

haste, lest mine be about your ears ere it be out. 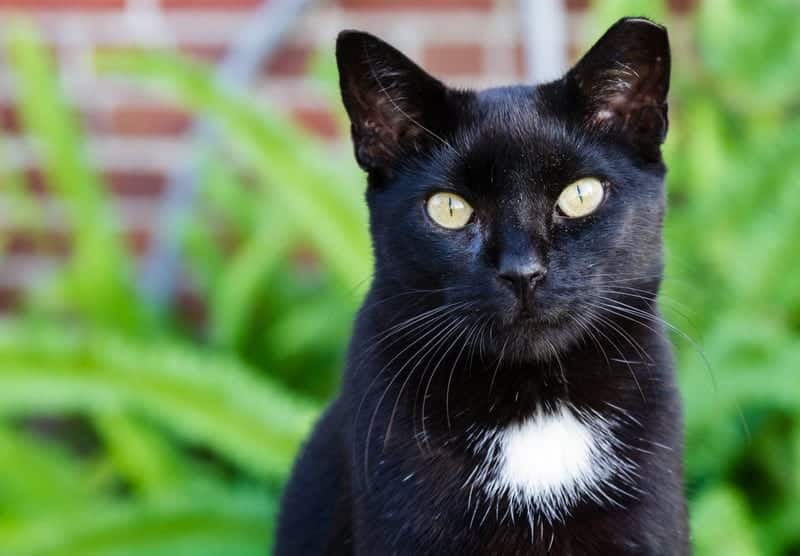 Did you learn anything new or interesting about our feline friends? Don’t forget to share this article with other cat lovers you know so they can learn something, too.

Have you ever wondered about the theory surrounding why tabby cats have the letter M on their foreheads? Read about it here on cattitudedaily.com.
9 livescats have 9 liveswhy do cats have nine lives
2
FacebookTwitterPinterestEmail