Over in Scotland, there lives a pretty rescued tabby cat that is rightfully served by his loyal and humble human servants. He is the only cat in his home and the king of his castle, reigning supreme over the humans and two canines in his home. His bold tabby markings shine brightly in his images, and if you’ve got a soft spot for tabby cats with big personalities, then you’ll be sure to love Fern. He loves his family and all the attention he gets—but just watch out for the occasional bite should he be in a sassy mood. 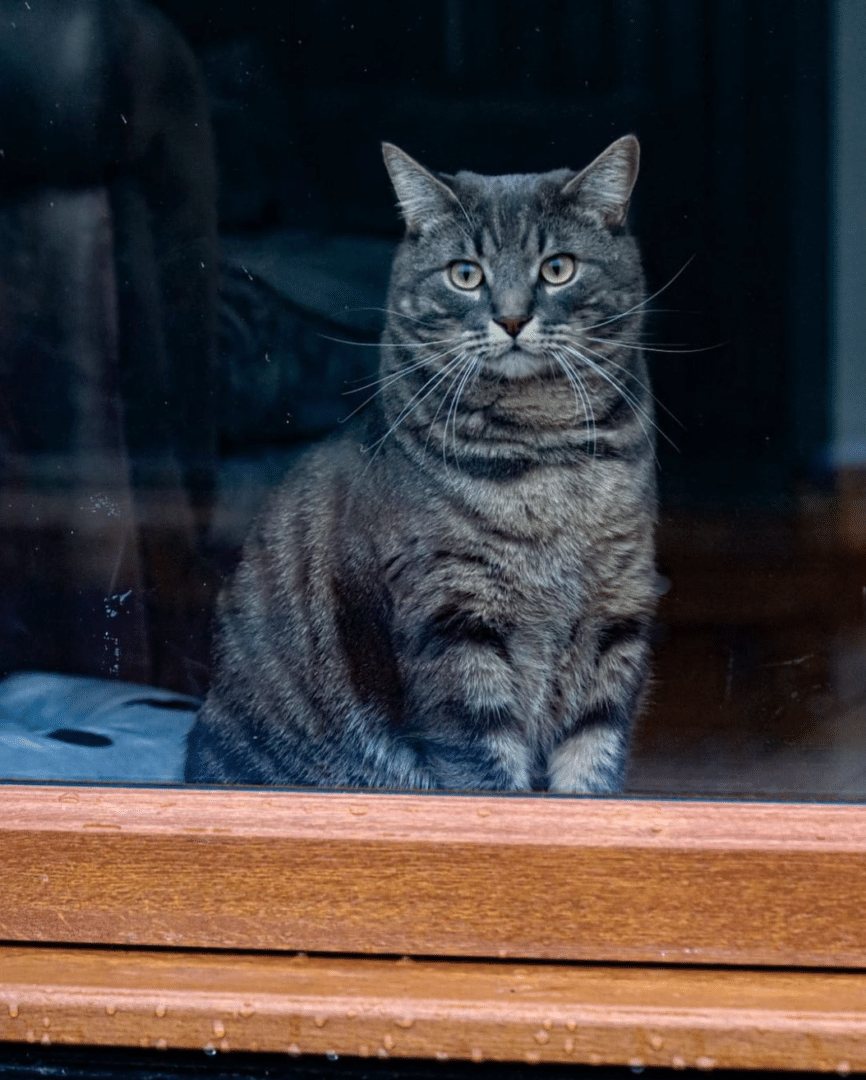 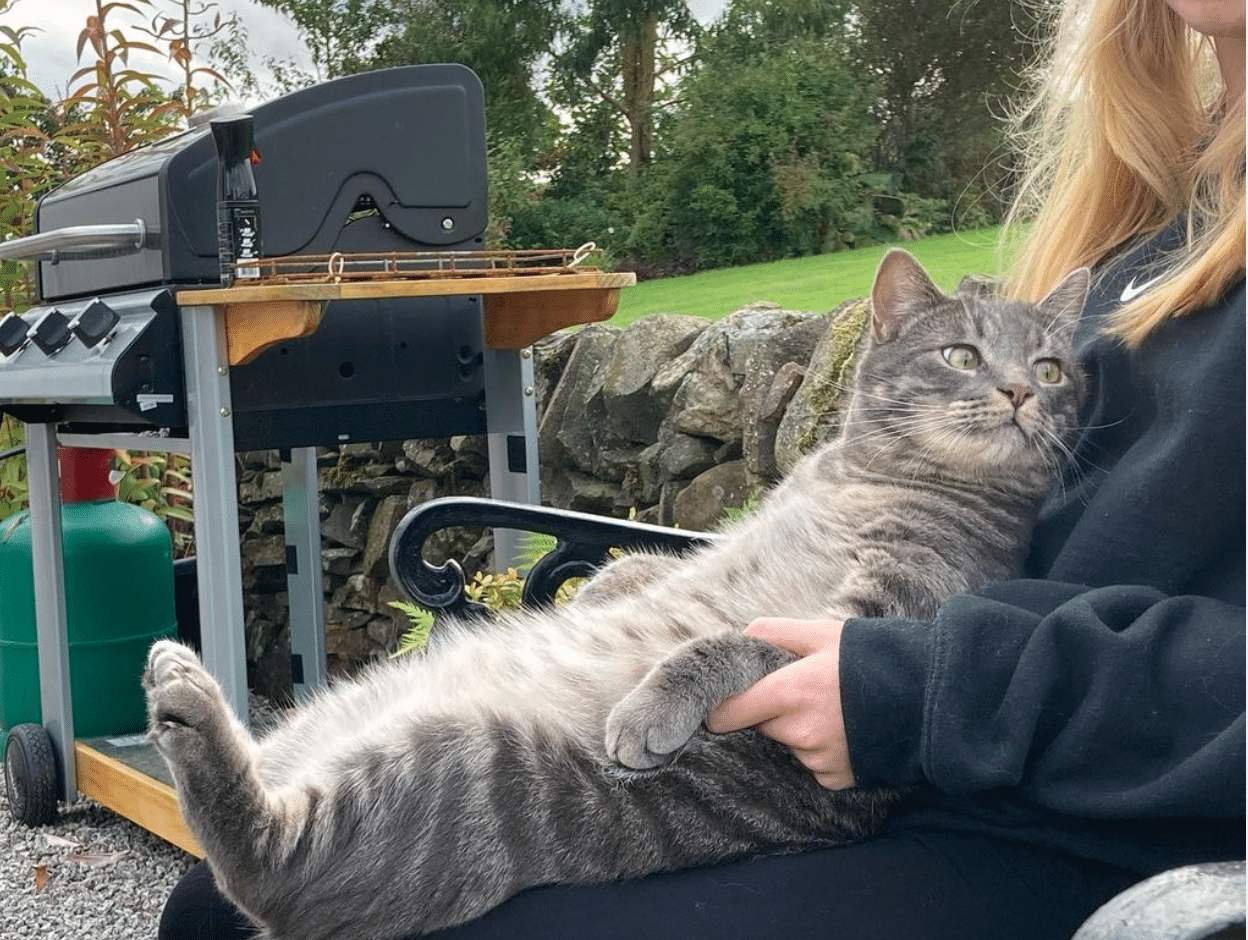 How did Fern come into your life?

We got Fern as a kitten, we thought he was a fluffy little girl kitten 😹

How did Fern get his name?

As we thought Fern was a girl we called him Fern, then when I made his Instagram he became Fern the boy or else everyone might think he was a girl. 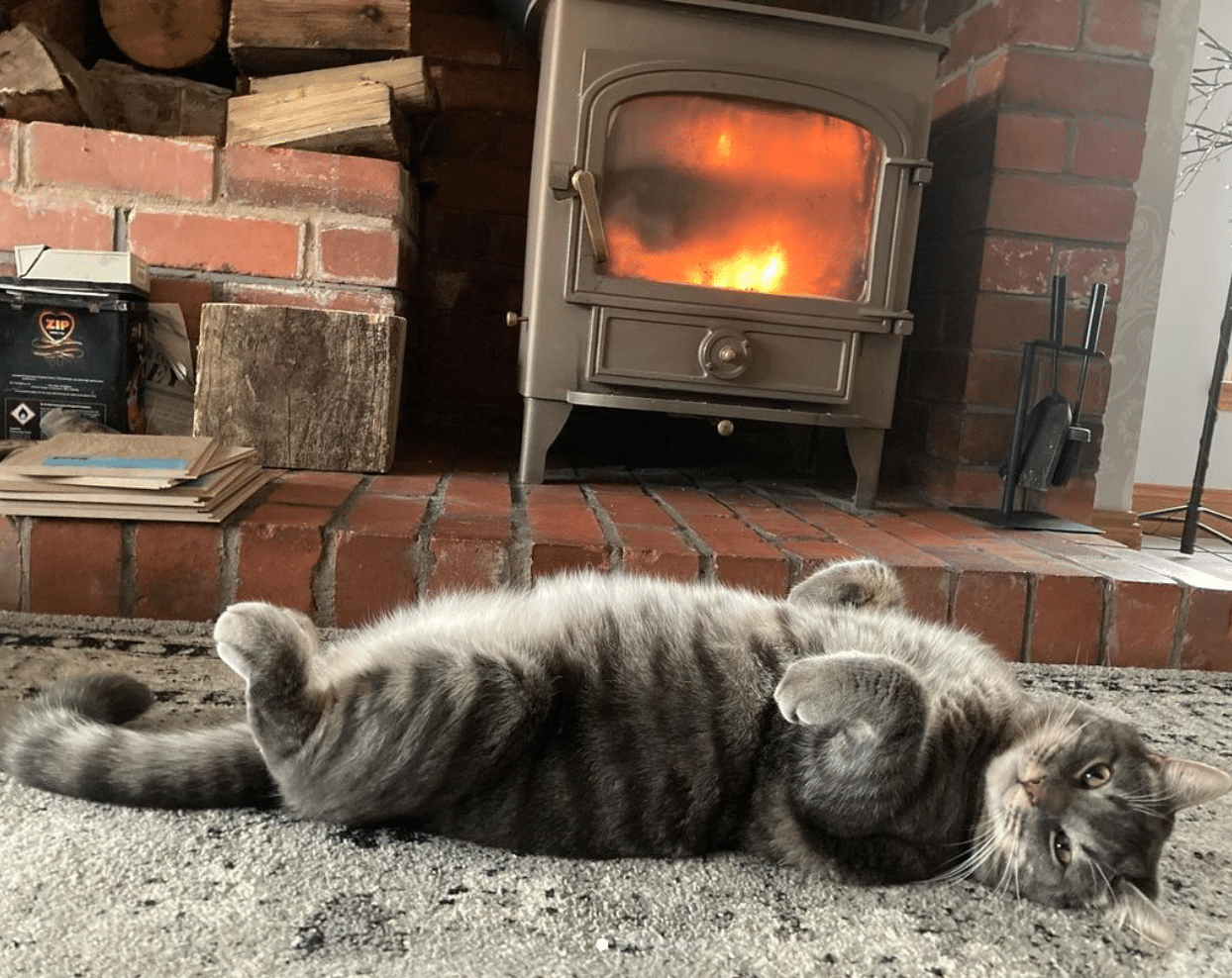 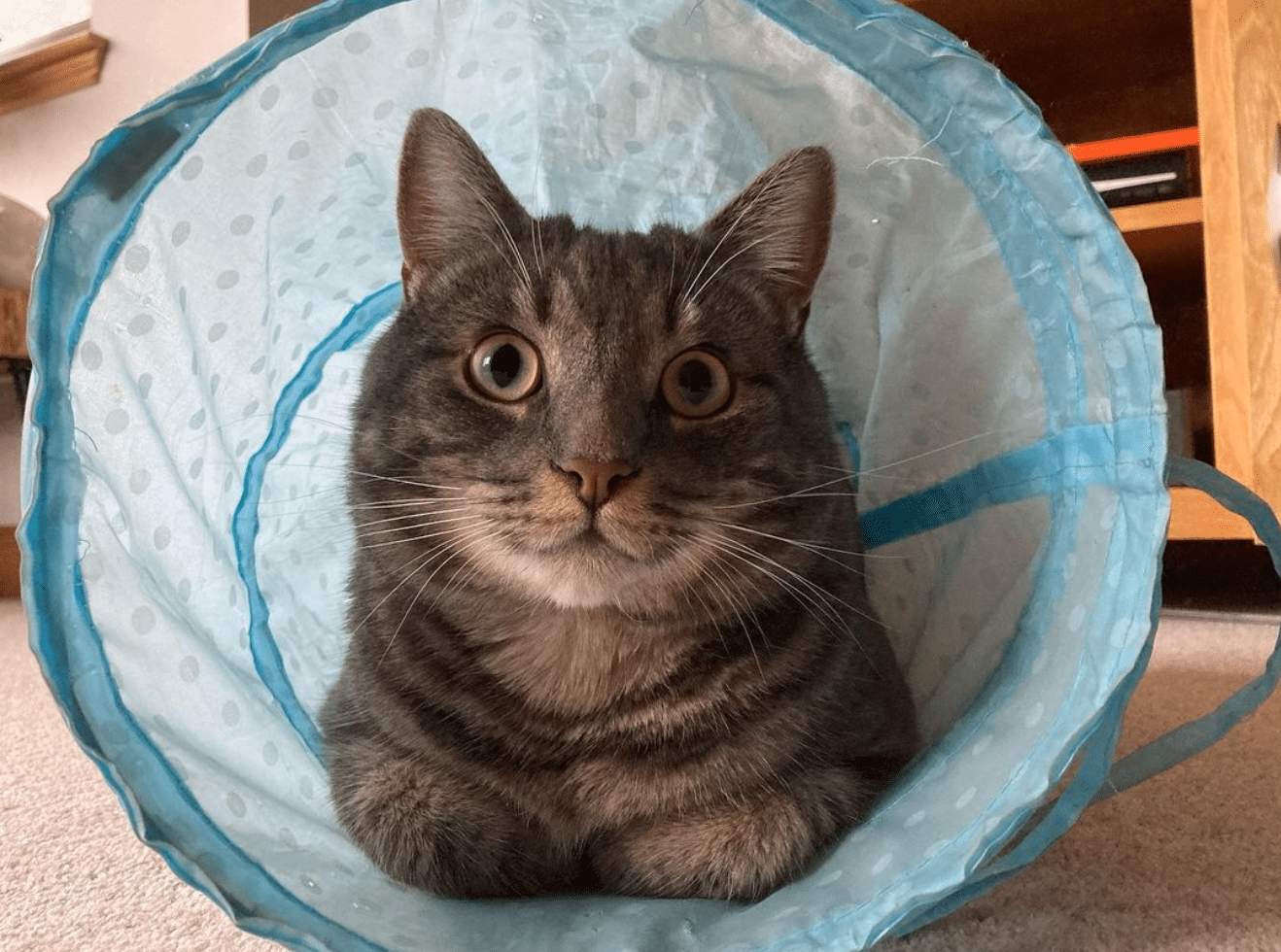 Fern is feisty! He really does bite. He’s not a lap cat but might come to lie beside us if he feels like it. He will lie on my hubby’s knee, it’s a man thing.

He’s also very sociable. He will never be by himself, always with one of us or with the dogs. He’s so nosy, has to inspect what’s going on, I had someone fixing the cooker, and he climbed into the cooker, or in a workman’s bag 💼

We have 2 dogs, Connie a black Lab, and Coco a Springer Spaniel. 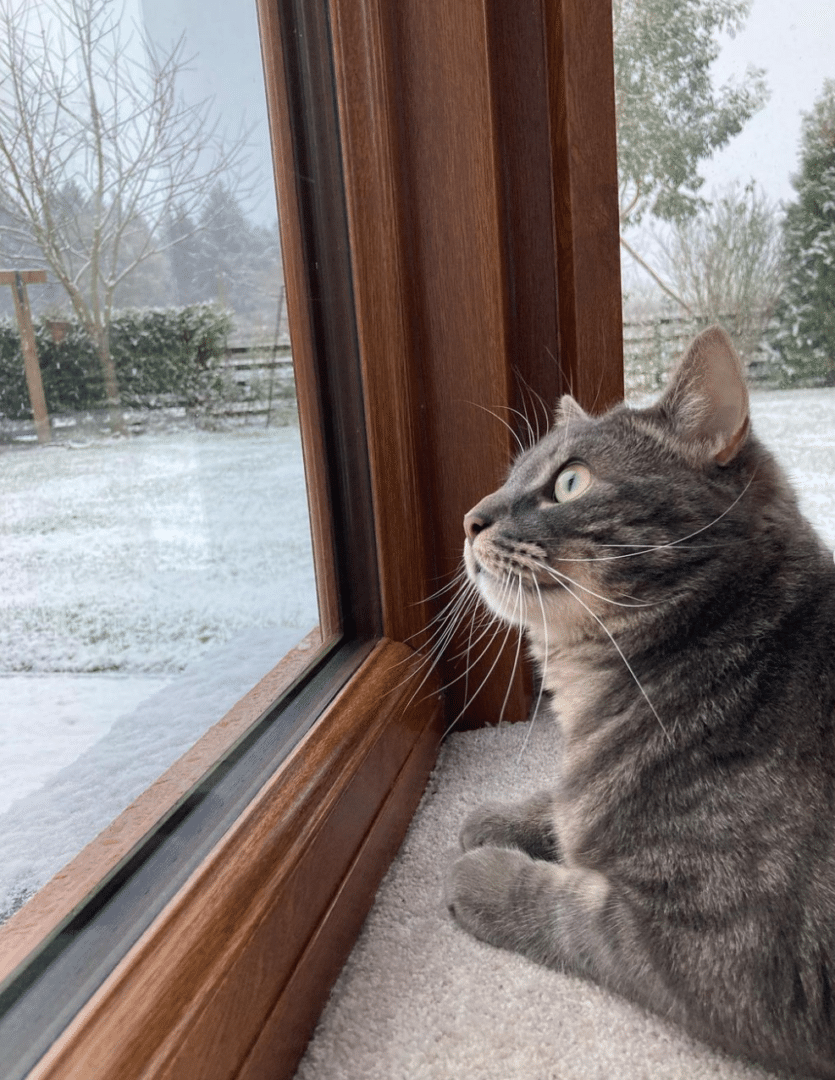 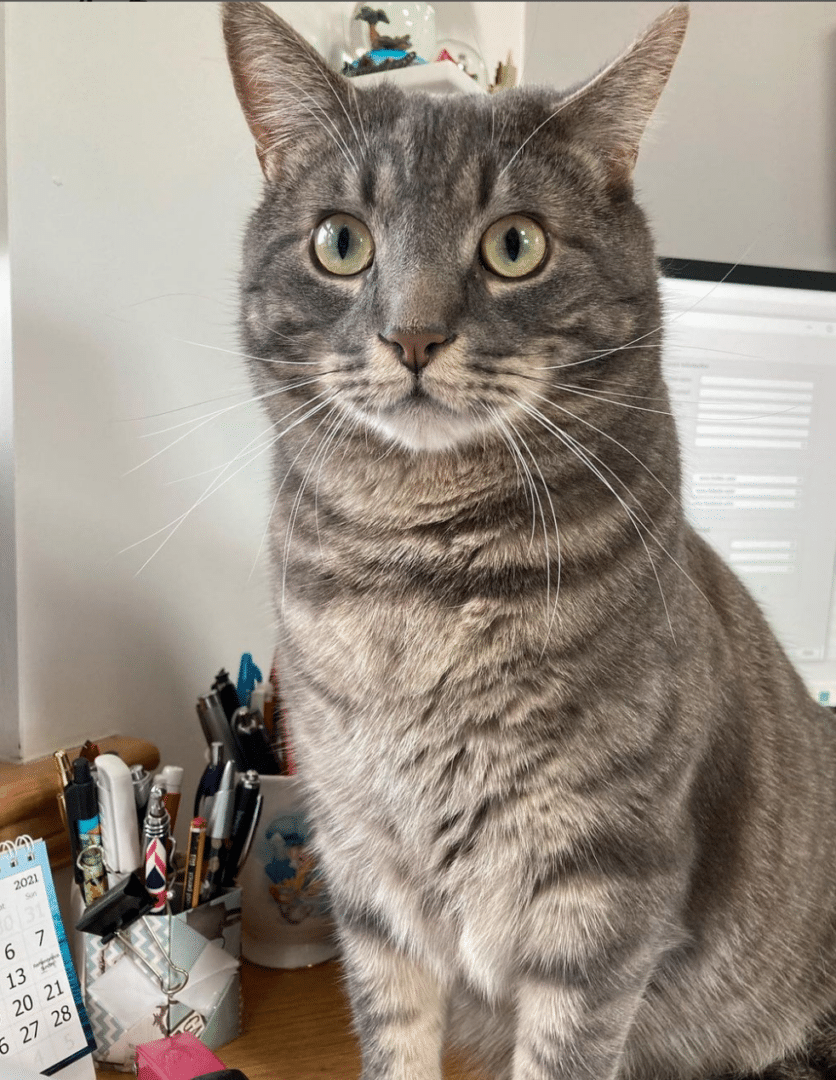 What’s something special you’d like people to know about Fern?

Fern was a lockdown kitten, we got him while it was impossible to go anywhere and he has brightened up our household with his playful antics! Our youngest daughter gets chased around the house by him, and they play hide and seek. But also we hear her screaming sometimes and that’s because he’s attacked her! In a playful way. He’s also huge. The biggest cat I’ve ever had.

I’d like to give a special “thank you” to Fern’s owner, Julie, for allowing me to share Fern The Boy Cat’s story and images with all of the Cattitude Daily readers. For more of this cute cat, be sure to check him out here on Instagram. 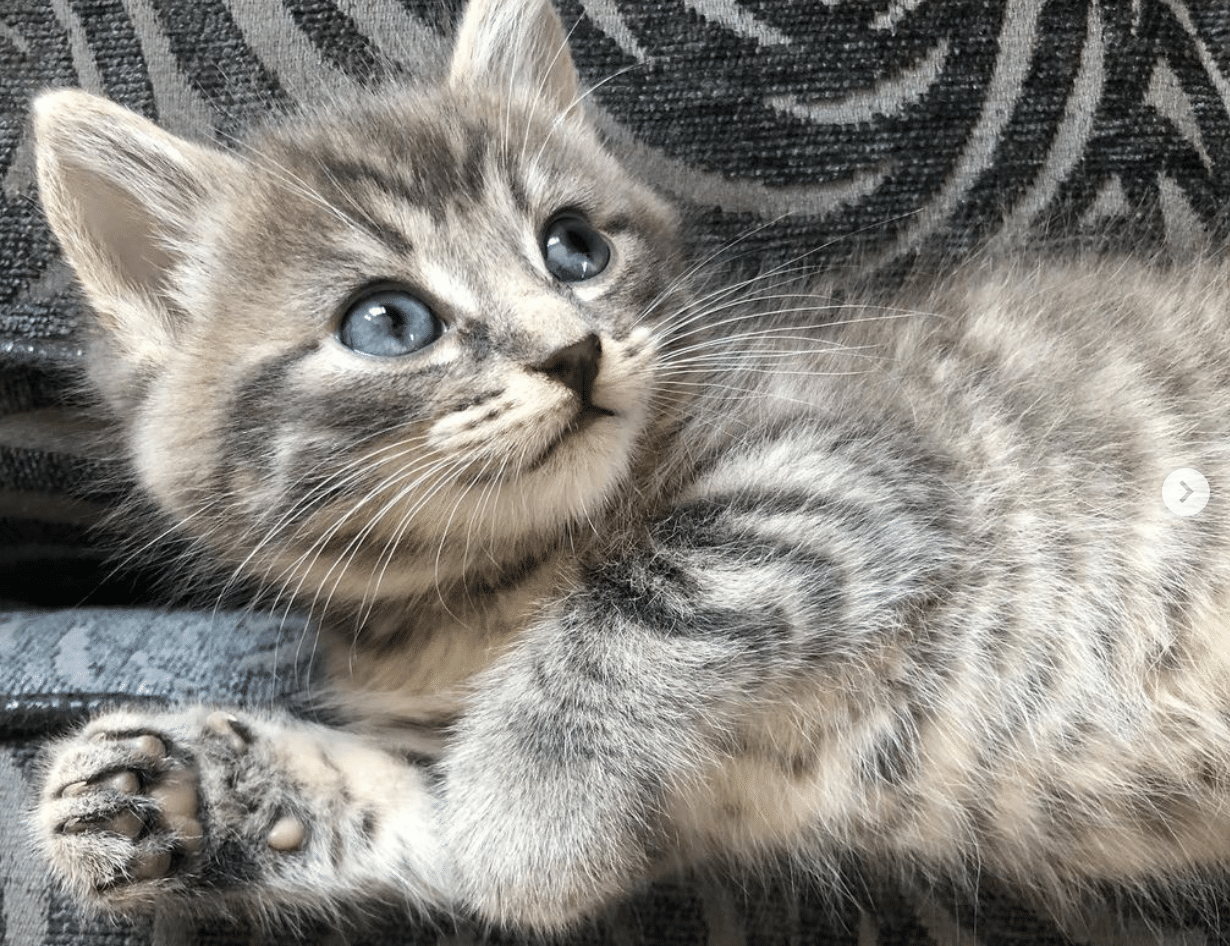 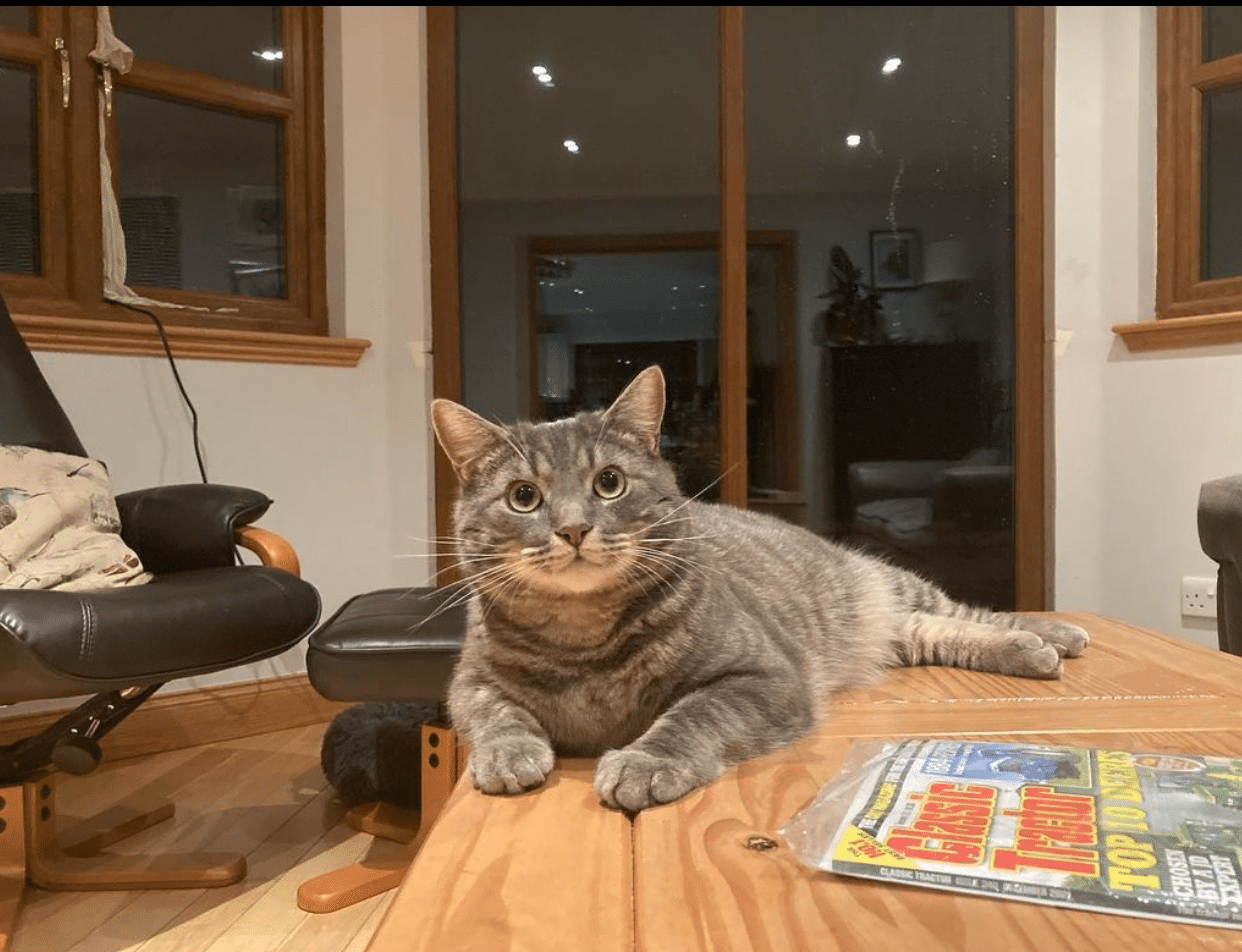 All Images Courtesy of Fern The Boy Cat on Instagram

After Her Grandparents’ Passing, Woman Makes It Her Mission To Help Seniors’ Pets