The past year has seen several wildfires devastate the California landscape. Hundreds of buildings have been destroyed, and countless animals have lost their homes. Among those wild animals affected by the fires are three adorable mountain lion kittens. Rescued from the Zogg Fire earlier this year, the youngsters had a rough start to life. But thanks to wildlife conservationists and a generous favor from FedEx, all three babies are healthy, happy, and ready for a good life.

While no one can be sure what happened to the kittens’ mother, rescuers assume she was one of many animals that either died in the fire or was forced to flee for her life. The fact that the kittens were found alive on the scorched ground is nothing short of a miracle. 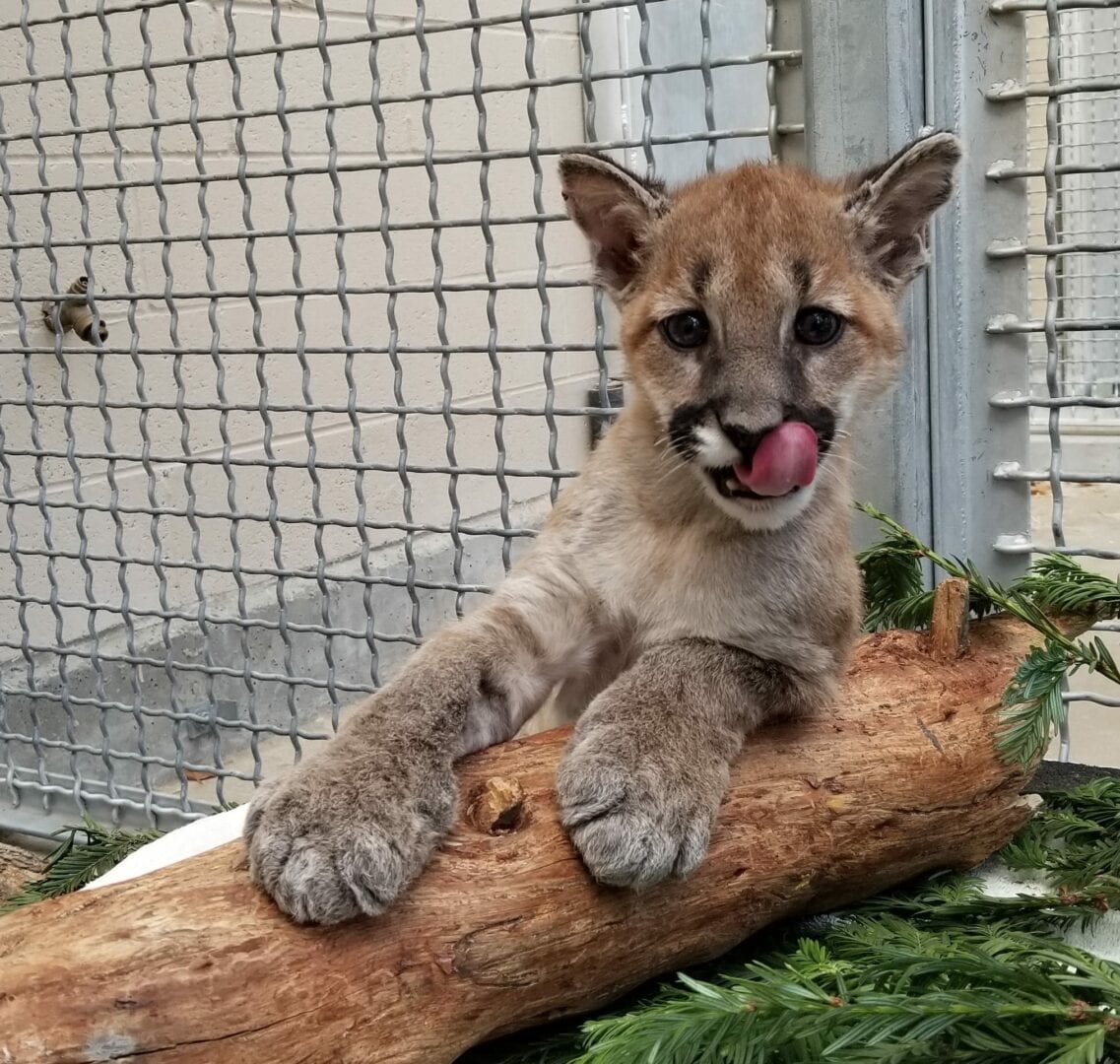 The male kitten, named Captain Cal was found wandering alone when he was only four pounds. Firefighters controlling the blaze came across the lost baby and couldn’t believe he was alive. At only a few weeks old, he suffered from severe burns and a hurt limb. Thankfully, veterinarians at the Oakland Zoo slowly nursed him back to health. 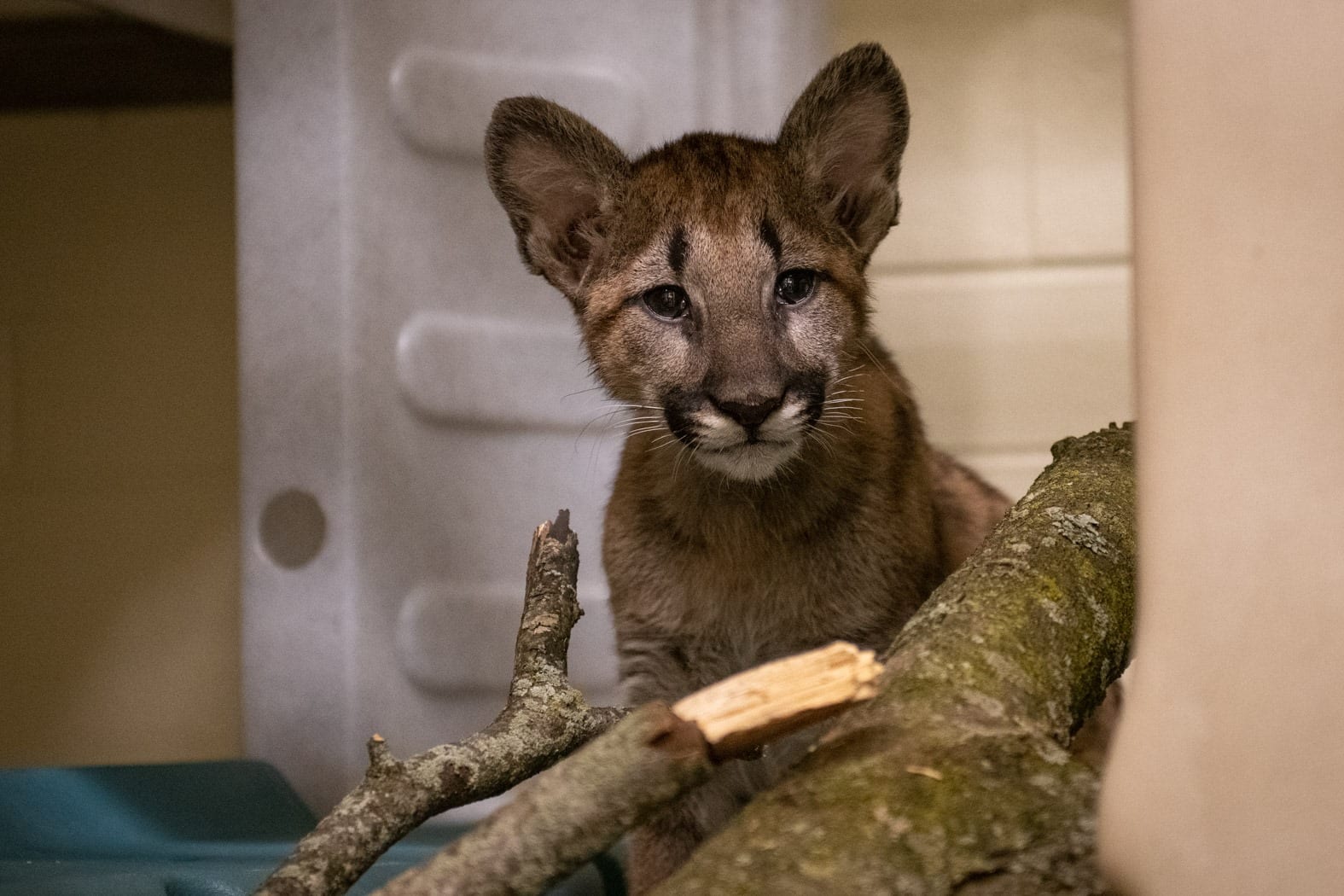 After their wounds were healed and the kittens had a chance to decompress from their experience, it was decided that it would be in their best interest to find them a protected permanent home. The Columbus Zoo and Aquarium fit the bill; all they had to do was get them there.

Getting three mountain lion kittens across the country ended up being a lot easier than anyone predicted. That’s all thanks to a complimentary transport provided by FedEx. The shipping company is busy with holiday demands, but they still made room for the little family and their caregivers.

“Captain Cal and the girls received top-notch service on their early morning journey from our vet hospital to Oakland International Airport, and on to Columbus Zoo and Aquarium by dinnertime. Thank you, FedEx!”

With their cross-country flight behind them, the kittens are now getting settled into their new home. When they’re ready, they’ll join the zoo’s other resident mountain lion, named Jessie, in helping educate the public about mountain lions and the need to protect their wild habitat.

Good luck to the adorable little family in their new home!