Family Shocked After Cat They Cremated Shows Up On Their Doorstep

If you read the title of this article and clicked out of curiosity, I assure you this is not a crazy story that could be straight out of a Stephen King novel. For one family out of Warrington, Cheshire in the UK, they got the shock of their life recently. And it wasn’t because their late kitty came back from the dead, it was simply a case of mistaken identity.

We know that many times, tabbies will often look strikingly similar to other tabbies, and such was the case for Frankie, a 16-year-old cat. The Fitzsimons family’s indoor/outdoor cat recently went missing, and after a few days without returning, the family was beginning to lose hope. They were all understandably devastated, especially the family’s son, Remy, who slept nightly with his beloved tabby cat. 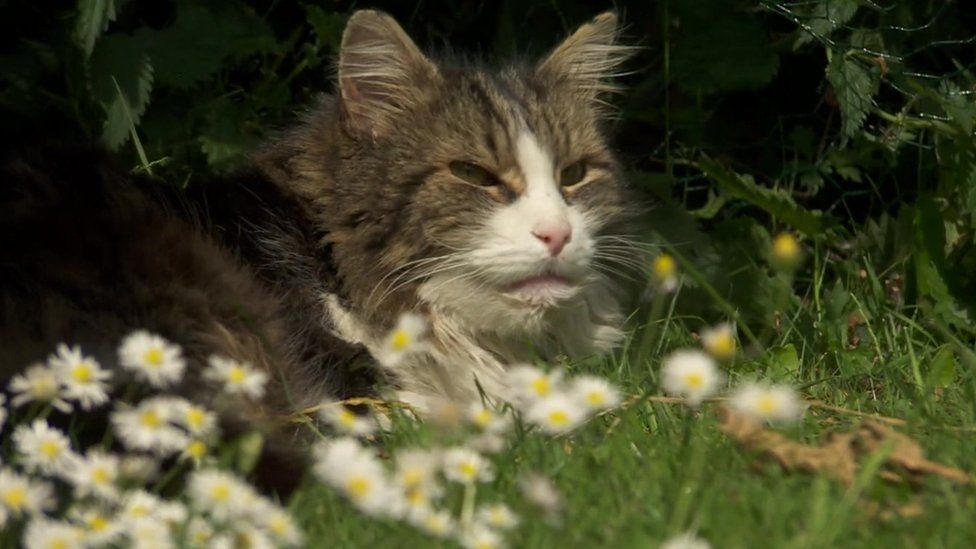 A few days following Frankie’s disappearance, Rachel Fitzsimons noticed a deceased feline with matching markings along the M6 motorway not far from her home.

She notified Highway England workers who were able to match the description she gave to her missing feline. The remains of the deceased feline were not easily identifiable, but the family was certain that the mangled remains was their cat. Mrs. Fitzsimons said that,

“The markings matched Frankie and we live close to the freeway, so we were sure it was him.”

So, off to the vet the family went to give Frankie a proper final chapter to his life. He was cremated, and his ashes preserved in a keepsake box for the family to have.

Then, a few days later, very hungry and a tad frail, their thought-to-be-deceased feline showed up ravenous and ready to relax at home.

The alive and well Frankie showed up on the family’s back doorstep, and needless to say, gave them the shock of their life. When asked about this shocking situation, the boy, Remy, remarked that, “It’s a miracle. We thought he had died.”

While relieved and completely in shock, the family still realized the reality that they had cremated someone else’s cat, and for that, they held heavy hearts. 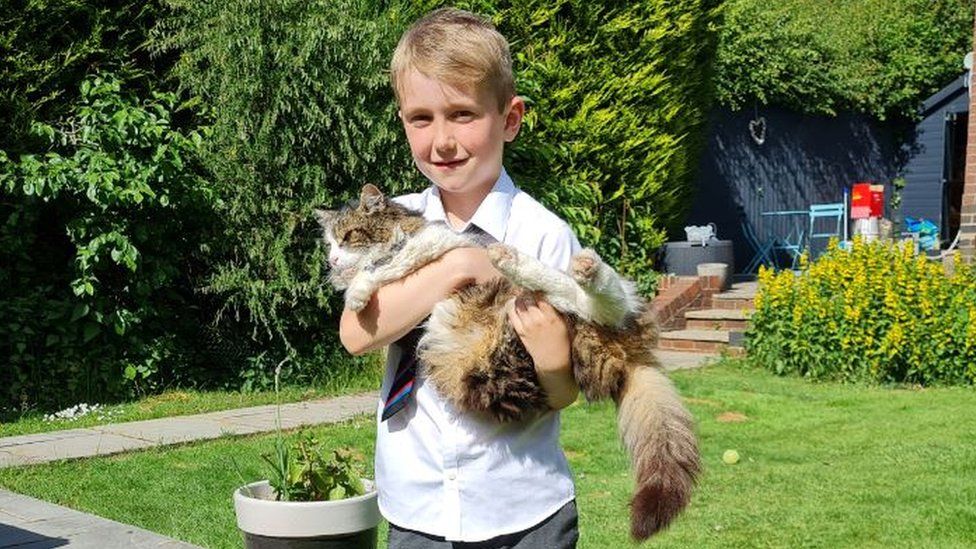 This story just goes to show you that sometimes in life, you just have to have a little faith. And also, that cats certainly like to keep you on your toes!

*Please note: Featured image is not Frankie, simply a stock image of a cat which resembles Frankie

Why Does My Cat Like To Groom Herself On Me?

The Best Tips For Traveling With Your Cat