Does Your Cat Know When You’re Sad?

Have you ever had a bad day and come home to find your cat being extra lovey and cuddly? Their warmth and companionship is enough to turn your mood around, and you could swear their comforting behavior is on purpose. We all know it’s possible to forge a strong bond with a favored feline, but how far does that emotional connection actually go? Does your cat know when you’re sad? And more importantly, do they alter their behavior to make you feel better?

You might have your own theories based on your unique relationship with your cat, but we can also turn to scientific and behavioral studies to give us plausible answers. 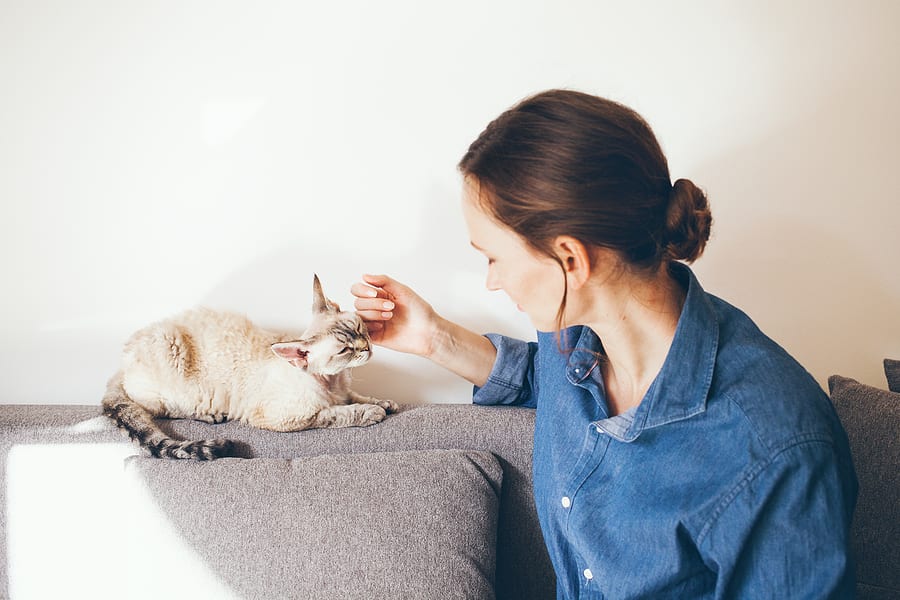 Your Cat Can Read Your Facial Expressions

If you’re the type of person who wears their emotions on their face, you’ll be glad to know that your cat can most likely understand your facial expressions. A small study from researchers in Rochester, Michigan looked at how cats behave when their owners are smiling versus when they’re frowning.

When their owners smiled, the cats usually exhibited friendly behaviors like purring, rubbing, and sitting in their owners’ laps. The cats were less likely to react in those positive ways when their owners were frowning. In this experiment at least, the cats preferred to spend time with owners when they were in a good mood.

Another interesting part of this study is what happened when the same tests were performed with strangers. When the cat was introduced to a stranger, it didn’t seem to matter whether that stranger was smiling or frowning. The cat’s behavior was the same either way. This suggests that cats are more aware and observant with people they know than they are with unfamiliar people. 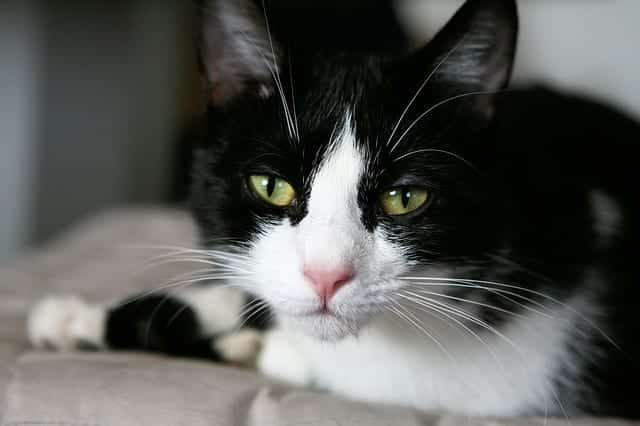 Do Cats Know When You’re Sad?

This study in particular is an interesting look into the feline thought process, but researchers concluded that the findings don’t exactly suggest cats understand human emotion. It’s more likely that the cats had learned to associate their humans’ smiling faces with receiving their own positive attention. Therefor, they were more likely to approach the happy humans because they’d learned from past experiences that happy human equals good pets and possibly treats.

So far, there is no scientific evidence to suggest cats understand the deeper meanings behind human emotions or that they have the capacity to offer intentional comfort. Hearing that is slightly disappointing to all of us who swear we have strong emotional bonds with our cats. But it doesn’t mean your cat isn’t paying attention. If you think, based on behavior, that your cat knows when you’re sad, it’s likely they’re very in sync with your moods and behaviors. The only thing is, they’re probably doing it more for their own gain than for yours.

Think about this: When you’re sad, you probably sit slumped up on the couch or spend more time in bed. You might blow your nose, only wear sweatpants, or eat ice cream straight from the carton. Your cat sees those things. They also learn that when they approach you while you’re showing any of your sad behaviors, there’s a good chance you’re going to be extra nice to them (because you’re appreciating their attention during that tough time.) 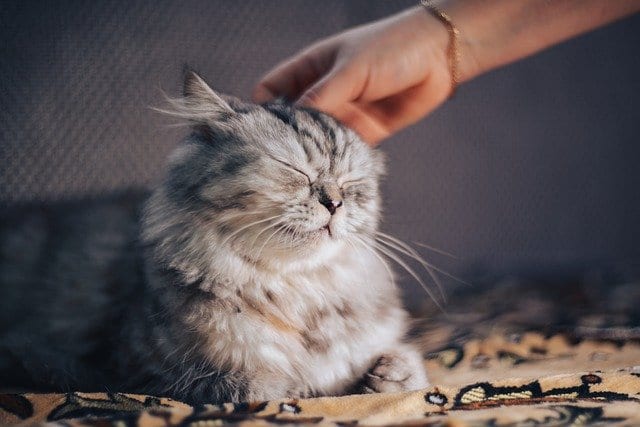 If it happens often enough, your cat is going to recognize those sad mood signals. They’ll also start identifying those moods as their best chance at getting the best cuddles. To you, it seems like your cat is spending time with you in order to offer comfort. That’s a great bonus, but the reality is slightly less heartfelt. They’re probably doing it for their own benefit. But does that really matter? The end result is that you both feel better.

The bottom line is, it is unlikely that cats are emotionally intelligent enough to recognize when a human is sad or to know that those moods are a great time to offer intentional comfort. BUT if your cat regularly head butts you or lays down to cuddle when you’re feeling sad, there’s a good chance they love you so much that they’ve learned to pay attention to your behavioral cues. It’s not the same as your cat knowing you’re sad and offering comfort. But the moments you share will be just as special.

Five Warning Signs That Your Cat Is Lonely