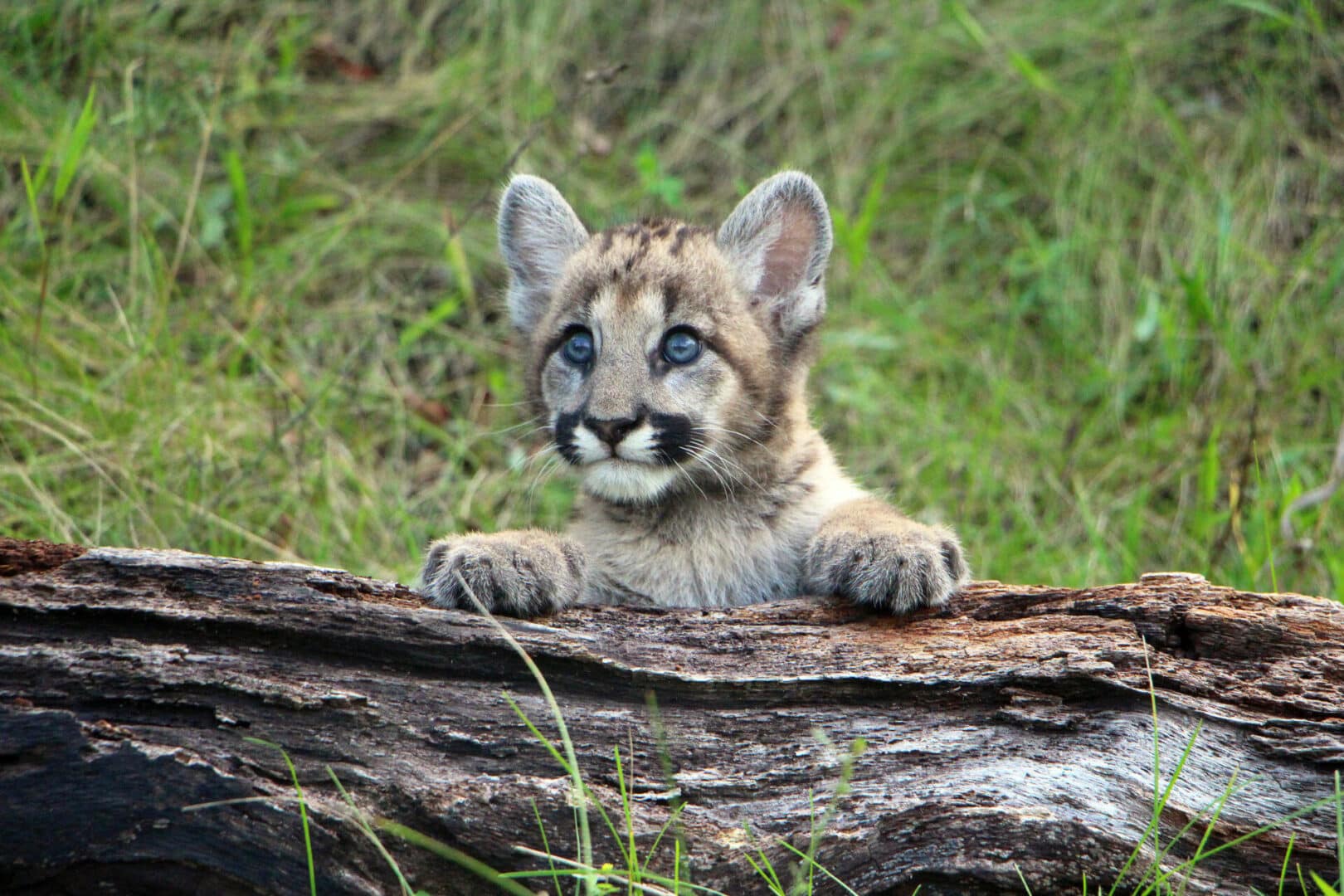 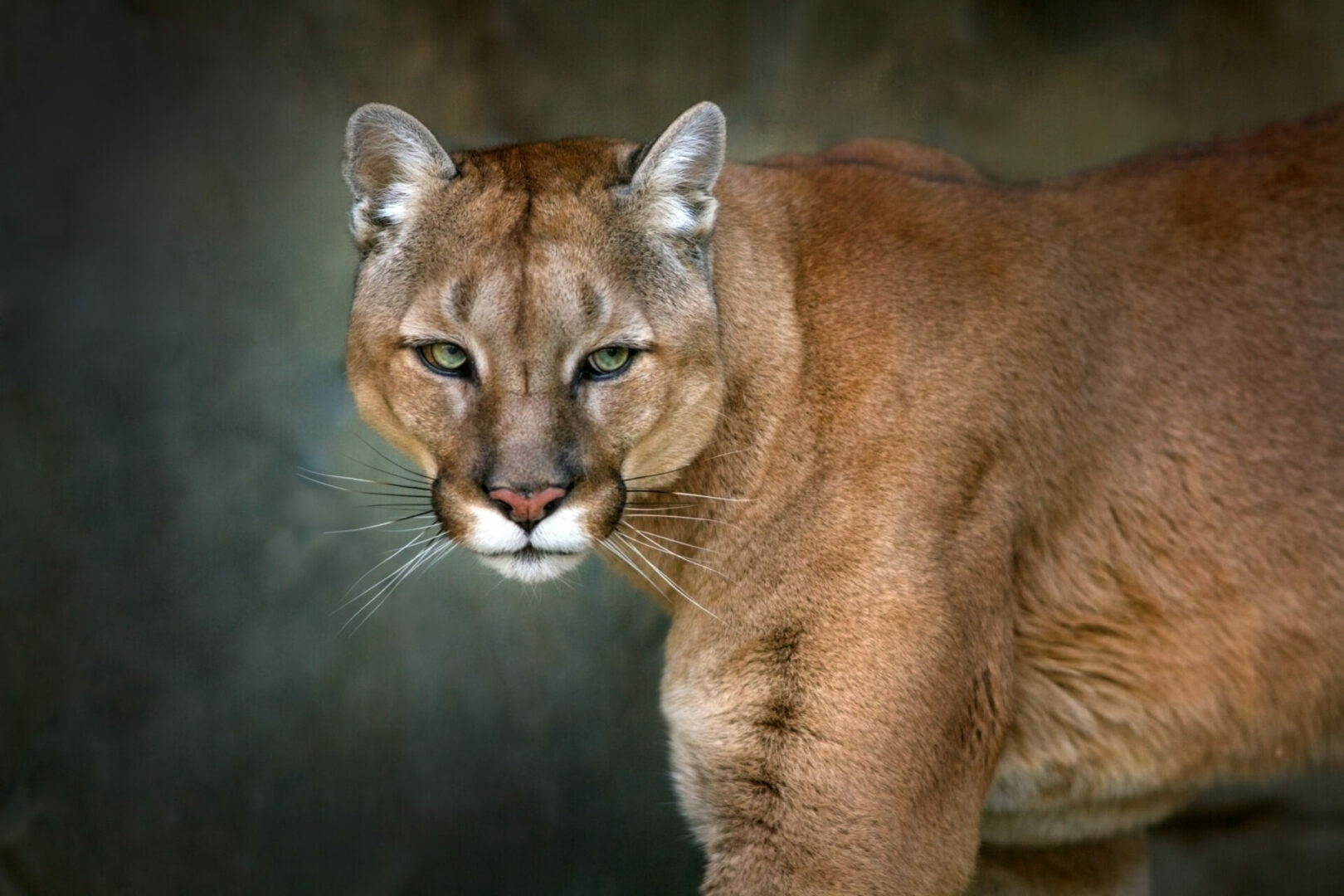 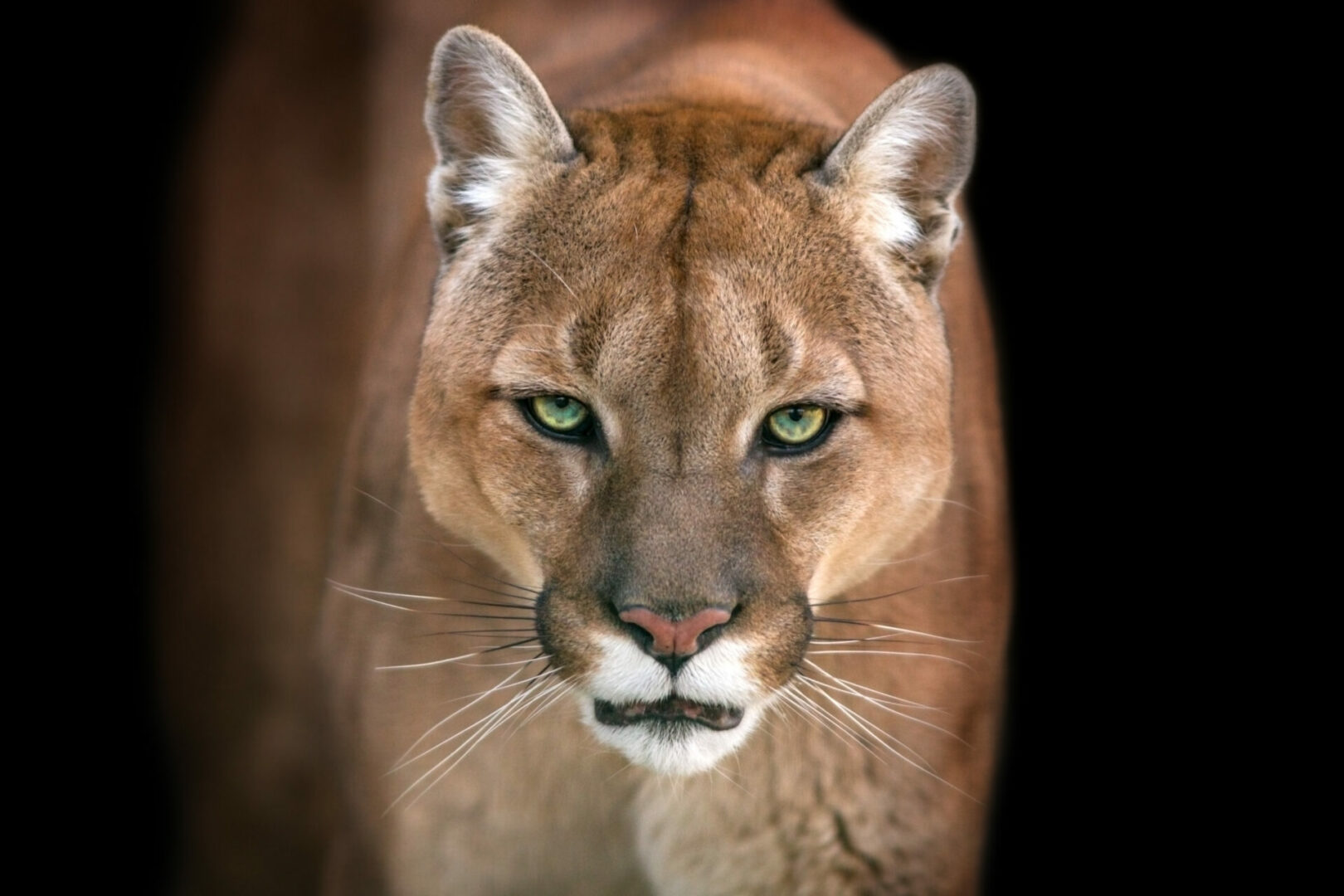 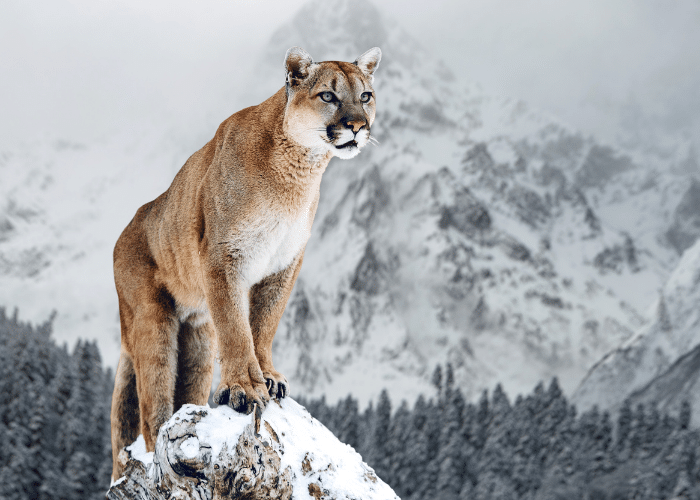 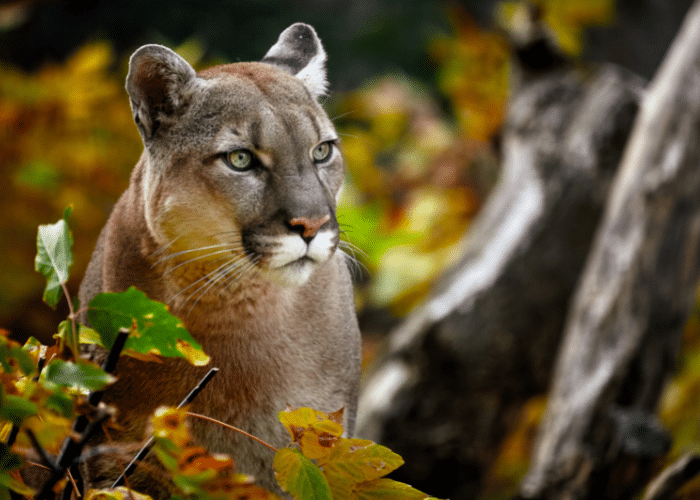 Introducing Pluto Square: A Cat Litter Box That’s Like No Other