Home Cat Facts Why Do So Many Cats Have White Paws?
Cat FactsInteresting Information

Why Do So Many Cats Have White Paws?

Do you have yourself a real life puss in boots? We might refer to them as socks, too. Or, on occasion, mittens. But, have you ever wondered why it is that so many cats look as if they’re wearing white gloves? Obviously there’s a science behind it. And just as cats are interesting, the science behind it is rather interesting, too. If you’ve ever wondered why so many cats have white paws, I’ve got the answer for you, just keep reading! 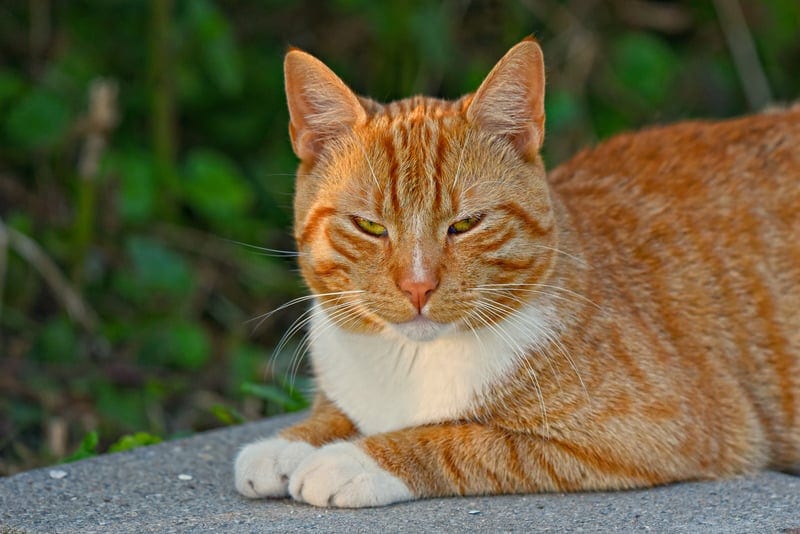 For many cats which have mostly solid coats, they will often have white on their coats, too. Obviously, cat coat genetics plays a role in this. These socks are relatively common on cats with mostly black coats, too. That’s why you often see our tuxedo cats having them. But remember, tabbies can have them, too, it’s just not as common as it is with black cats.

And, in case you didn’t know, black cats are the most common coat color in cats.

Live Science explains this interesting socks phenomenon in detail. But in short, these socks tend to appear when the tamest species are selected and bred. So, genetics, domestication, and a sprinkle of randomness is what causes this. You can also find these cute “socks” in horses, pigs, mice, rats, and cows, too. 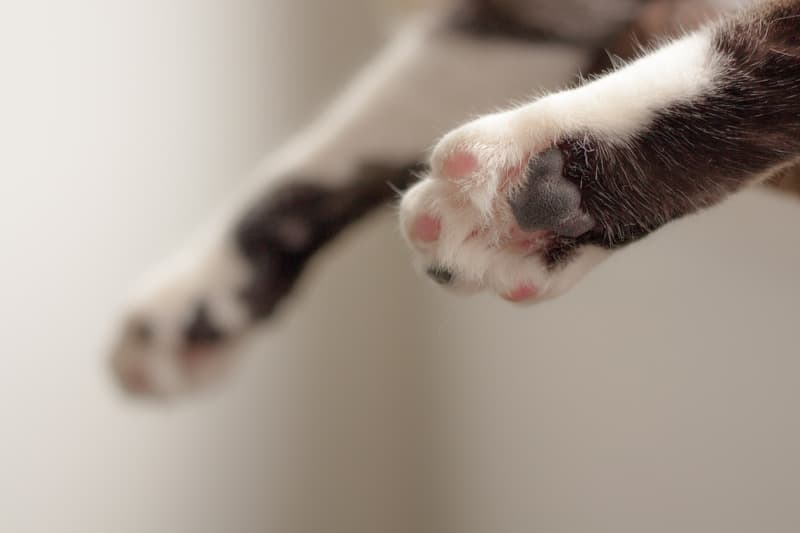 Coat genetics are an amazing thing. And while our feline’s big cat cousins will have spots, it’s rare to see a cat with spots. And you’ll never see a wildcat with socks, either! (Bengal cats are the only cats which can have rosette markings like their big cat cousins, and that’s thanks to the Asian Leopard DNA in their lineage.)

The distinctive markings that are unique to each cat begin while the cat is still just an embryo cooking in their mama’s oven.

When it comes to cats, the possibilities of pigmentation are truly endless. And while many cats will have the white markings in specific regions of their body, some cats, like cow cats, will have the genes that control white coat markings travel further all across their body. 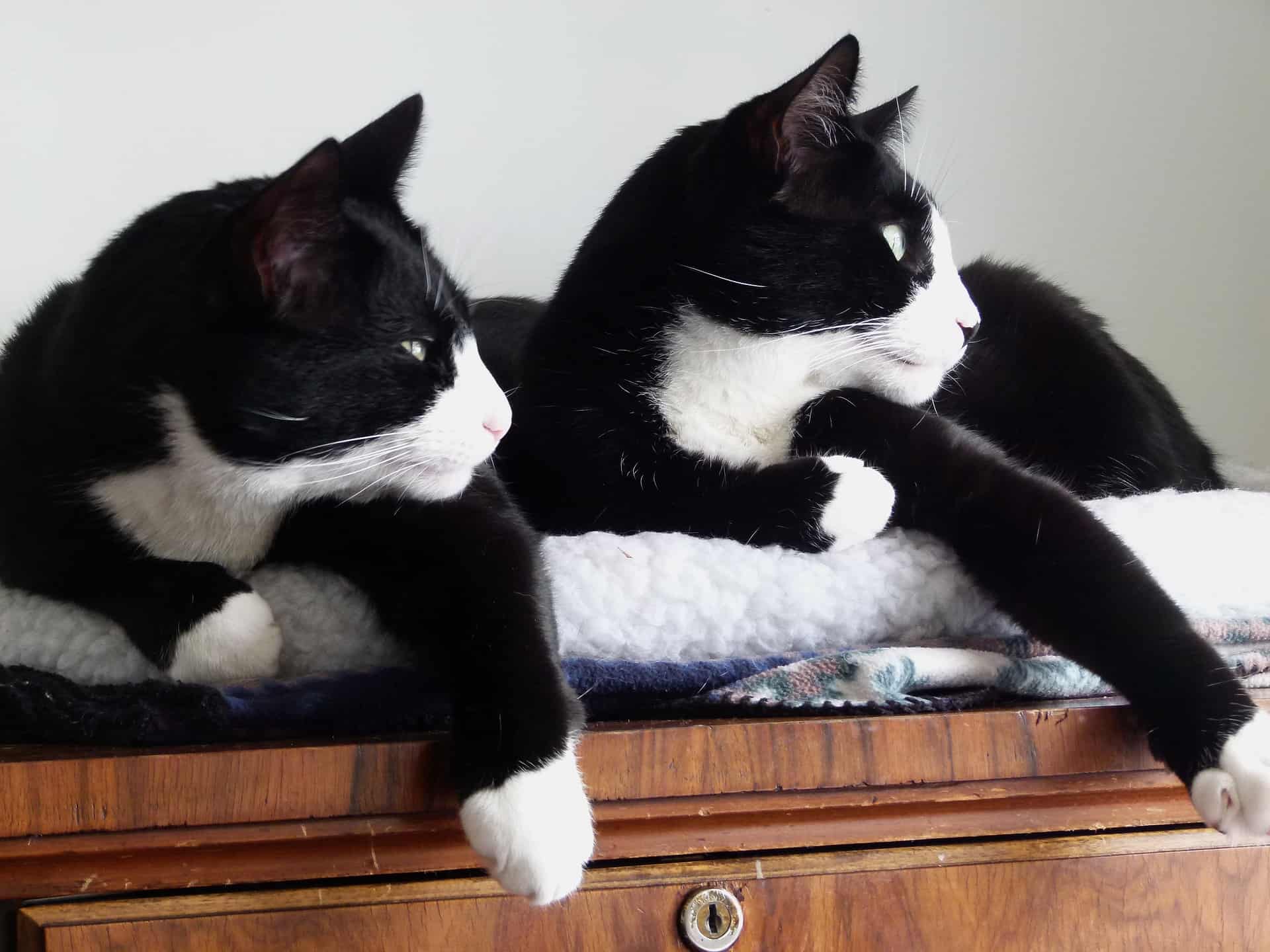 Basepaws.com tells us that “the genes associated with white fur and white patches have been particularly misunderstood for a long time.” It was previously believed that there were two separate genes which controlled white fur and white patches. Recently, it was discovered that these genetics variants are not separate at all. It is now known that they are actually alleles found on the KIT gene.

Veterinary Genetics Labratory at UC Davis tells us that the alleles are defined as such: With Ragdoll cats, these “mittens” are actually an official look of their breed. Their white mittens add a nice touch to the other white markings on their large and fluffy bodies. This allele that controls this look is known as the Birman white gloving allele (wg). It can also be found in Siamese, Maine Coons, and Exotic Shorthair cats. Have you ever wondered why it is that some black cats’ coats will turn ruddy and start to rust? The science behind it is pretty interesting. You can learn about it here on cattitudedaily.com.

Cat Returns Home With Threatening Letter From Neighbor On His Collar

What Are The Different Types Of Tabby Cat...

Are Cats Ticklish? Find Out The Answer Here.